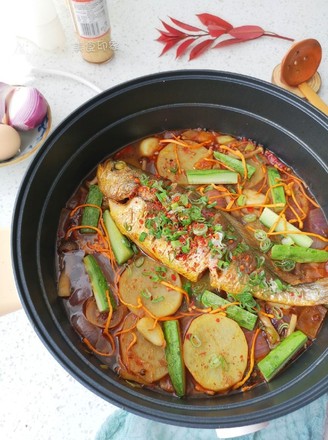 This is the first time to make grilled fish with large yellow croaker. The taste is really good, the meat is more thorny, and it tastes quite enjoyable.

1. Cut the potatoes into thick slices, slice the cucumbers, cut the onions, and wash the cordyceps flowers for later use. 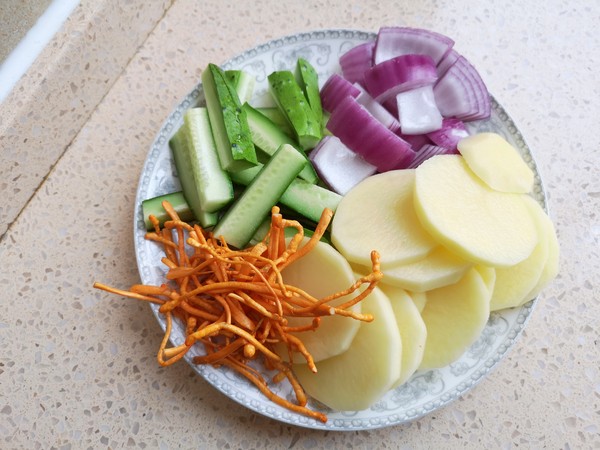 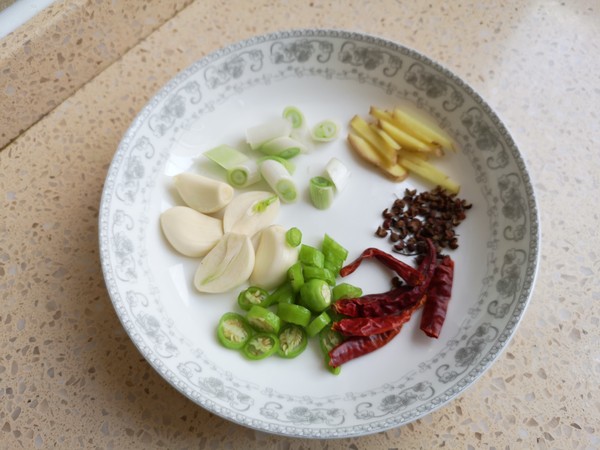 3. A yellow croaker from Sandu Port has its internal organs and gills cleaned up when it is bought, which is very convenient. 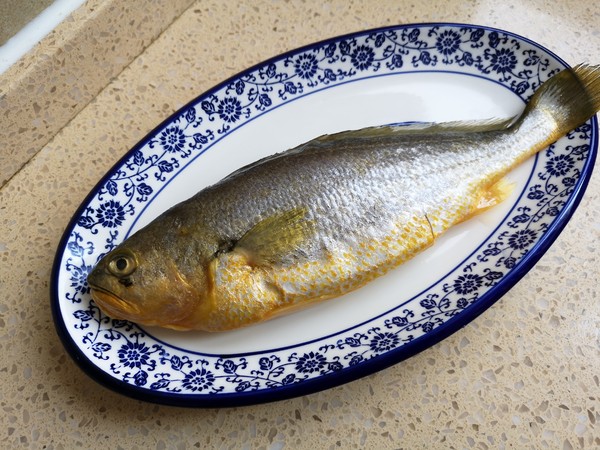 4. Make a few cuts across the fish body to make it easier to taste. Spread a layer of cooking wine and fine salt and marinate for half an hour, then sprinkle a little white pepper, brush with a layer of vegetable oil, put it in the middle of the oven, and bake it in hot air at 200 degrees for 15 minutes. 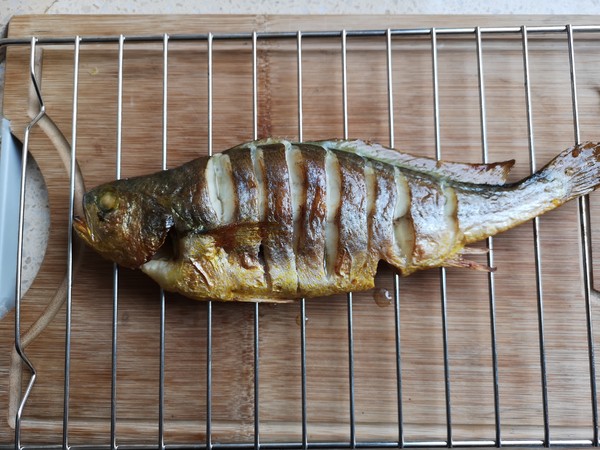 5. Put an appropriate amount of rapeseed oil in the pot, then put the spices into the pot and stir fry on low heat to create a fragrance. 6. Add a small half-pack of spicy hot pot base ingredients, stir-fry on low heat to produce red oil, and fry the aroma. 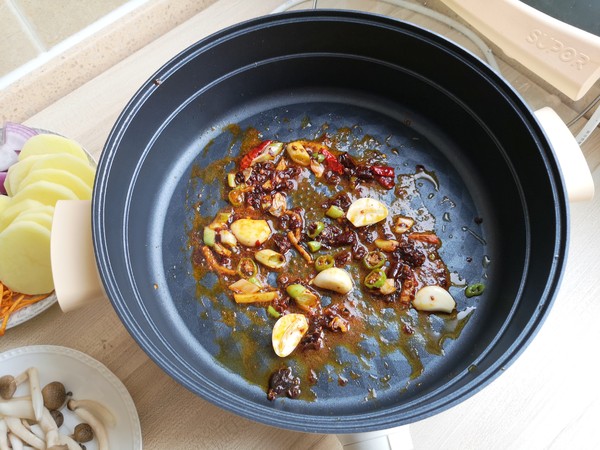 7. Then put the potatoes and onions in the pot and stir-fry them evenly. 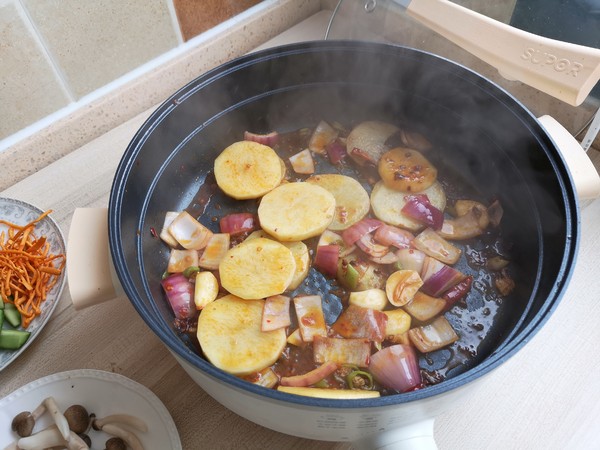 8. Add an appropriate amount of water to the pot, and put the crab-flavored mushrooms in the pot. Turn to medium heat and cook for 5 minutes. 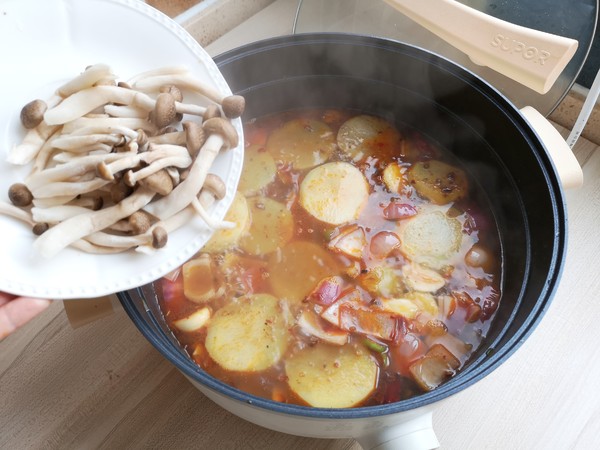 9. Finally, put the grilled fish into the pot, sprinkle a layer of chopped green onion and chili noodles on the surface, and pour some hot oil on the fish. The fragrance is overflowing, and the more it cooks, the more delicious it tastes. It is better than the ones bought outside.
To buy yellow croaker, Jingdong searches Sandu Port. 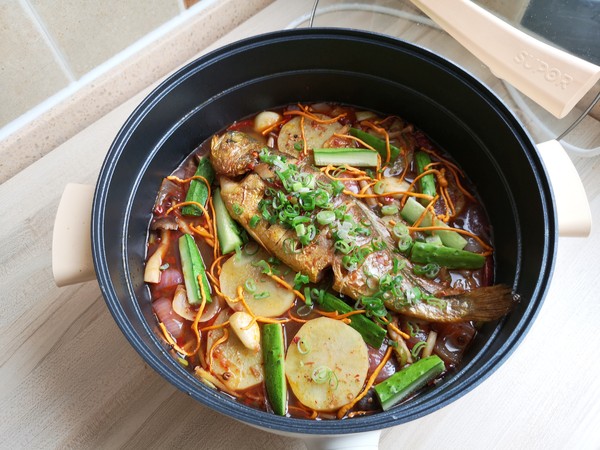 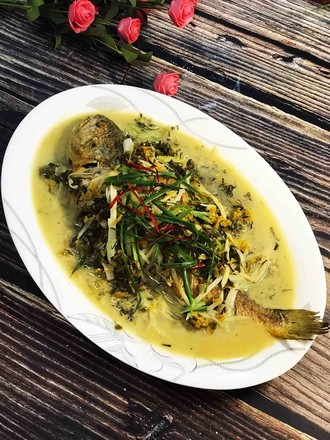