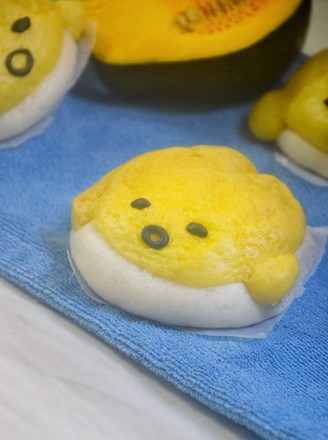 Steamed buns are no longer restricted to the traditional round shape, and now more and more shapes appear, full of childishness, delicious and cute

1. The ingredients of the white dough are mixed into a dough except for the oil, and then knead with oil until the dough surface is smooth. Place it in a warm place and ferment to 2 times its size. 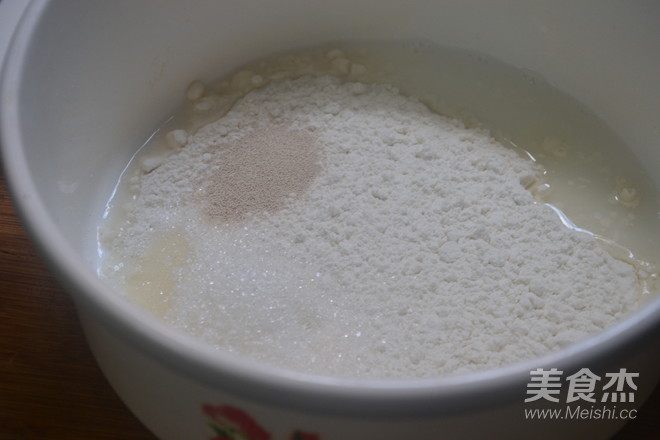 2. After the pumpkin is steamed in the pot, add sugar and crush it into a puree. 3. The ingredients of pumpkin puree and yellow dough are mixed evenly except for the oil. After the dough is formed, add oil and knead until it is smooth and fermented to 2 times the size. 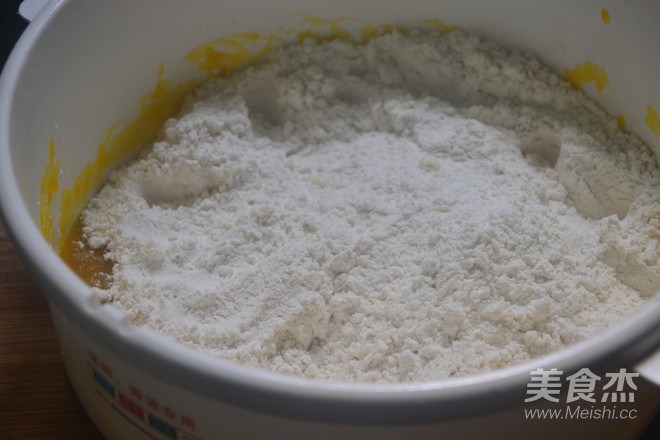 4. Take out the white dough and cut out a small part of the dough and mix with bamboo charcoal powder to form a black dough for later use. The remaining white dough is divided into even quarters and pressed into a pie shape. Here I also pad it with oil paper to prevent stickiness. 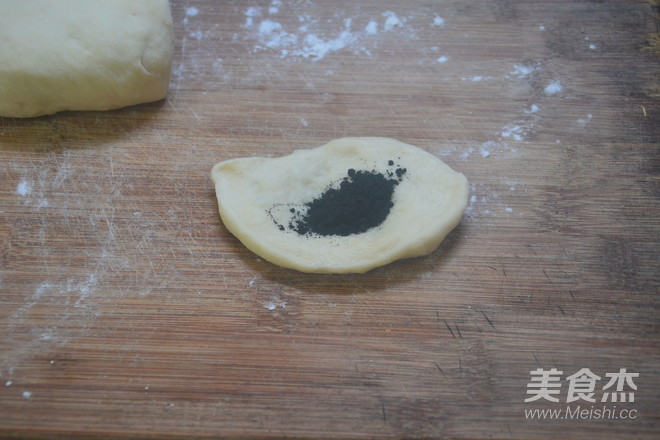 5. After the yellow dough is fermented, take out the air, and divide it into 8 evenly, and knead it into small balls 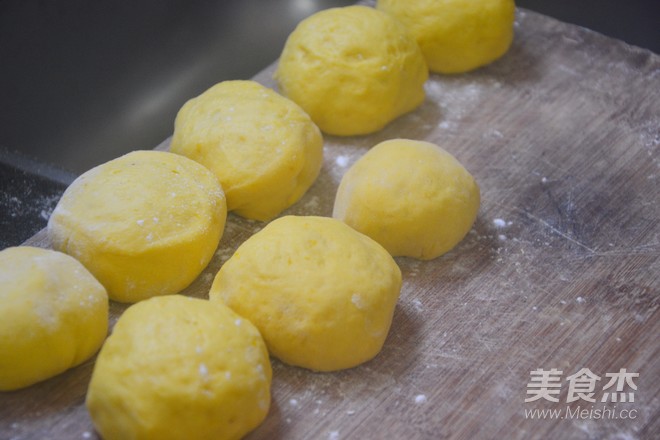 6. Take four pieces of yellow dough and place them on top of the white dough, press it slightly, and then take out a small portion from the other dough. Make the hands of lazy eggs. You don’t need to make too many hands. They are small and cute. If you don’t know how Friends who do can look at the picture @-@ 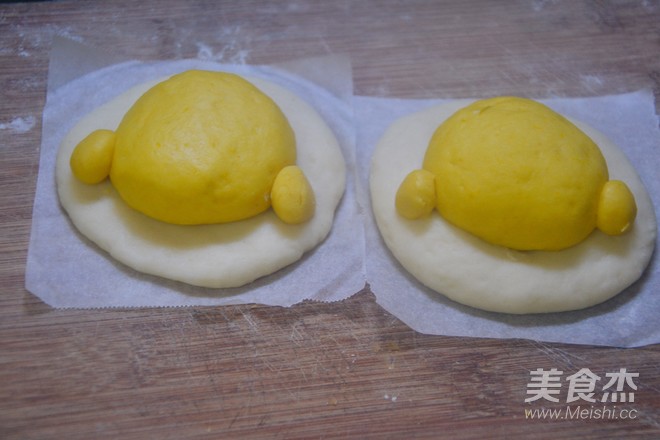 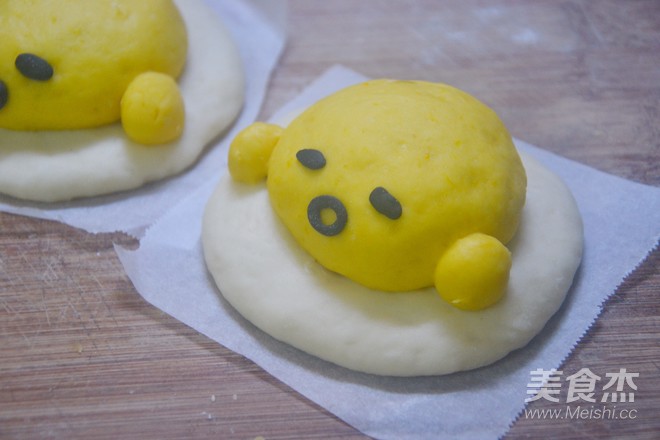 8. The last step is to help Lazy Dandan slash his butt, so that the shape of Lazy Dandan Pumpkin Bun is completed. 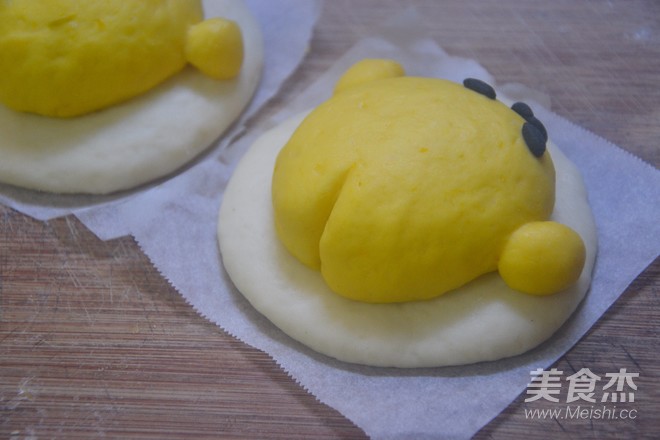 9. Finally, the lazy egg is placed in a warm place and fermented for 30 minutes, and it can be steamed in a cold water pot for 20 minutes. (Tips, do not cover the plastic wrap, or remember to put a layer of oil on the plastic wrap, otherwise the dough will stick during the fermentation process. Put on the plastic wrap, then the modeling will fail!!) Someone may ask here, what to do with the remaining dough, it doesn’t matter, if you feel the shape is like the white dough, double the amount of white dough. If you feel bad, then Make it directly into a traditional pumpkin bun, which is equally delicious! The picture shows how fluffy the inside looks after it is steamed. Do not open the lid after steaming and let it simmer in it for a few minutes so that the dough will not shrink. Can start now 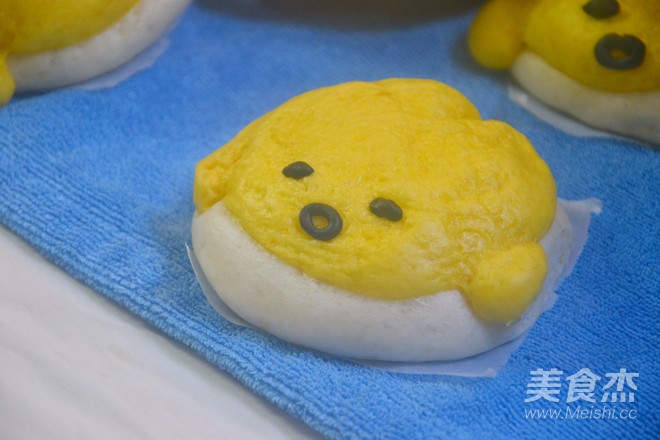 1. Don't open the lid after steaming, let it simmer in it for a few minutes, so that the dough won't shrink back
2. No need to cover the cling film, or remember to put a layer of oil on the cling film, otherwise the dough will stick to the cling film during the fermentation process, and the shape will fail! !
3. How to confirm that the steam is not cooked? Press the steamed bun with your hand. If it has elasticity and does not retract, it is cooked. If it is too troublesome, just steam it for a few more minutes
4. Put cold water into the pot and steam the steamed buns so that the buns will be evenly heated, and the taste will be better. 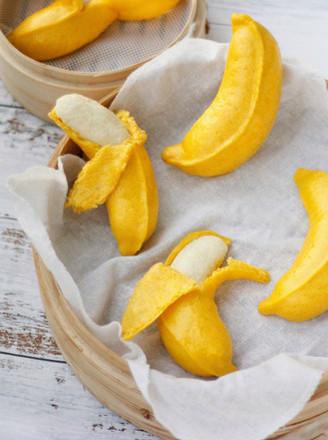 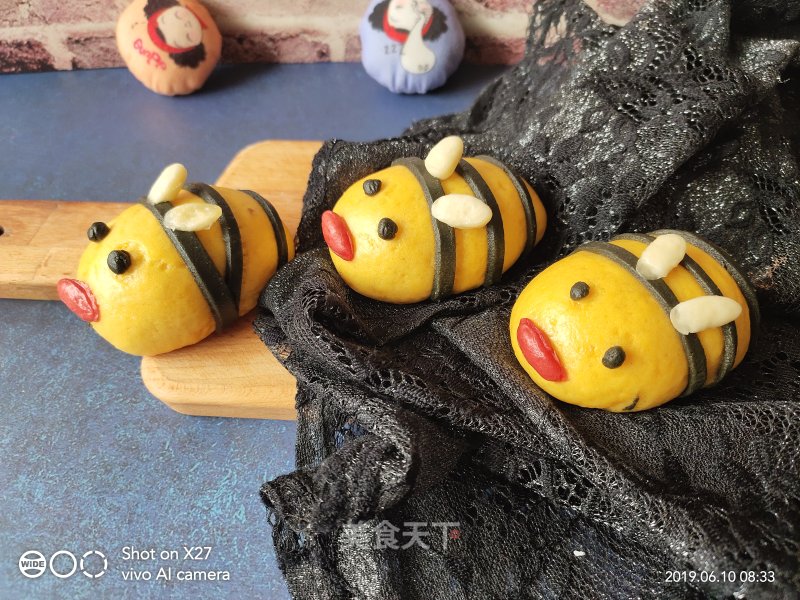 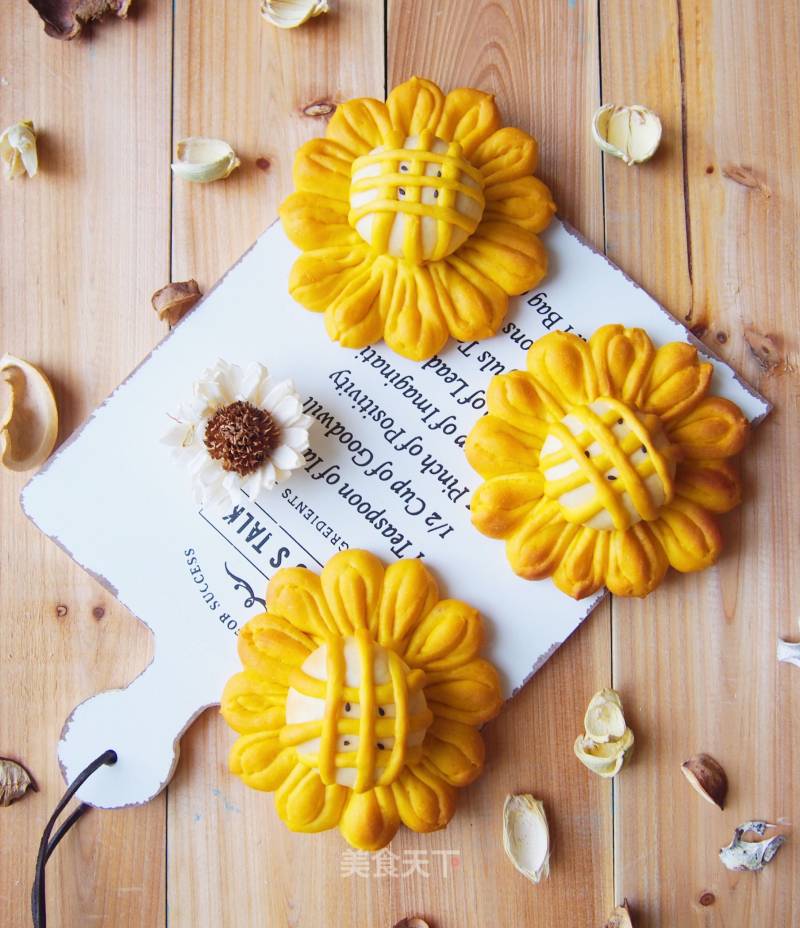 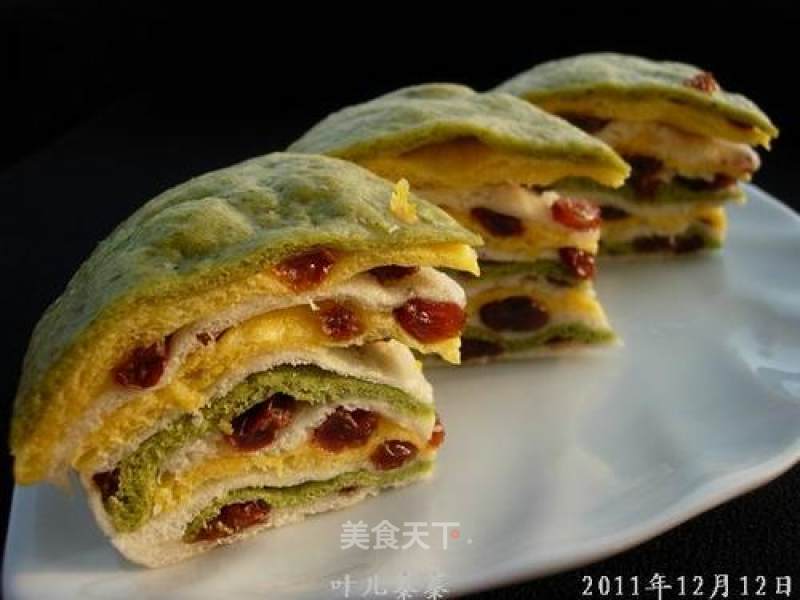