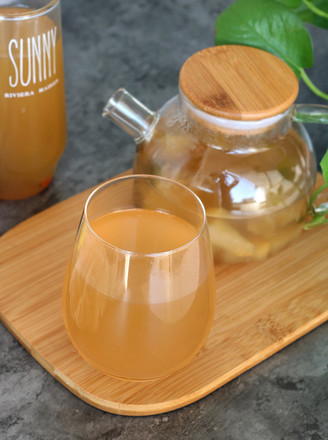 In winter, eat more fruits. If you think it is too cold to eat directly, you can boil it into sugar water. Pear is recommended, it can clear the heart and nourish the lungs, relieve cough and phlegm, clear the throat and reduce fire. Long Bao likes to use pears to make small hanging pear soup, which can be drunk by the whole family in a pot. The coldness of pears is reduced after being boiled into soup, and the effect of clearing the fire and moisturizing the lungs is better. 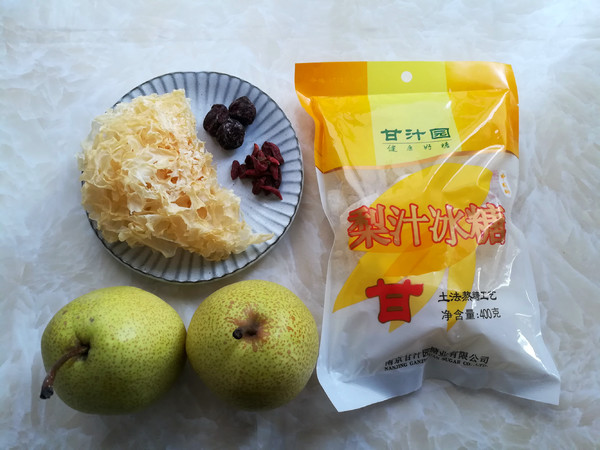 2. Soak the dried white fungus in hot water, cut off the yellow part of the root, and tear it into small flowers 4. Cut the pear in half, remove the pit in the middle, and cut into thumb-sized cubes 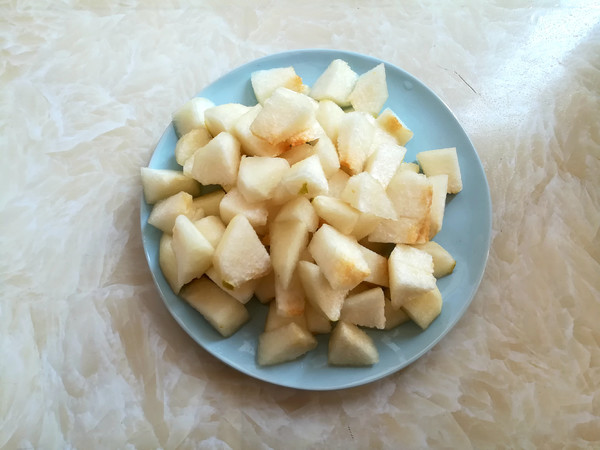 5. Put 2 kg of water in a casserole, boil it over high heat, add pear peel, pear cubes, white fungus, plum and rock sugar in turn and boil it together. Rock sugar has the effect of moistening the lungs and reducing fire, reducing phlegm and relieving cough. Hot drinks with rock sugar , The flavor is more mellow. I recommend this pear juice rock candy, the rock candy made by the earthen method is relatively large, and you can use 2-3 pieces each time. 6. Cook for about ten minutes and sprinkle some goji berries 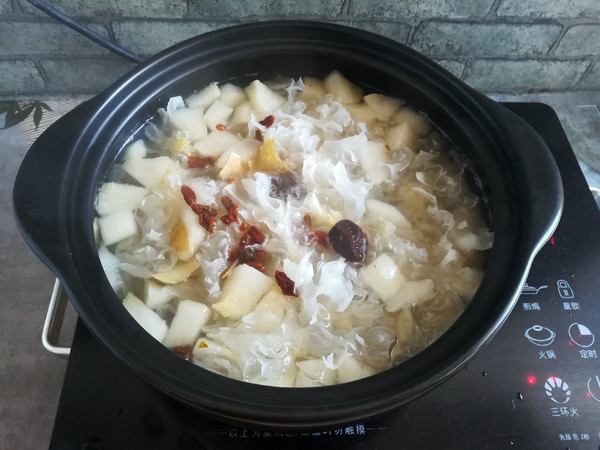 7. Cook until the water in the casserole drops by one-third, then turn off the heat 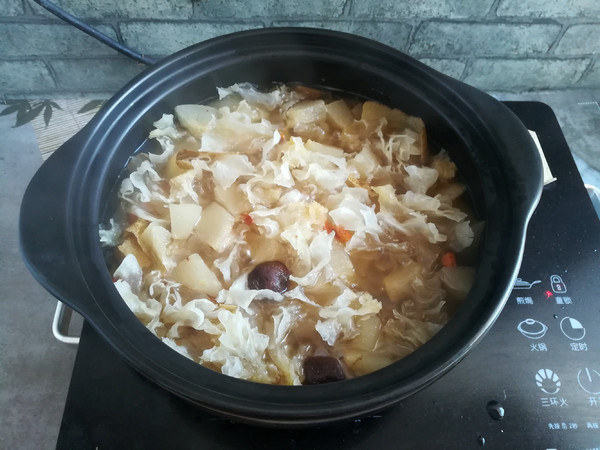 1. Before peeling the pear, scrub the skin repeatedly with salt
2. Xiao Diao Pear soup must be added with plum and pear skin 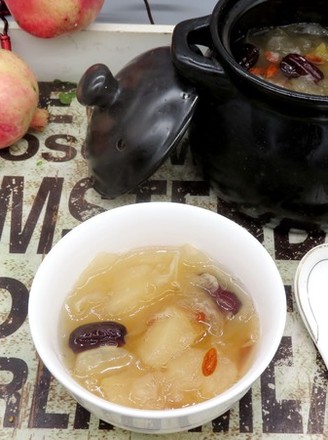 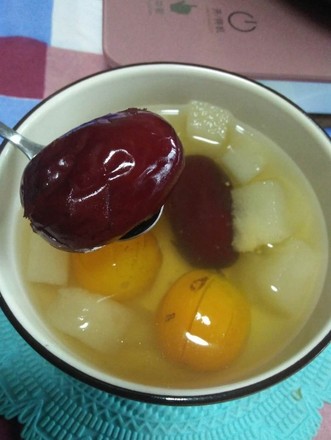 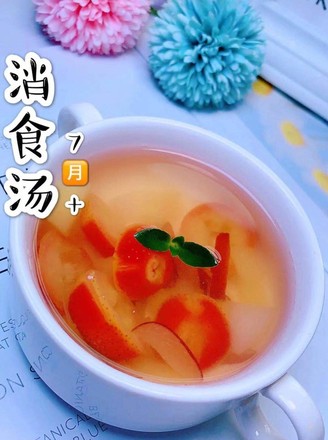 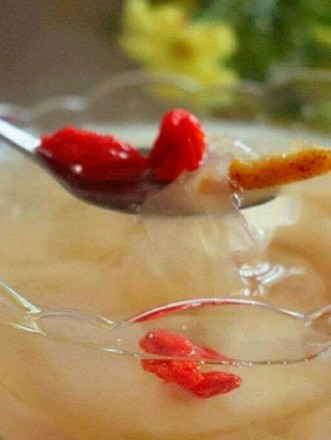 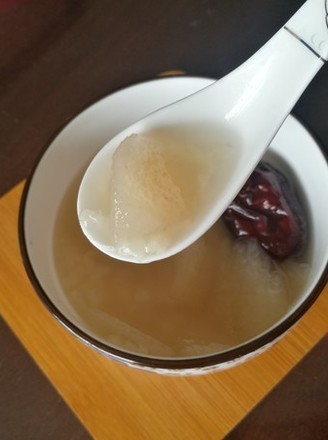 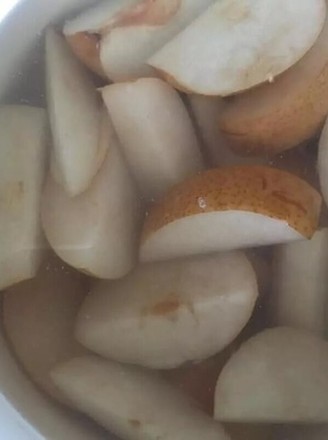 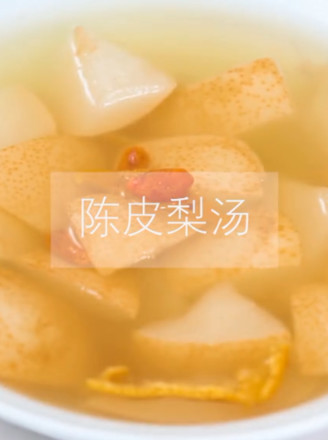 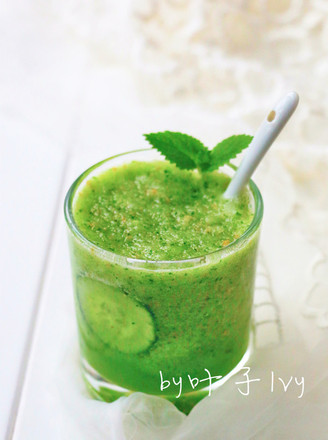