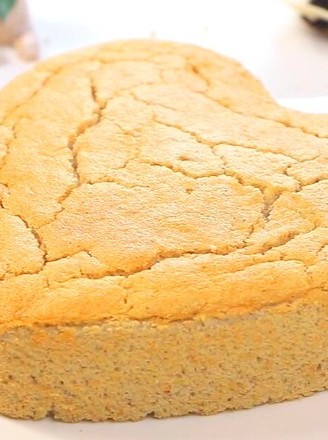 by Five meals a day

Today's chestnut cake, put a lot of chestnuts, has a strong chestnut fragrance~~ It is soft and sweet, and has a super cottony texture that melts in your mouth.

Can be grilled or steamed, one of the delicacies not to miss in autumn~~ 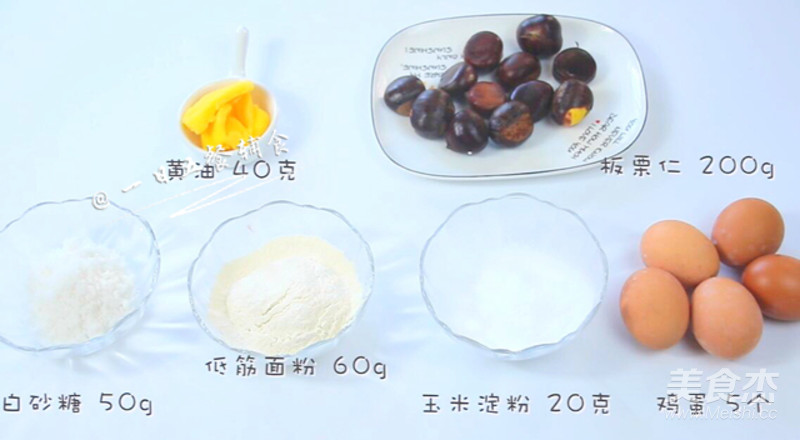 2. Steam the chestnuts on the pot for 15 minutes. 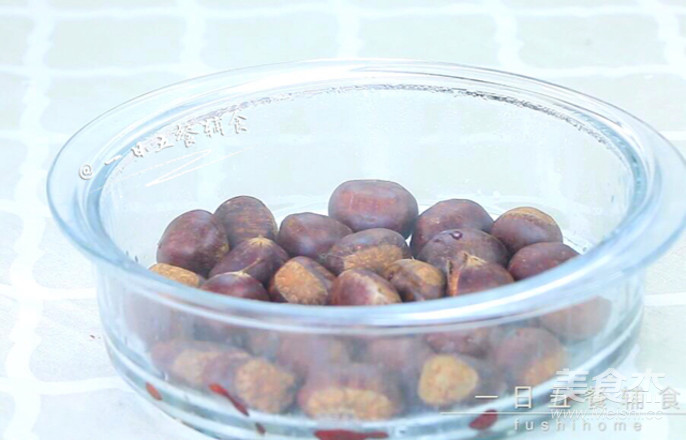 3. Use a knife to remove the shells and skins. Take 200 grams of chestnut kernels and 150 grams of water and beat them into chestnut puree. 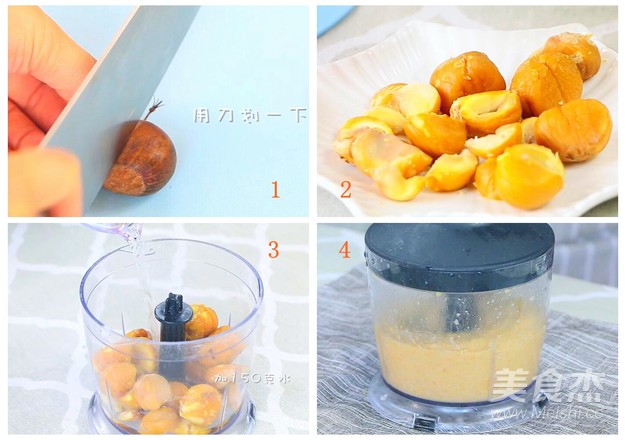 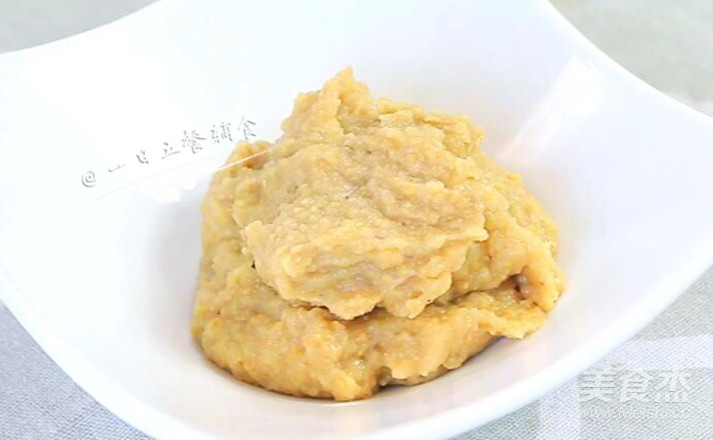 5. Melt the butter in insulated water, add a little sugar in the formula after it has melted, and beat until the sugar melts. 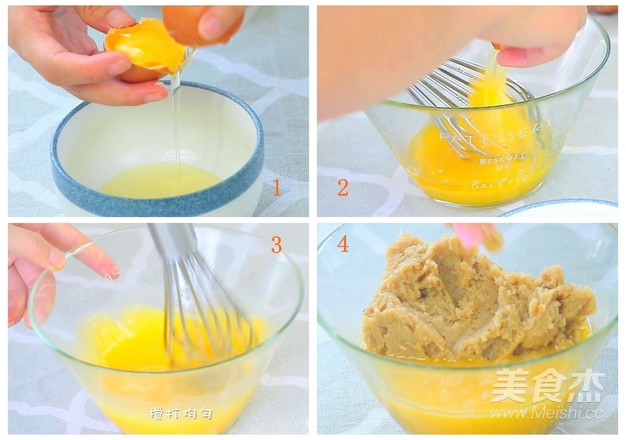 7. It was a bit dry after mixing well, because the flour was added next. 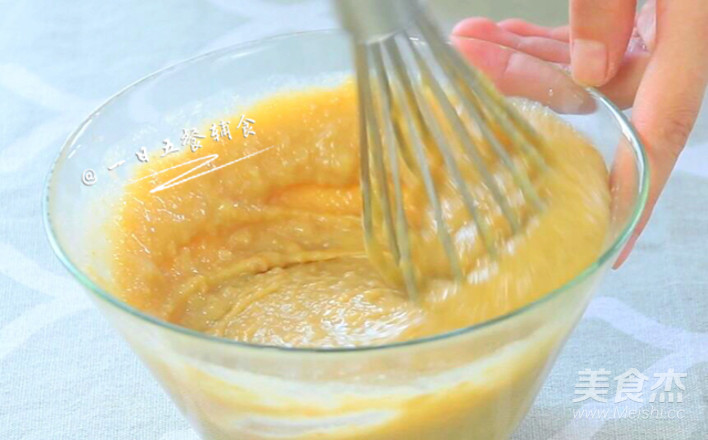 8. Add another 50 grams of water and mix well. If you used 200 grams of chestnut kernels and 200 grams of beaten chestnut puree above, there is no need to add additional water. 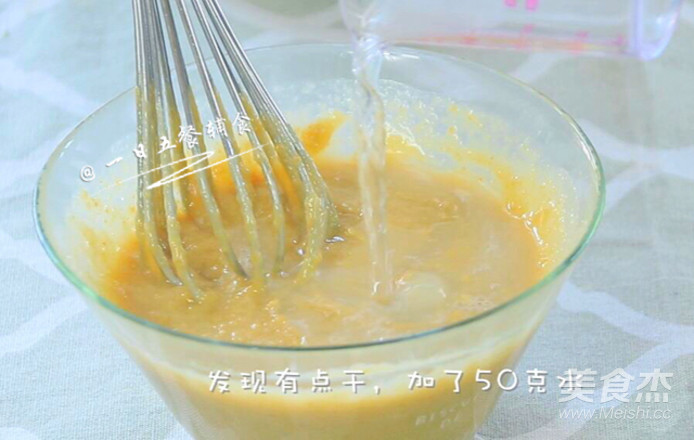 9. After whipping evenly, sift the flour and add. 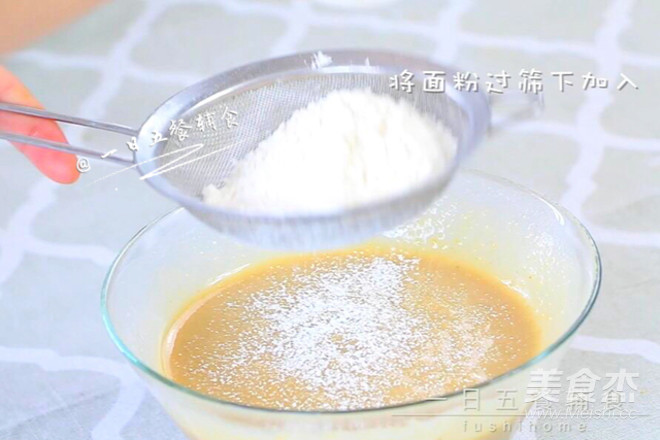 11. Add a few drops of lemon juice to the egg white, first beat until there are fish-eye bubbles, add the first sugar, then beat until the foam is even and fine, add the second sugar, the last time you see the curved hook on the egg beater, add the third The sugar is finally beaten to a hard foaming state. Every time you beat, make a few rounds in the middle, and make a few rounds on the edge of the egg-beating bowl, repeating this way. 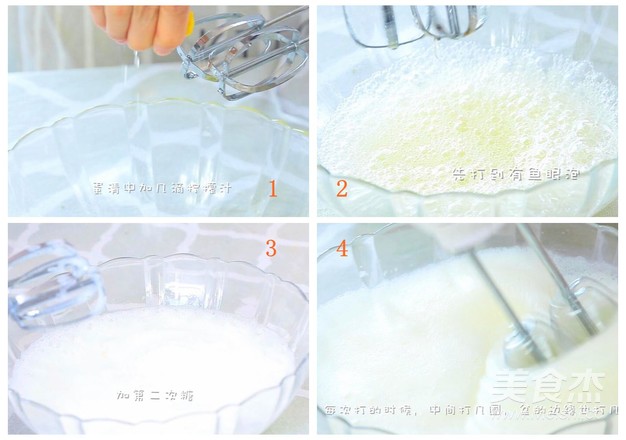 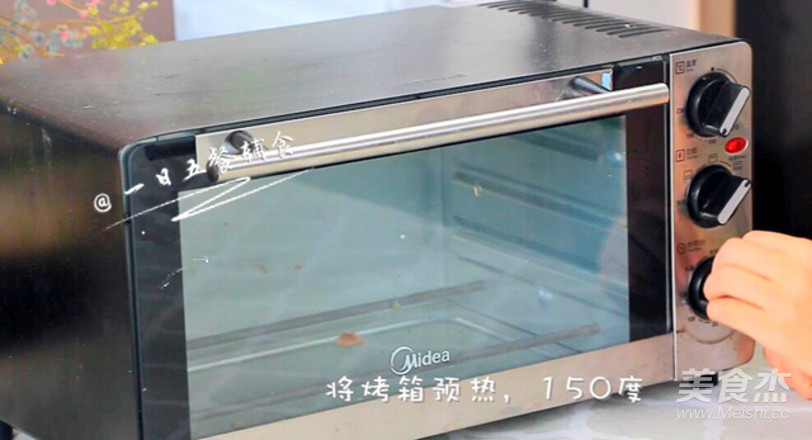 13. Use a spatula to cut a circle of meringue and egg yolk paste on the edge of the egg bowl and mix evenly.

14. After cutting and mixing, pour all into the meringue. 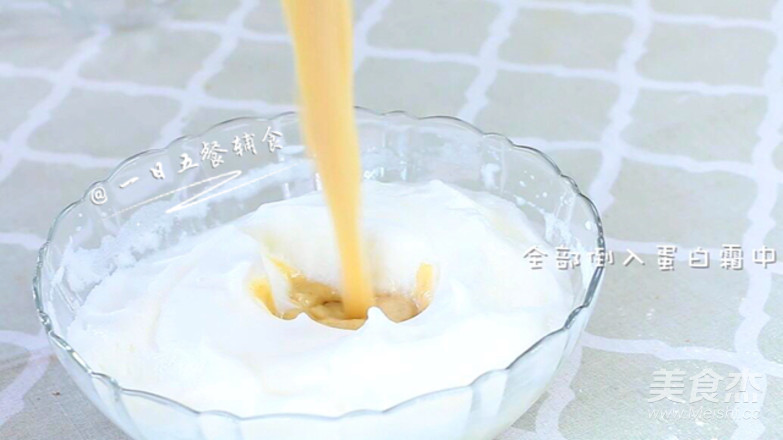 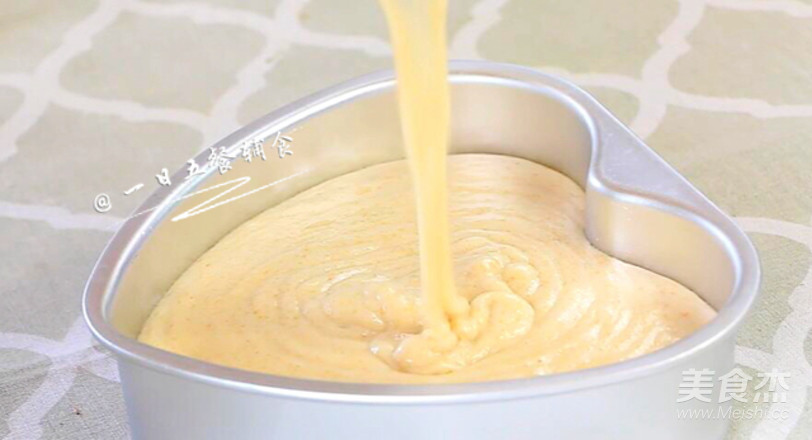 17. Pick up the mold and drop it twice and put it into the oven at 150 degrees for 50 minutes. To see if the middle of the cake is cooked, use a toothpick to poke it in. If the cake body is not brought out, it is completely cooked. 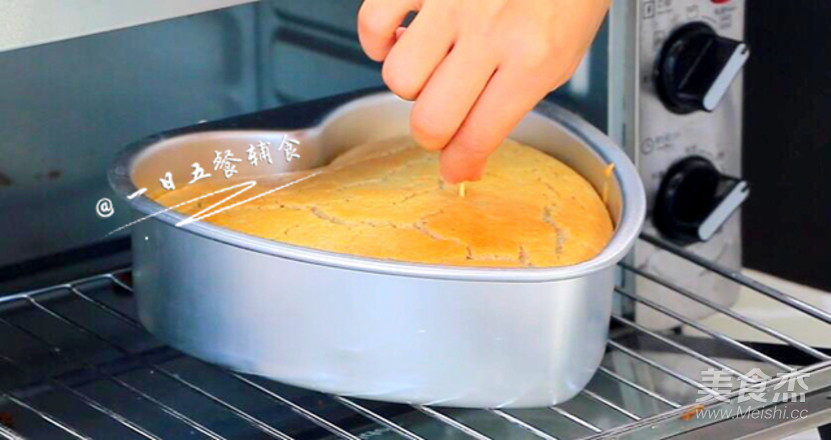 19. After cooling thoroughly, gently press around to release the mold.
Tips: There is no full mold here, because I divided it a little out and steamed it in a baking bowl, but it didn't come out on the photo. 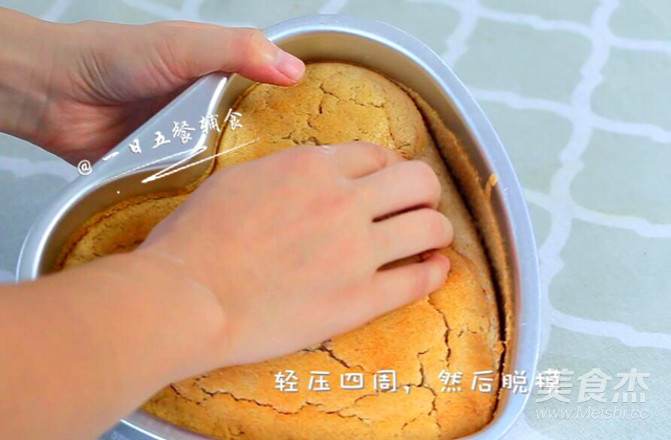 20. In addition to roasting, it can also be steamed. Steam on medium heat for 50 minutes. 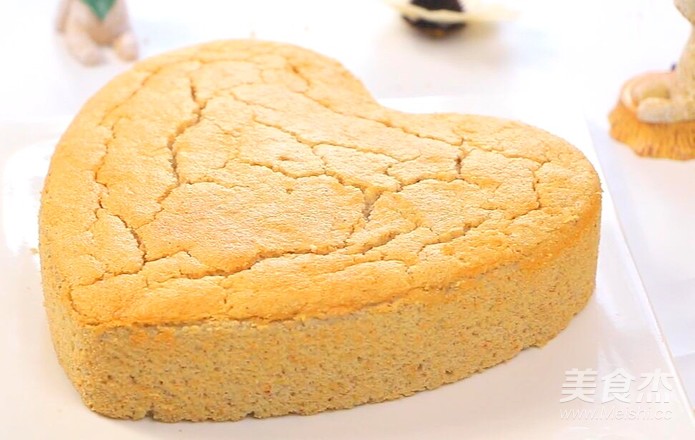 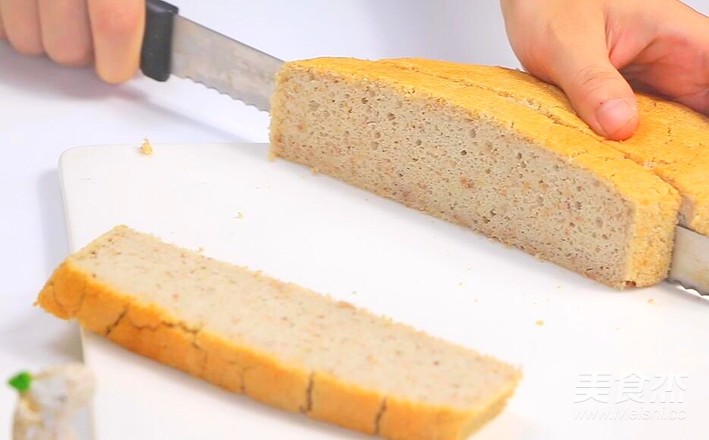 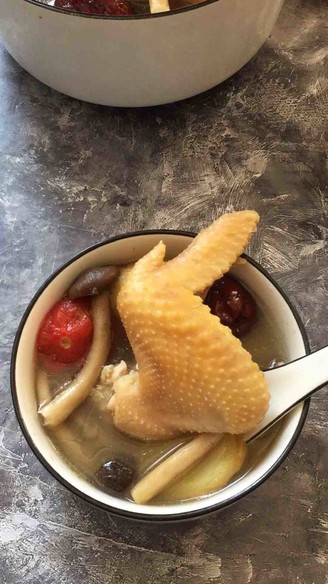 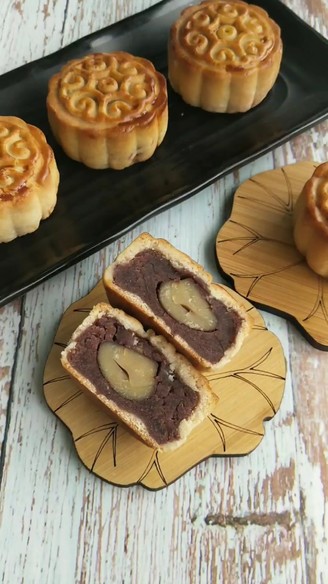 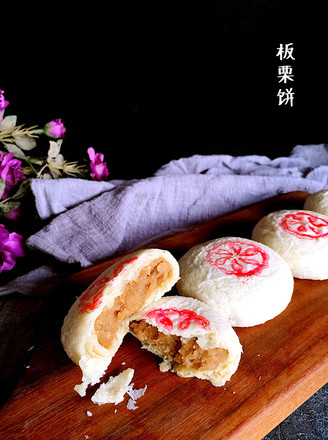 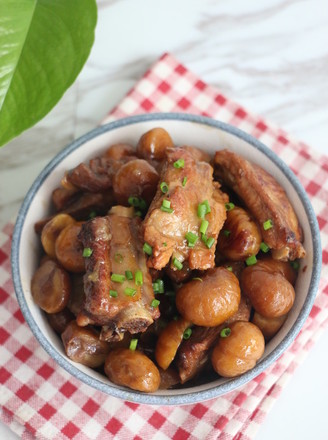 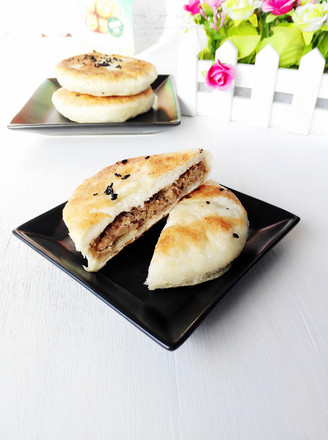 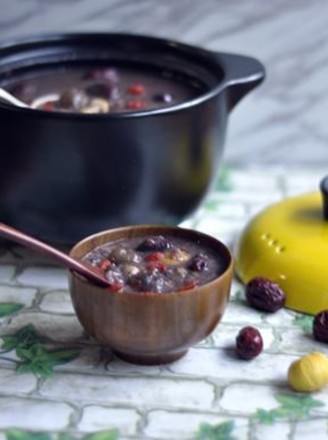 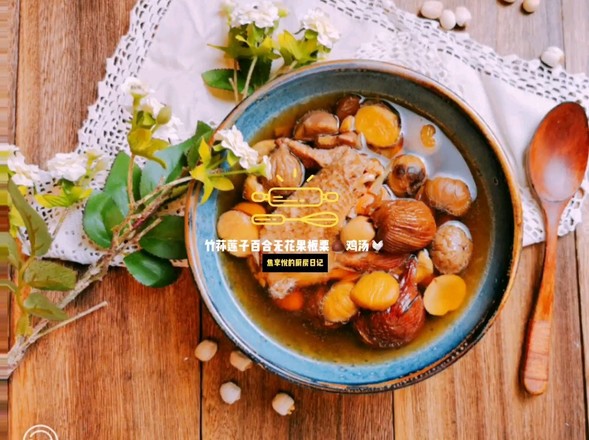