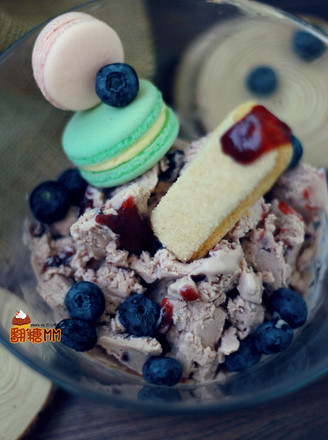 This home-made ice cream, the most suitable dessert for summer, can also be made tall. With simple seasoning and simple decoration, it instantly changes from an ordinary ice cream to a tall dessert.
The main recommendation this time is the raspberry cranberry flavored ice cream. When the dried cranberry is full of the juice of the raspberry puree, the dried cranberry will soften, and its own sweetness will neutralize the sour taste of the raspberry and give off It has a soft sweet and sour taste. Welcome to follow Weibo http://weibo.com/fantangmm 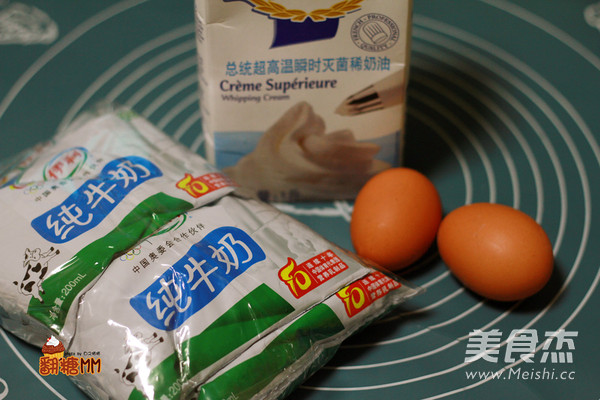 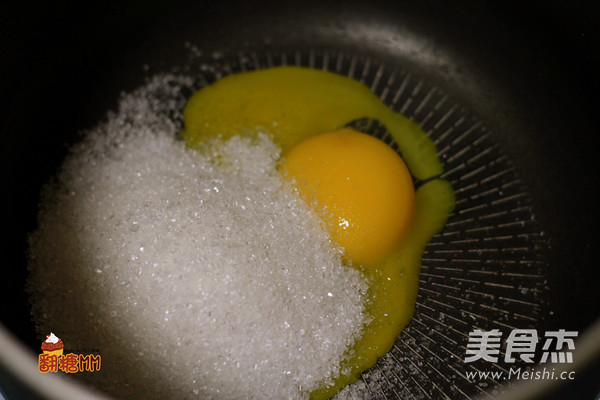 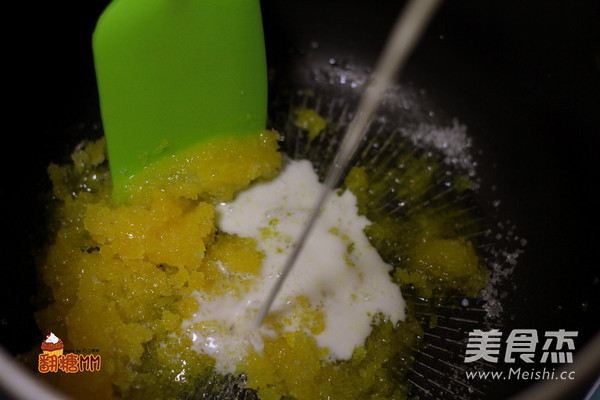 4. Heat on a low heat until the milk is piping around, but be sure not to boil, about 70 degrees.
Heat until all the sugar is melted, stir evenly, and the milk paste will become slightly viscous. 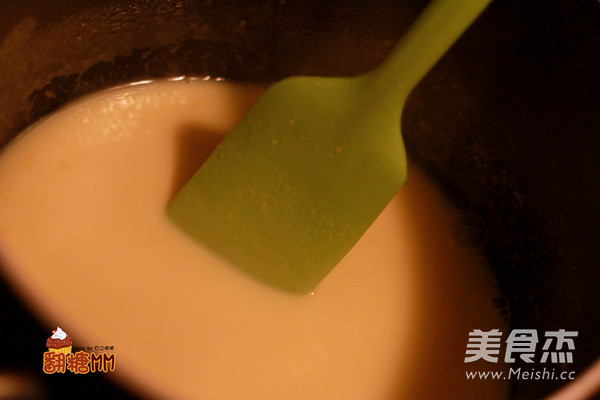 5. It is recommended to filter it after heating, as some scum is easy to appear when heating.
Set the filtered custard aside for later use. 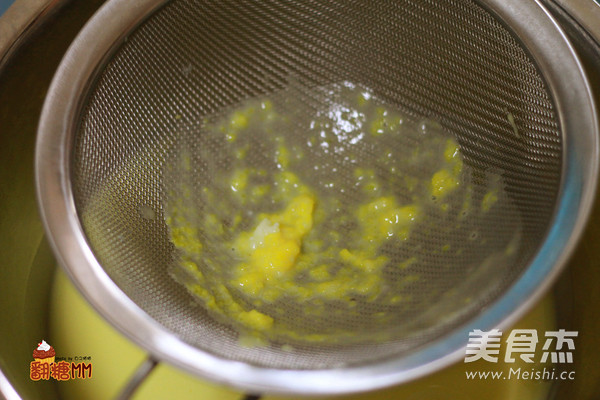 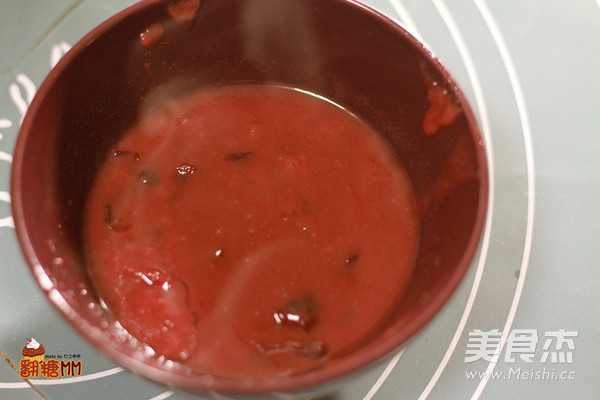 8. Put the cold raspberry puree into the custard 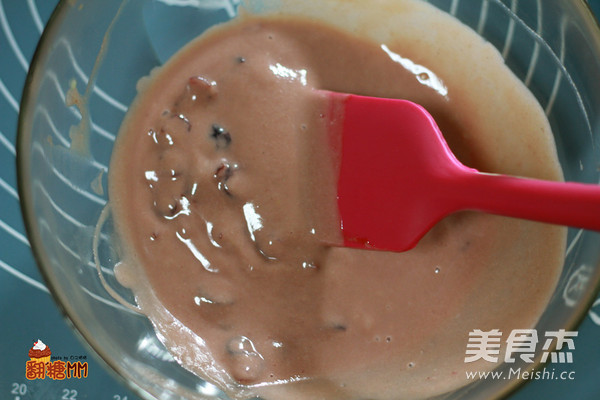 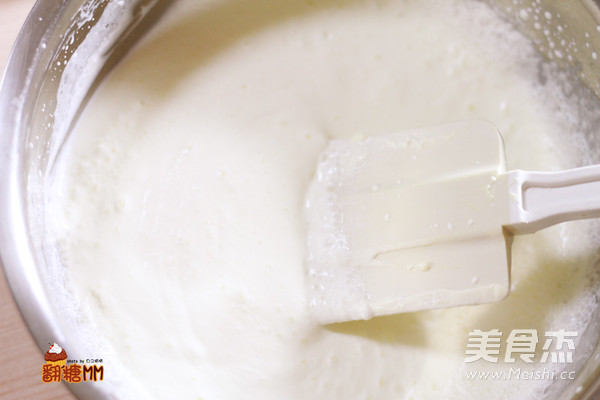 11. Add whipped cream to the raspberry custard, stir well, and put it in the freezer. 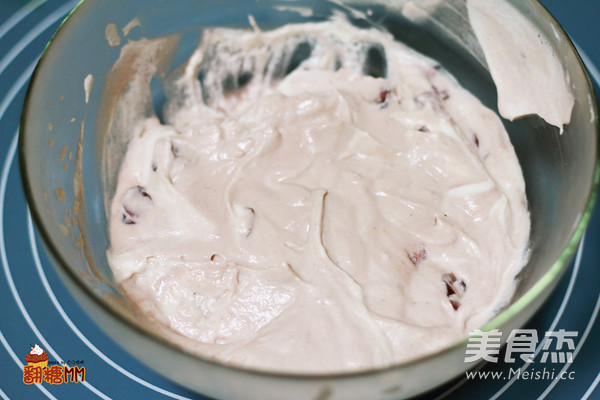 12. Focus:
Someone asked me: Why do I have a lot of ice cream ballast? Answer: It is not fully stirred when freezing.
After freezing, start taking it out every 15 minutes, stir well with an electric whisk, and put it back. This step is repeated four times in total. After that, take it out every half an hour and mix it with an electric whisk, and put it back in the freezer until the ice cream is made.
The ice cream I made this time didn't have any scum.
My dear said again: I don’t have so much time! Answer: At least at the beginning, it should be stirred every 15 minutes, and the effect of using an electric whisk is better. If you can't make ice cream, the taste will not be so fluffy.
In addition, uneven mixing and slight ice slag are normal. 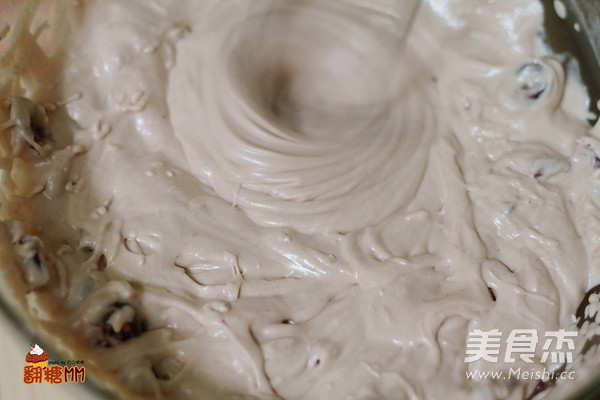 13. As the number of stirrings and freezing time increase, the ice cream paste will gradually become viscous, more and more like ice cream. 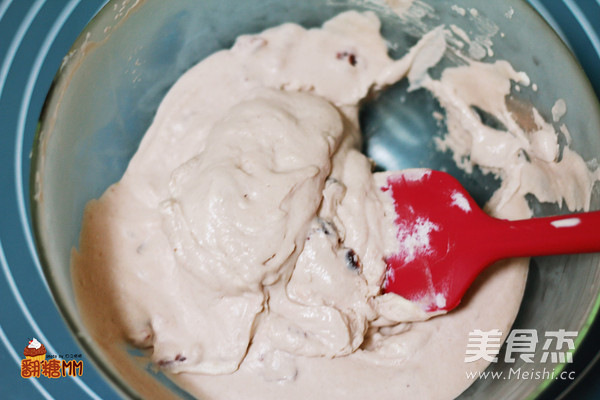 14. When the ice cream is fully formed, it is ready! 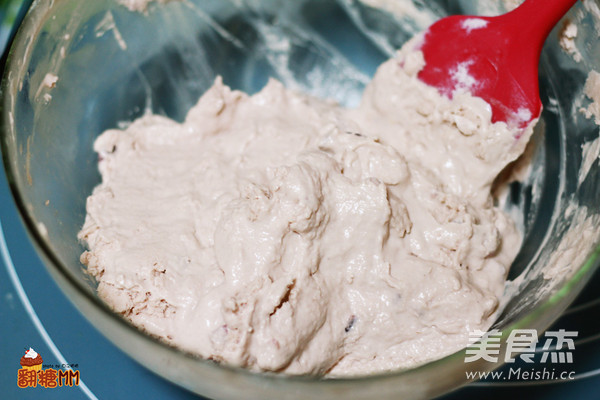 15. The ice cream is ready, defrost a little when you eat it, scoop it out with a spoon, add some blueberries to garnish, and put a spoonful of raspberry puree to garnish, it is a very decent dessert to entertain guests. 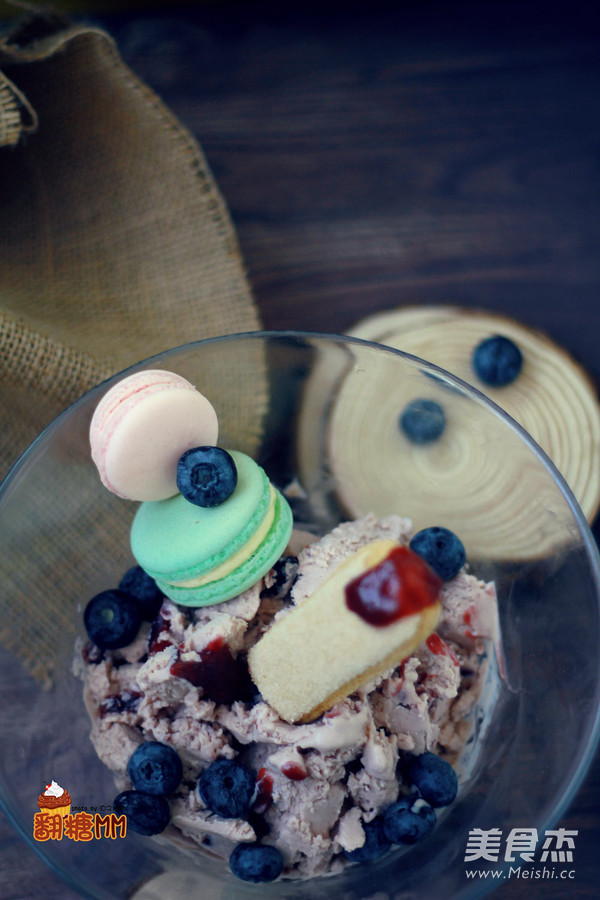 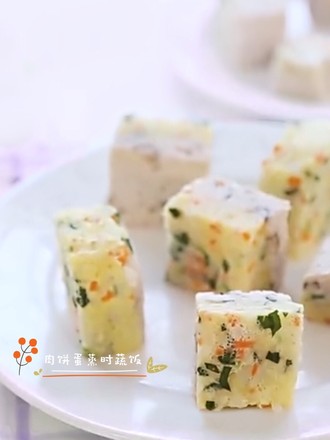 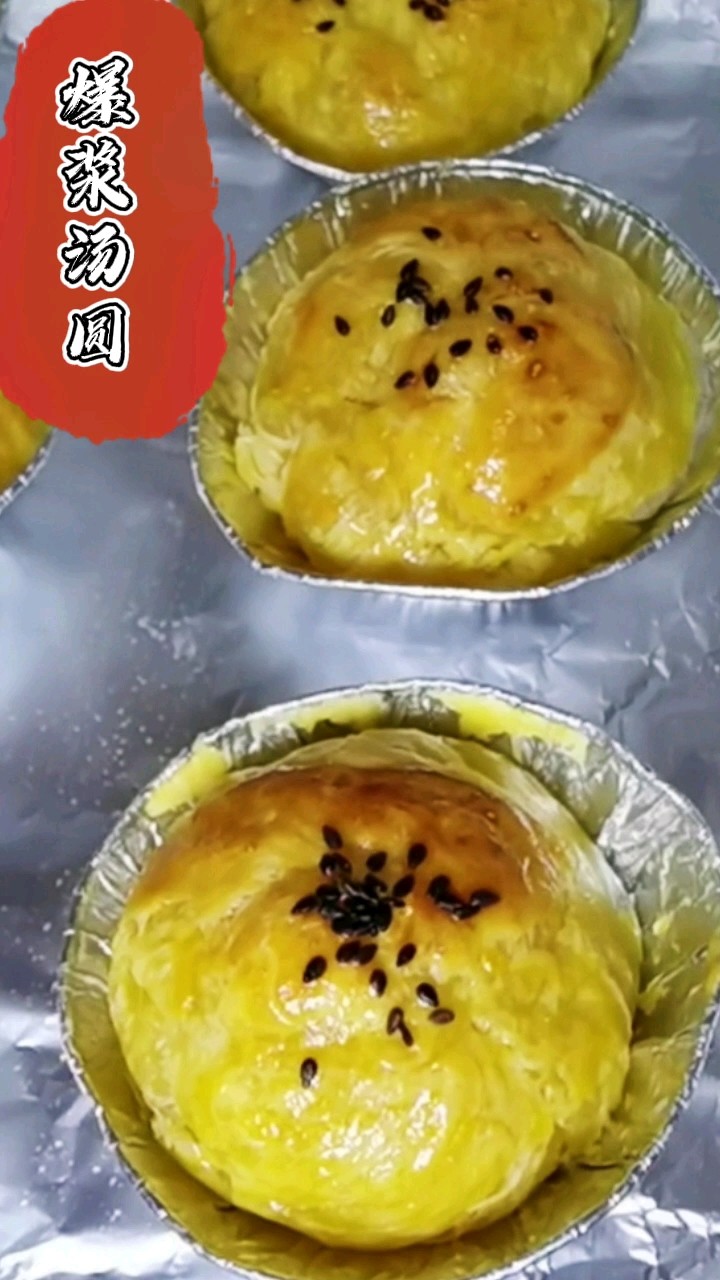 Glutinous Rice Balls that Burst in One Bite 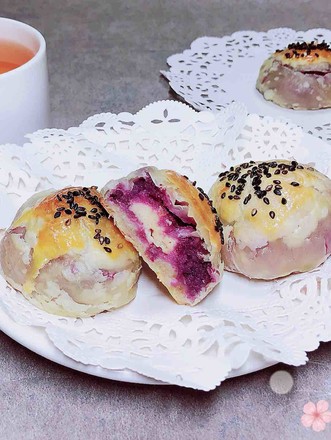 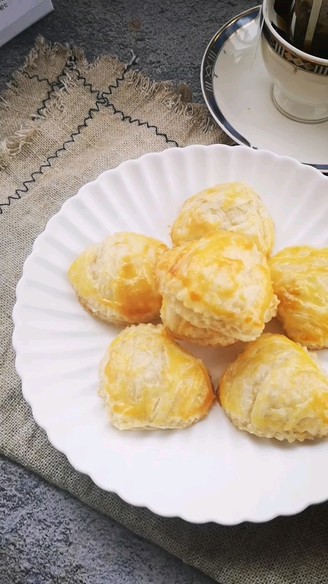 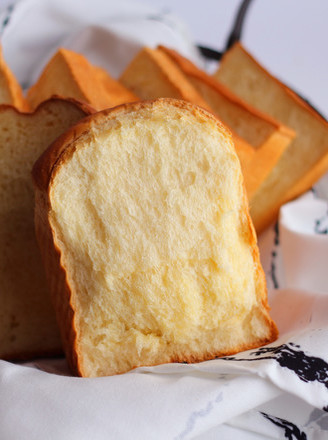 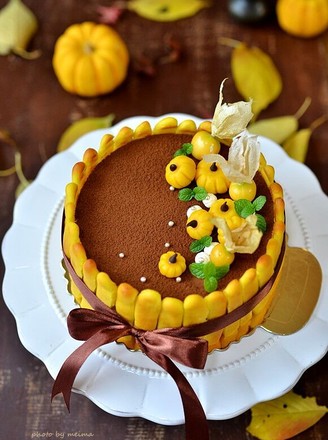 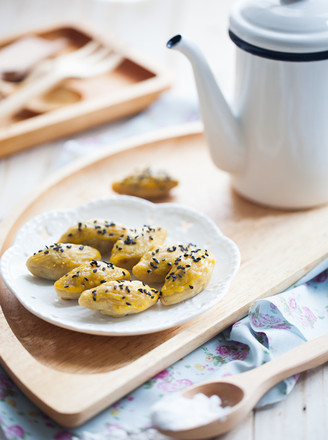 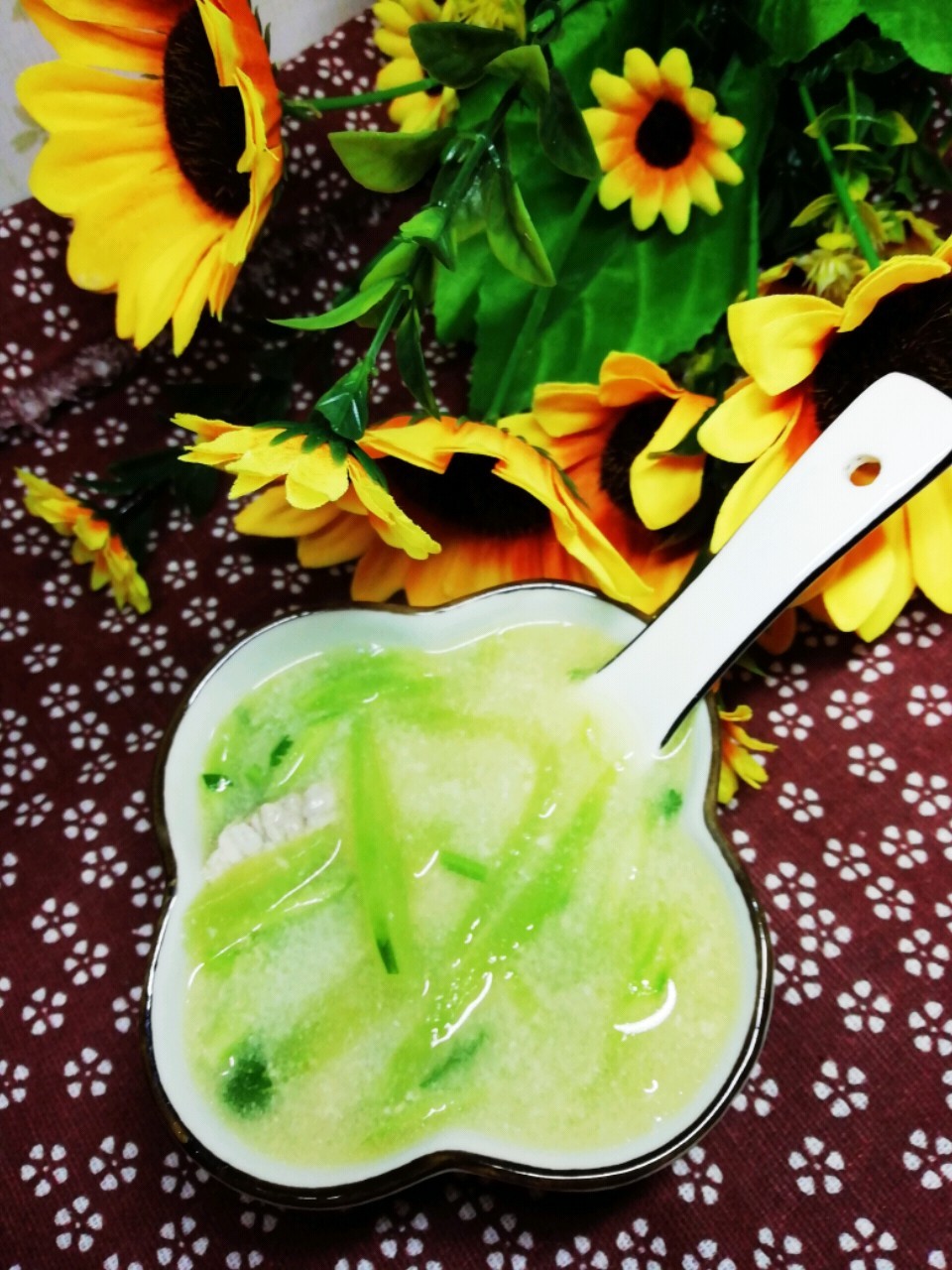