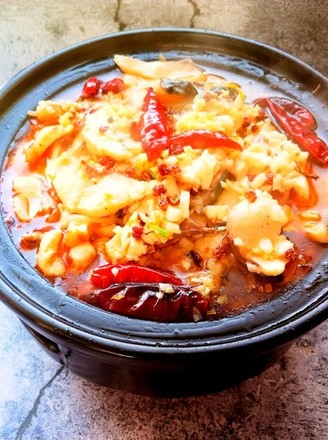 Spicy and Fragrant in A Pot-boiled Fish

When the weather is cold, I like to eat spicy food. Grass carp is very nutritious, but there are also many spines. Just remove the spines on both sides and make a delicious boiled fish. The fish soup in the pot can also be mixed with noodles.

Spicy and Fragrant in A Pot-boiled Fish 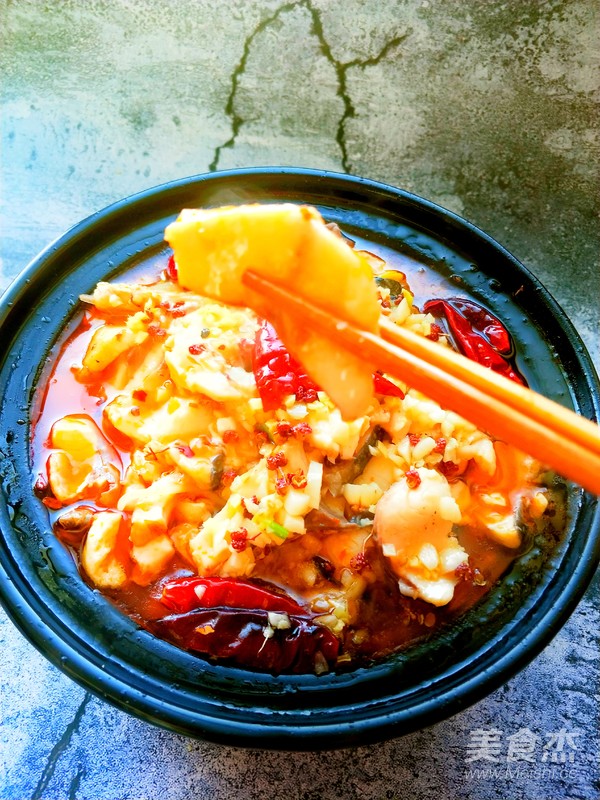 2. Kill and wash the fish, chop off the head and tail, slice them into fillets, and chop the remaining fish fillets into several pieces. 3. Grab the fish fillets with a little salt, cooking wine, cornstarch and a white egg white, and marinate for 15 minutes. Marinate the fish fillets and stir well
(Fish heads and fish steaks can also be marinated in the same way. 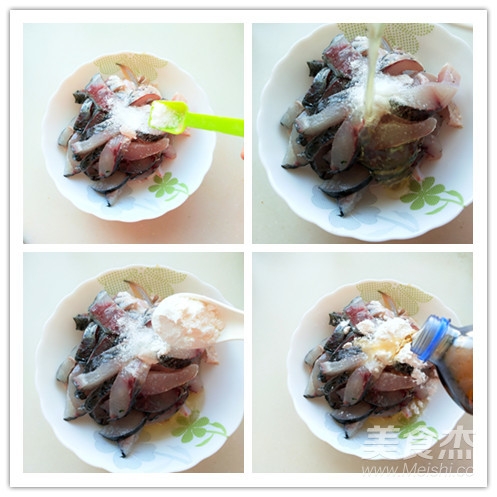 4. In a small pot, boil the water and open the fish head and fish bones, put some ginger slices on the low heat and cook the soup/ 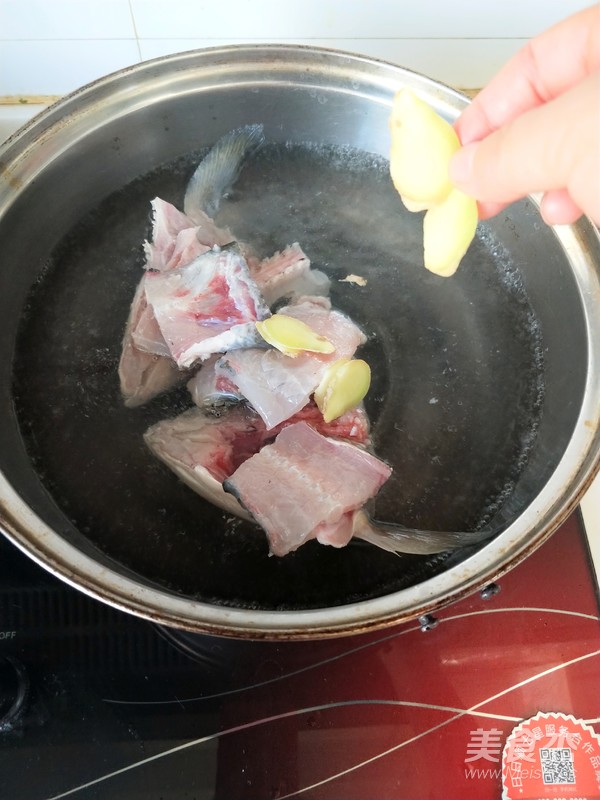 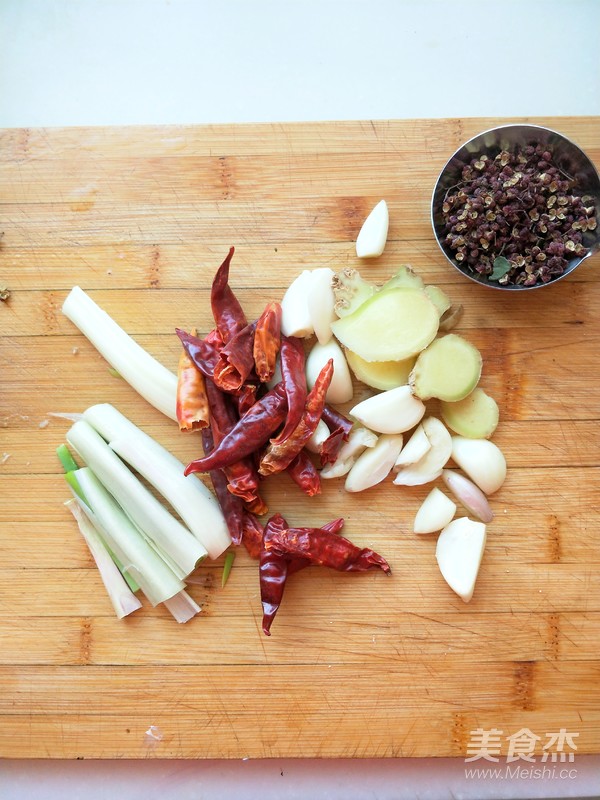 6. In a clean wok, add three times as much oil as usual for cooking. After the oil is hot, add ginger, garlic, green onions, peppercorns, dried red pepper and stir-fry on medium to small heat. Add the soup and boil for 5 minutes, 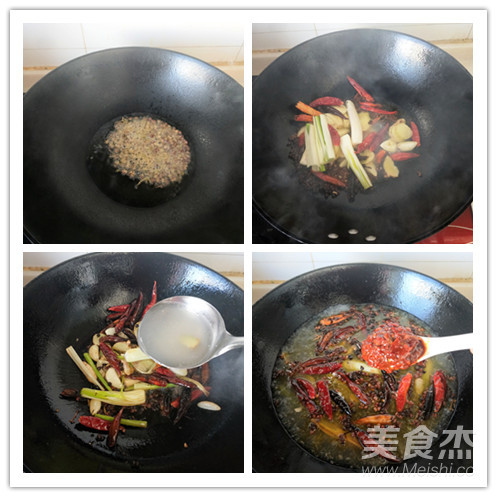 7. Boil a small pot of water, wash the bean sprouts, and blanch them in boiling water. 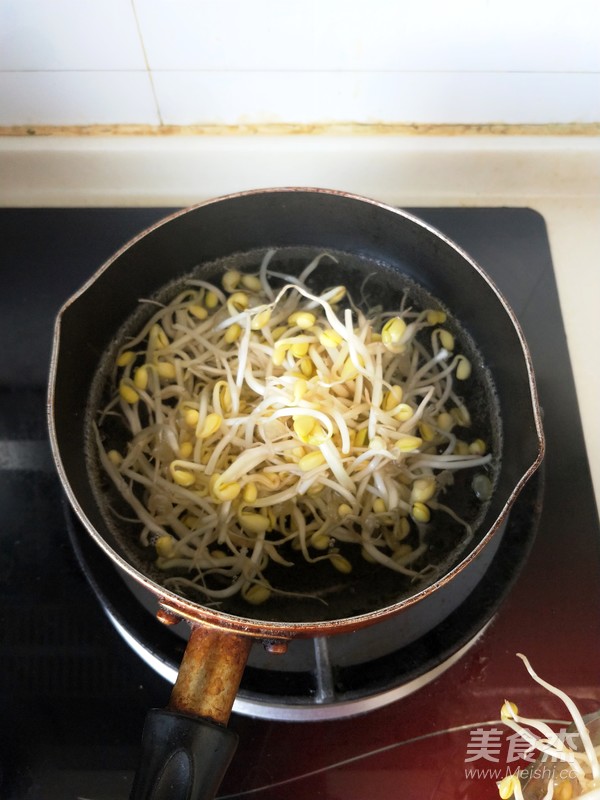 8. Put it in an alcohol pot, sprinkle a little salt according to your taste, and set aside 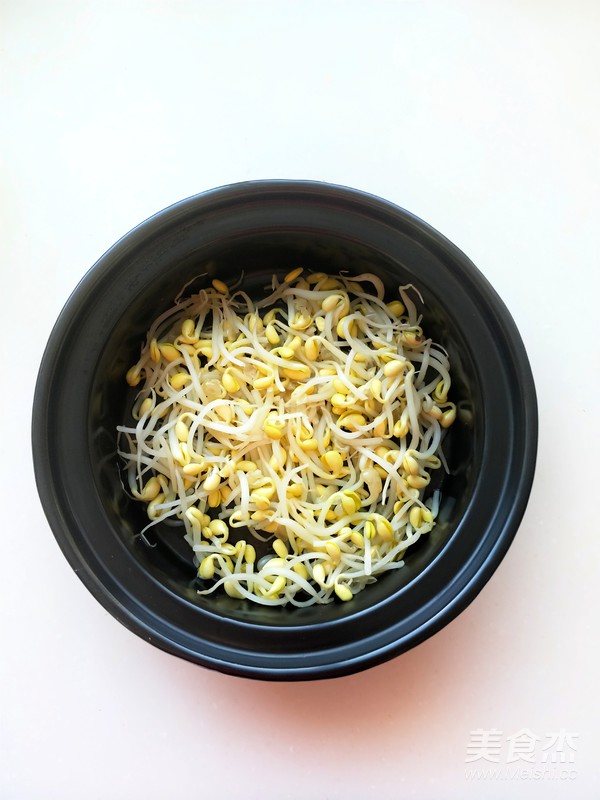 9. Remove the seasoning from the pot {or not} The seasoning is a bit troublesome to eat. Don't fish if you like the heavy taste.

10. Put in the marinated fish fillets one by one 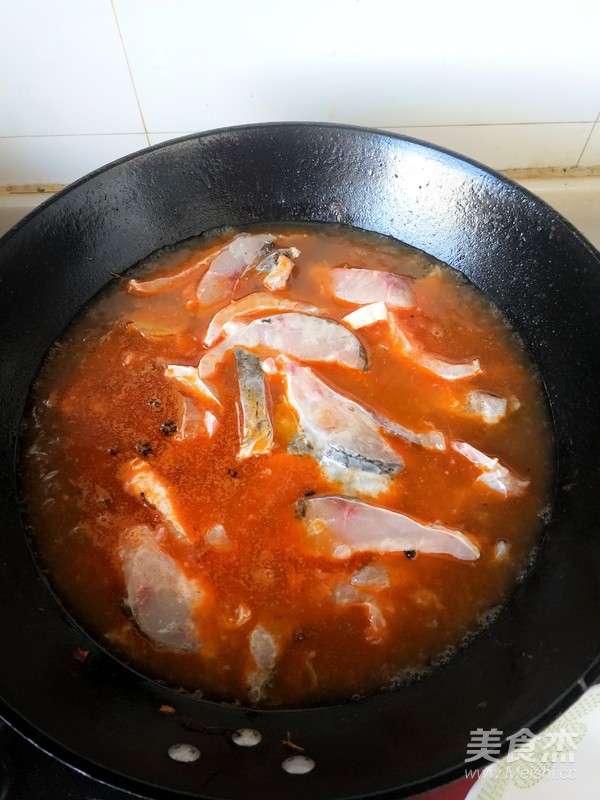 11. The soup does not need to be boiled, all the fish fillets are put on the fire 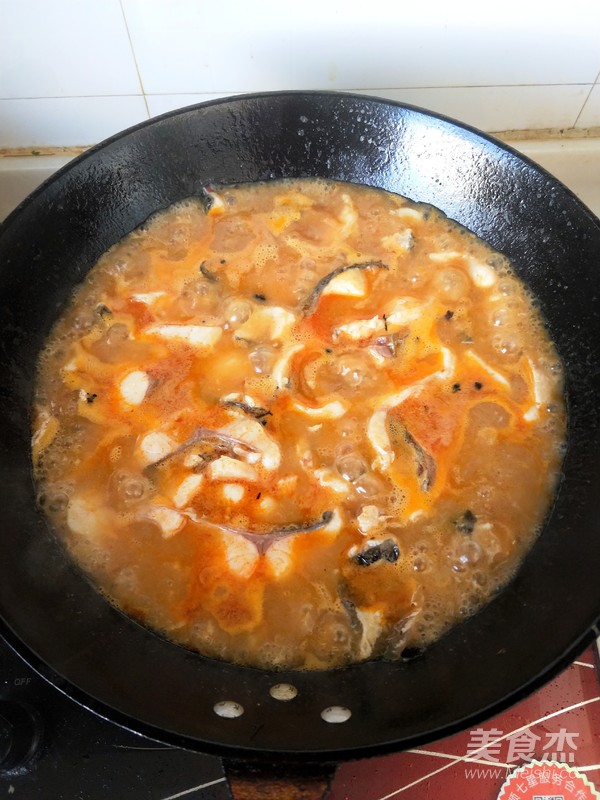 12. Bring the alcohol pot containing the bean sprouts. Fish fillets and fill them 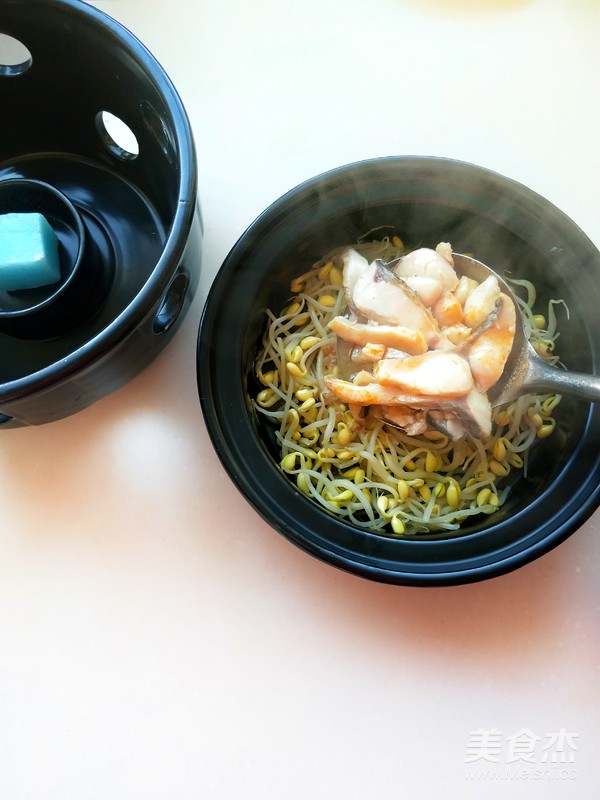 13. Light the alcohol pot and boil until boiling 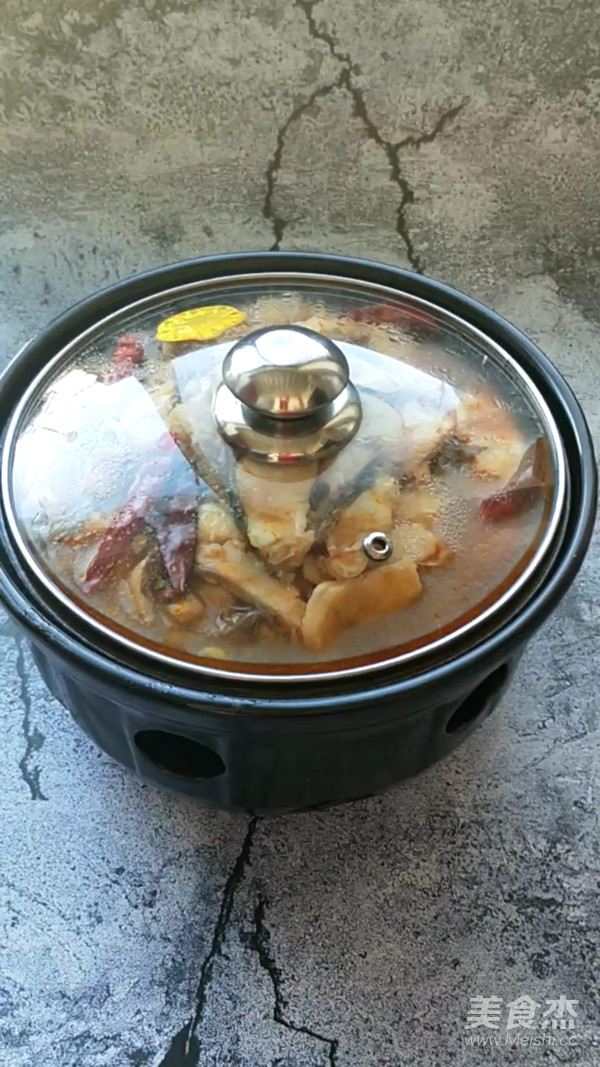 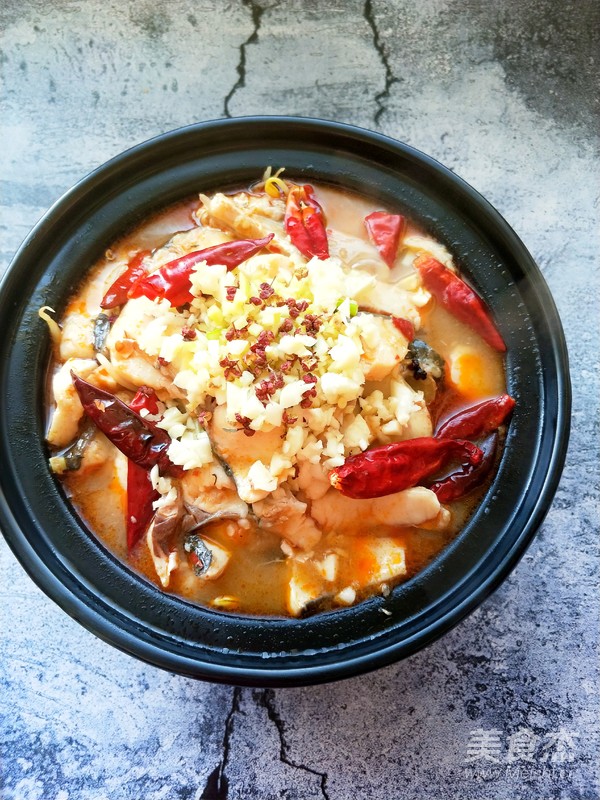 15. Heat the oil in a small pot. After the oil temperature rises, pour it directly on the surface of the fish, only a "squeaking" sound is heard.
The scent came oncoming, filled the entire kitchen, floated into the dining table, and can be served to choke oil. This is the most important point! The smell of fish is not good, just look at it. 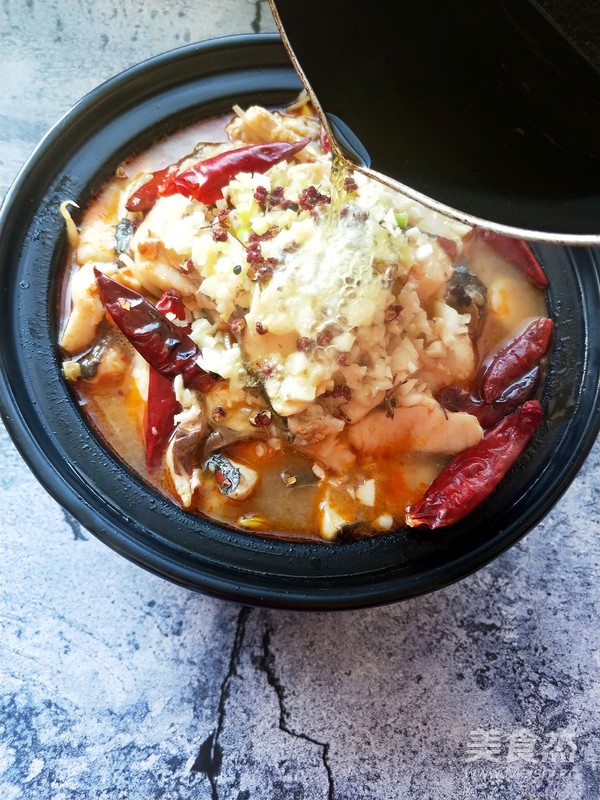 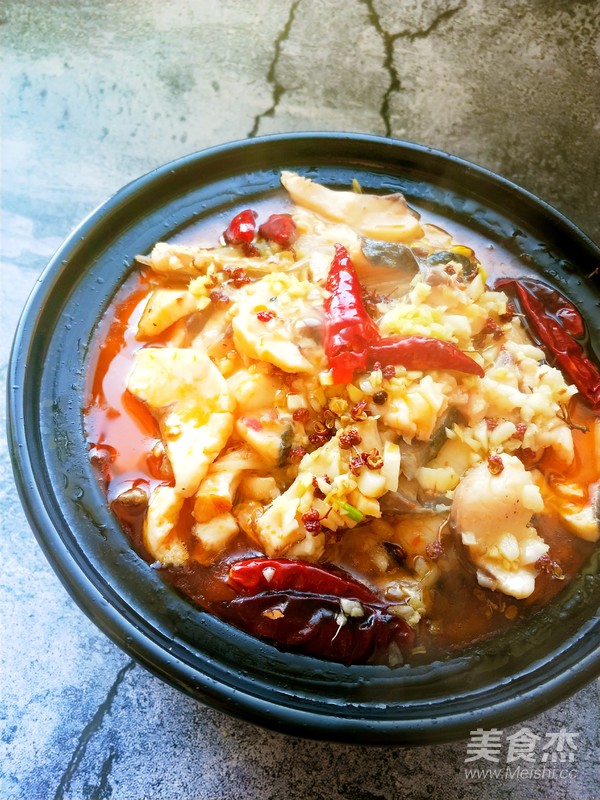 If you want the fish to be hot and spicy enough to taste. Ginger, spring onion, pepper, spicy skin must not be less. The boiled fish should be hot enough to eat. It is recommended to use an alcohol pot. It's steaming from start to finish. 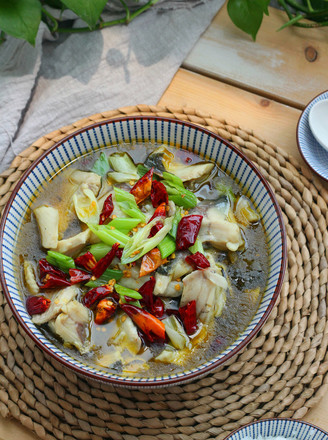 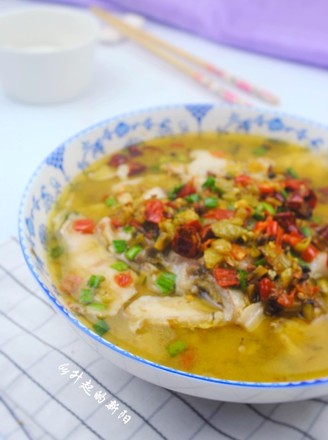 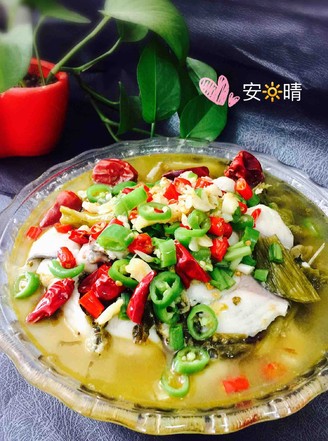 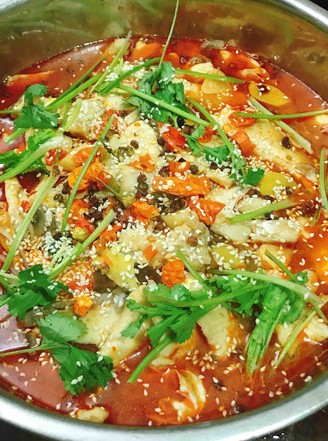 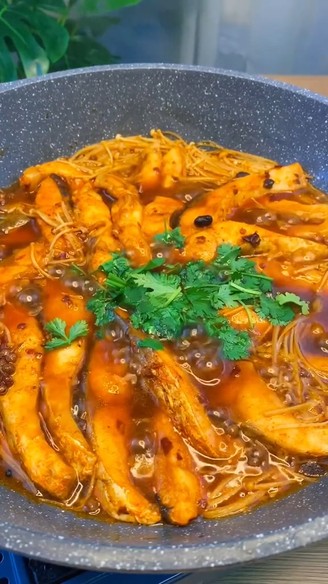 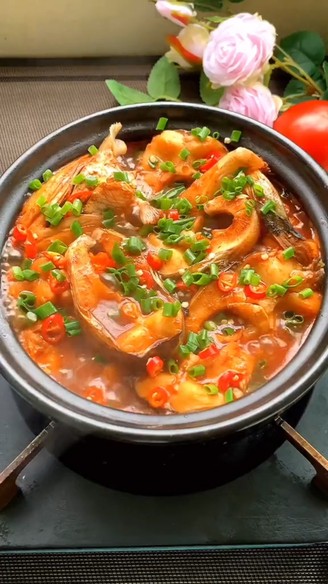 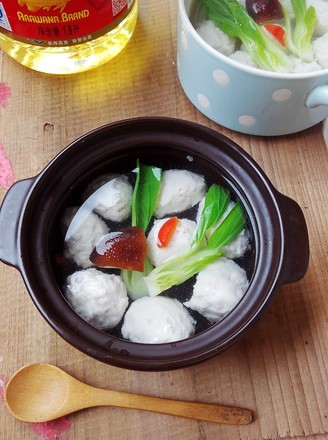