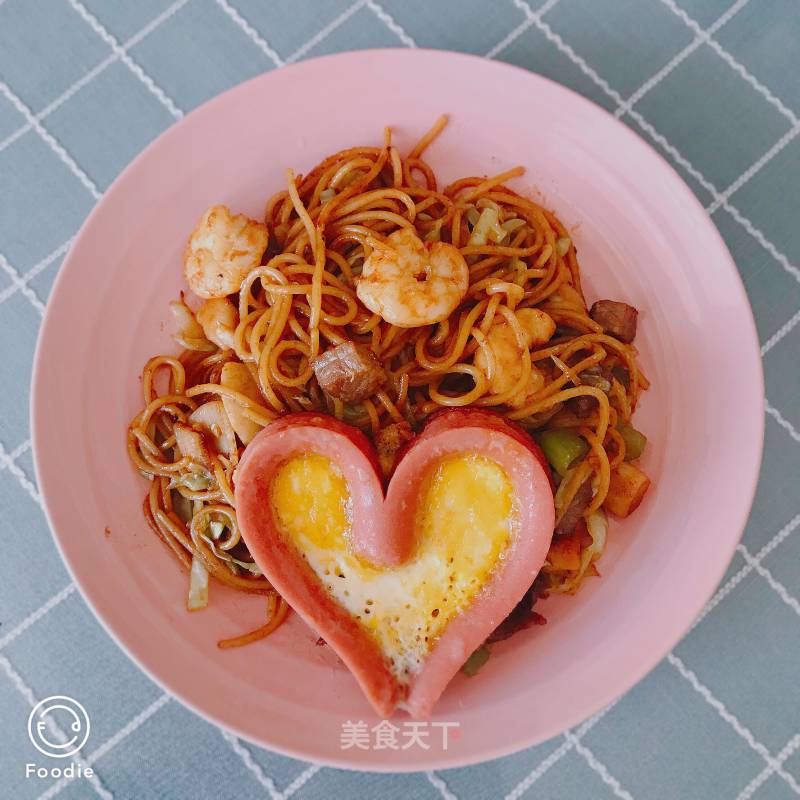 Stir-fried Pasta with Seafood and Vegetables

Stir-fried Pasta with Seafood and Vegetables

1. Prepare the ingredients and cut them 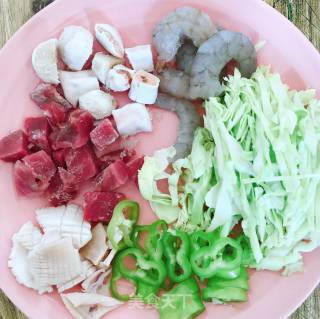 2. The fried sausage is peeled and cut in the middle! Don't cut to the end 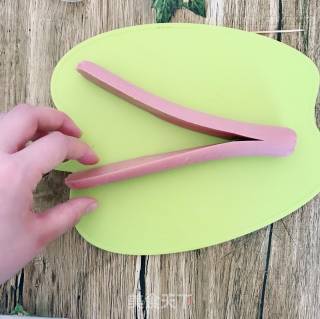 3. Then use a toothpick to string it 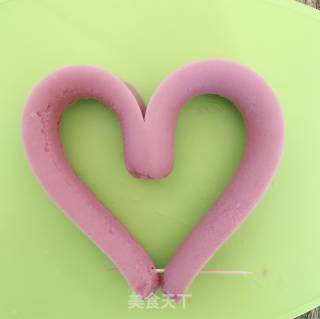 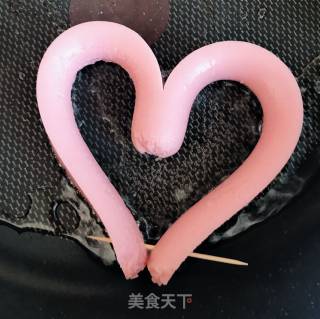 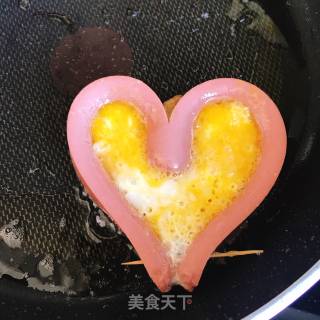 6. Boil the water and open a little salt. Put the pasta in the pot and cook for 10 minutes! 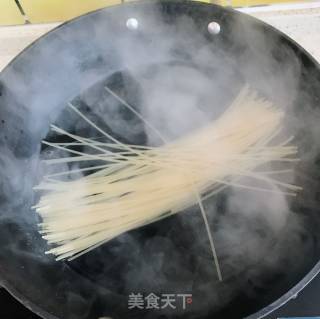 7. When cooking the pasta, take another pot and add butter as shown in the picture 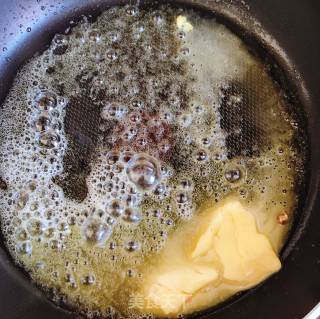 8. Put the prepared ingredients in the pan and fry them 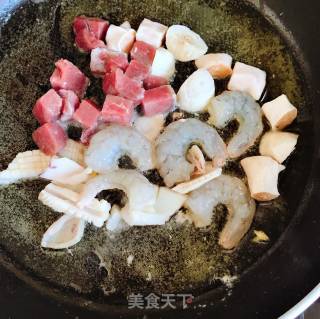 9. Then put the rutabaga on a serving platter for later use! 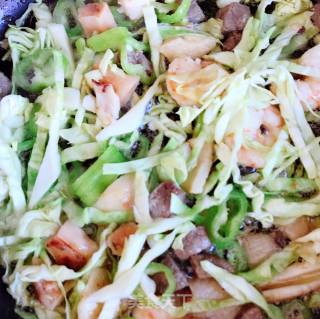 10. This is the pasta is almost cooked! Too cold water 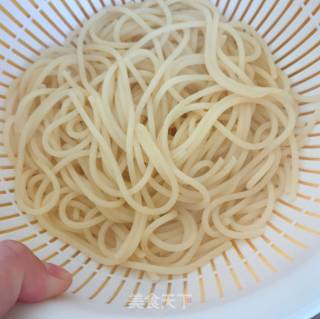 11. In a separate pot, add butter and black pepper juice, then add a little water to heat up the black pepper! Then put the pasta in the pot! 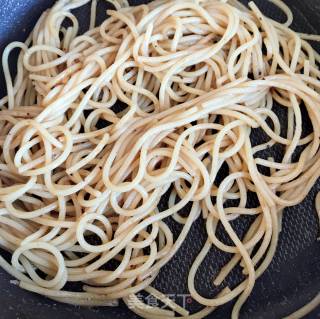 12. Put the fried dishes in the pot! Then put some chicken essence thirteen incense! Just serve it out! 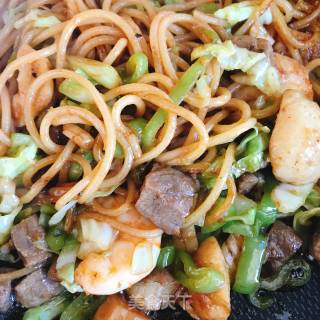 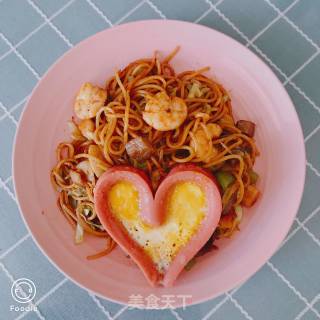 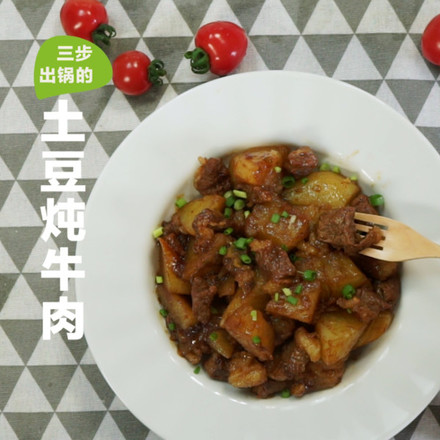 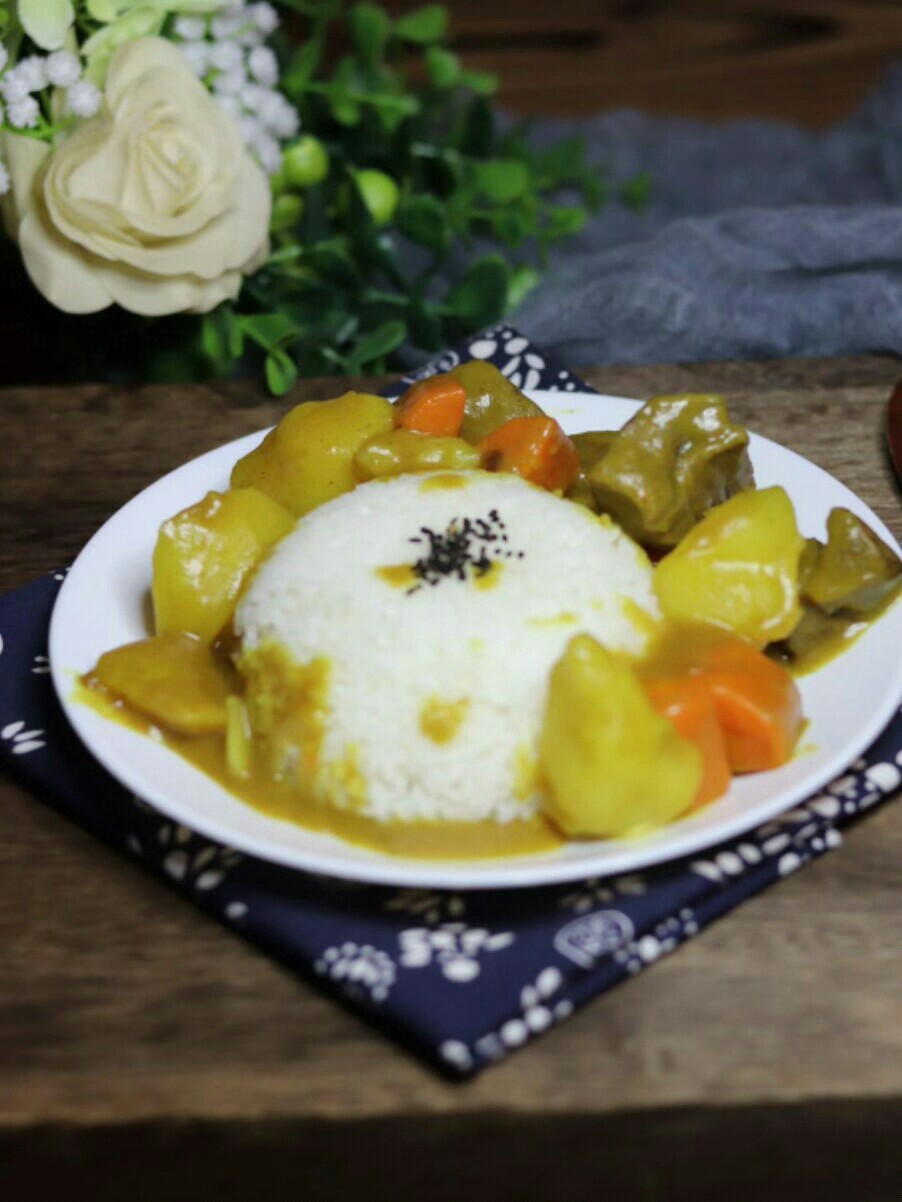 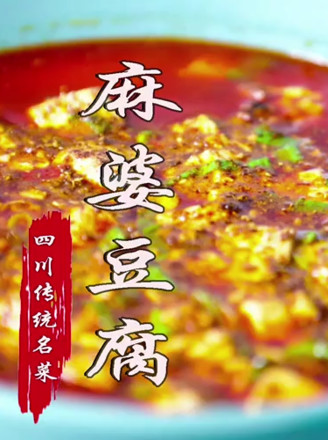 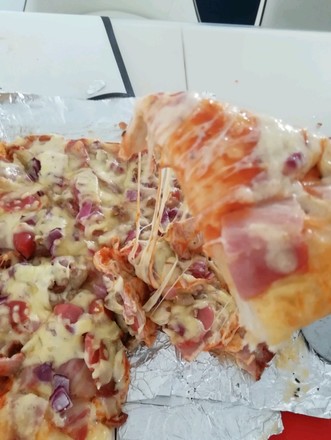 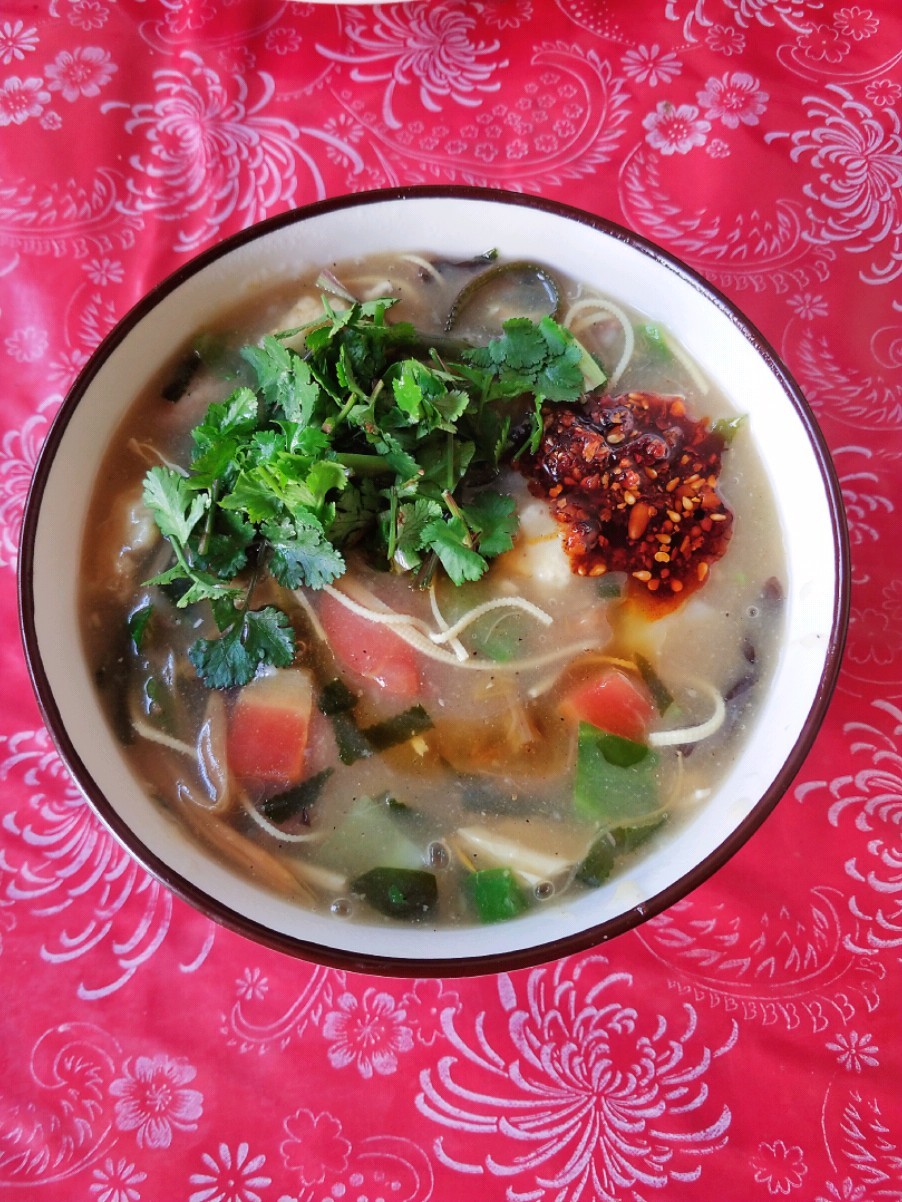 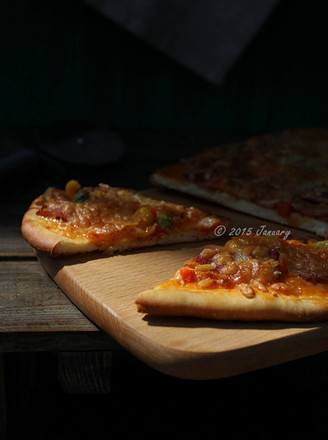 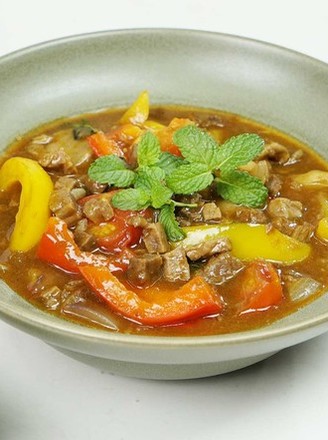