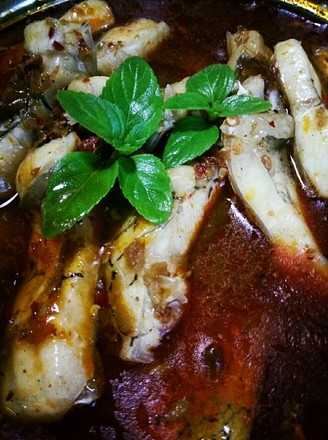 1. Cut half a cucumber and slightly peel off the skin, peel off the potatoes (and dig a little with those small nests to prevent some potatoes from growing small sprouts), break a few leaves of Chinese cabbage and wash them for later use. Wash the tilapia with blood ( Because of my personal preference, I bought only the belly part of the fish, the meat is tender and not spiny) 2. Take out the kippers in the boiled fish seasoning and marinate them all, slice half a cucumber and a potato, and chop the Chinese cabbage (for the sake of image, cut with a knife, originally intended to be torn directly) 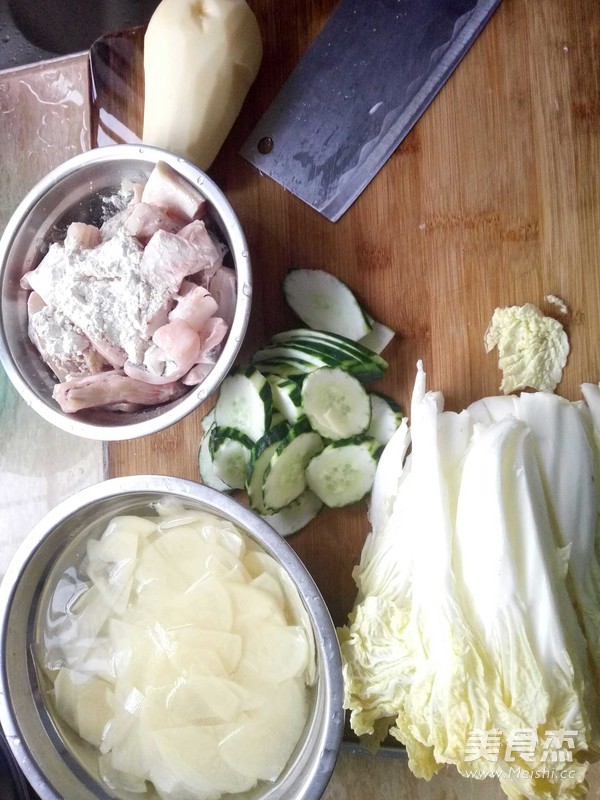 3. Start the pot when the potatoes, cucumber, and Chinese cabbage are about to be cooked. The potatoes are on the bottom layer, then the cucumber, and the Chinese cabbage on the top (this is not personal preference, but according to the softness of the food). The hardness is placed so that you don’t have to eat the last dish to be soft) 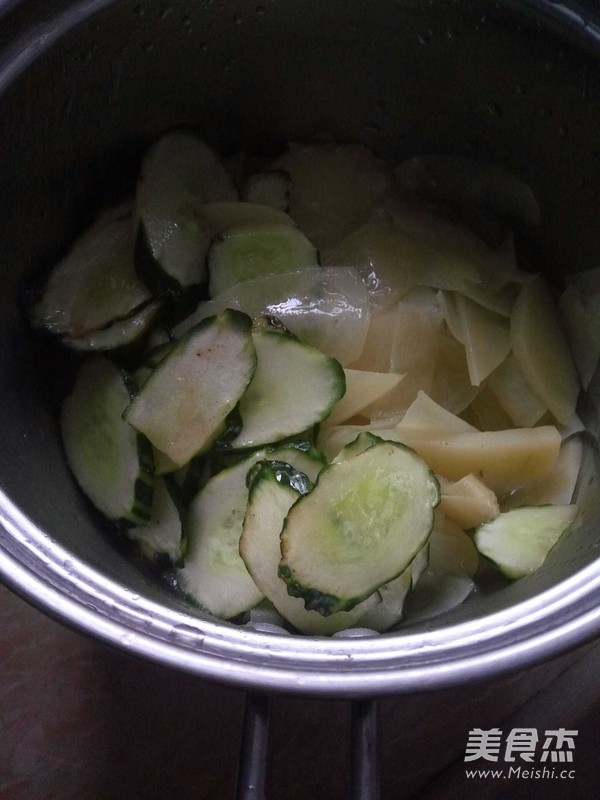 5. Put the boiled fish in the vegetable pot that was previously fried, pour the soup on it, and it will be ready to eat in about a minute (the reason for putting it aside, one is to let the soup fully penetrate each layer, and the other It is to use the freshly boiled fish to cook the vegetables thoroughly) 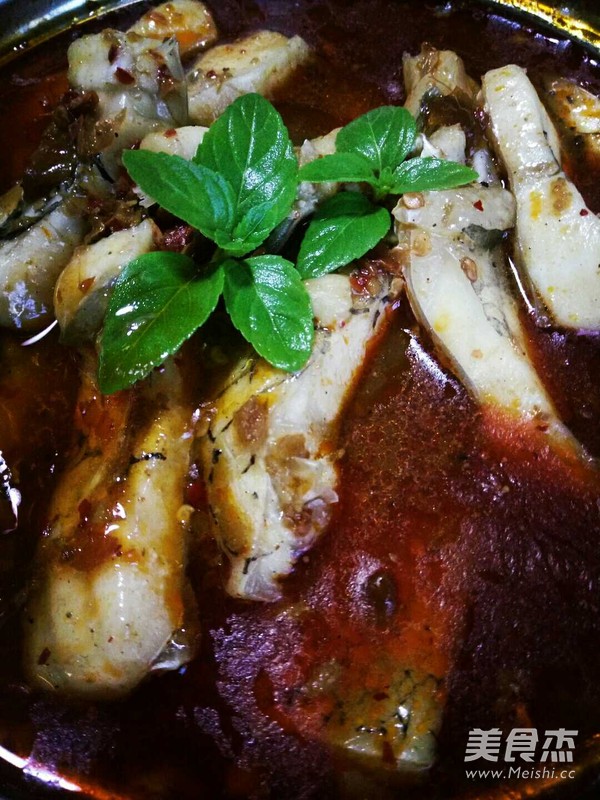 1. In order to maintain the original taste of the various ingredients, I chose to separate them and mix them together, especially the fish. According to the steps on the material bag, it should be boiled and boiled first, but for the freshness of the fish , I just cook the fish first and then add the ingredients, so it tastes full of spicy outside and the fish inside is delicious
2. Vegetables are not limited, as long as you like it and don’t want to confuse the taste of fish, you can add it if you don’t want to be occupied by the spicy taste. 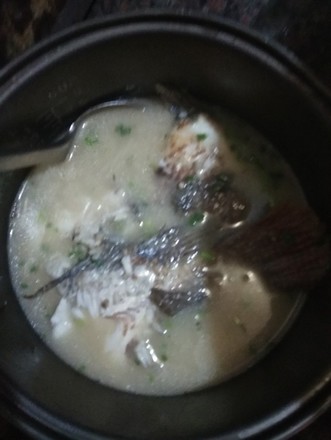 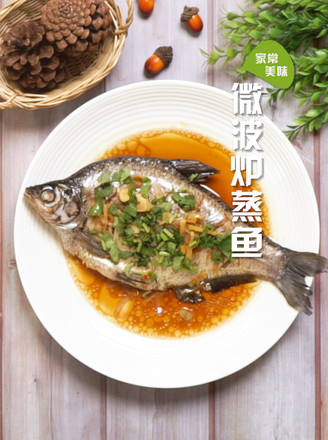 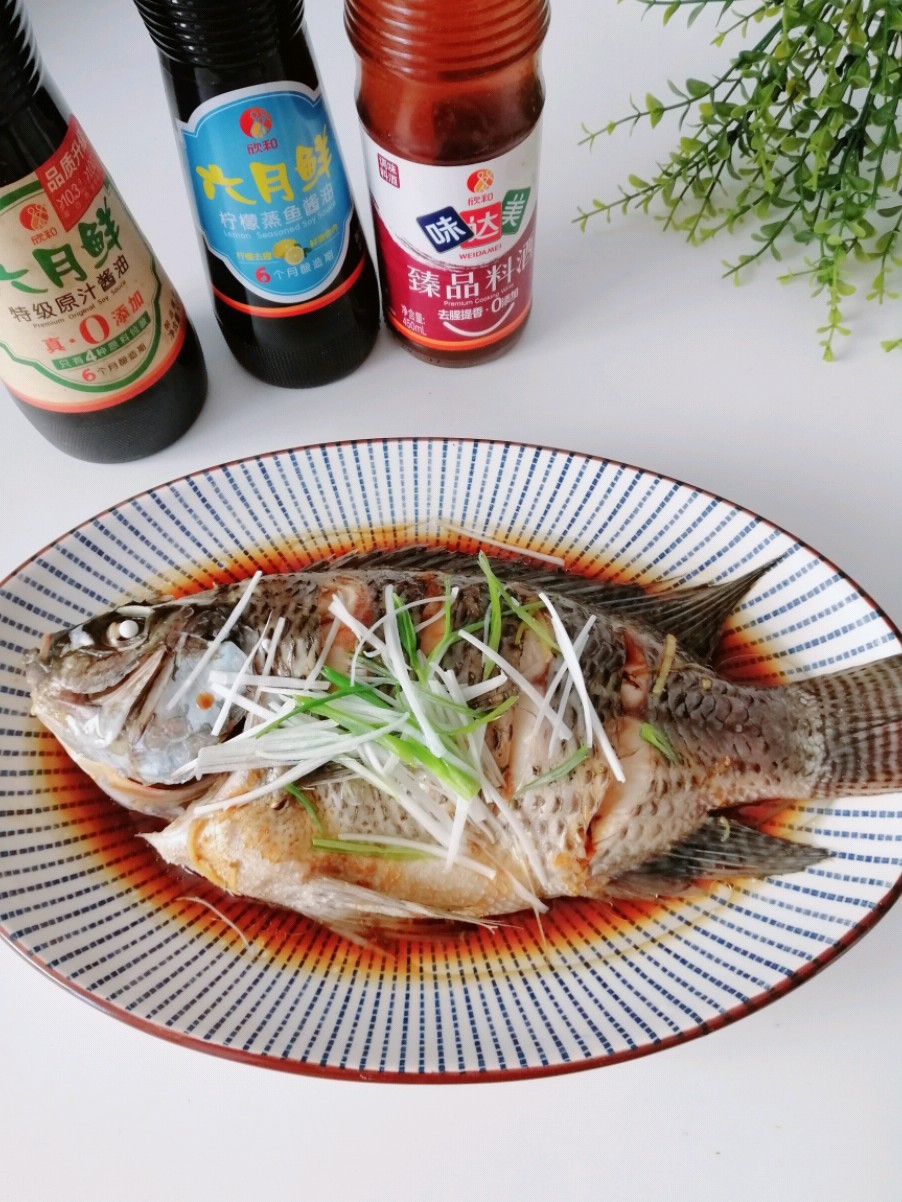 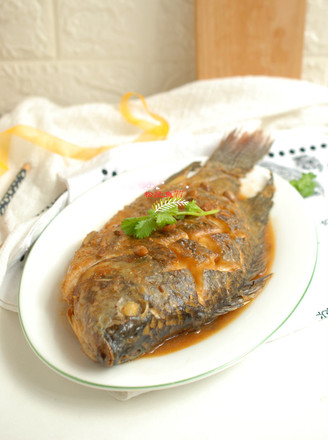 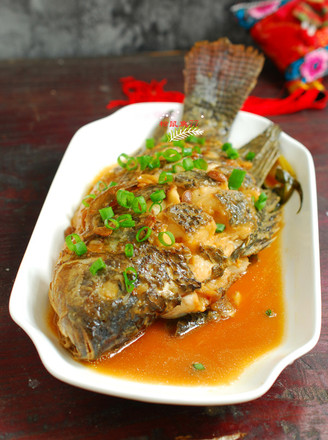 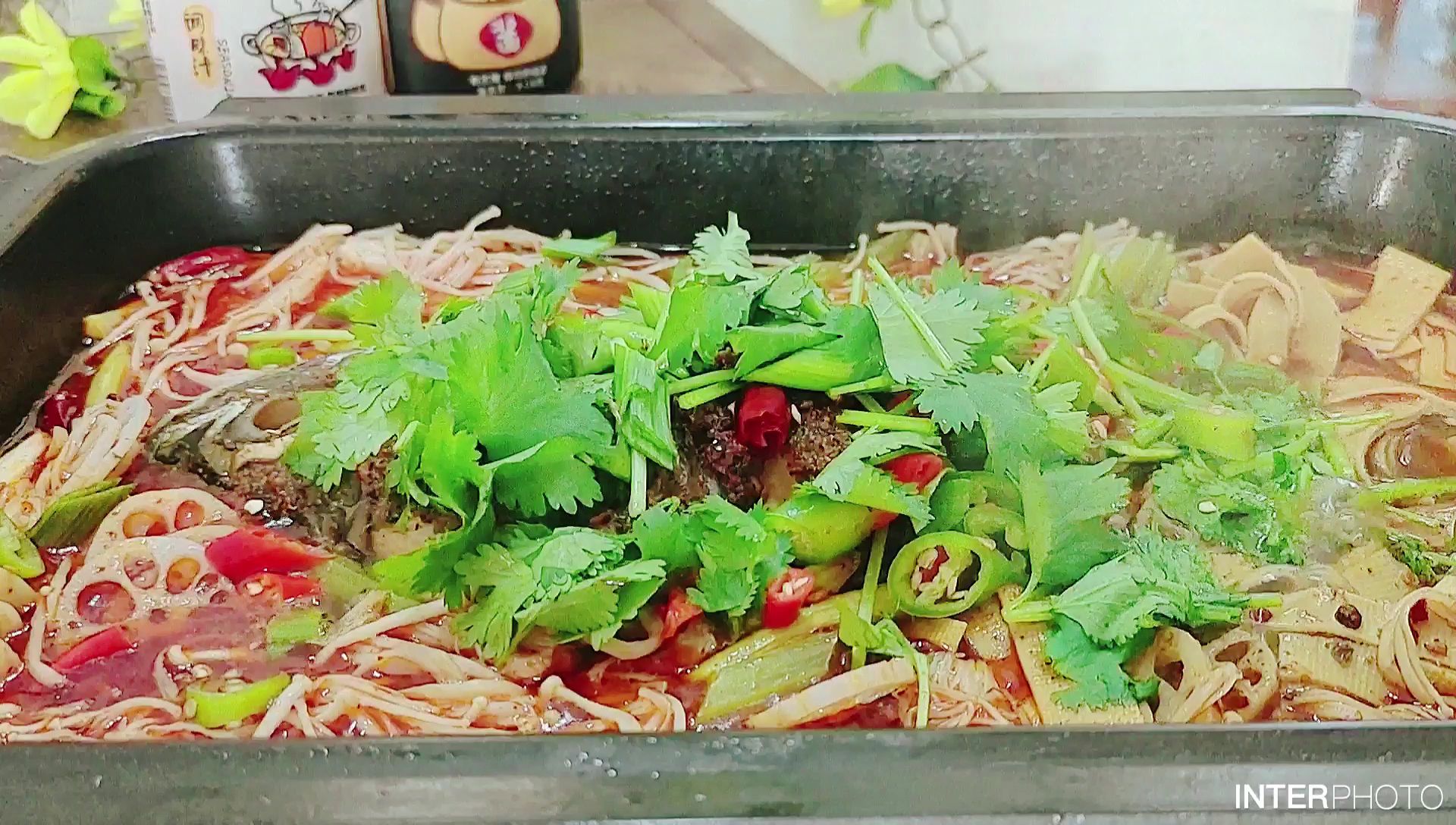 The Home-cooked Version of Grilled Fish...it’s Actually Very Easy to Copy at Home 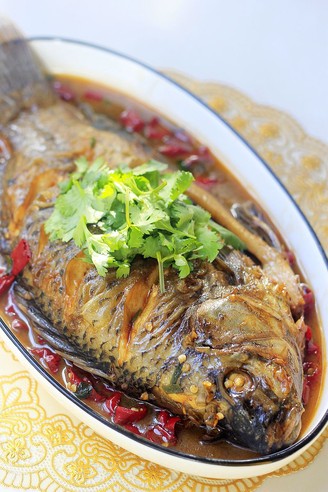