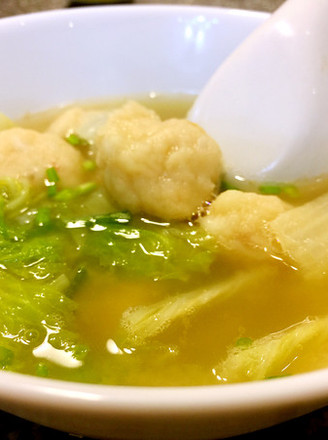 Imported supermarkets were engaged in activities during Double Eleven, and when I saw the price of Argentine red prawns, I bought two boxes;
Think about it, maybe make a shrimp ball soup and try it;

1. Take out the frozen shrimp in the refrigerator to thaw;
You can put it in cold water, so it's faster! 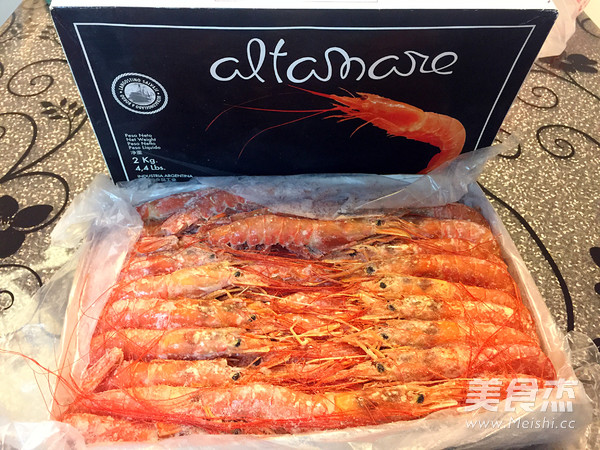 2. Peel the shrimp shells and remove the shrimp thread;
The shrimp can be marinated with cooking wine; 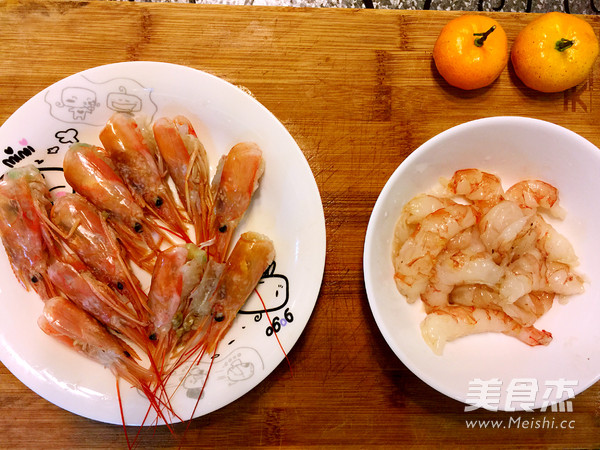 3. You can make shrimp soup while marinating shrimps;
Boil hot water in a pot, add ginger slices and shrimp heads;
After boiling, skim off the foam; then turn the heat to a low heat and boil slowly; 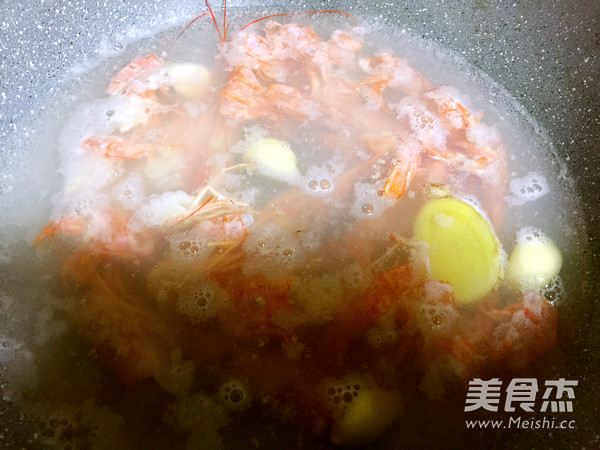 4. When making the soup, let's make shrimp paste;
Put the shrimps in the food processor, beat them into a puree, and pour out;
Slightly add some starch and stir until a paste; 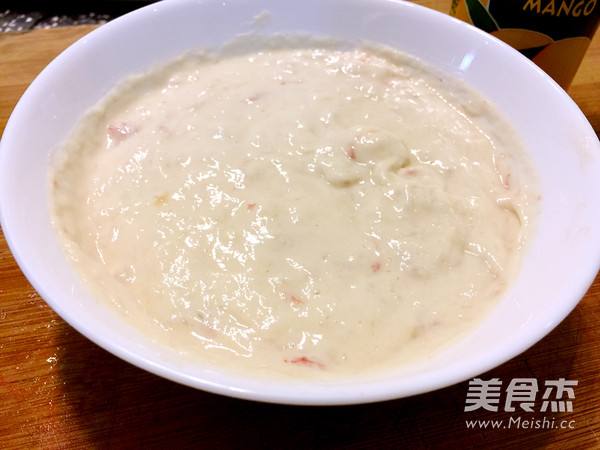 5. Go back to the shrimp soup;
Strain the shrimp heads and ginger slices from the pot, leaving a clear broth;
Scoop out the spherical shrimp paste with a small spoon and put it in the pot; 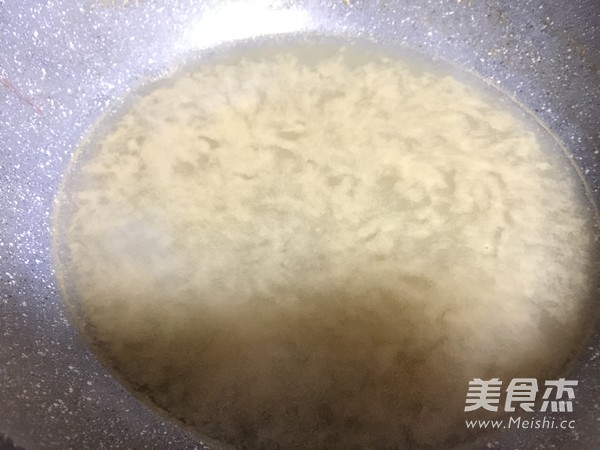 6. You can make all the shrimp paste into shrimp balls and serve them out;
Every time you eat, put a few; 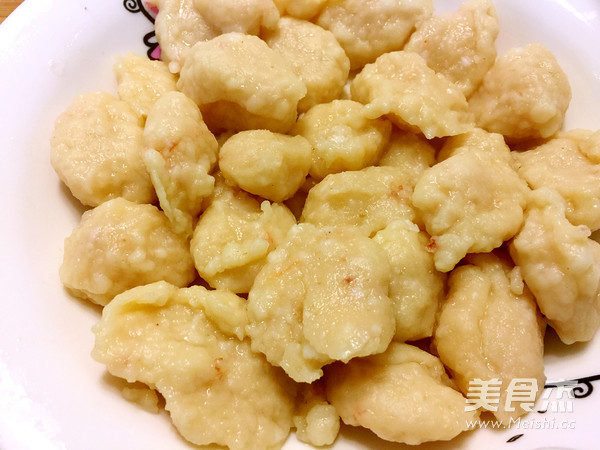 7. When making shrimp soup, you can add a little green vegetables, because this soup base is shrimp soup, which is very fresh; 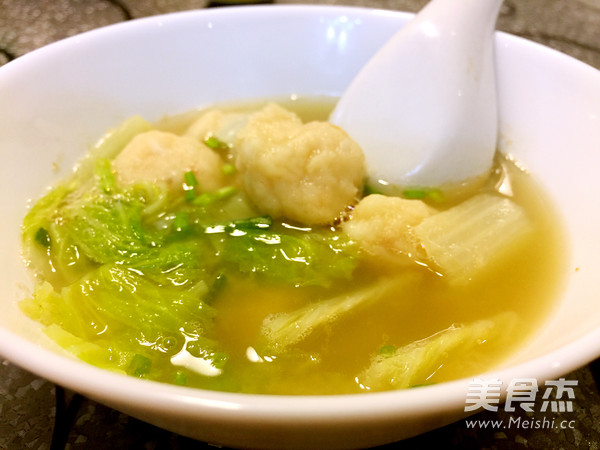 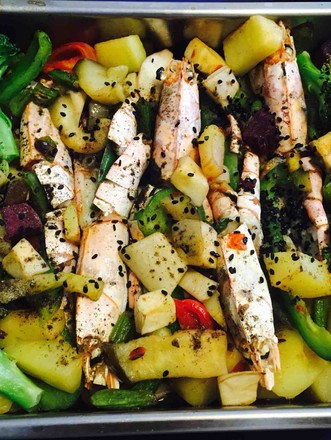 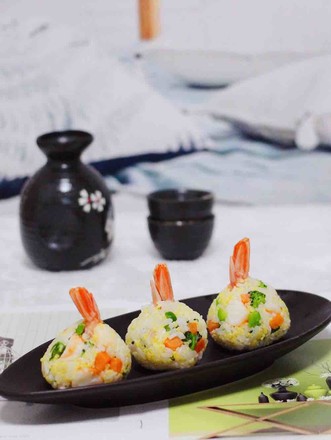 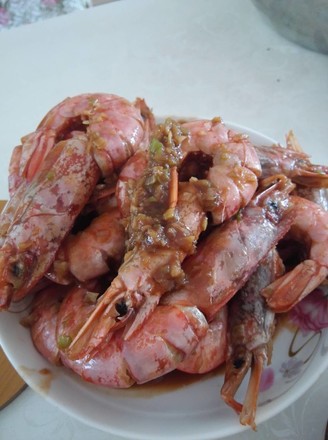 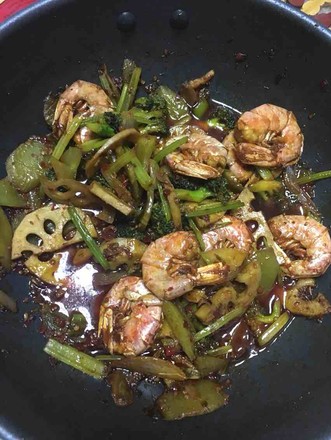 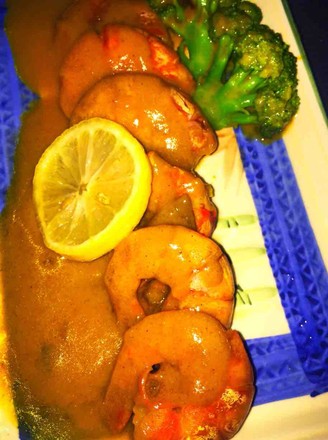 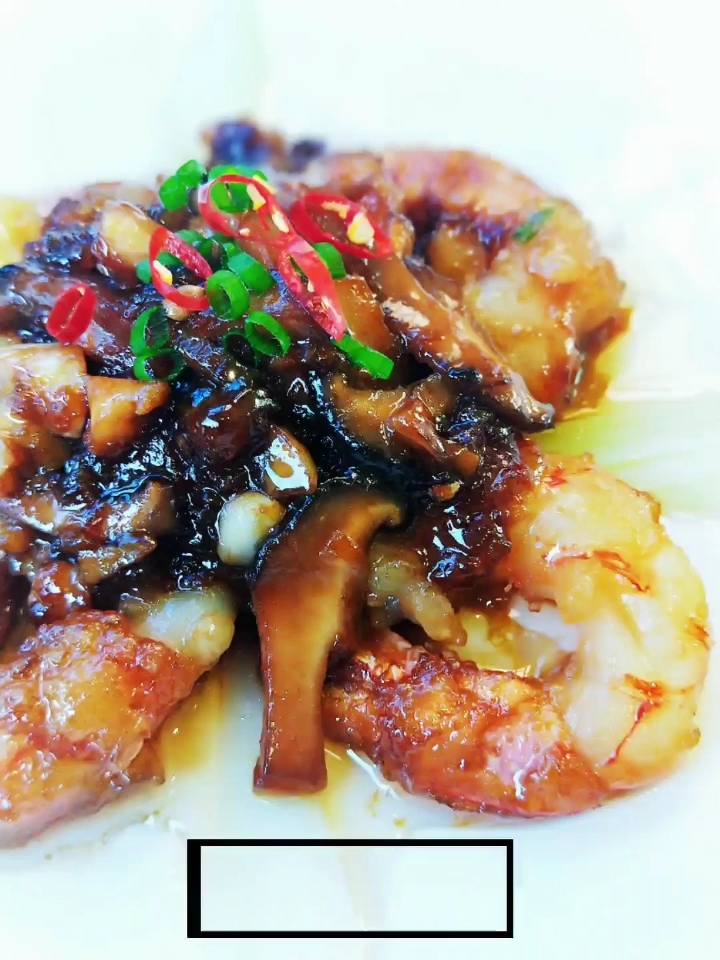