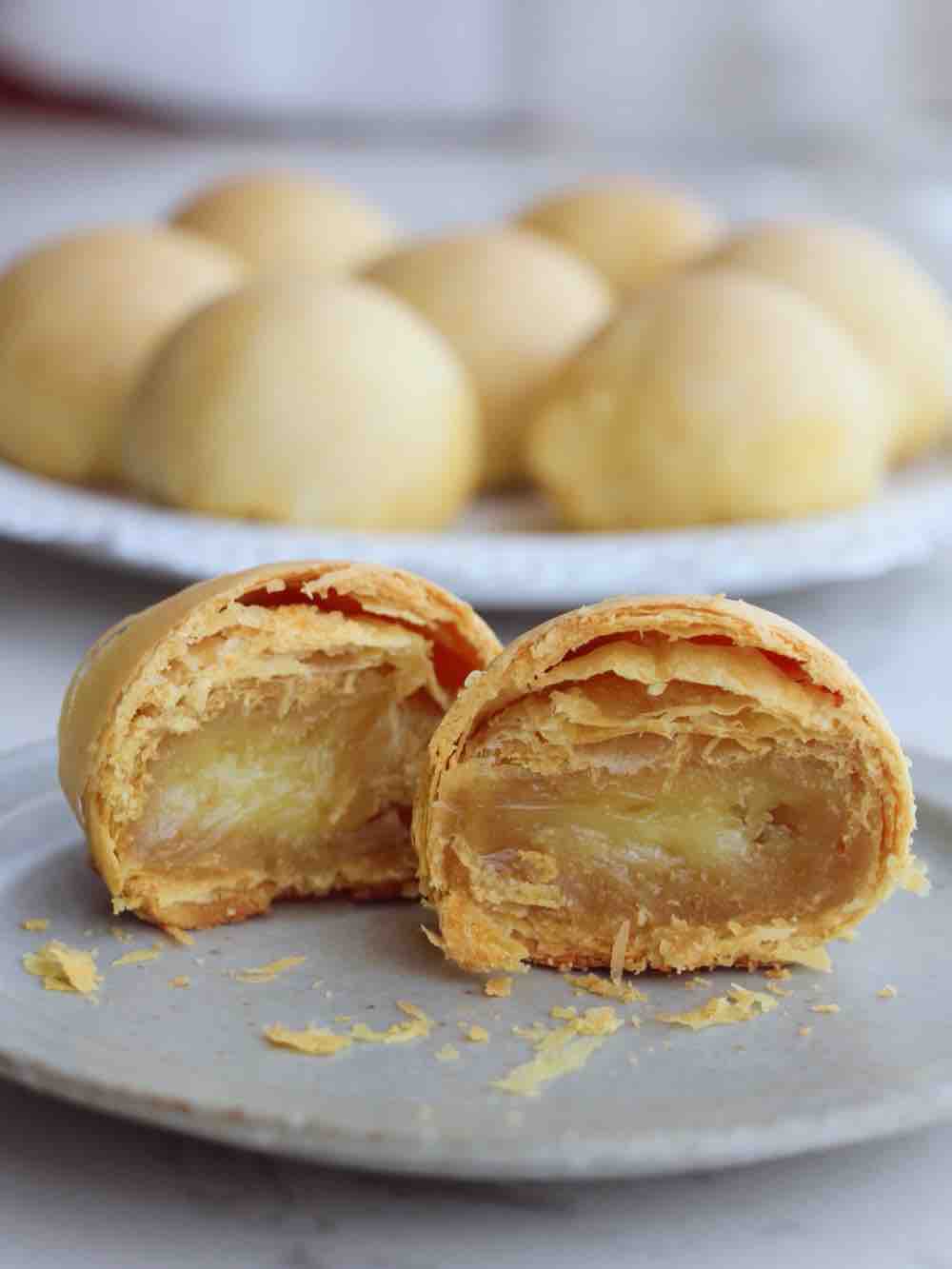 The prescription is self-made, the amount of 10~
If you like durian, you can try it, the taste is surprisingly good~ 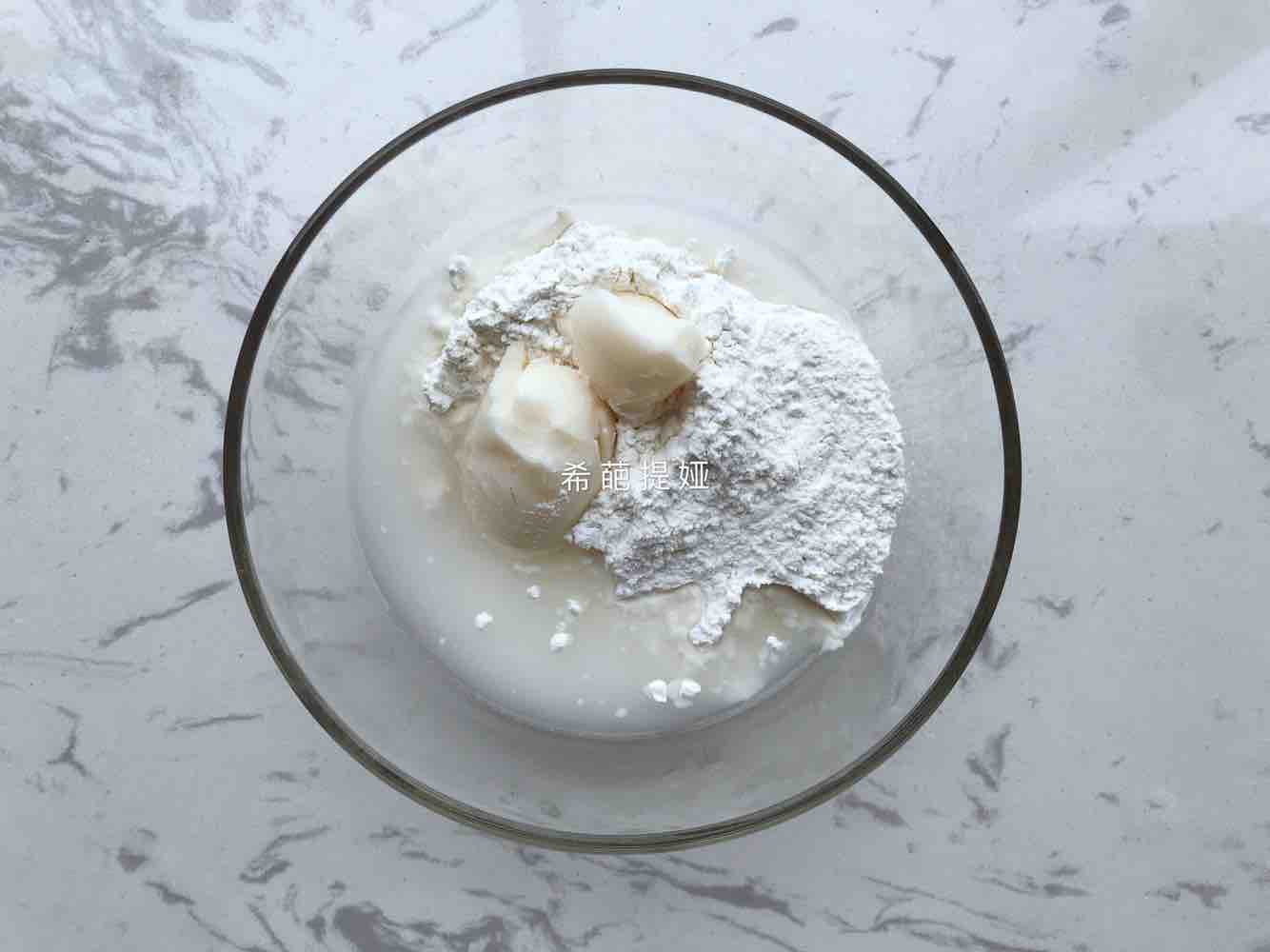 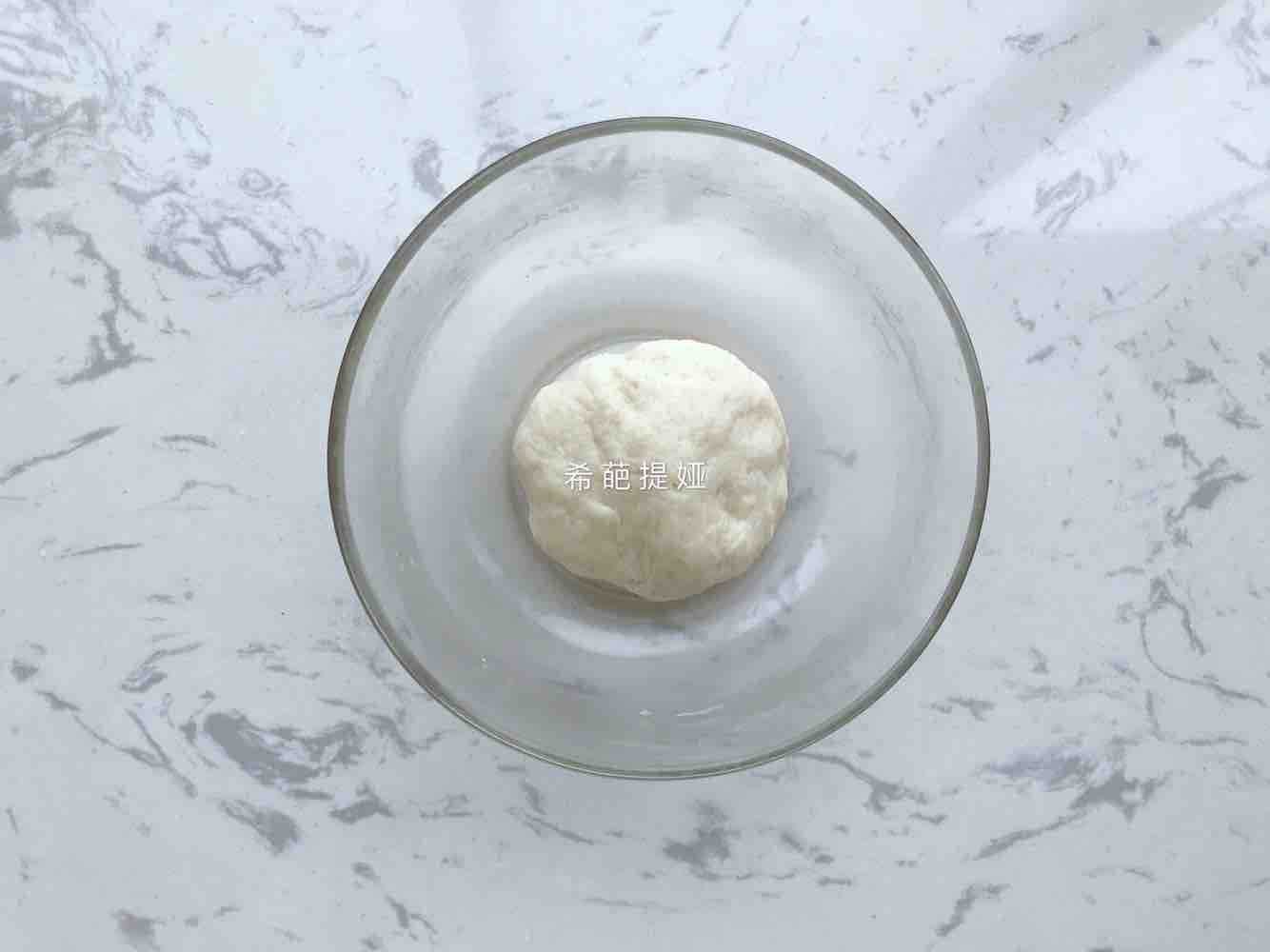 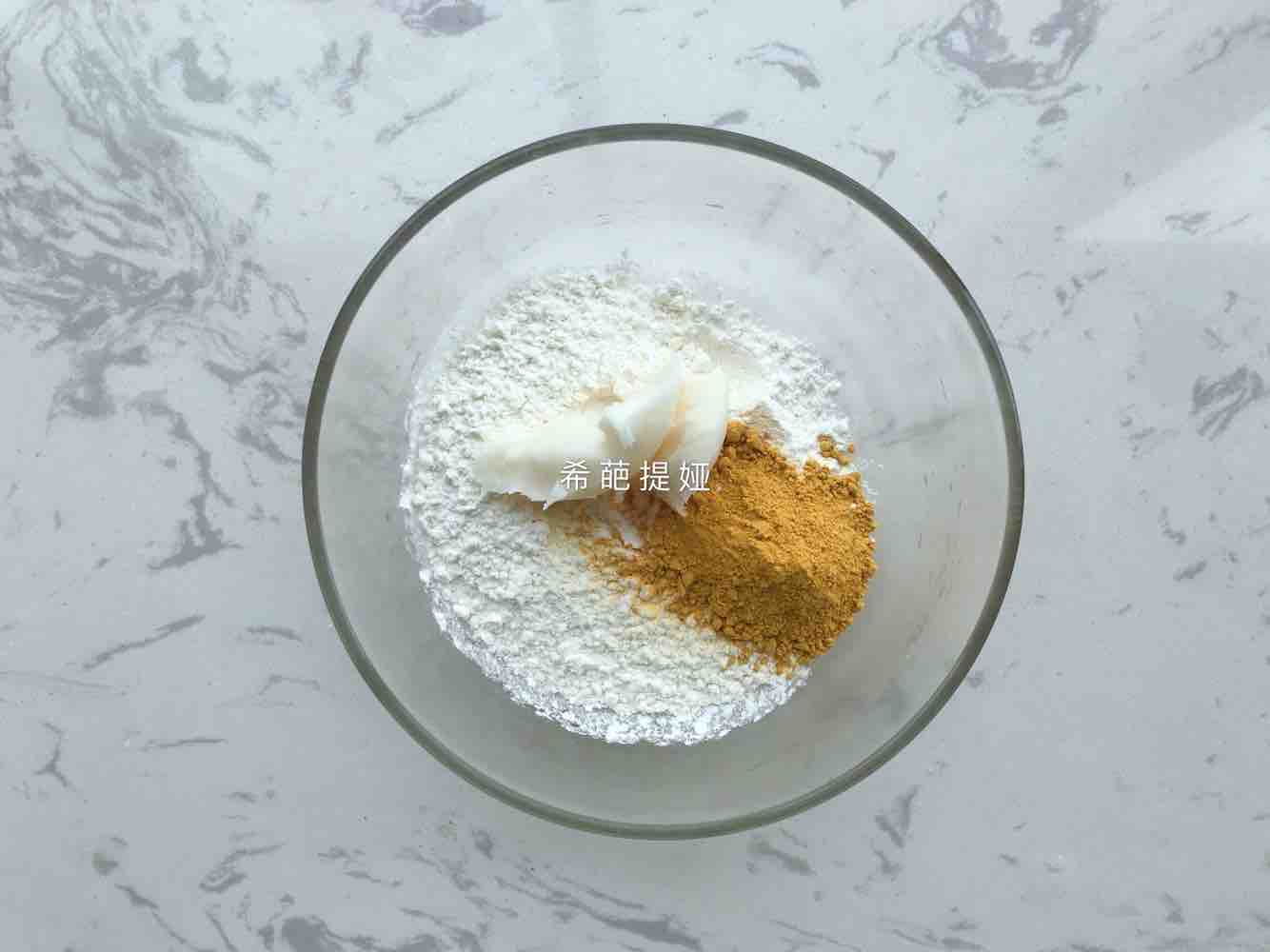 4. After kneading the dough, put it in the refrigerator and let it stand still. The time can be long or short. When taking the oily skin dough, take out the shortbread together. 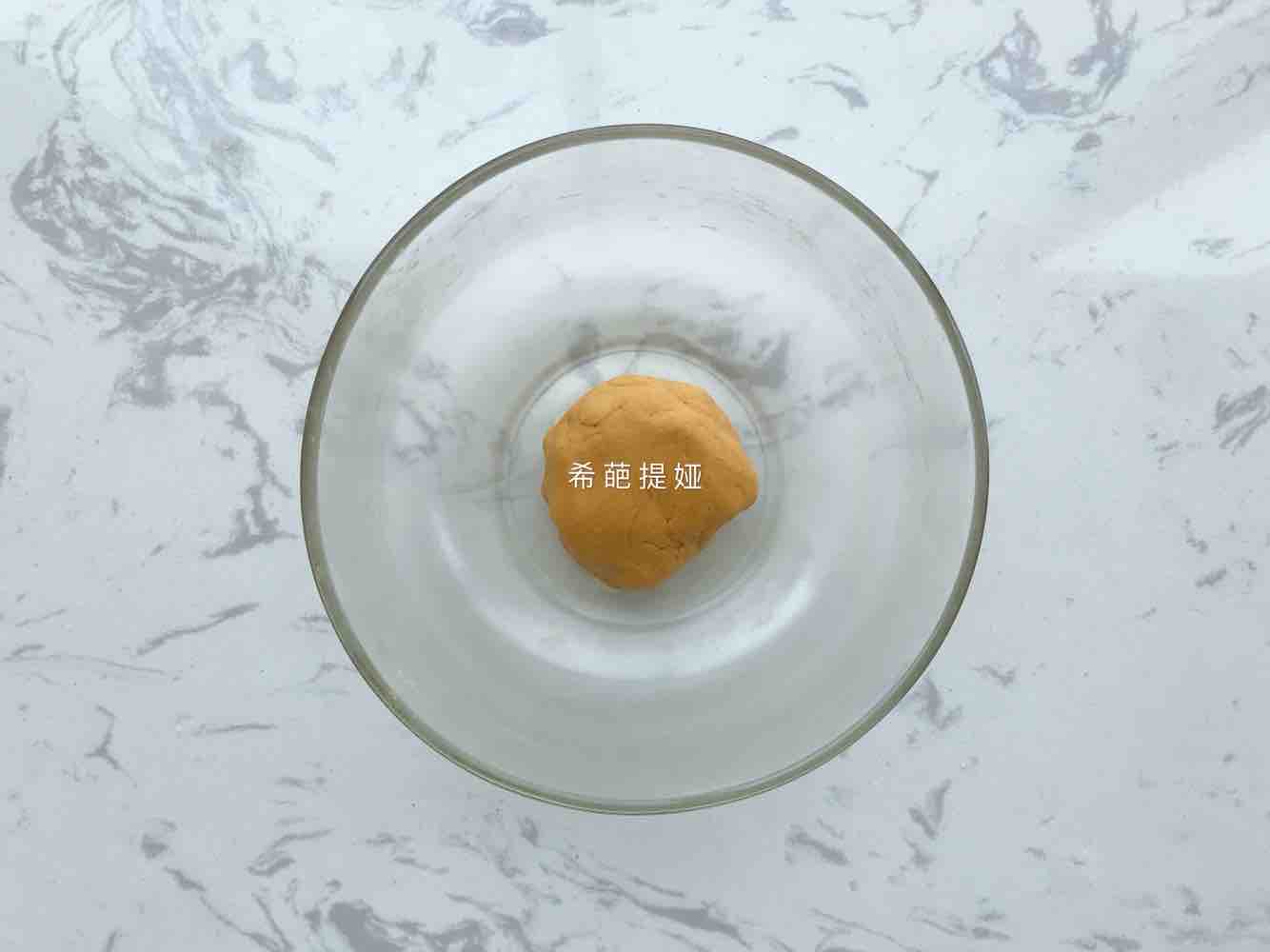 5. While the dough is standing still, make the filling first: take 240g chestnut filling and divide it into 10 pieces, 24g/piece 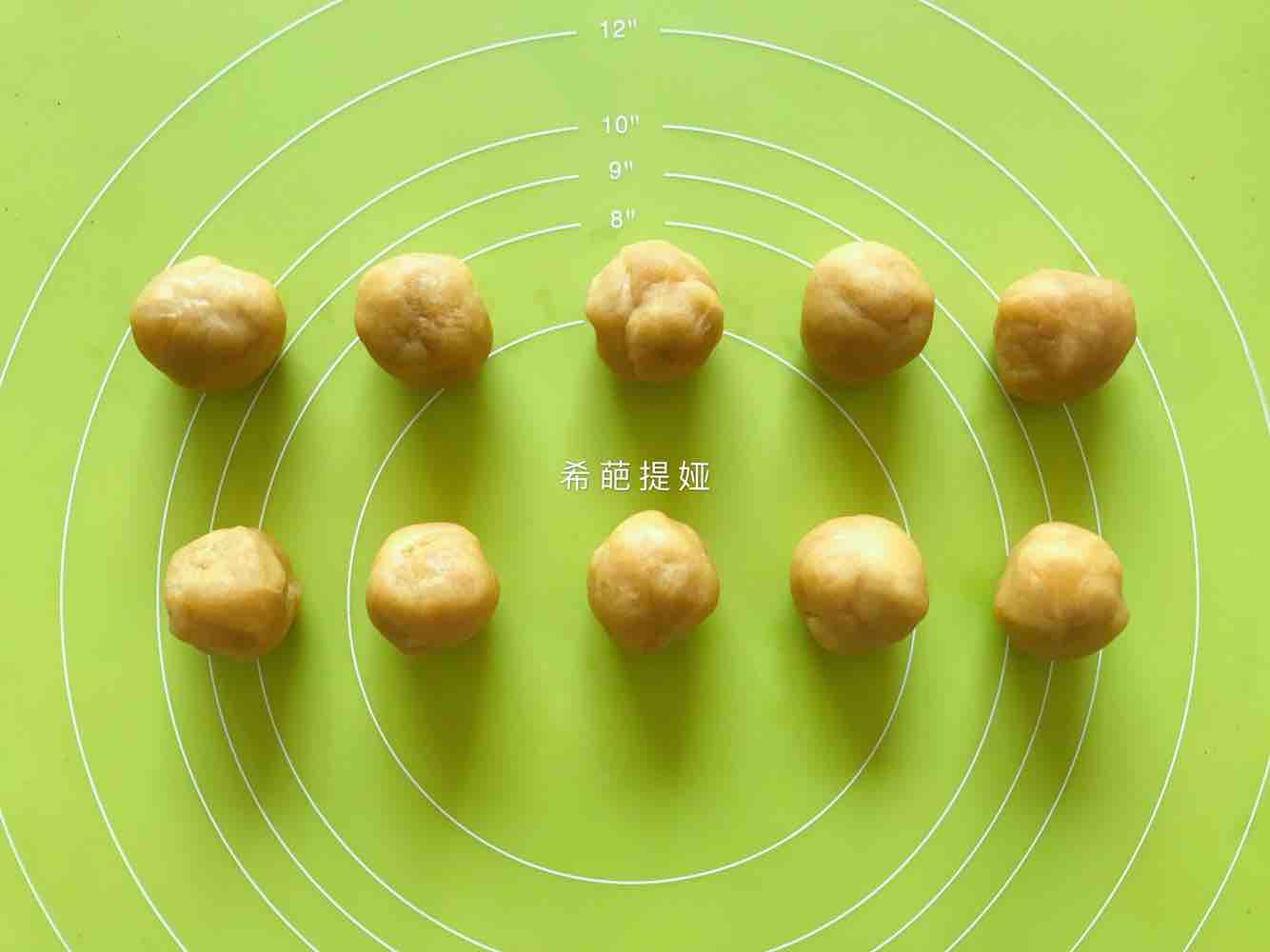 6. Take a chestnut filling, spread it out, and scoop an appropriate amount of durian paste in the middle 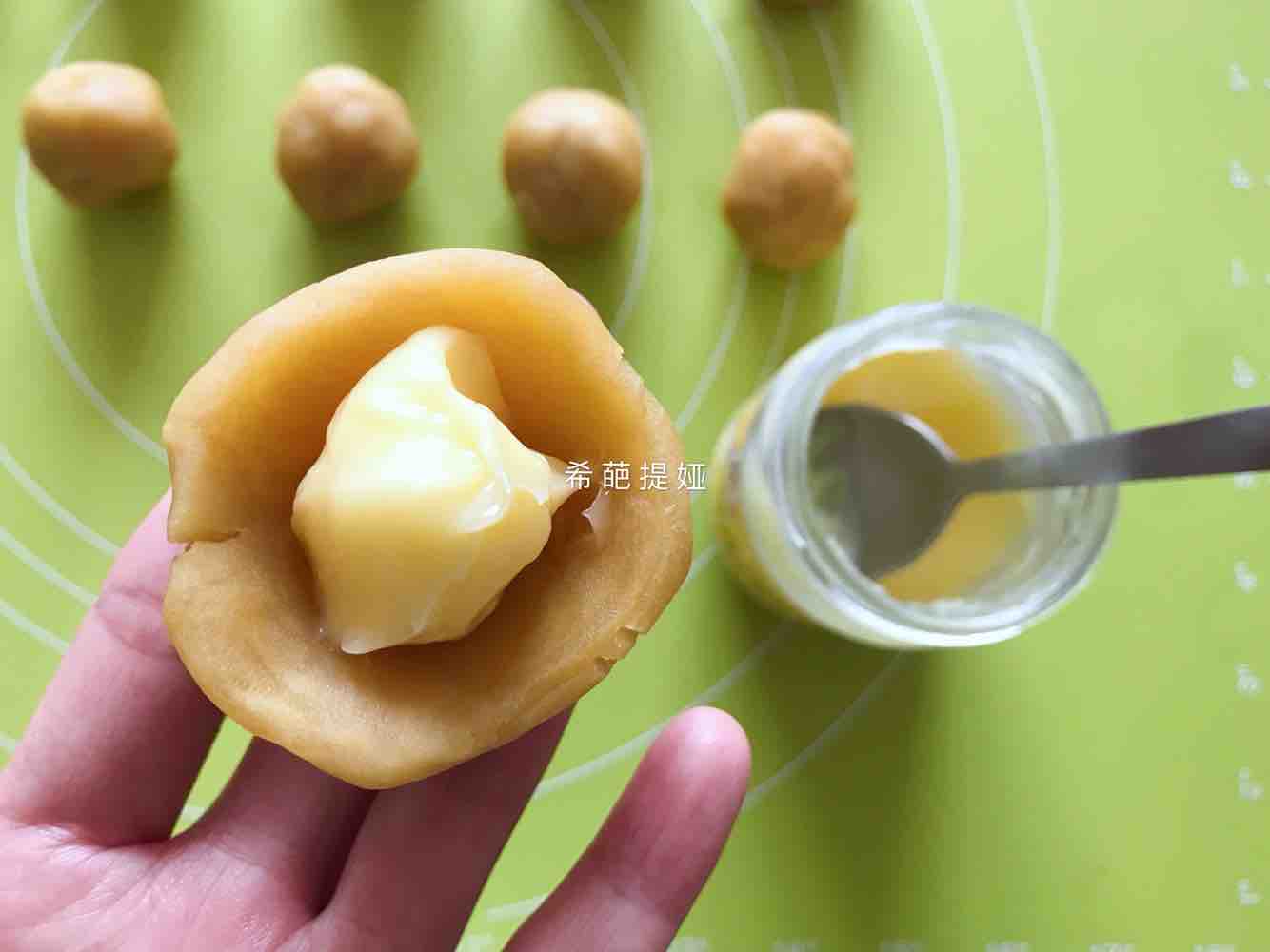 7. The durian sauce is soft, and the chestnut filling is a bit hard. Be sure to gather it up slowly to make sure it doesn’t reveal the sauce. 8. After all 10 fillings are wrapped, put them in the refrigerator for a while 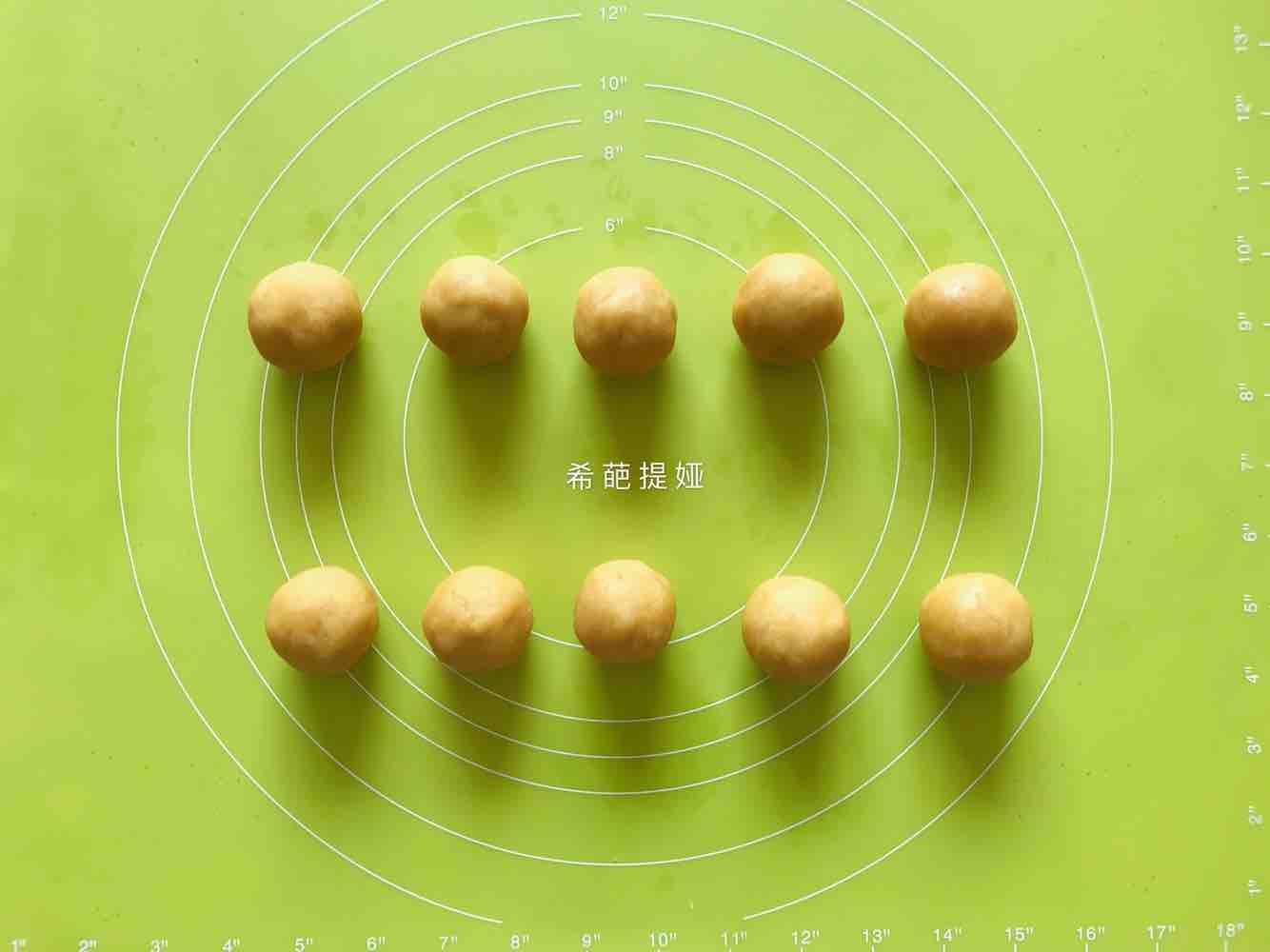 9. When it's time to take the oily dough, take out both the oily dough and the shortbread. After a few hours of refrigerating and standing, you will find that the oily skin dough, which was originally a bit rough, becomes extra smooth at this time, and even a little hand mask can be produced.
Divide the oily crust and shortcrusted dough into 10 portions each 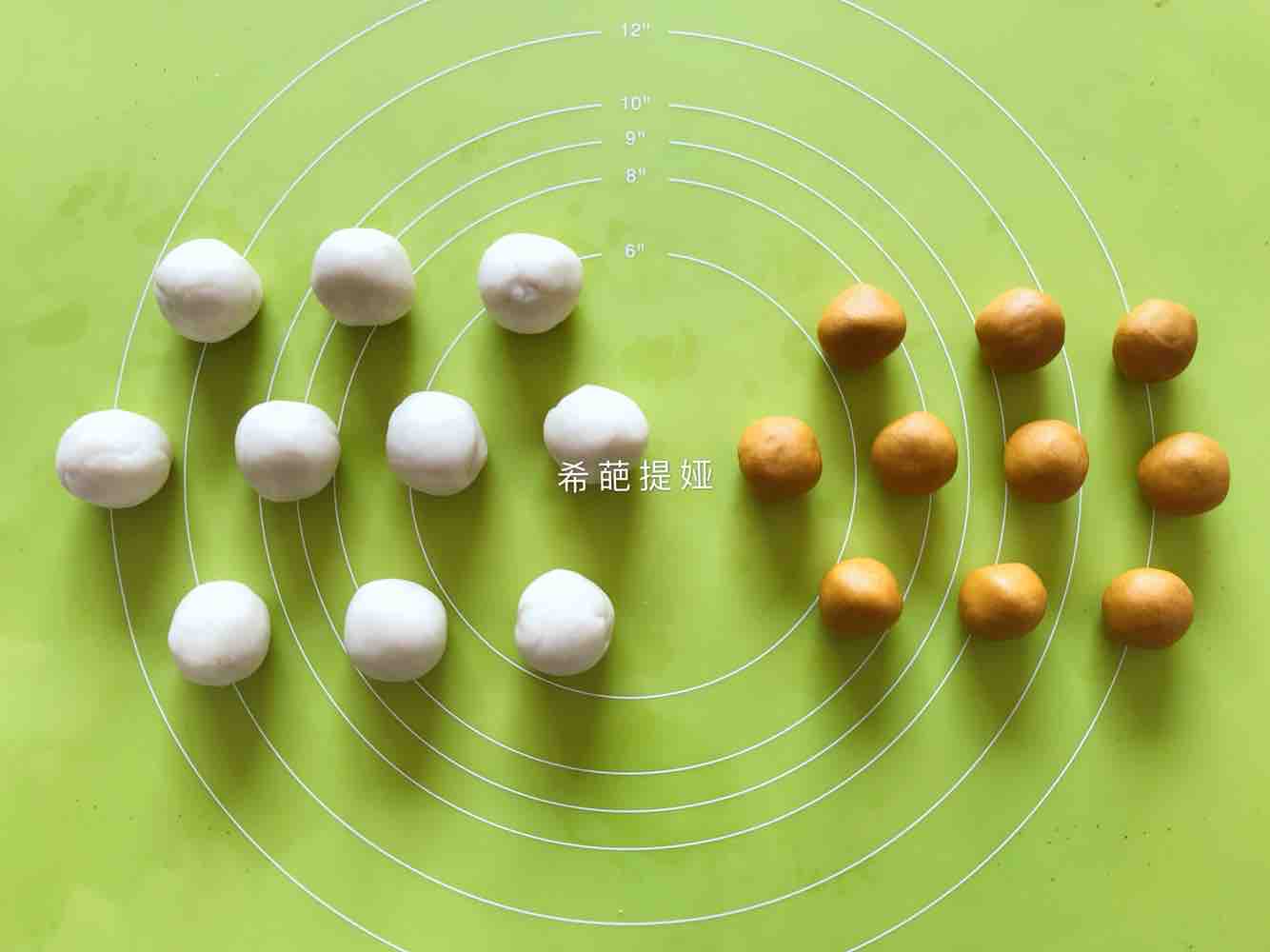 10. Take a oily skin dough and wrap it in a shortbread dough. This step is very good. Whether you roll out the bag or wrap it slowly, it is very easy. After wrapping, squeeze tightly and close the mouth. 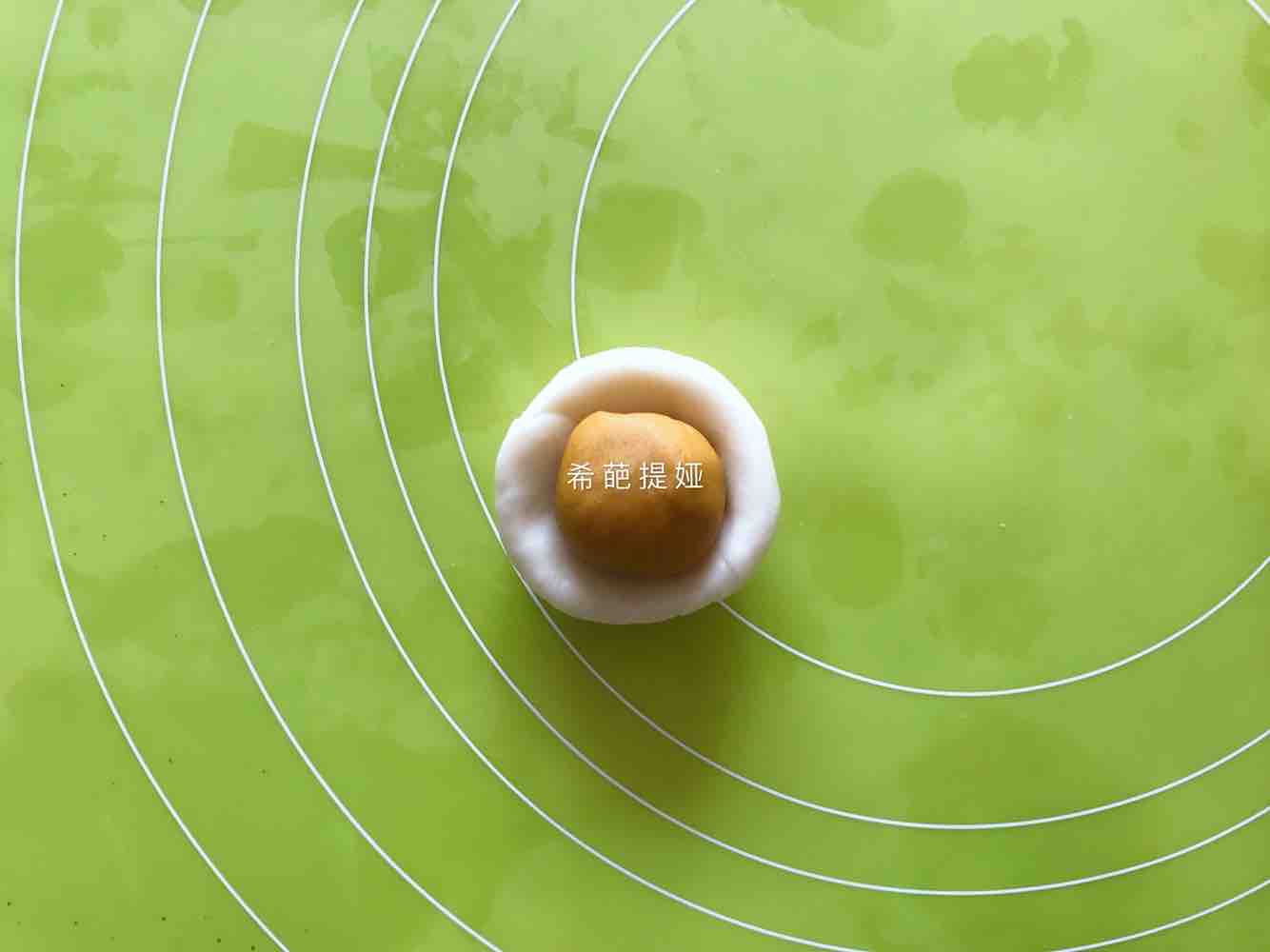 11. After wrapping, use a rolling pin to roll out into a long tongue 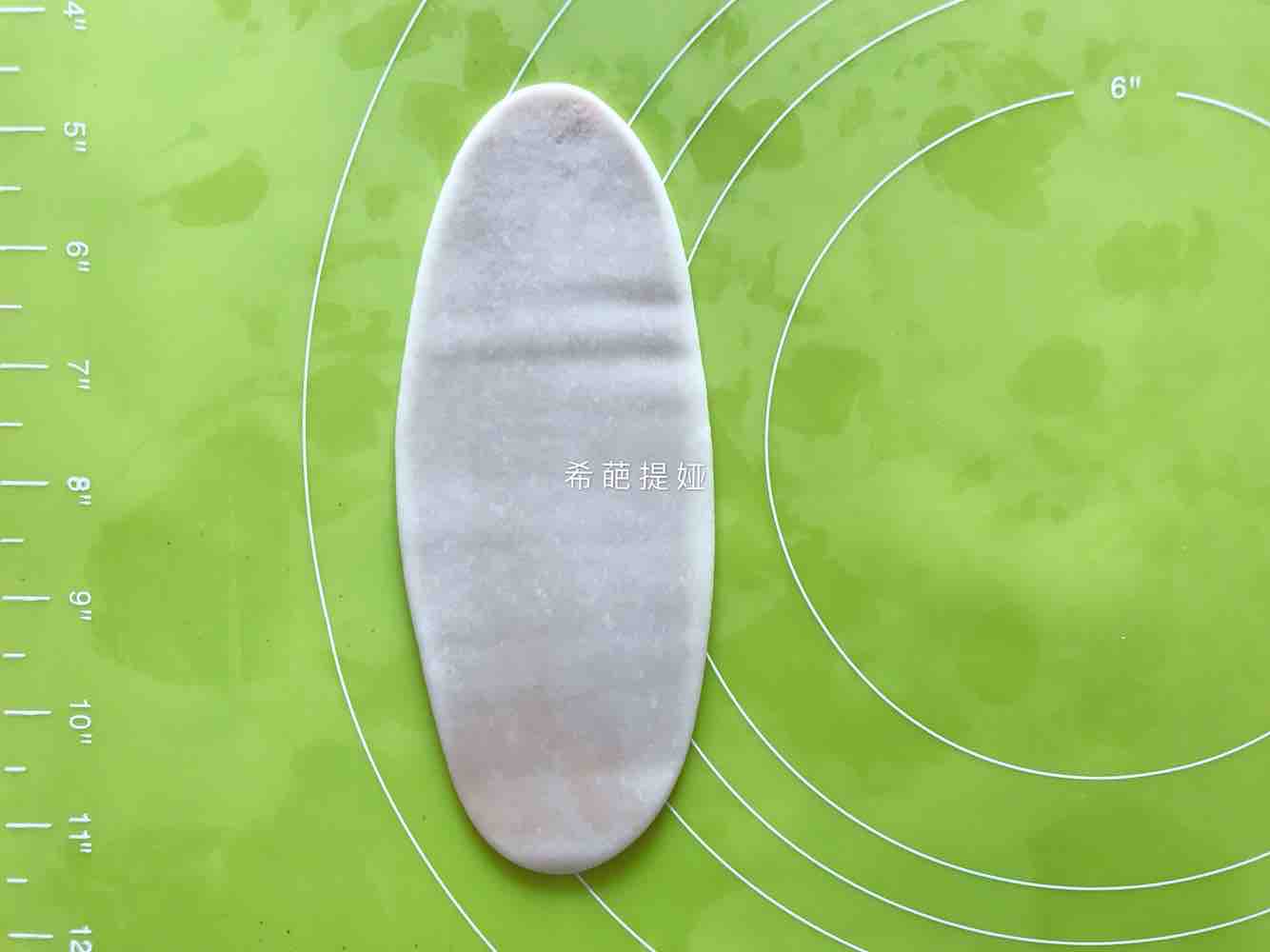 12. Then roll it up from top to bottom. After this step is done, cover it with cloth or plastic wrap and let it stand for 20 minutes. 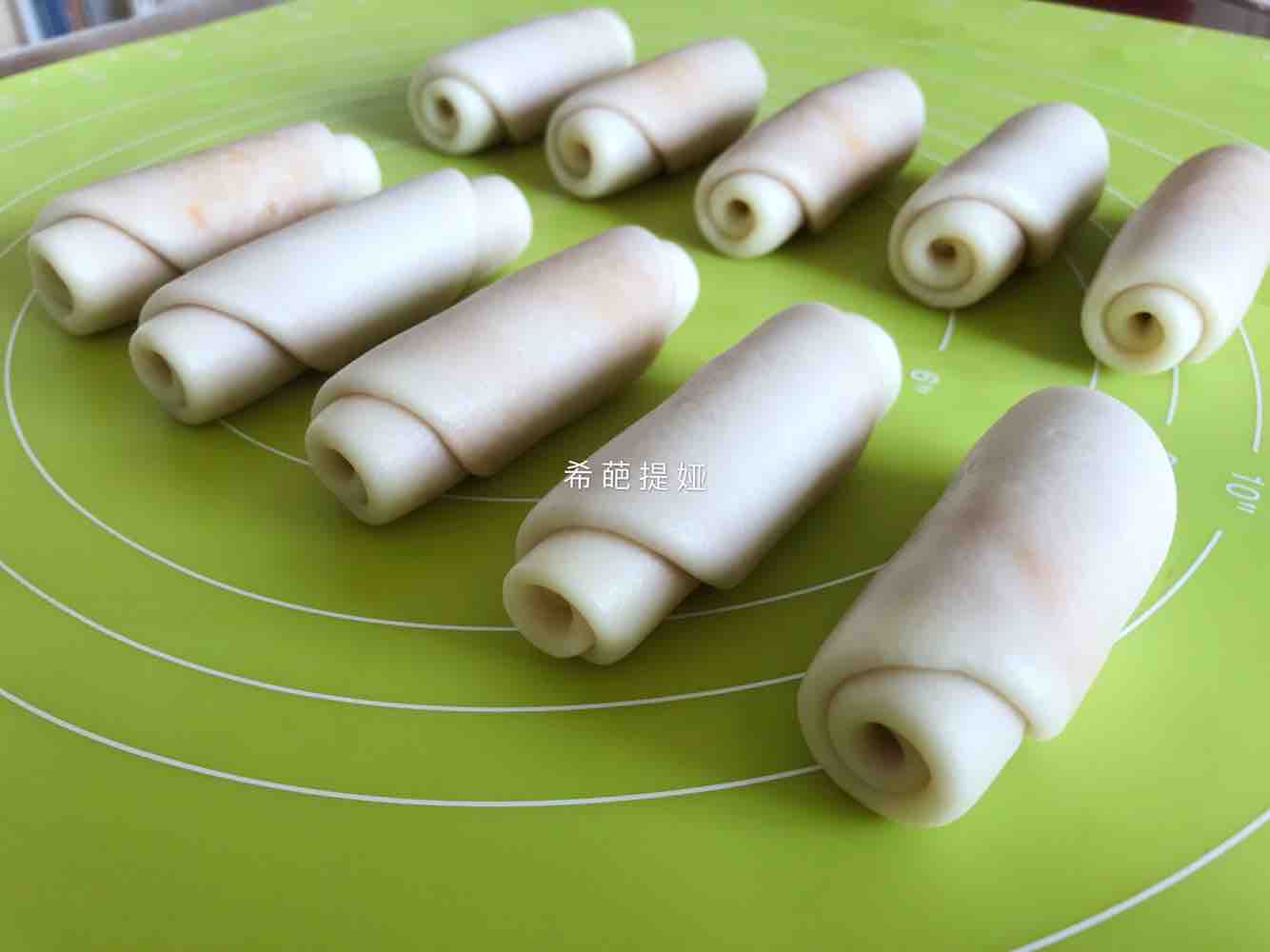 13. After standing still, roll out the long roll again 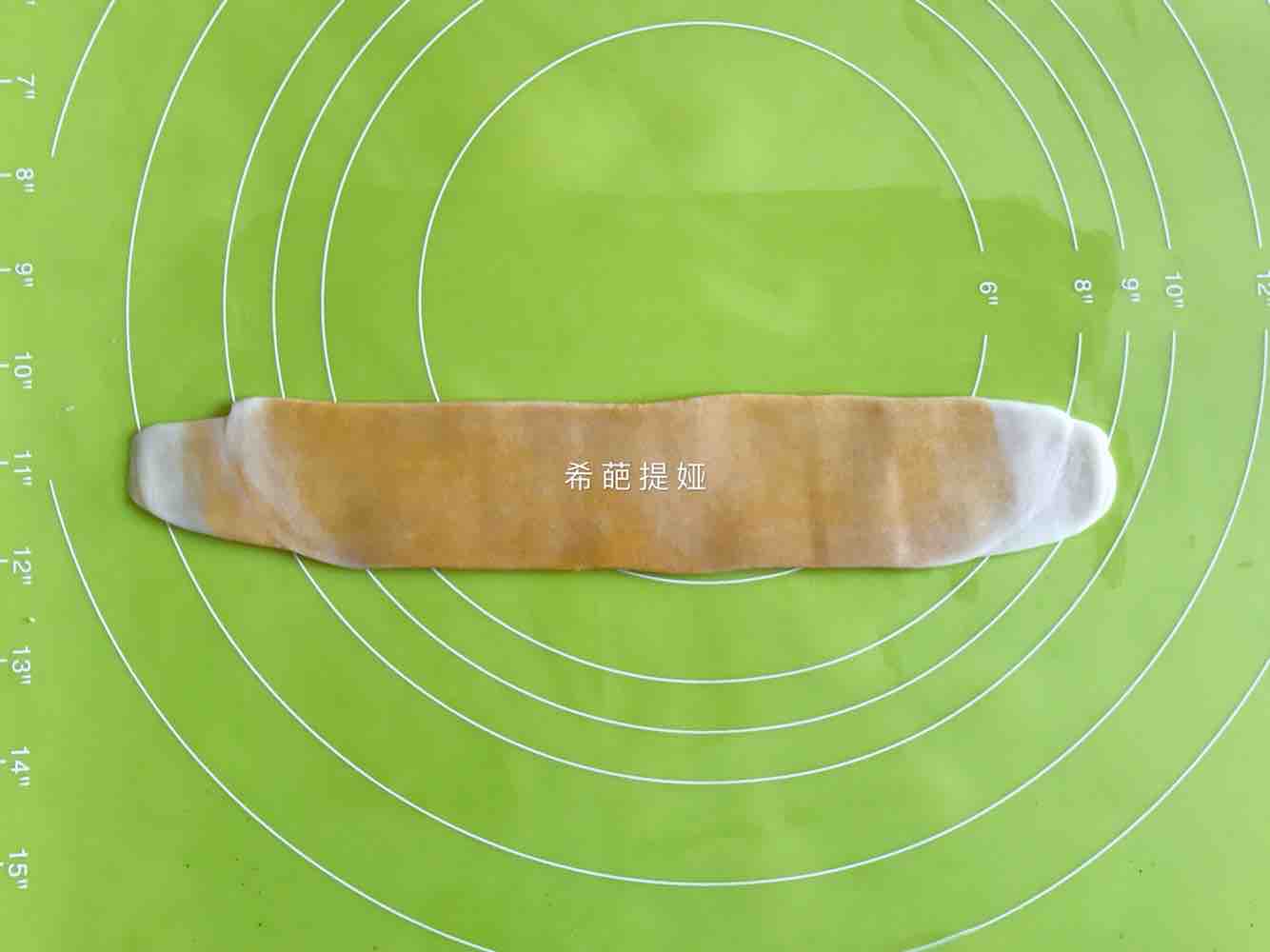 14. Then roll it up from top to bottom, and again, let it rest for a while 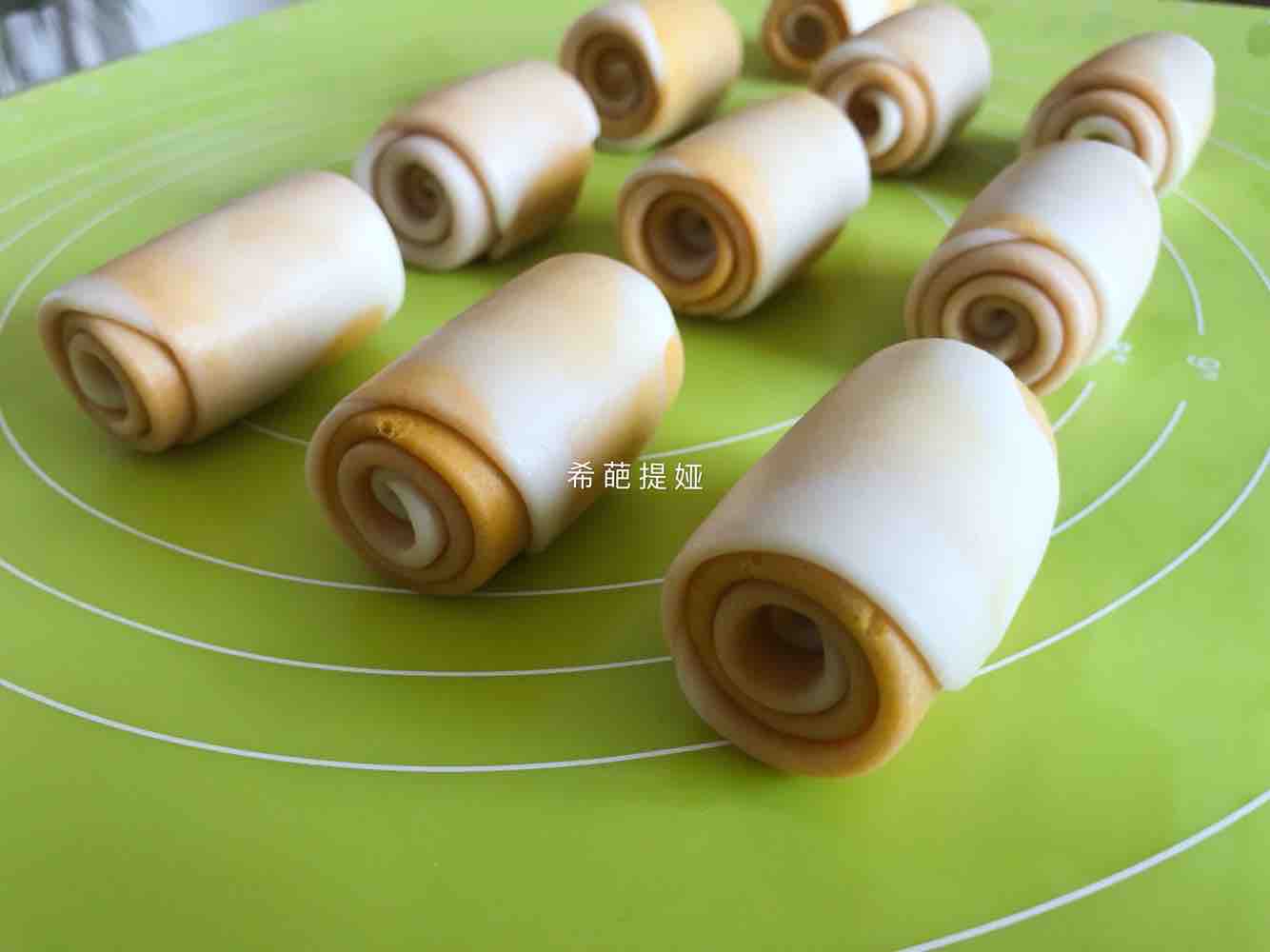 15. Take a roll and press it down with your fingers in the middle, with both sides upturned 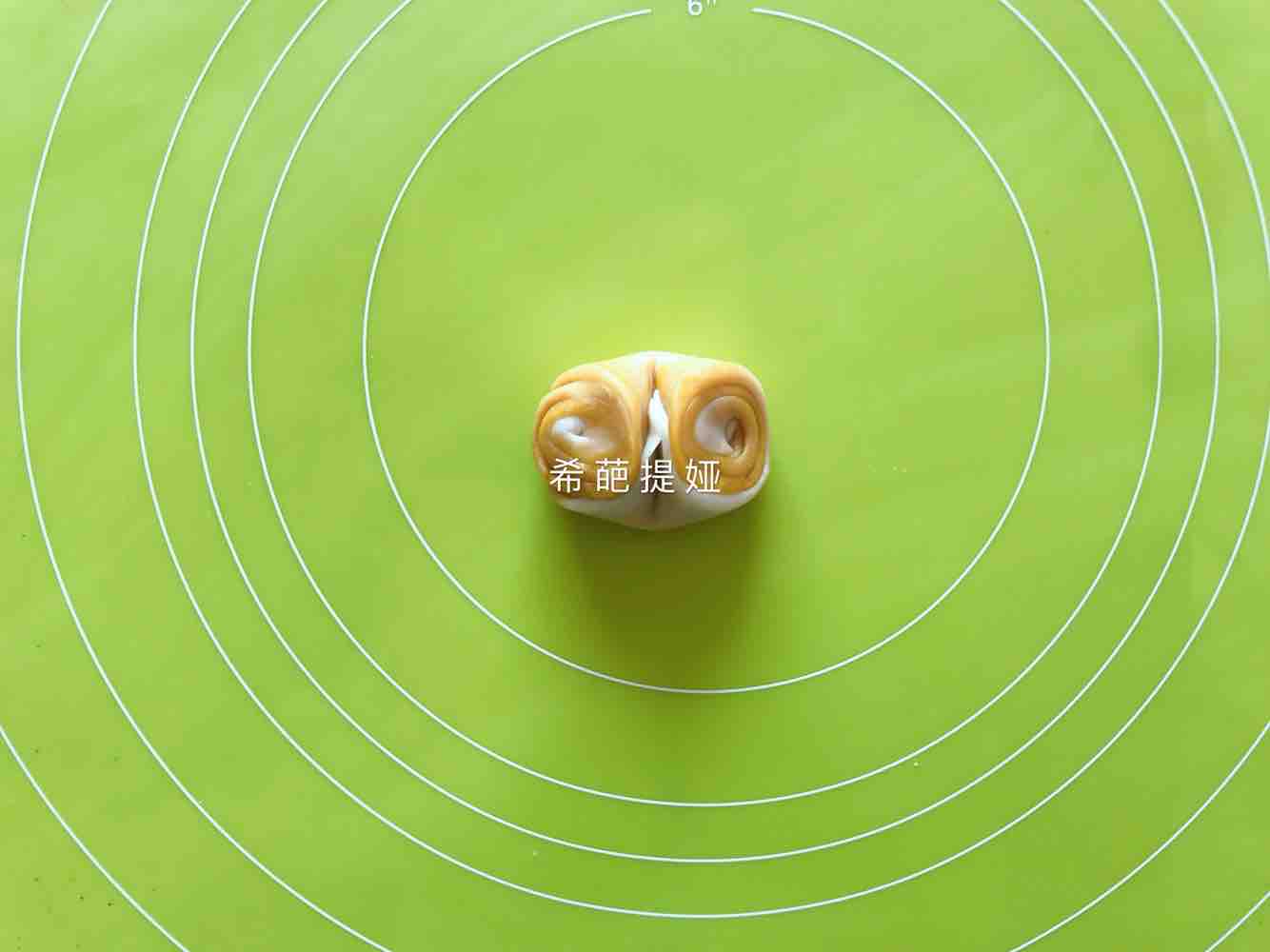 16. After rolling out into a round shape, put the chestnut durian filling in the middle, slowly wrap it up, and pinch tightly to close the mouth. 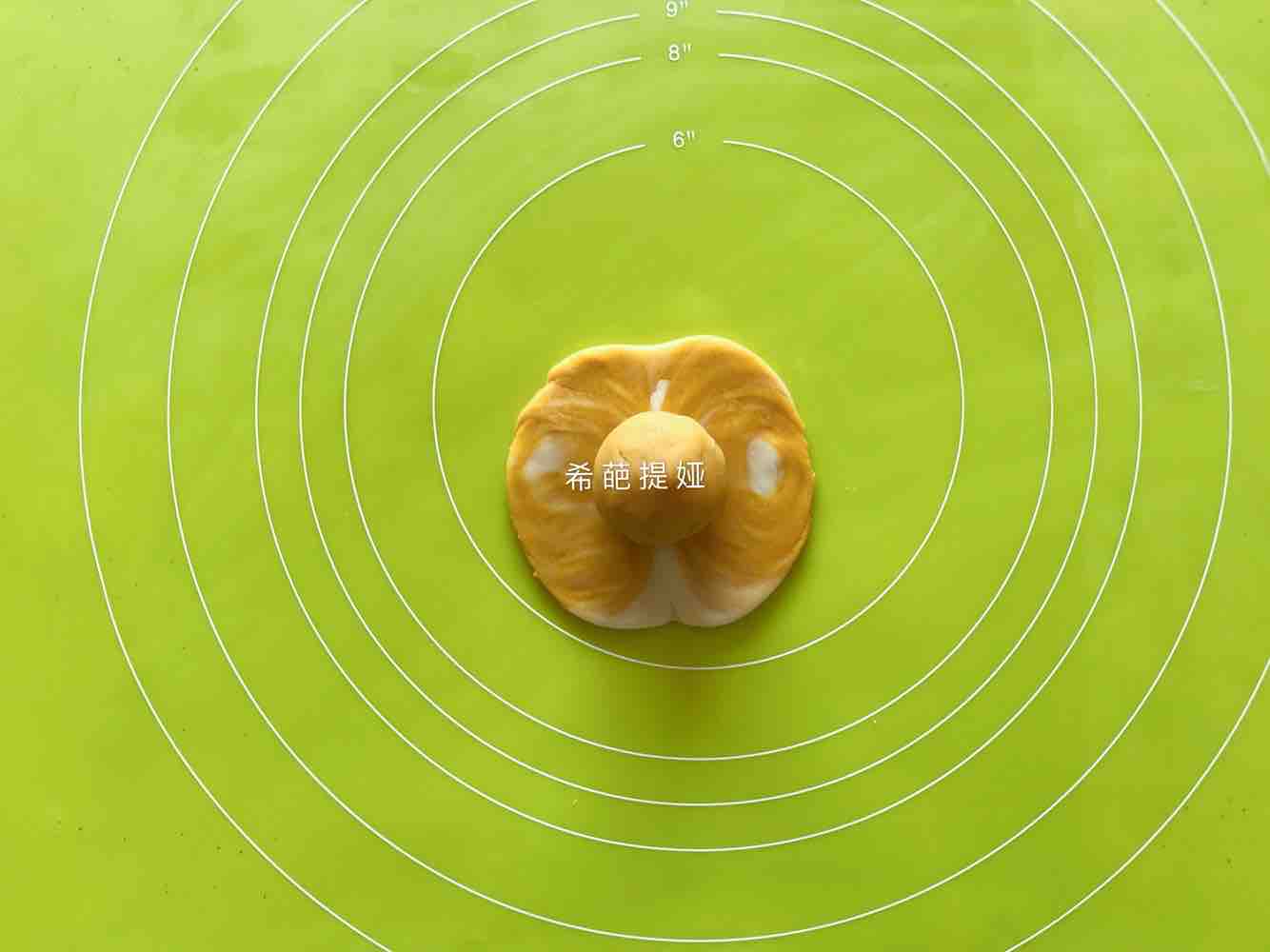 17. Wrap everything, put it into the baking tray with the mouth down, oven 180 degrees, 20min 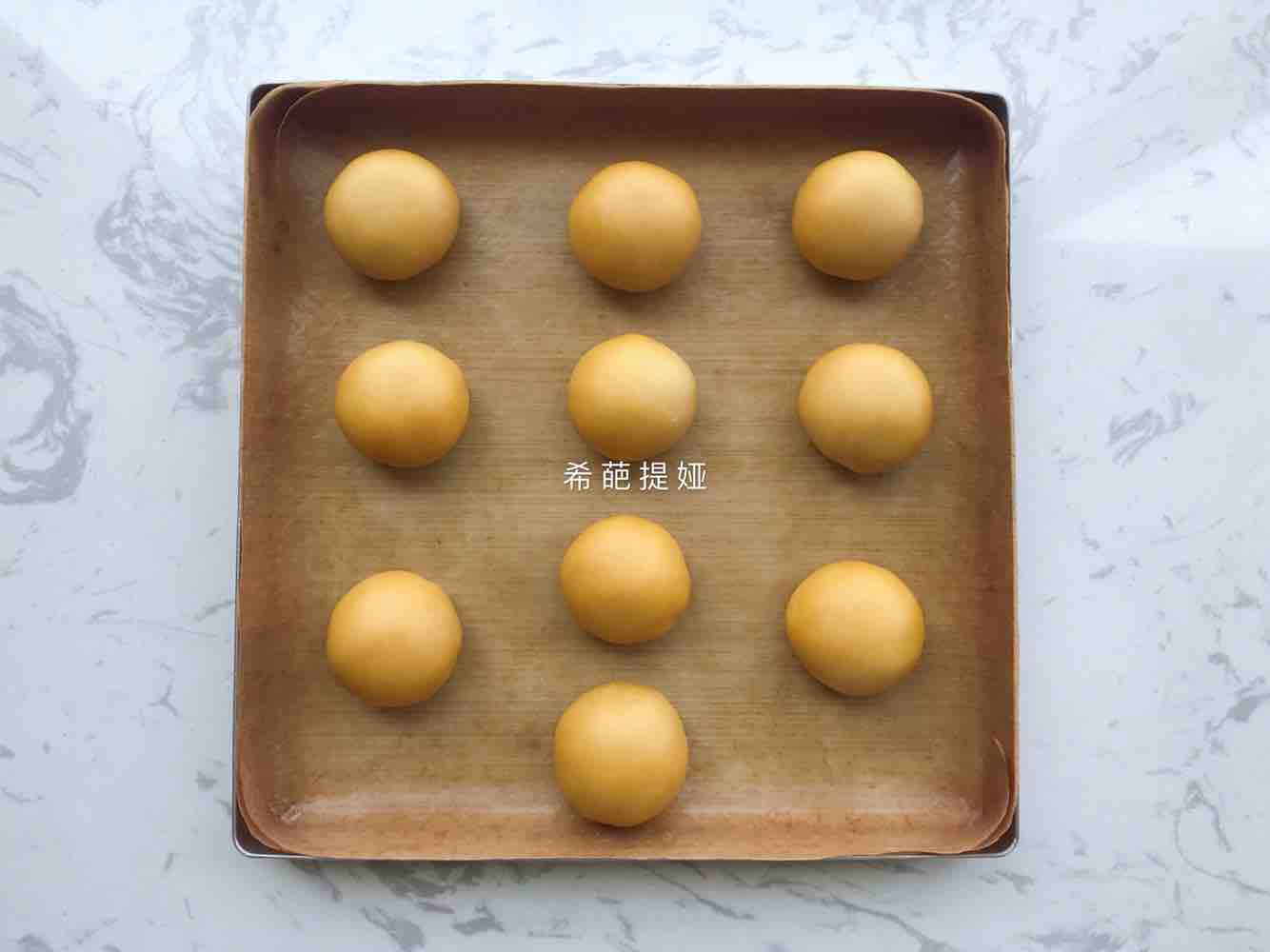 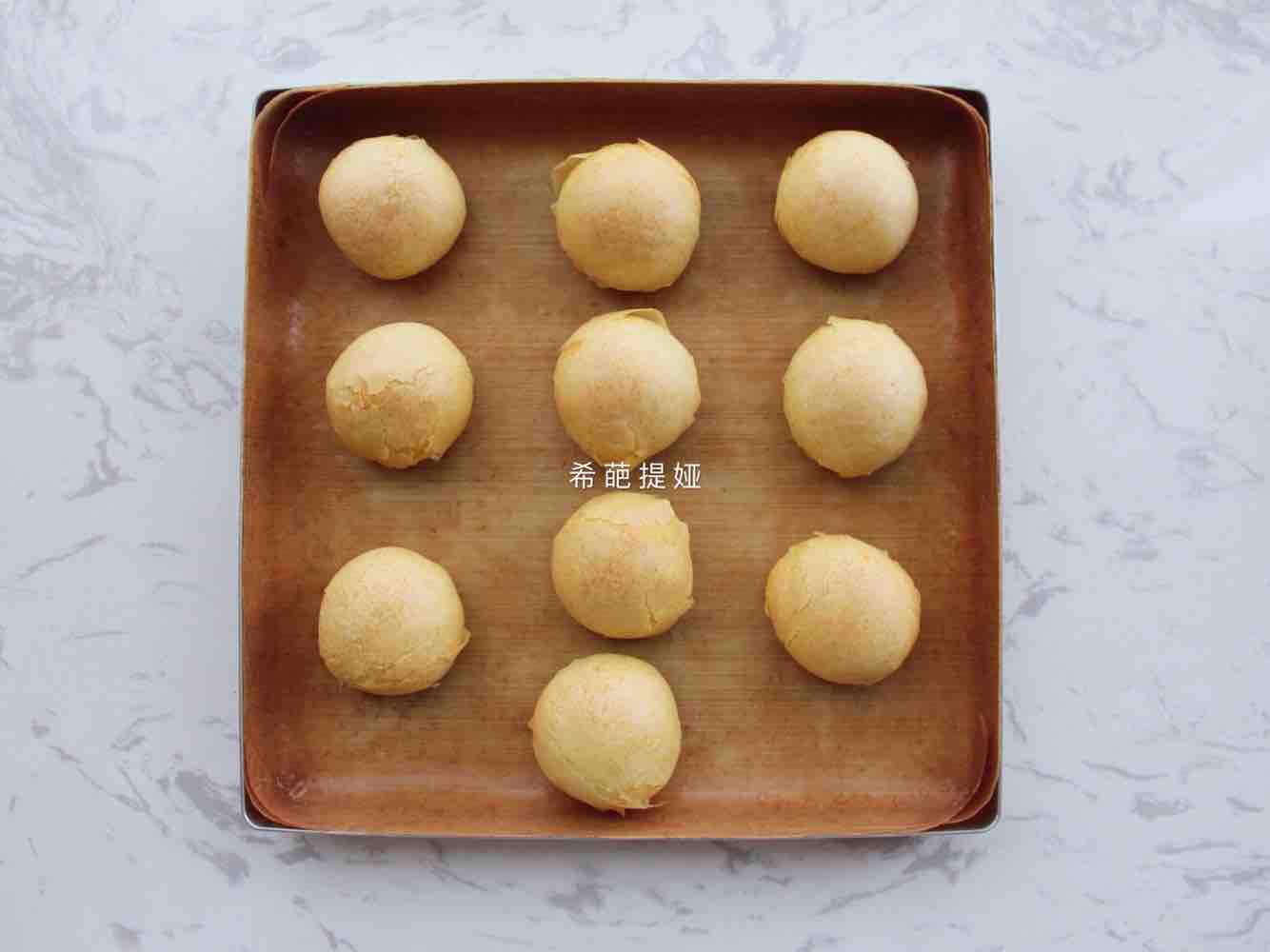 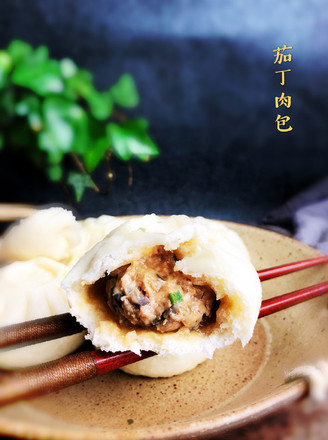 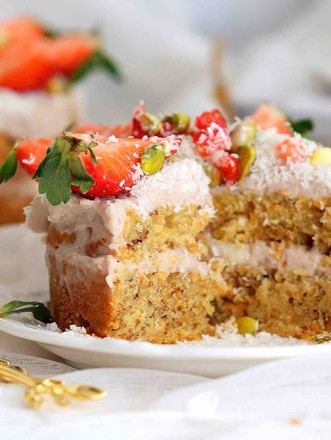 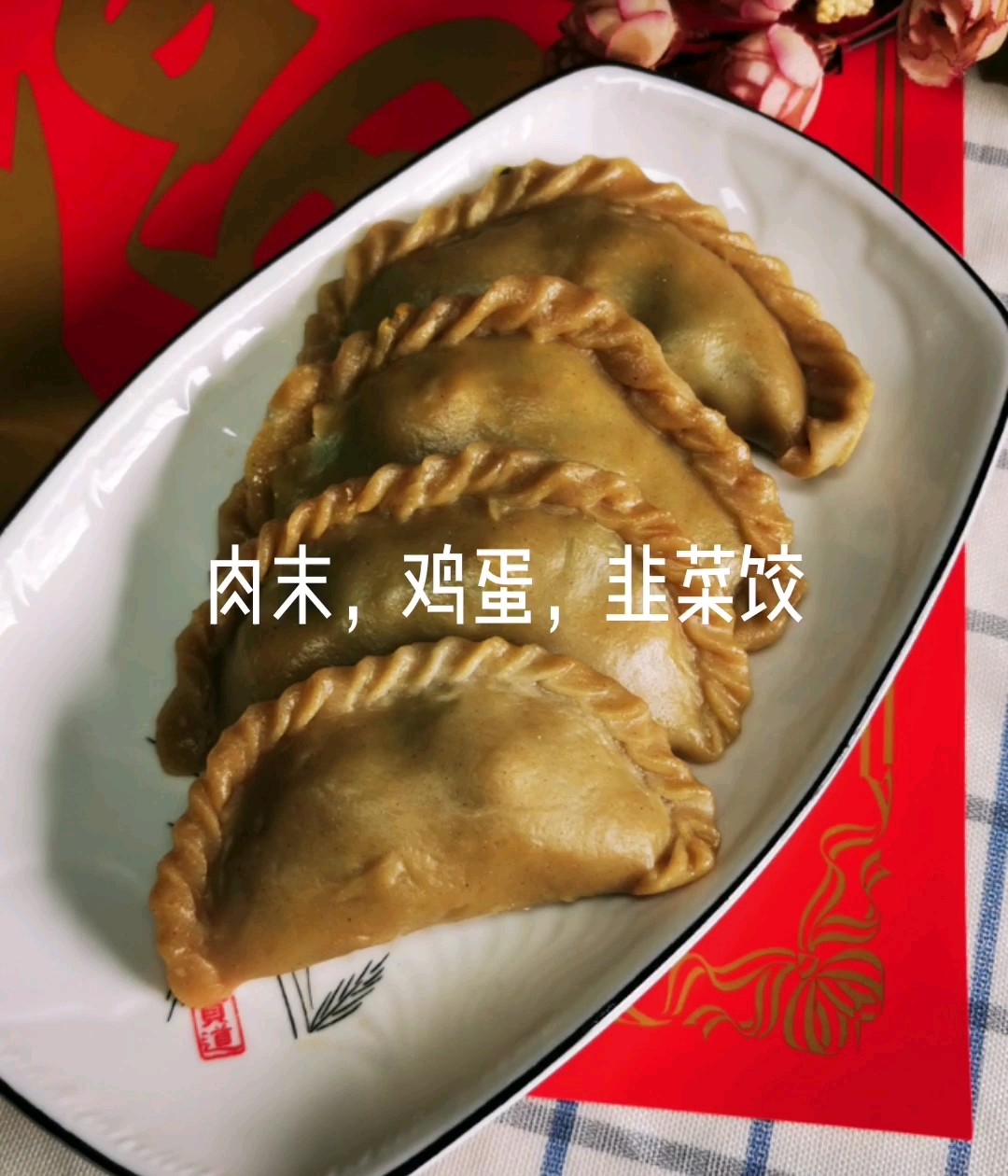 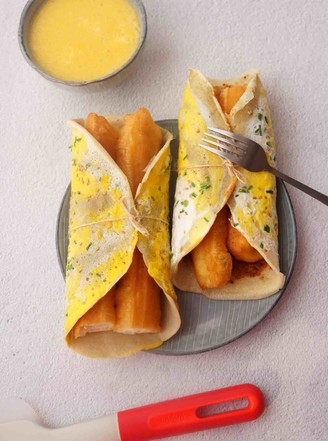 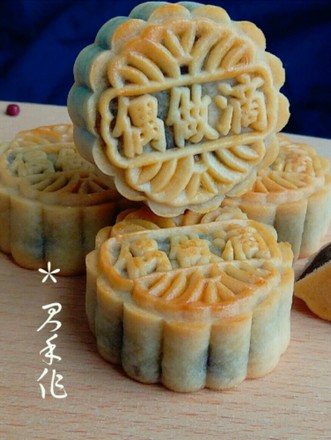