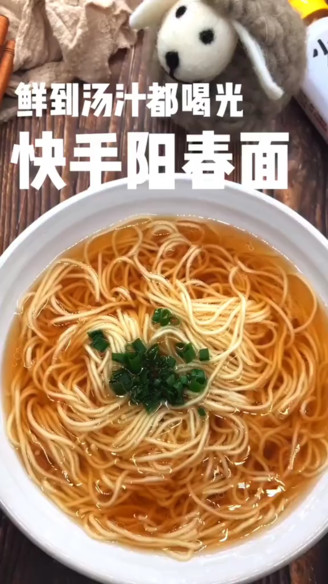 1. Put sliced pig fat in the pot, fry out the lard, remove the lard residue, and leave the oil in the pot 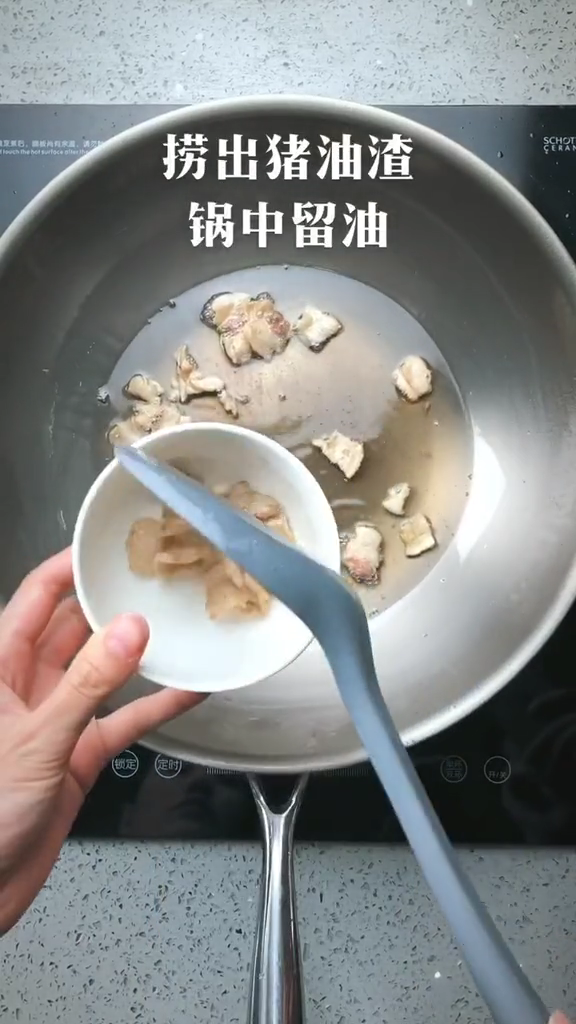 2. Pour in the onion slices and fry until the aroma is scented. The onion is zoomed. Strain the onion and leave the onion oil for later

3. Boil water in a pot, add noodles and cook, remove to cool, drain the water 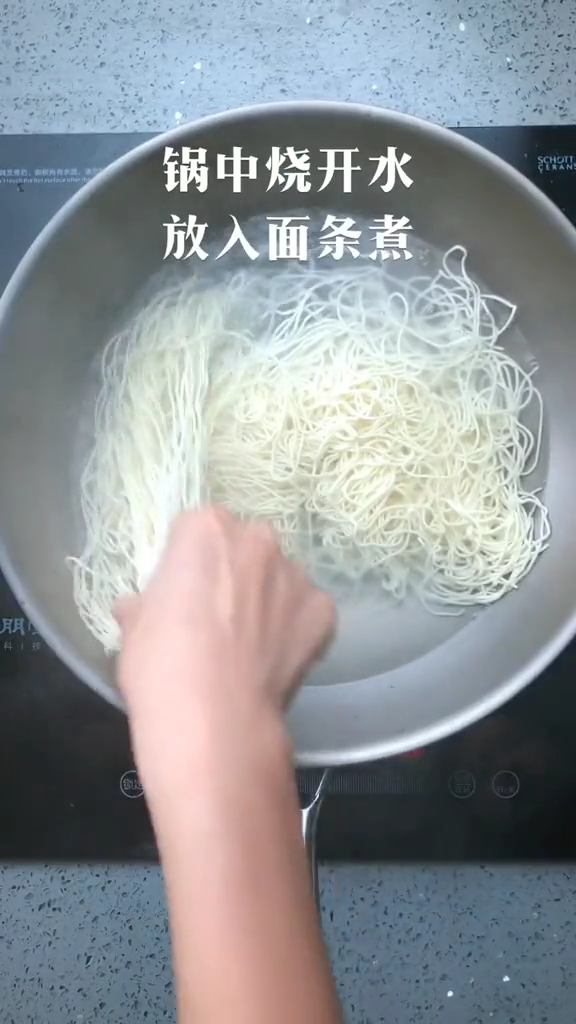 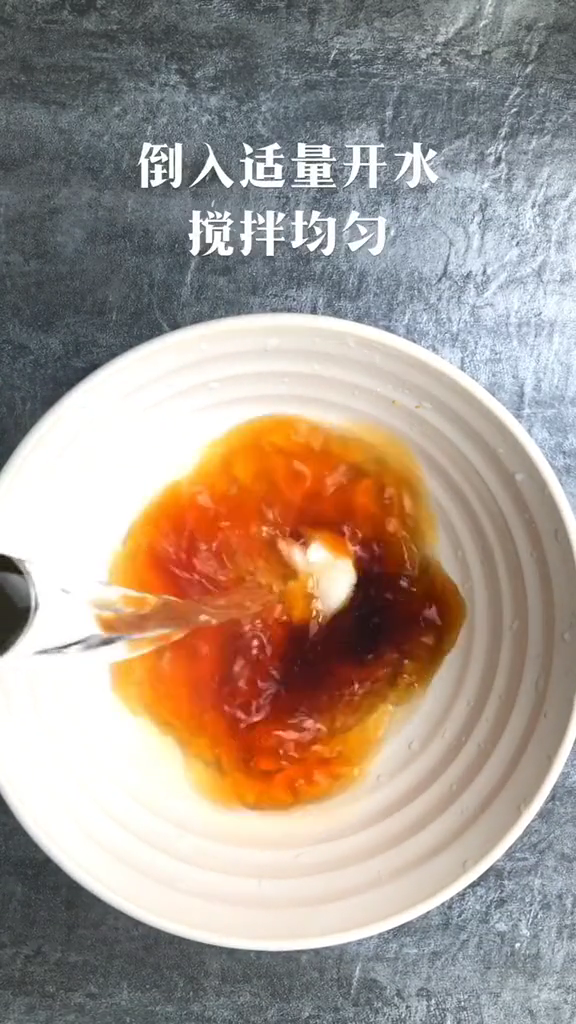 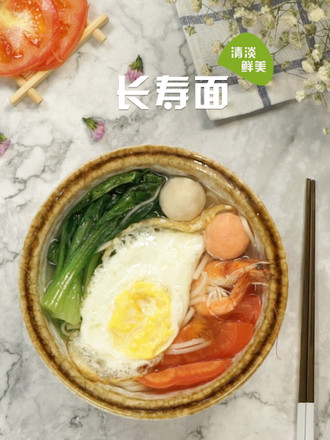 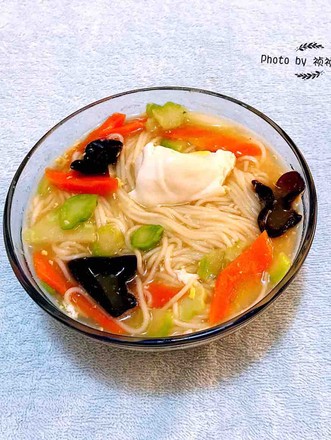 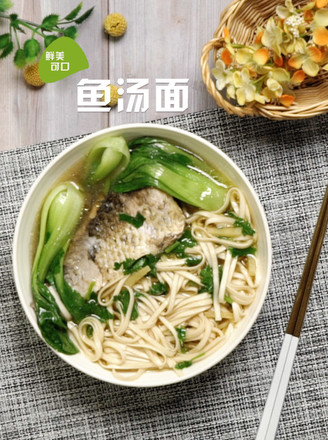 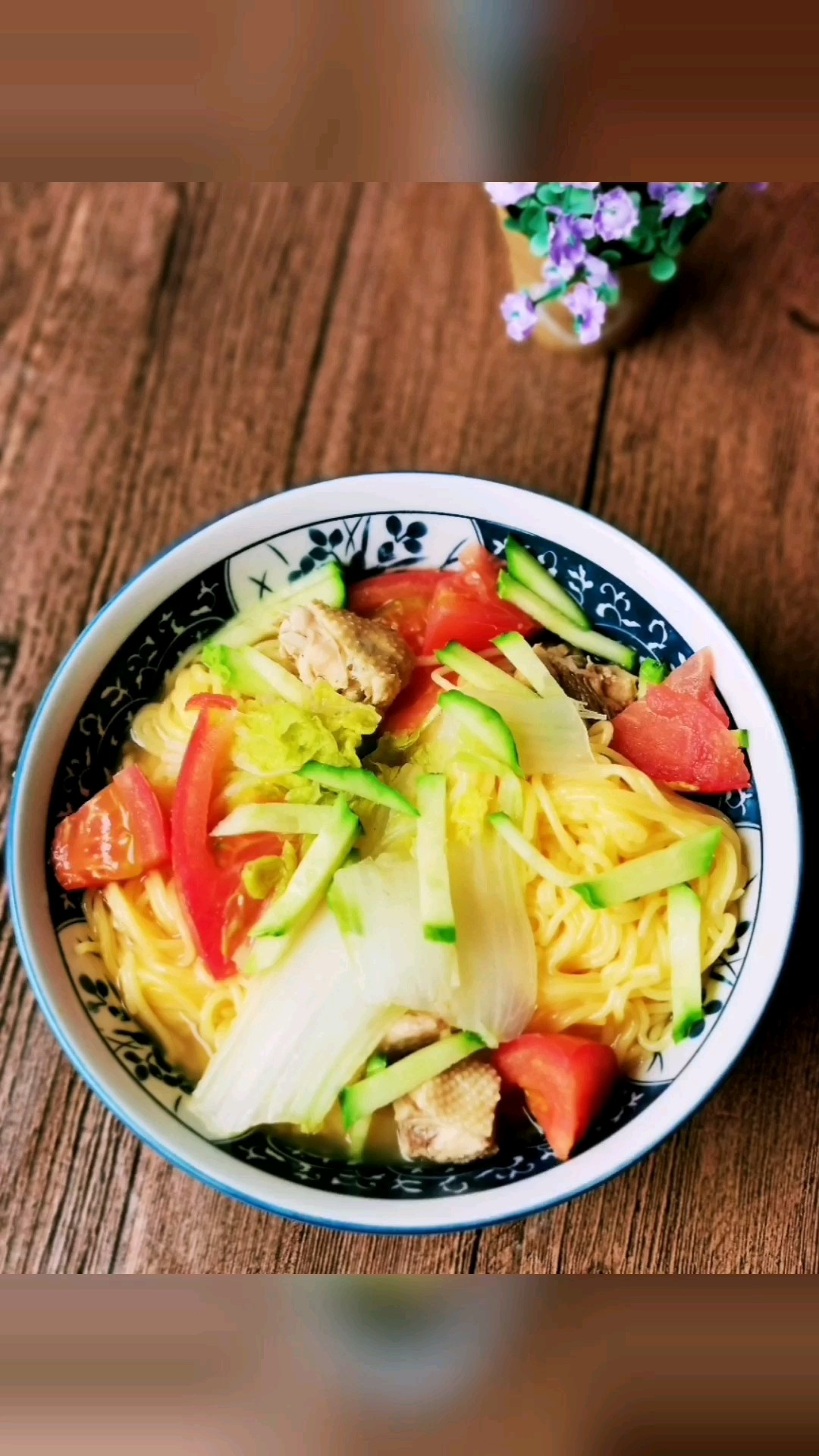 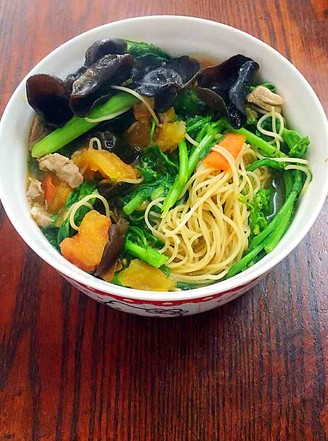 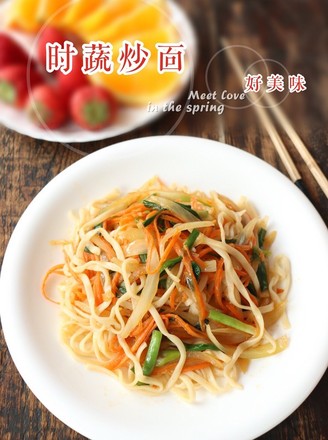 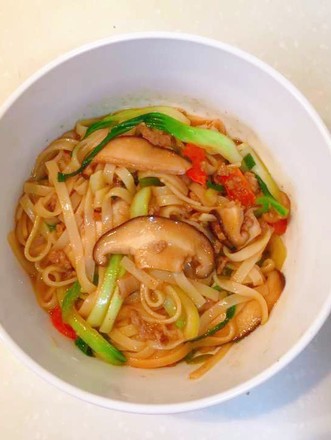