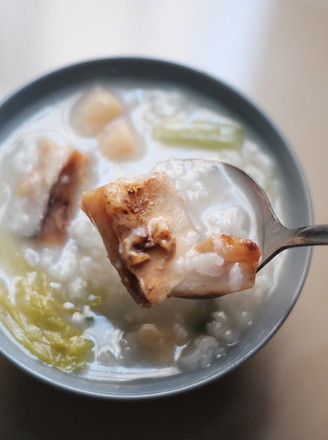 The ingredients brought from home are all seafood dried in advance by the mother.
The fresh taste is sealed in the food body. After soaking, frying and boiling, the released taste allows the taste buds to regain the taste of Zhanjiang seafood.
Because the girlfriend is not at home, he eats alone, only serving for one. In fact, the portion is barely enough for two people. (Hidden face)

1. Prepare the main ingredients first, especially the frozen seafood, which must be thawed first. My dried golden pomfret is frozen, with some freezing points on it.
Of course, you can also use fresh golden pomfret, or you can use shrimp or other seafood. The following steps are the same. 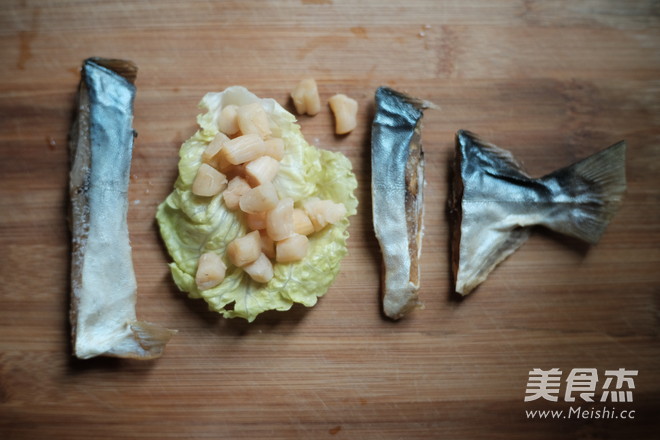 2. First prepare the ingredients, soak the dried golden pomfret and scallops in water first, and wash the rice at the same time. Let the rice soak for 10 minutes so that the cooked rice is full. During this time, the food can be processed. 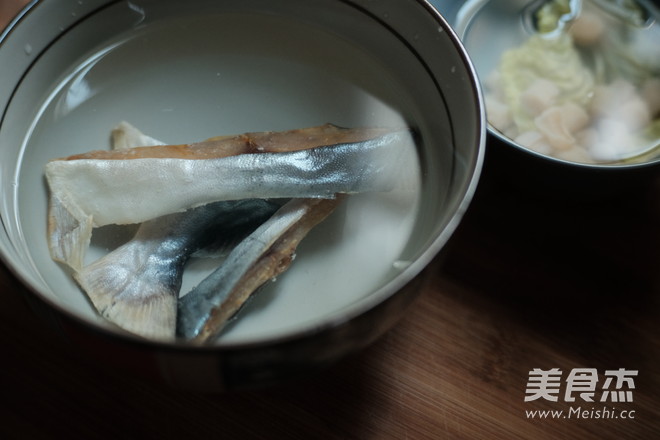 3. Put the rice and scallops into the pot together. The ratio of rice to water is 1:6. After a long time of cooking, the taste will still be sticky and will not dry out. 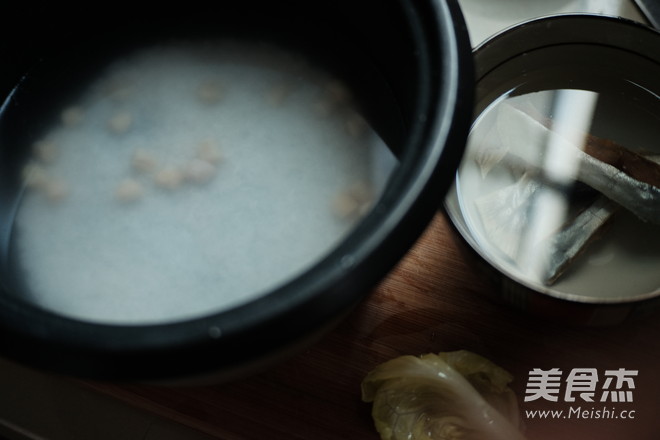 4. At this time, you can prepare some small ingredients, slicing sand ginger, and cutting green onions into sections. The former has a special fragrance, which is not as spicy as ordinary ginger, but can remove the fishy smell, while the latter adds fragrance.
Lettuce is also cut into pieces. 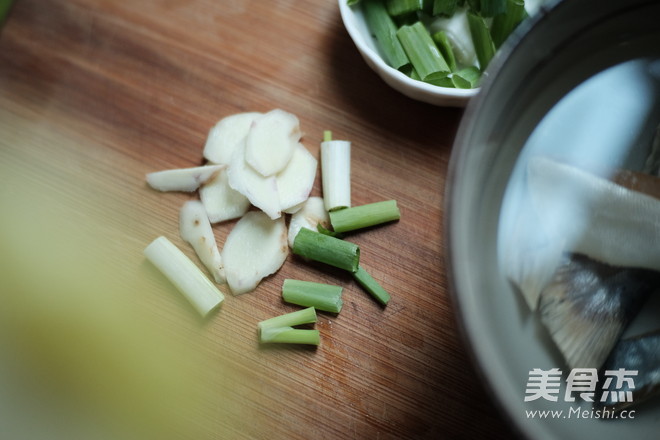 5. Heat the peanut oil in the pot, and then fry the diced dried golden pomfret. Stir fry until slightly golden. 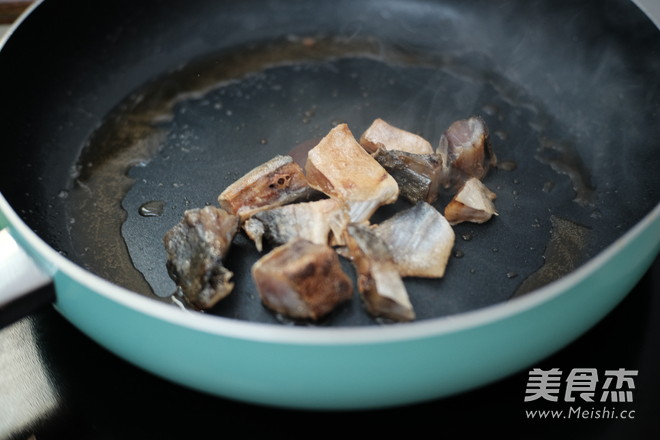 6. Pour the slightly golden dried golden pomfret together with the oil into the boiling Chau to cook. 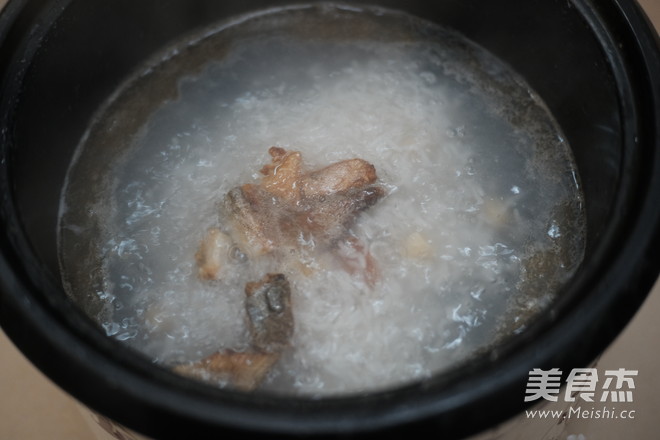 7. After the golden pomfret is boiled for 20 minutes, add lettuce and continue to boil for 5 minutes. 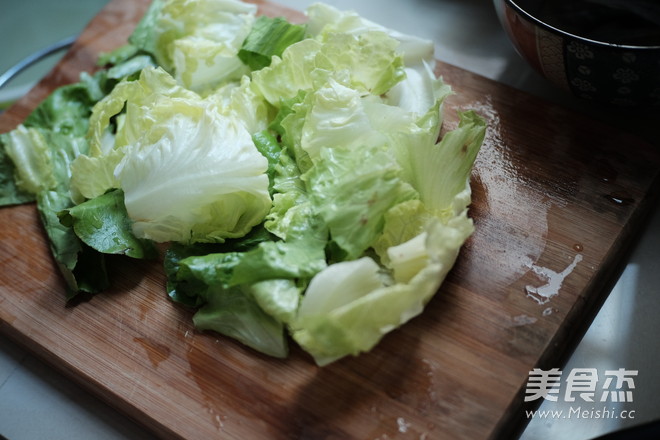 8. Add green onion, salt and chicken essence, cook for 2 minutes and turn off the heat.
If you want to add more flavor, you can leave the pot unboiled for another three or two minutes. 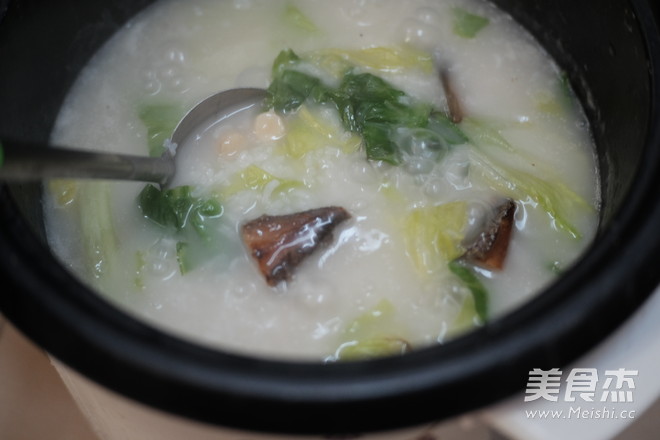 The dried golden pomfret after frying is more mellow and fragrant.
When frying, you can put more peanut oil to save the trouble of adding oil to the porridge later.
It is best to use sand ginger, which has a peculiar smell, spicy and sweet taste. Digestion appetizer. Our white sliced chicken in Zhanjiang uses sand ginger with soy sauce and peanut oil, which is fragrant but not greasy. 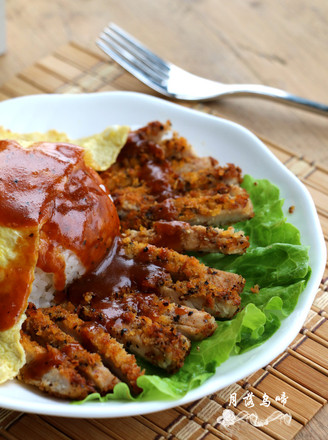 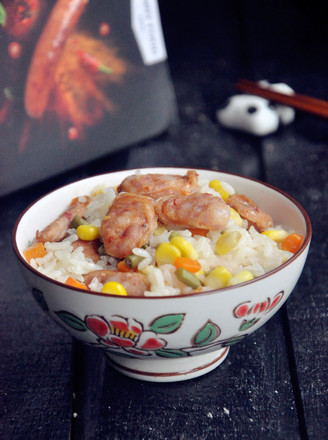 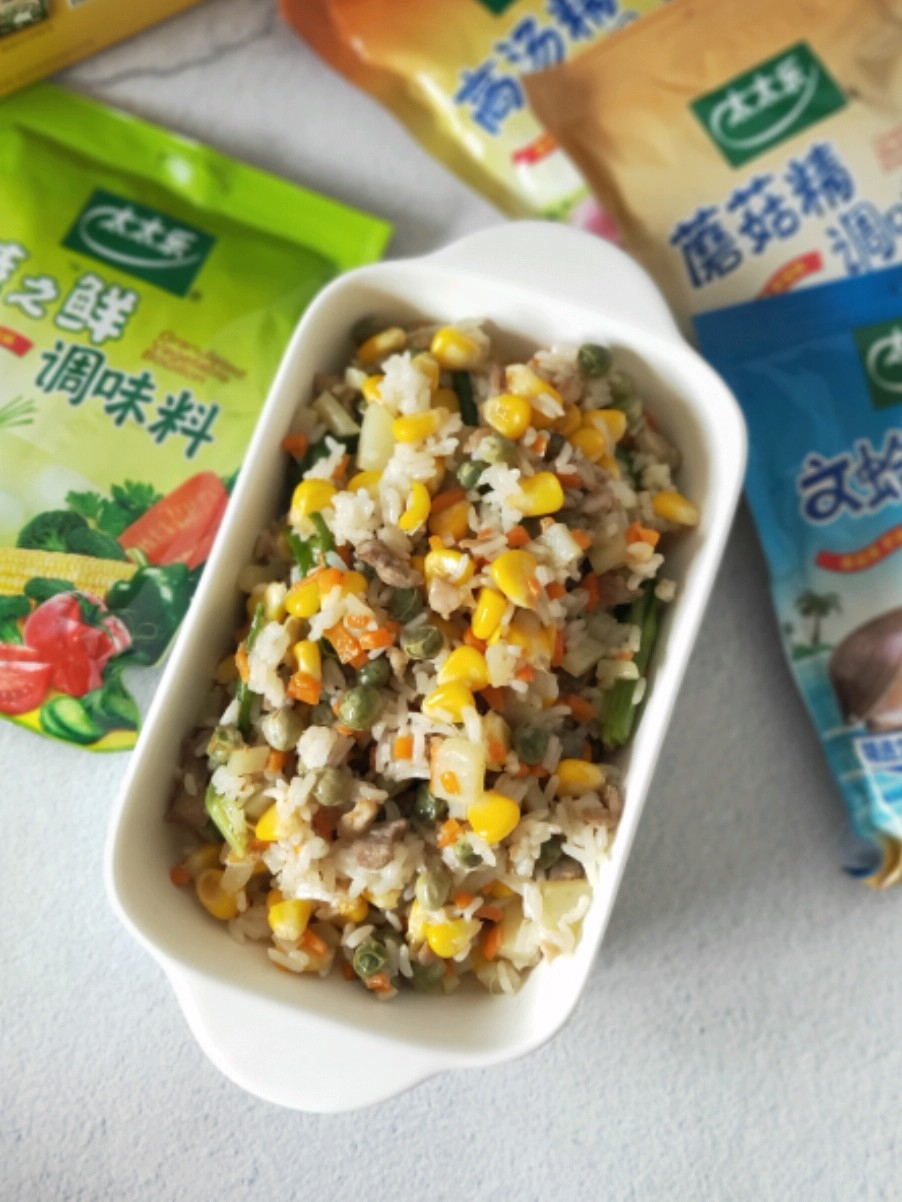 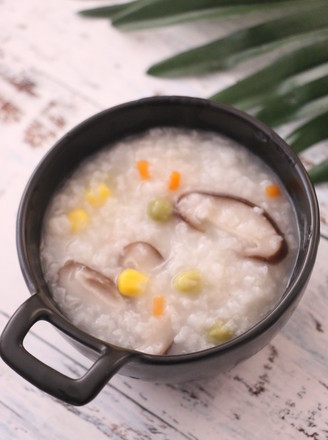 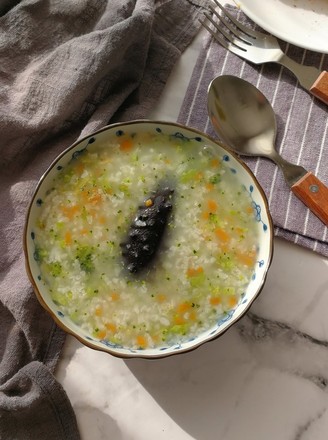 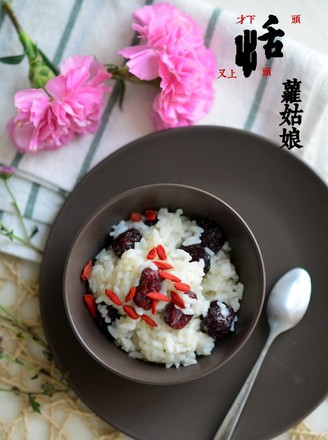 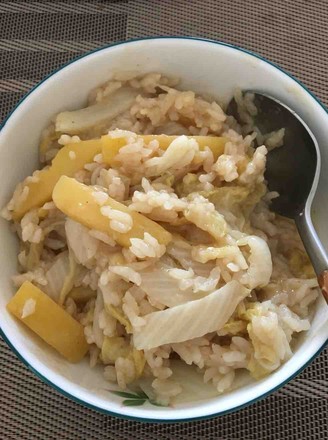 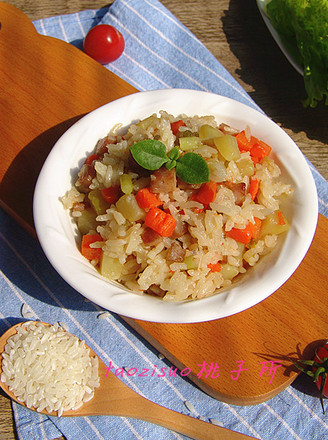