1. Put the sago into the cooking machine and polish it into sago noodles 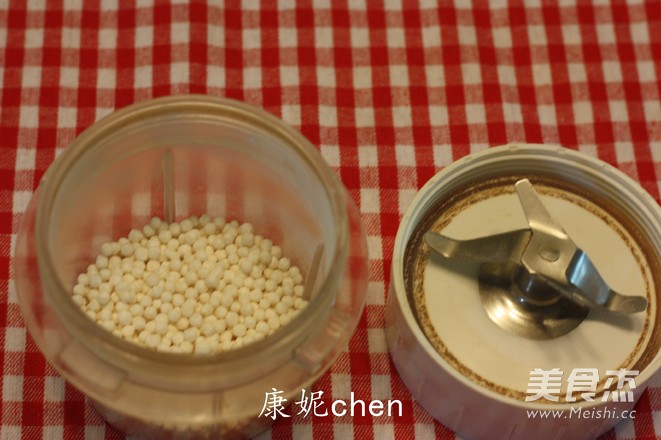 2. Stir the sago for 30 seconds and stop during the grinding process, otherwise the machine will burn out easily. The sago powder should be sifted. 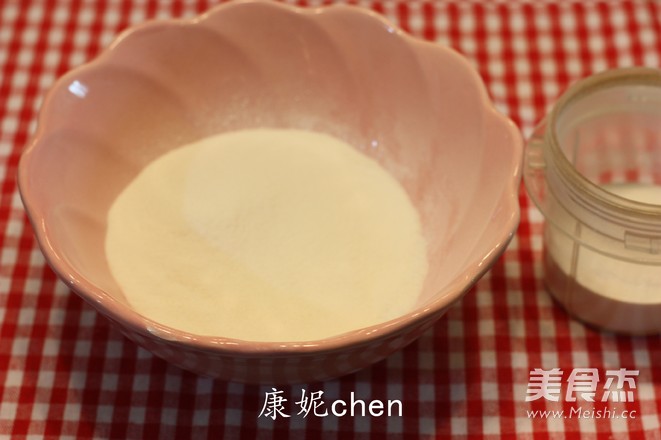 3. Add water to the sago flour and knead it into a dough 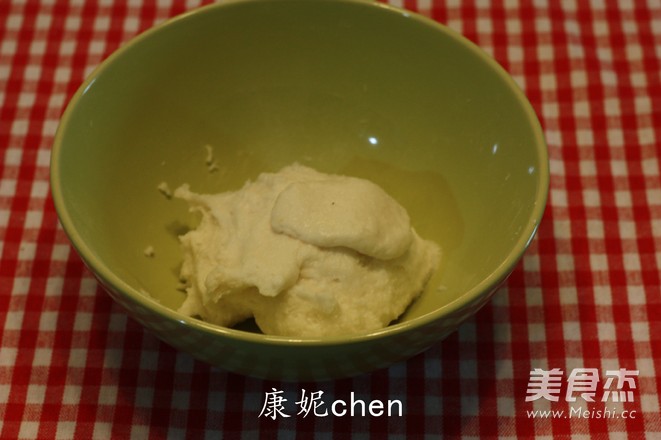 4. Prepare the fillings for the glutinous rice balls, this time I used red bean paste and green bean paste 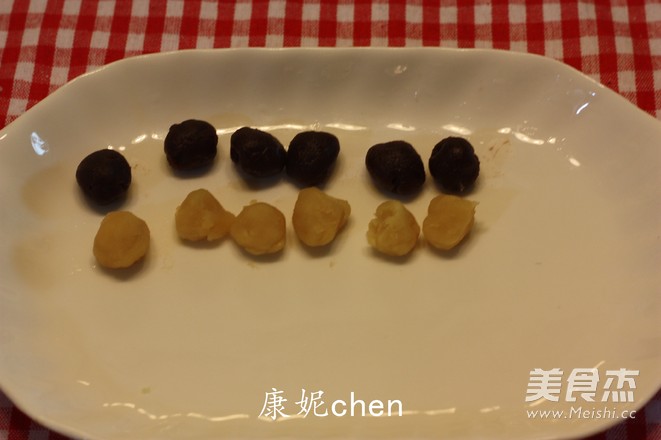 5. Roll out the dough, wrap it in the filling, and round it 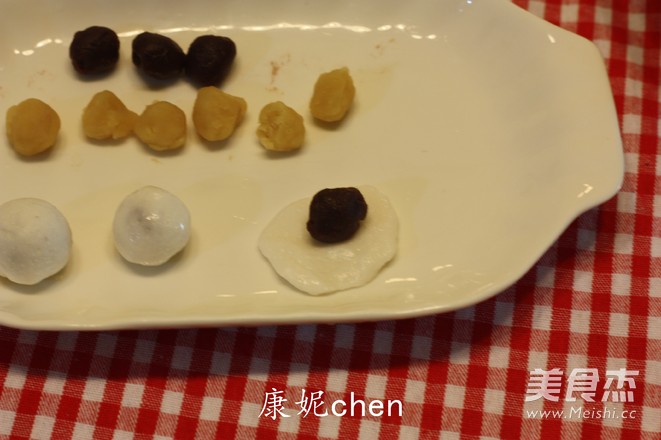 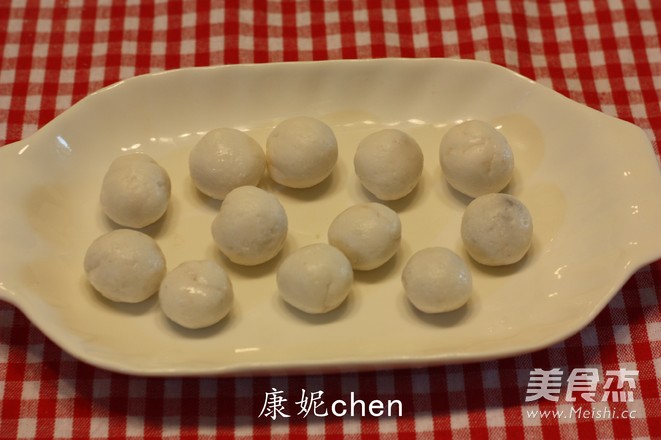 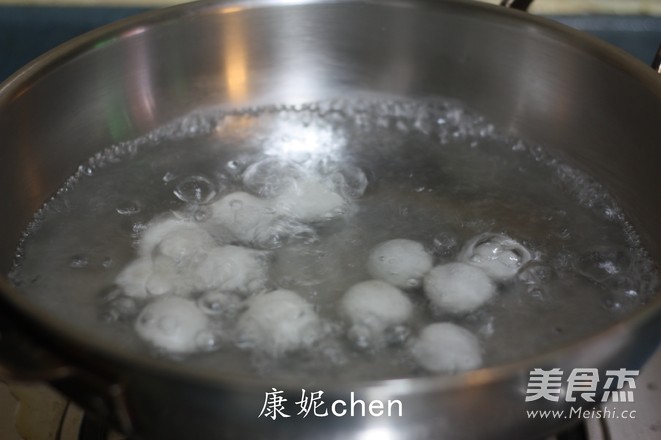 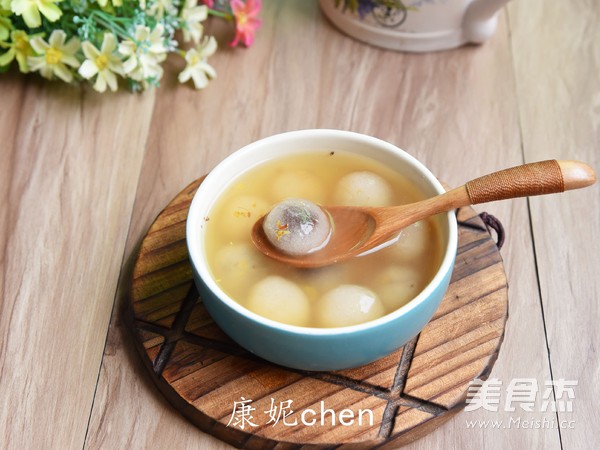 1. Sago is also called sago rice. The most traditional is the starch extracted from the pith of the sago palm tree, which is processed by hand. It has the effects of invigorating the spleen, replenishing the lungs, and resolving phlegm, and has the effect of curing the weakness of the spleen and stomach and indigestion; sago also has the function of restoring the skin's natural moisturizing.
2. The amount of water added to the sago flour should be gradually added to knead the sago flour into a dough.
3. The fillings can be filled with purple sweet potato, chestnut puree and other favorite fillings. My child especially likes red bean paste and requires fillings of the same color as the dough, so I made two fillings. 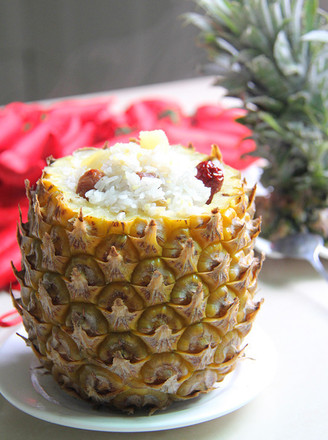 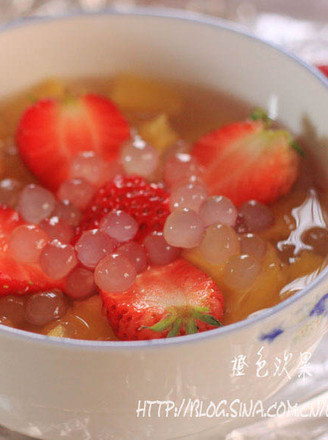 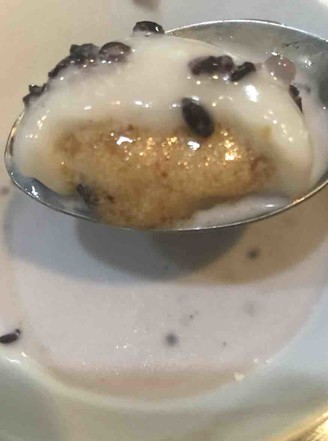 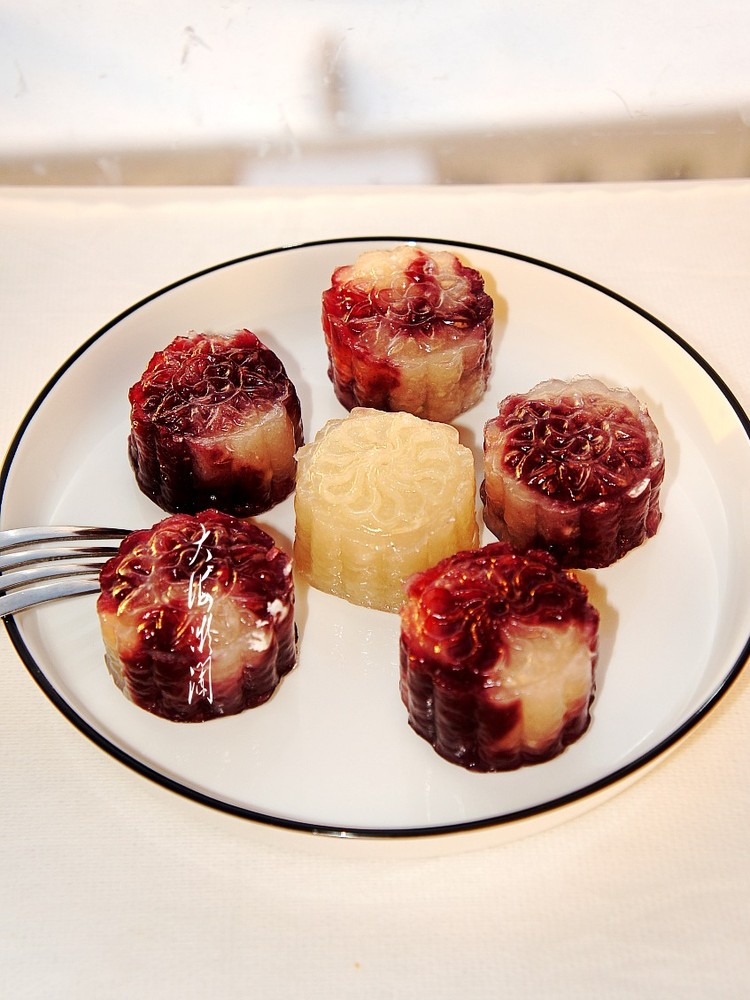 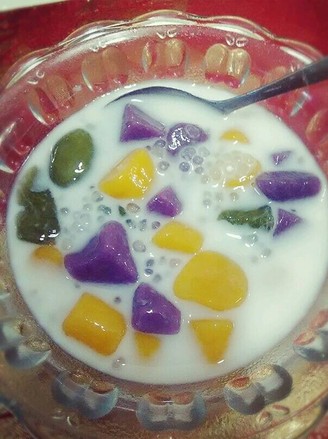 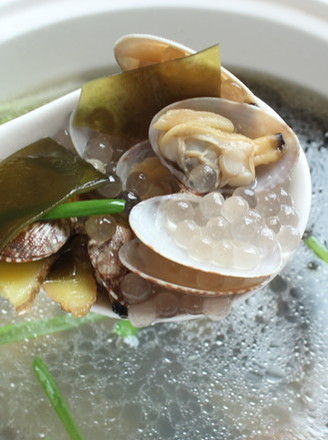 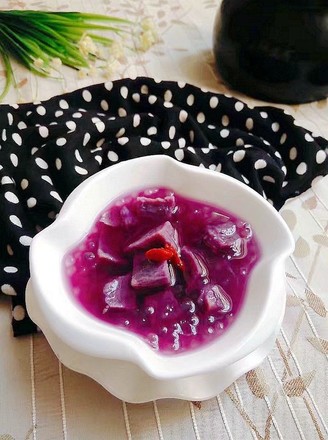 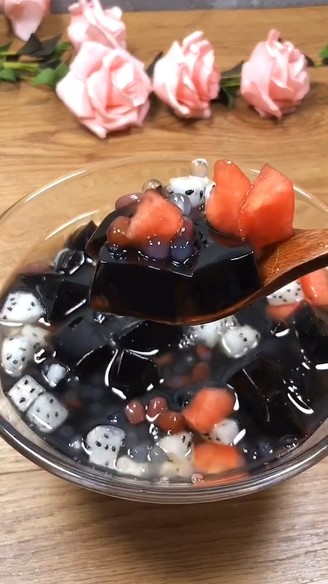