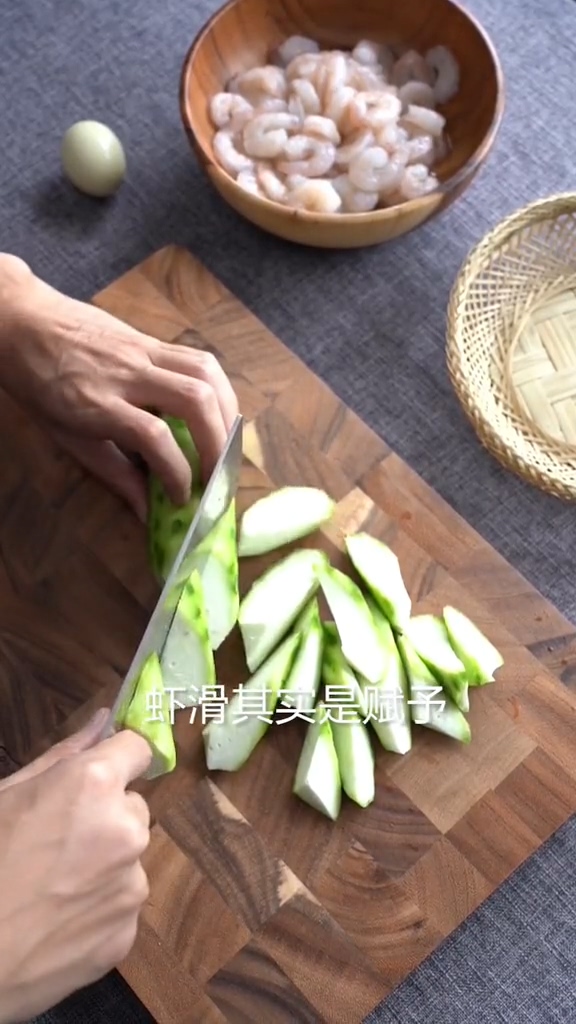 2. Peel the shrimp and remove the shrimp thread, flatten it with a knife, and chop it into puree with the back of the knife 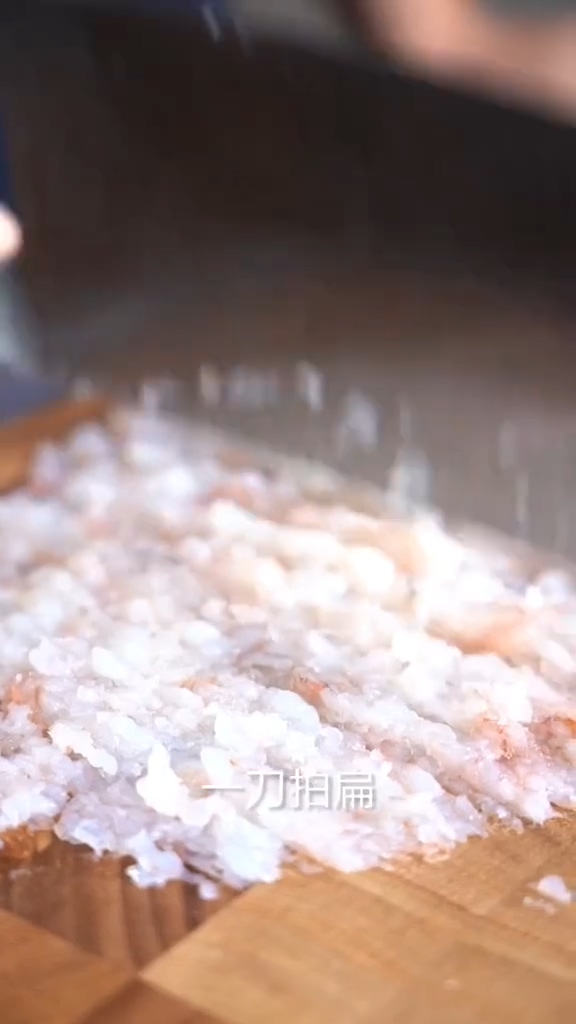 3. Chopped shrimp paste, add 1 tablespoon of salt, 2 tablespoons of starch, a little pepper, add 1 egg white, stir clockwise, and put it in the refrigerator for 2 hours. 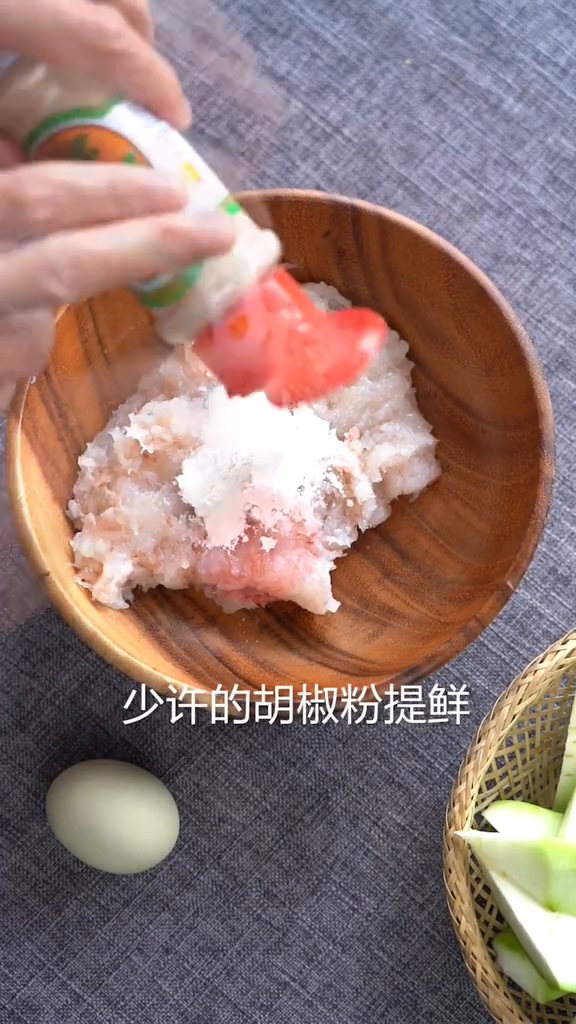 4. Boil water in a pot, add a little oil, and boil the shrimp to make it slippery. Add the loofah cubes and add a little salt to taste 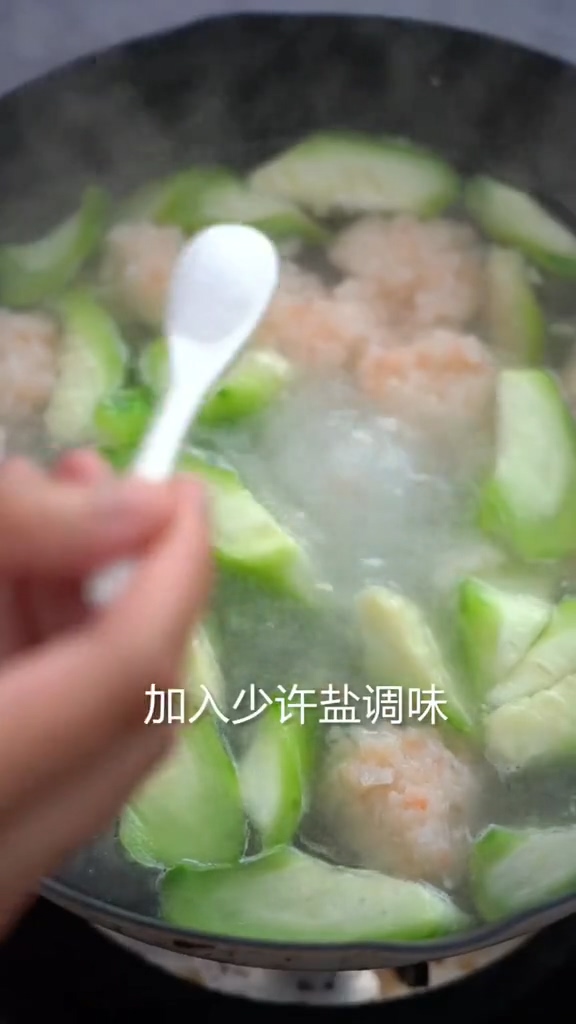 5. Shrimp can be out of the pot after sliding and floating 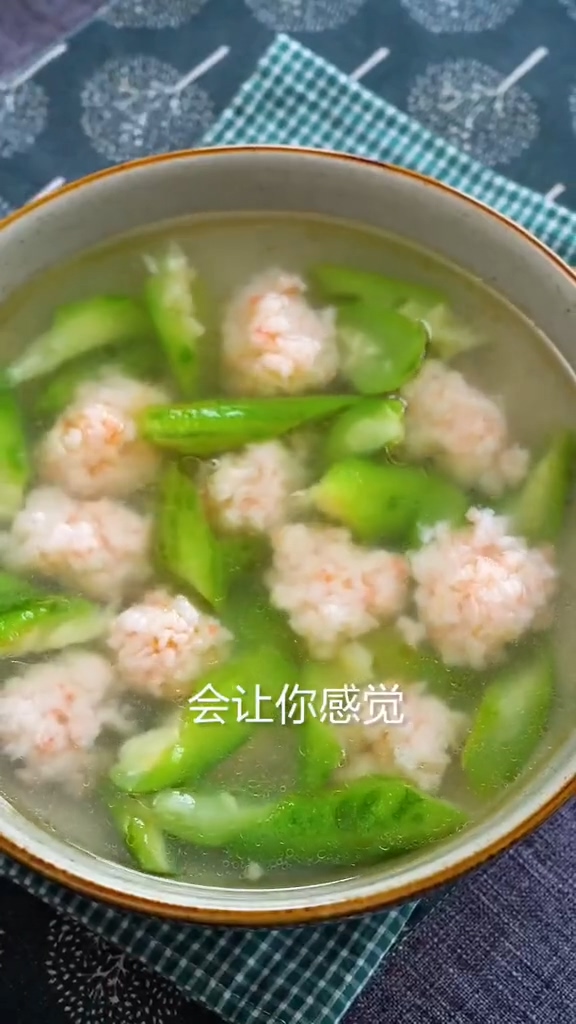 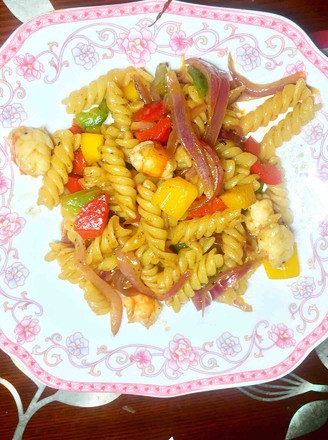 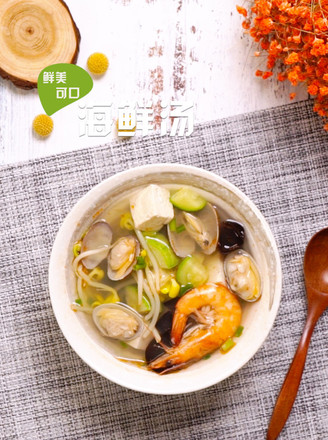 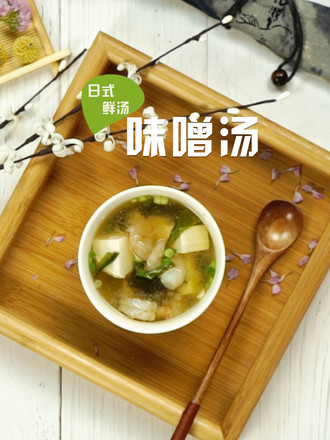 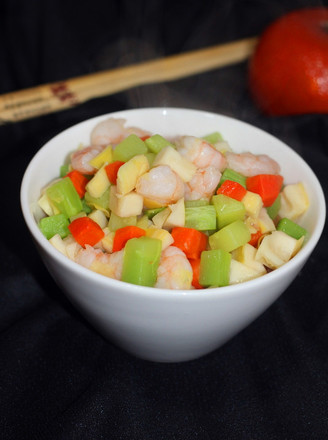 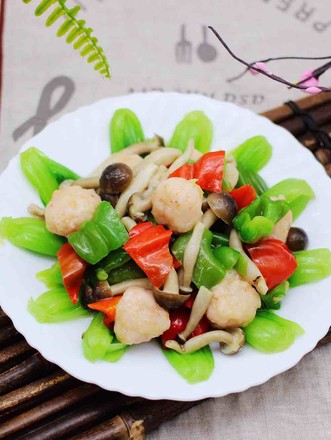 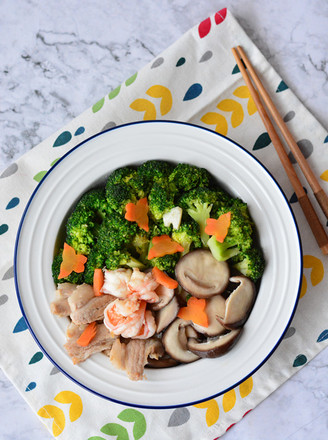