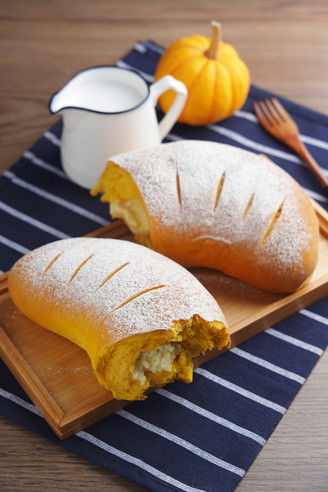 There are various ways of making Ou Bao. This time I use pumpkin to knead the dough to make a delicious and nutritious pumpkin cheese soft Ou Bao. Pumpkin is rich in nutrients and is particularly good for the intestines and stomach. The food made with it is the best choice for breakfast. The baked bread is yellow and orange, and it is very appetizing when you look at it.


Traditional European bread with low sugar and oil is very healthy, but the disadvantage is that it is very hard. Soft European bread is a balance between hard European bread and Japanese soft bread. It has the appearance of European bread and the heart of soft bread, which is more suitable for Chinese people. Stomach. The sweet and soft European buns, with smooth cheese filling, bite it down, the rich pumpkin and cheese fragrance fills the lips and teeth. Below I will share the recipe and production process with you. If you follow this recipe, you will surely succeed!

2. After the pumpkin is steamed, let it cool and pour out the excess water in the bowl. Then crush the pumpkin puree and press it for a while as much as possible to make it smooth and without particles.

4. Stir the flour in one direction to make the flour and pumpkin puree blend evenly, and finally become flocculent. (Because the water content of pumpkin puree varies greatly, the amount of water needs to be adjusted according to the actual situation to make the kneaded dough reach the appropriate level of softness and hardness.)

5. Knead the dough by hand until there is a film on the dough gently. (If you are kneading the dough with a chef machine, knead the dough to the expansion stage, only need to stretch out the film, no need to knead out the glove film.)

6. The kneaded dough undergoes basic fermentation. Cover with plastic wrap and leave for about 1.5 hours at room temperature (25°C) until the dough becomes 1.5 times larger.

7. Dip the flour with your fingers and gently poke into the dough. After pulling out the fingers, the holes do not shrink or collapse, indicating that the fermentation is complete. (If the hole shrinks, it means that the degree of fermentation is not enough, if it collapses, it is over-fermented. Try to avoid over-fermentation.).

8. Spread a thin layer of dry flour on the chopping board to prevent sticking, and take out the loose dough. (This amount of dough can make two European buns, each of which has a larger volume after fermentation. It is recommended to divide into 2 baking trays for household ovens. The French steamer I use has a capacity of 32 liters, which is quite large. , I just made a big European bag directly.)

9. Squeeze it with the palm of your hand and roll it out into an oval shape.

10. Soften the cream cheese at room temperature, add fine sugar, and stir smoothly with a spatula to form a soft cheese filling. Squeeze the cheese filling on the long side of the dough and smooth it. (In this step of making cheese filling, we need to prepare before rolling out the dough.)

11. Roll up from the side with cheese filling.

12. After the roll is finished, pinch the mouth tightly to form such a long strip of dough, and bend the dough into a half moon shape.

13. Leave the dough for the final fermentation for about 35 minutes, and the dough will become 1.5 times larger. Sift a thin layer of dry flour on the surface of the fermented dough. (If it is divided into two baking pans, you need to control the fermentation speed of the second pan to avoid too long and over-fermentation. You can put the dough on the second pan in a cool place or refrigerate it for a while to make it ferment. Slower.)

14. Use a knife to cut several small cuts.

15.
Put the fermented dough into the middle layer of the preheated oven, heat up and down at 200 degrees, and bake for about 18 minutes. (Because each oven is different, the baking time and temperature can be adjusted appropriately.)

17. Take out the pumpkin soft European buns, after cooling, just tear them and eat them. With one bite, the rich smell of pumpkin and cheese fills the lips and teeth. The whole family loves it! 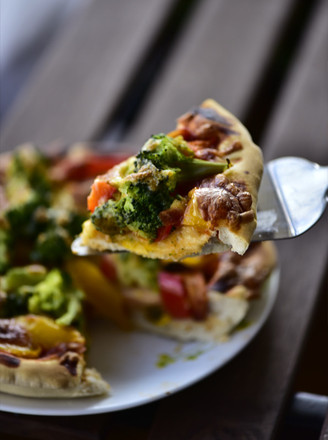 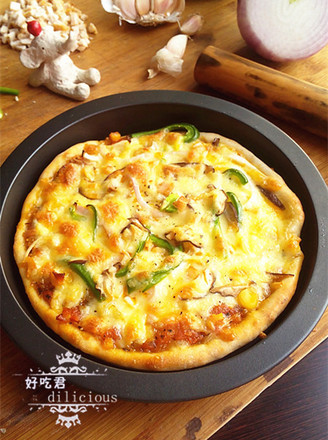 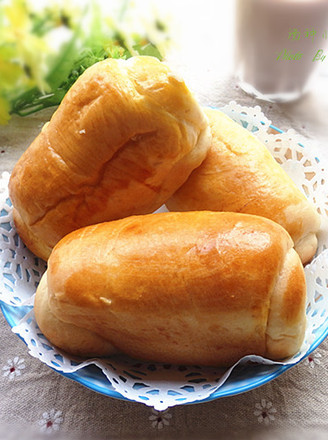 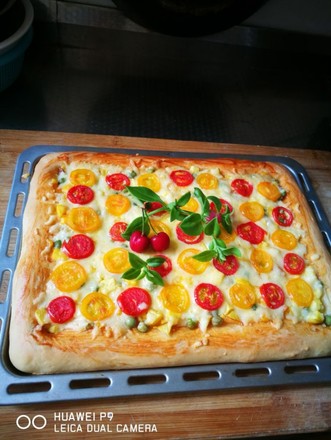 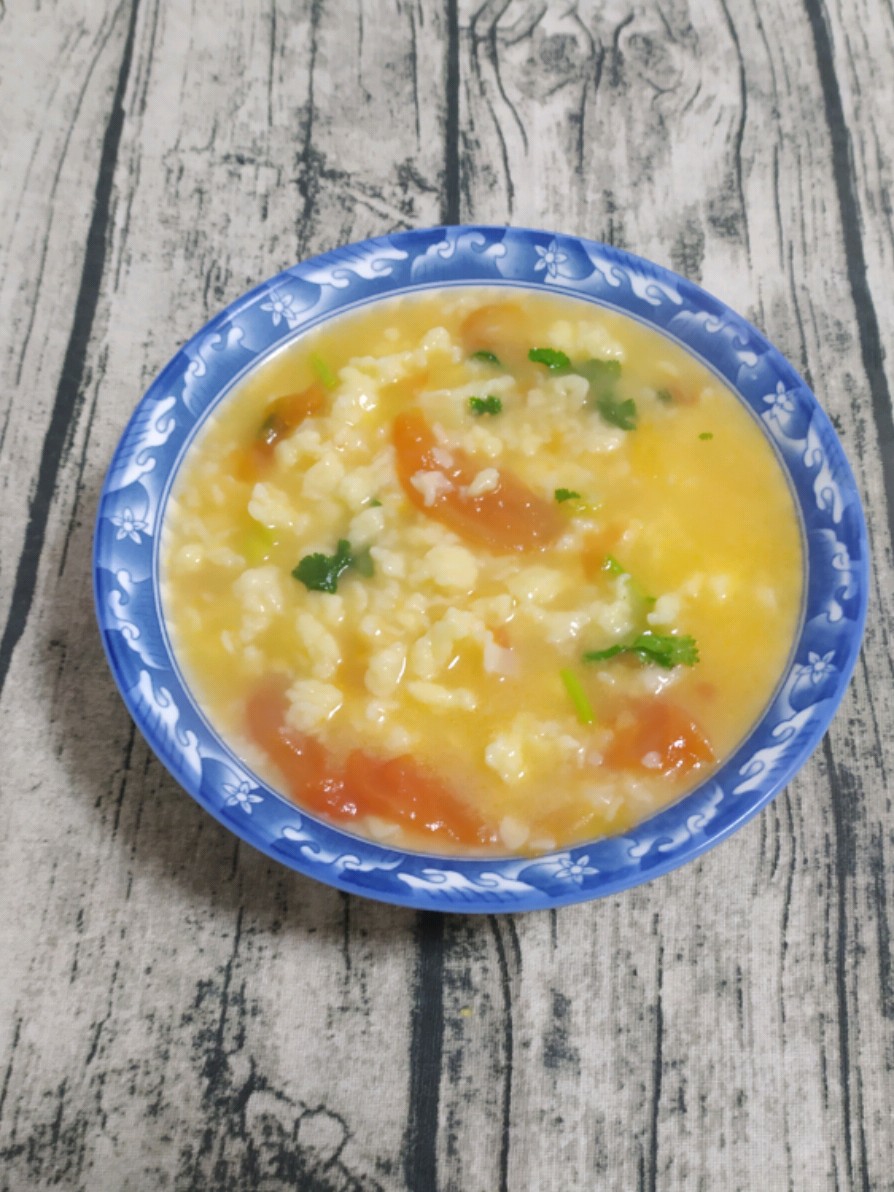 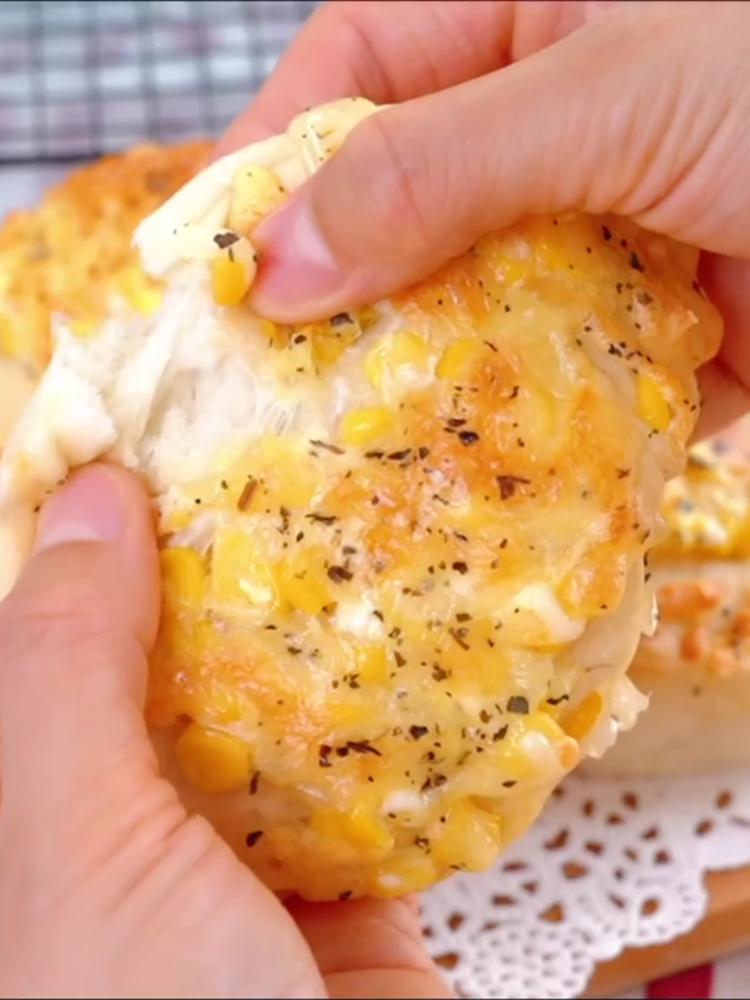