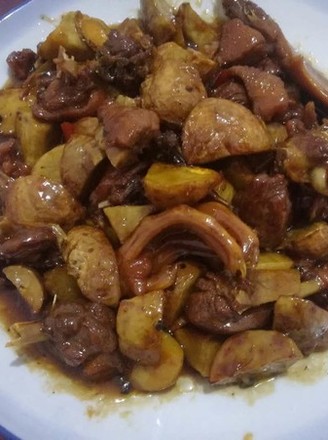 Many people don’t eat duck meat and feel the fishy smell is serious. That is because the method is wrong. The duck meat that is processed well has no fishy smell at all, on the contrary, the meat is still very delicious. When I cook roasted duck meat, I have conquered two people in the family who are said to never eat duck meat. Every time I cook this dish, my daughter says to eat an extra bowl of rice.

1. A local duck is dehaired and treated with internal organs. It must not be used in the market. The taste of frozen duck is much worse. Cut the duck meat into small pieces for later use. Like the population in my family, half a duck is enough. The rest is put in the refrigerator for next time. 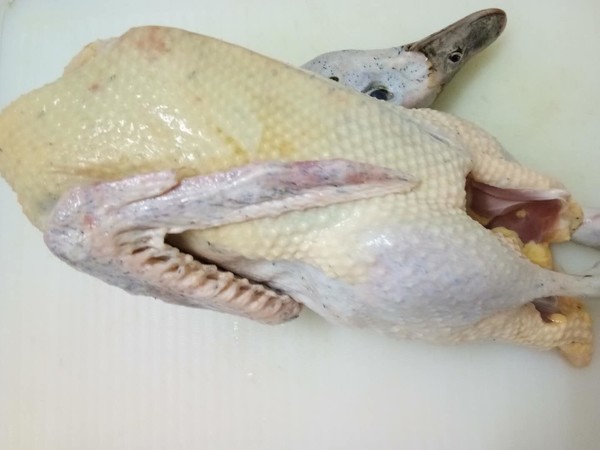 2. Prepare local taro with a little yellow taste and more glutinous fragrant. The other one is that the skin is very white and the taste is slightly worse, and the taste will be worse. Cut into a hob for later use. 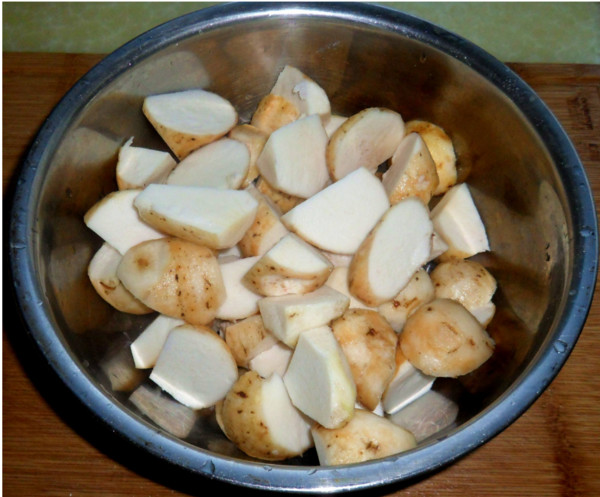 3. Heat oil in a pan and add ginger until fragrant. Instead of garlic, just use small yellow ginger, then pour in the cleaned and sliced duck and stir fry

4. Stir-fry until the meat turns white, add salt, cooking wine, dark soy sauce and other seasonings, and finally add an appropriate amount of rock sugar. If you like spicy food, it’s better to put two Zhitian peppers. The kids at home want to eat it, so I didn’t put it.

5. Stir-fry until tasty and add water, it is advisable to have the duck meat under the water. Bring to a boil, turn to the minimum heat and cook for half an hour 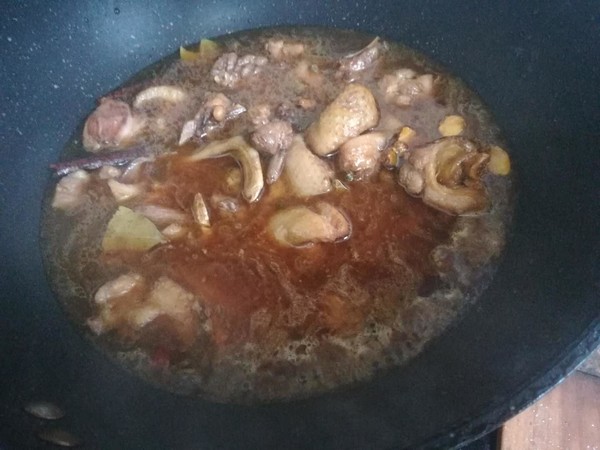 6. In the process of simmering, we start another pot and add cooking oil to 80% of the heat, then pour in the cut taro and turn on a low heat.

7. Fry until the surface is golden and the skin is slightly wrinkled. This process takes about 10 minutes. 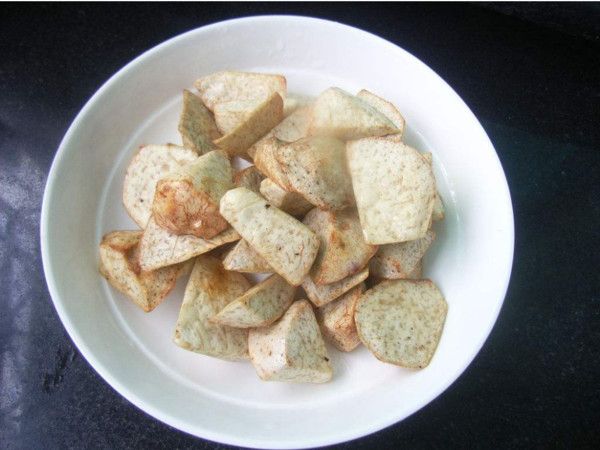 8. After half an hour, pour the yam into the soup almost at the same time. The yam is already cooked after being fried. Cook for about 5 minutes to taste. 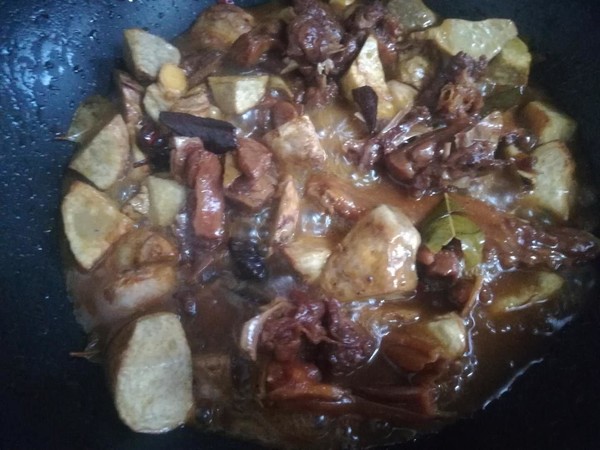 1. Green peppers and taro cannot eat taro at the same time* Banana-belly up
2. Taro contains more starch, so you can't eat too much at one time. Eating too much has the disadvantage of stagnation, and raw food is slightly toxic. Taro can’t be eaten with tangerine, it will cause diarrhea 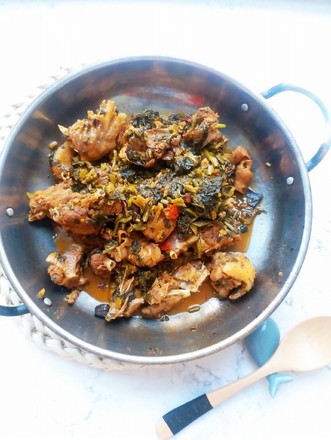 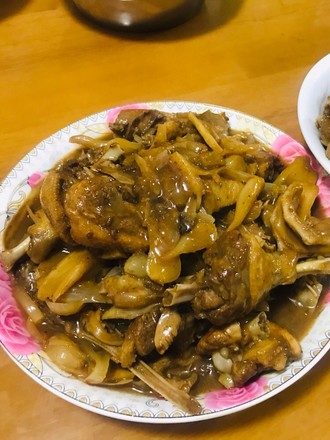 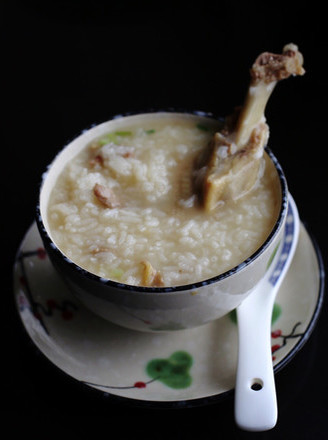 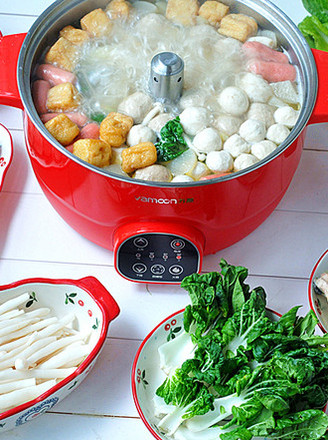 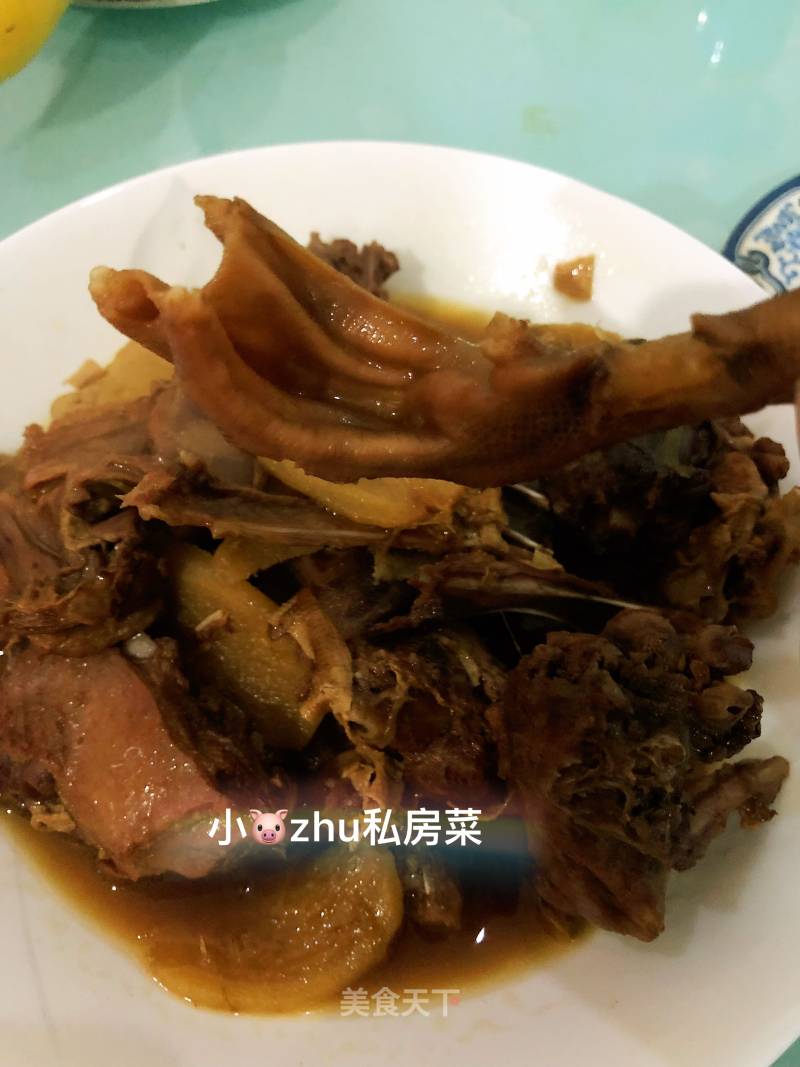 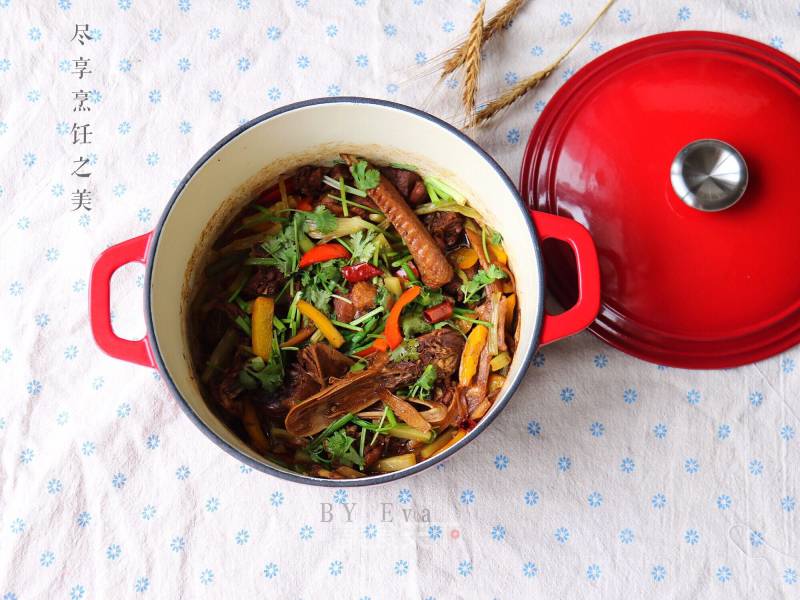 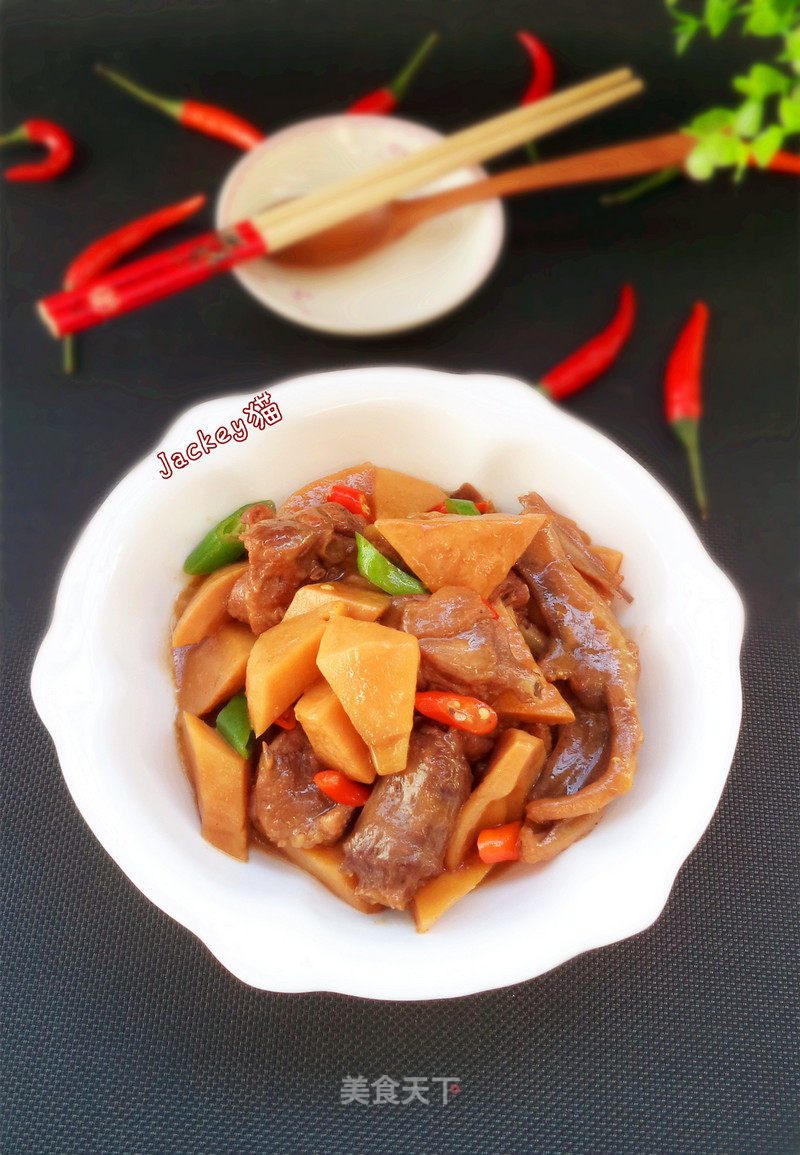 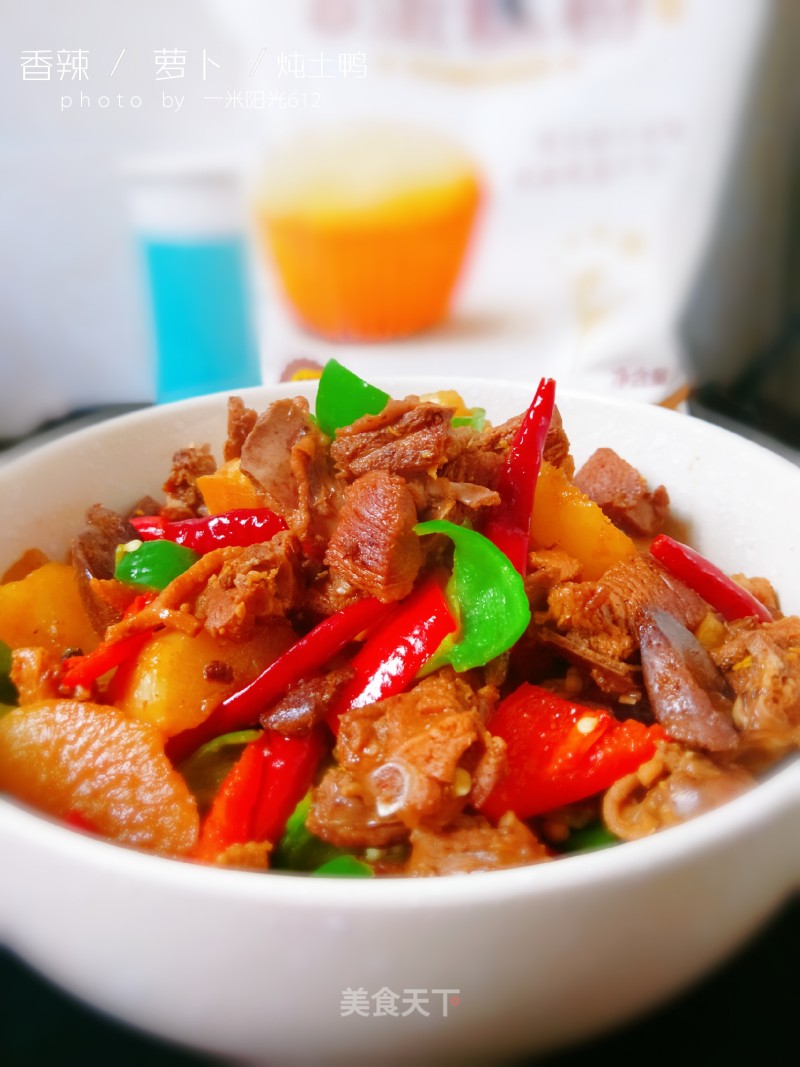