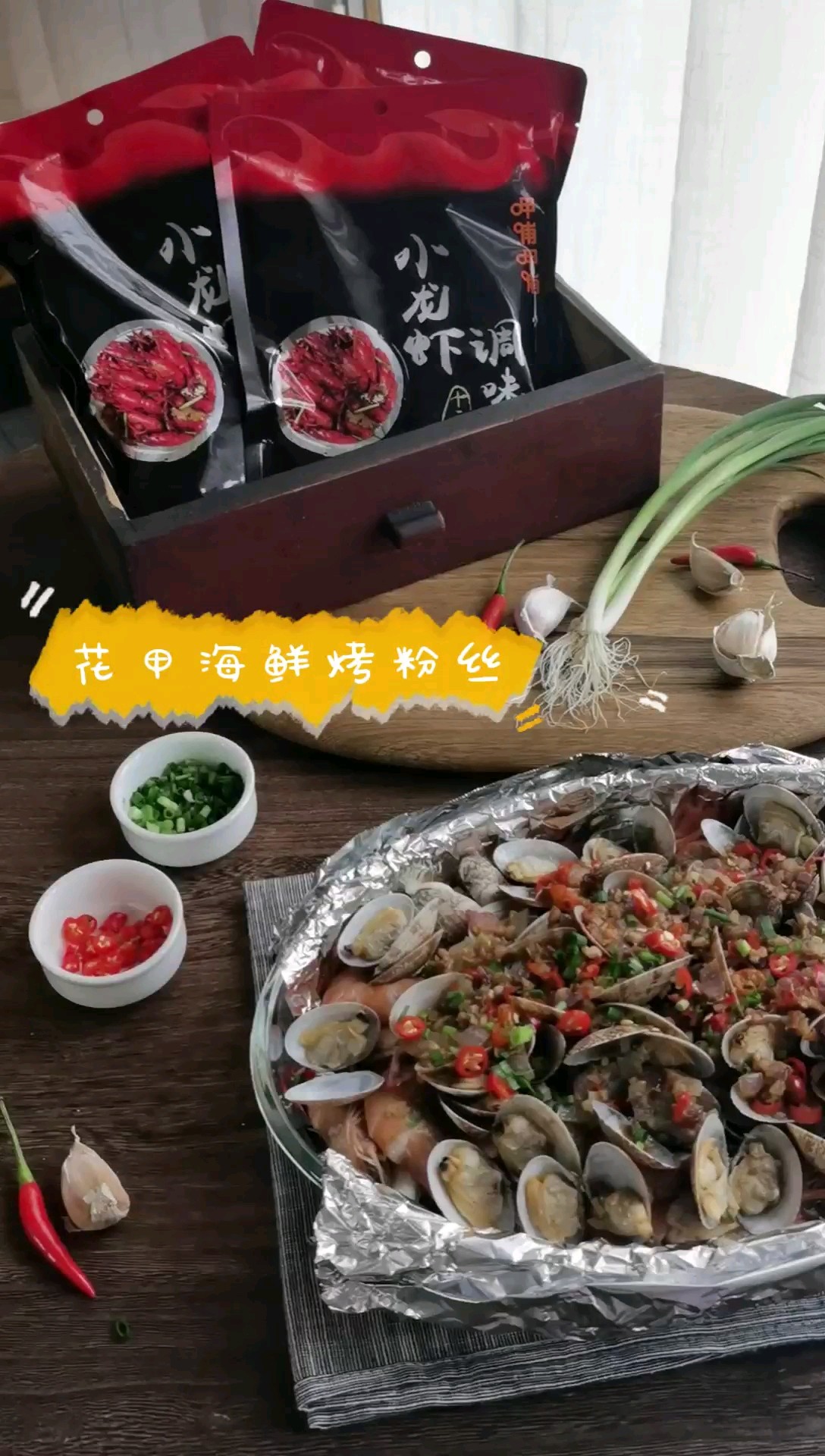 The sixtieth vermicelli is a very famous seafood dish. A large amount of garlic can completely stimulate the umami taste of the seafood. This time I tried adding the Xiabuxiabu seasoning, but I did not expect it to enrich the taste level, and then use the fresh shrimp as a collocation. , Let this ordinary snack become luxurious instantly! 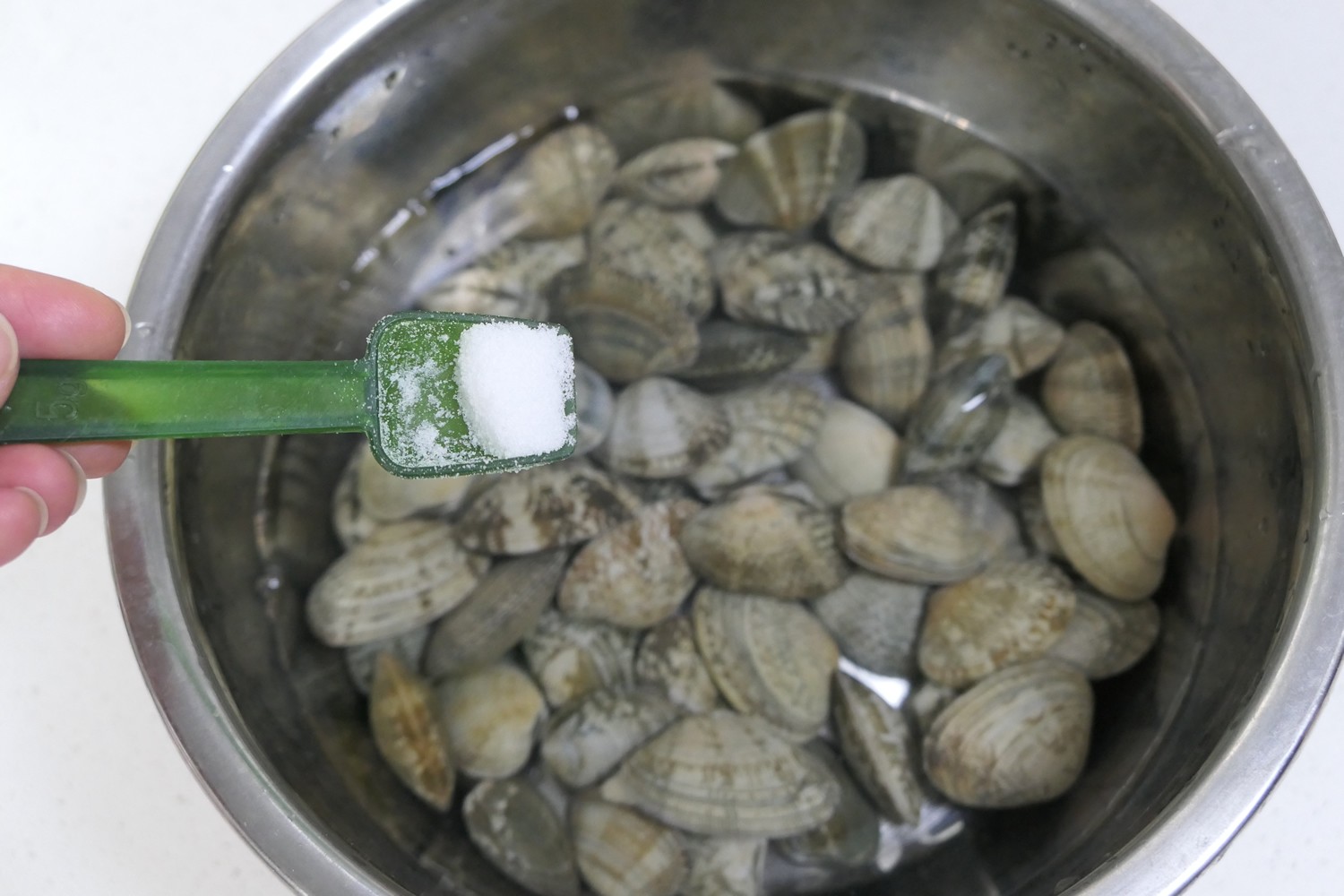 2. Clean the mud and sand from the shell 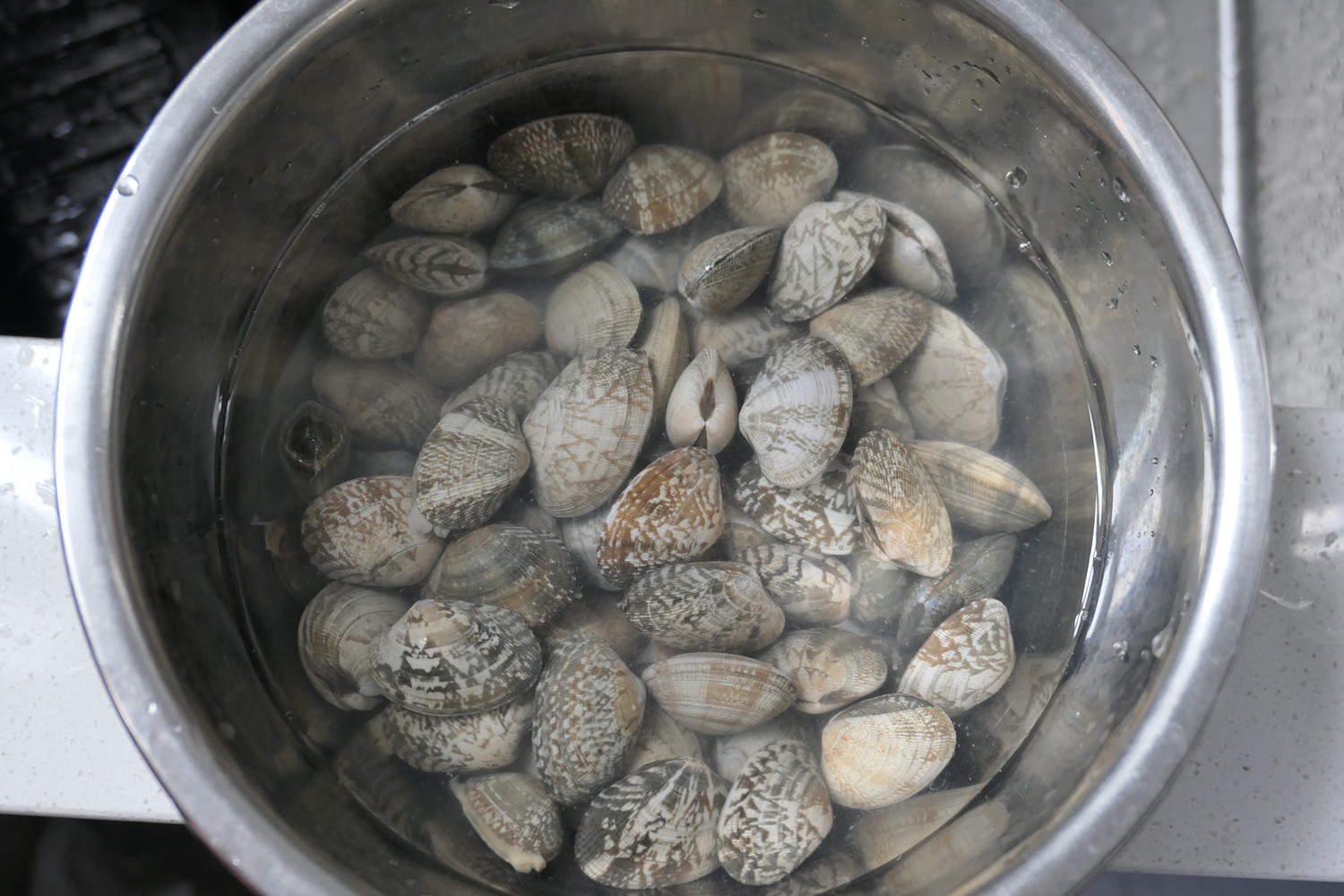 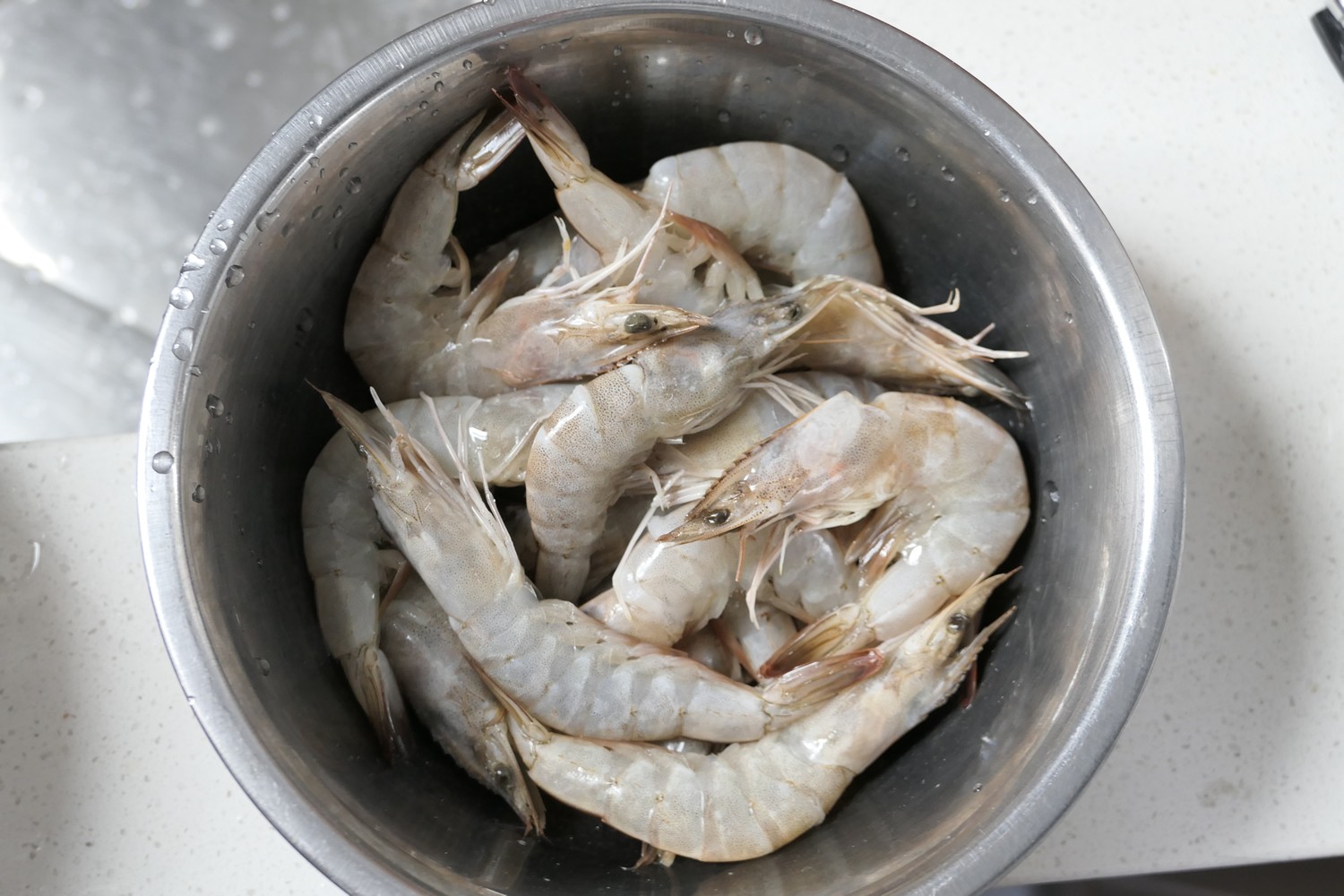 4. Soak the vermicelli in cold water to soften 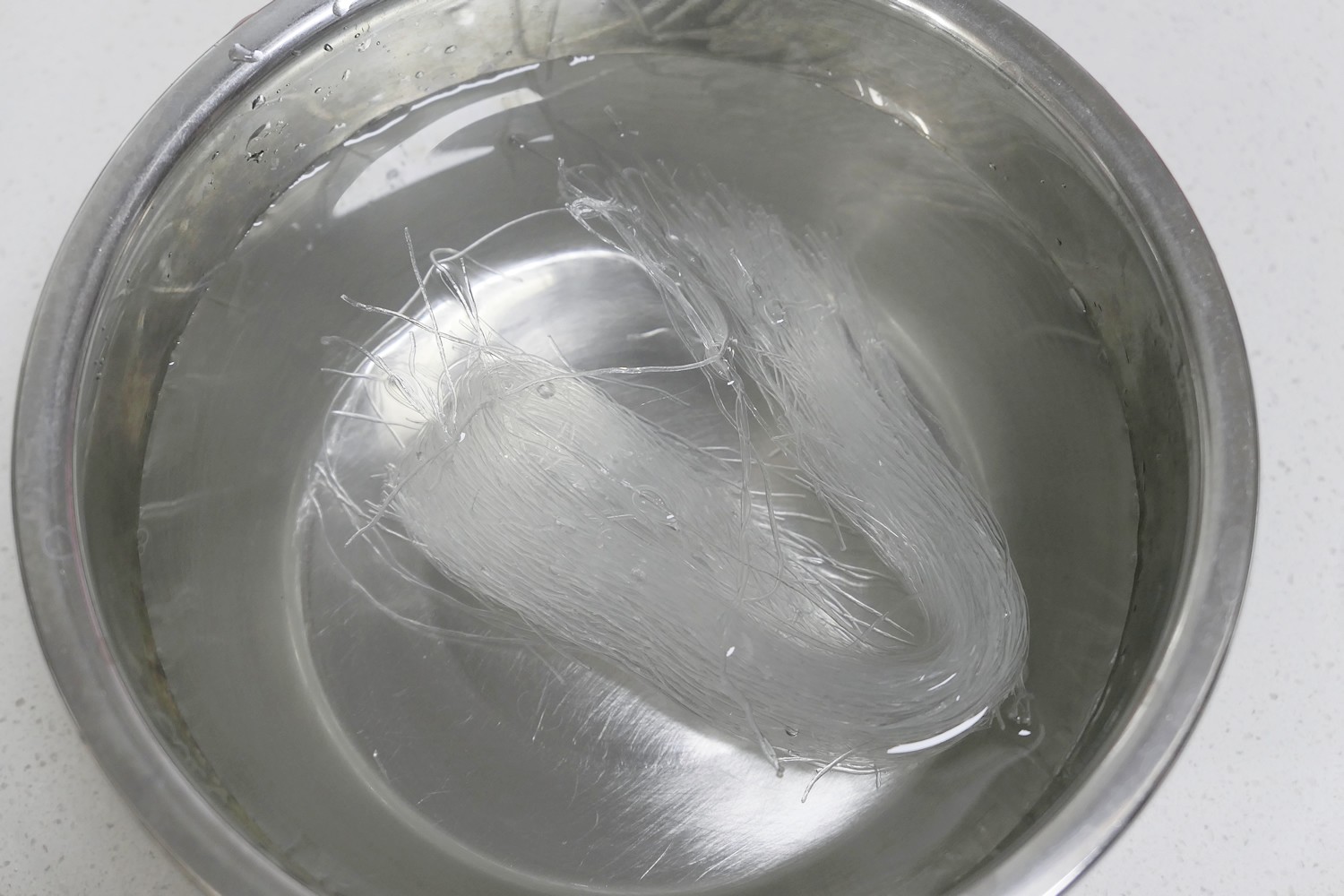 6. Put the flower beetle in boiling water and cook until all the shells are opened 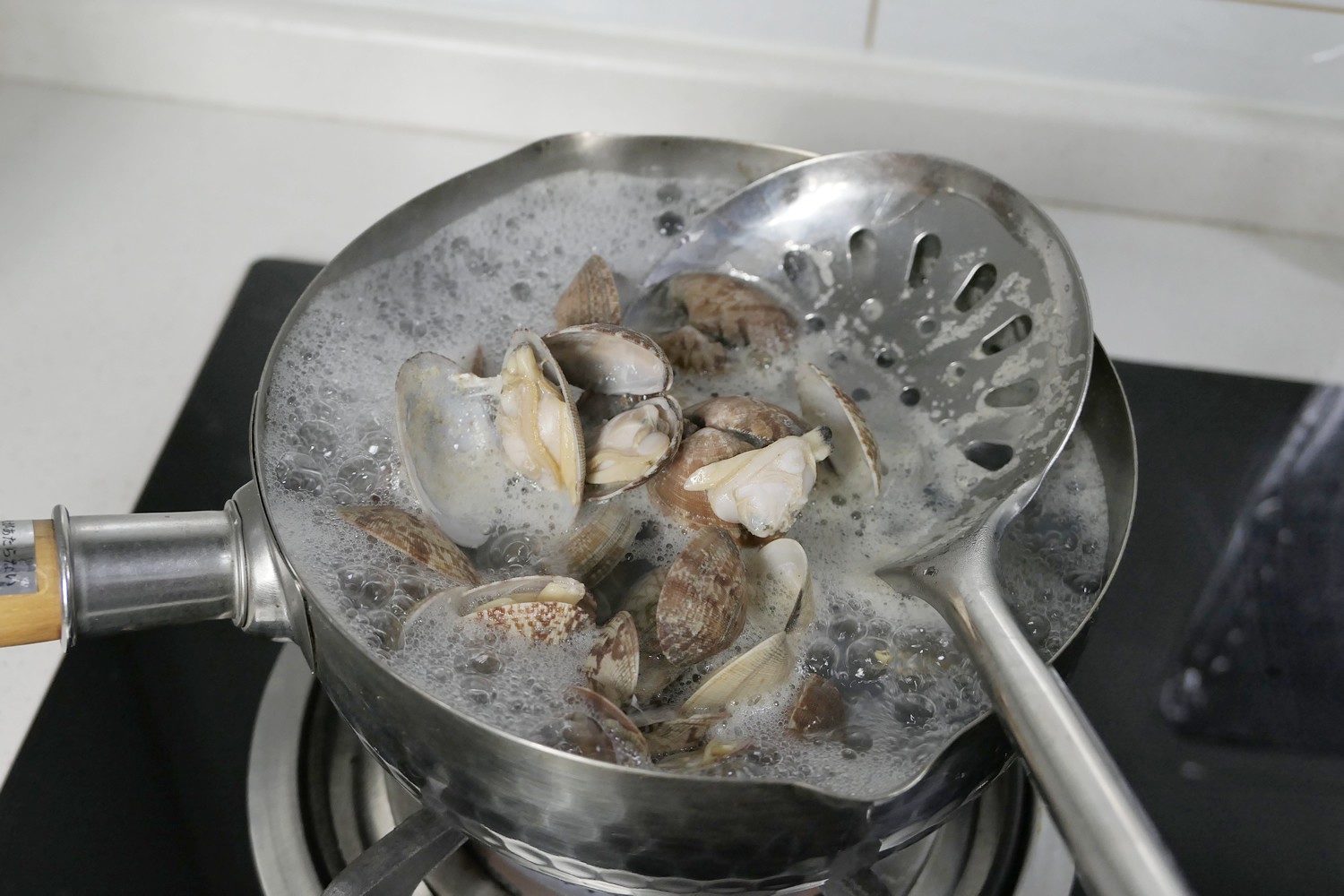 7. Take it out and put it in cold water and rinse it several times until all the sand is washed. 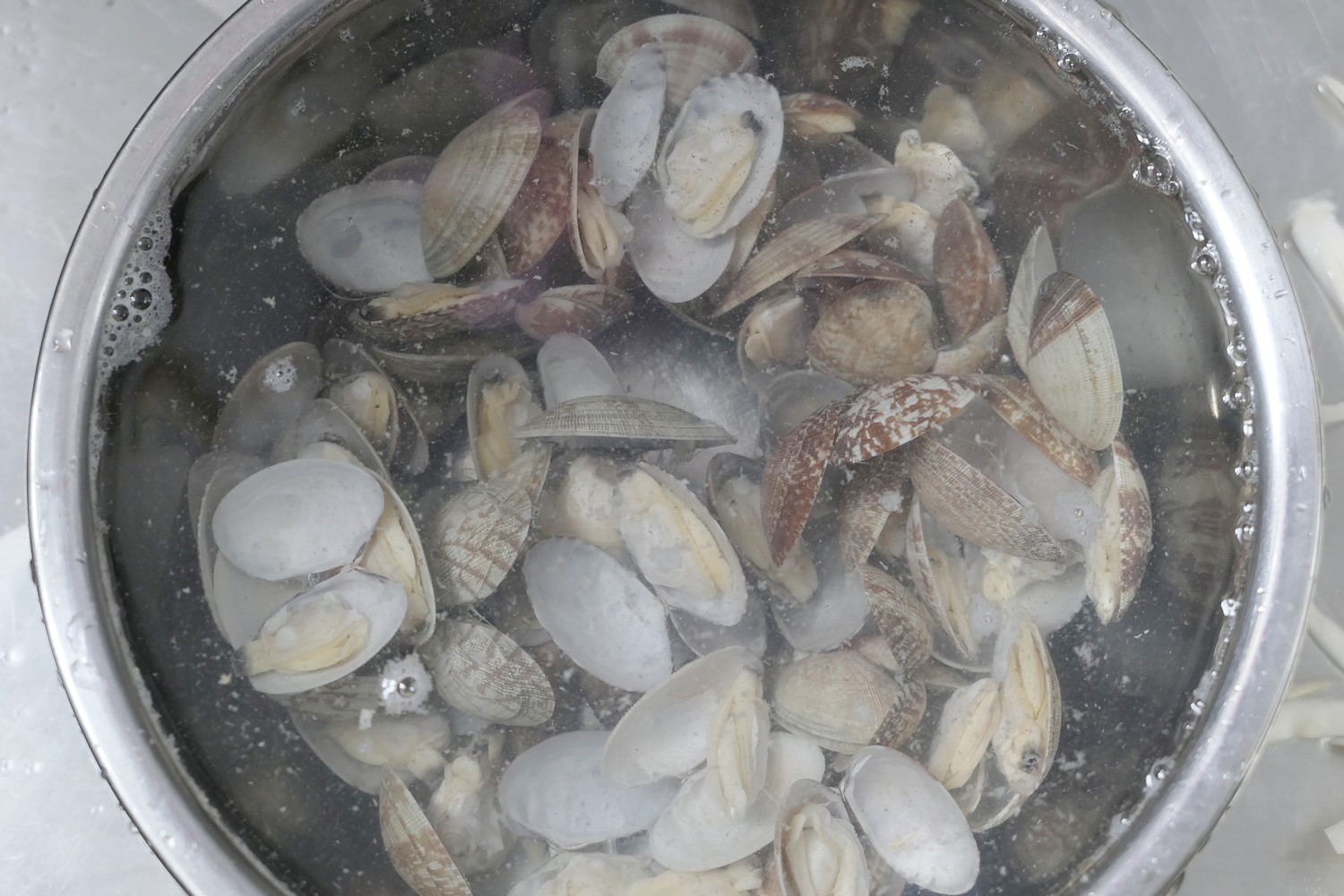 8. Remove and drain the water for later use 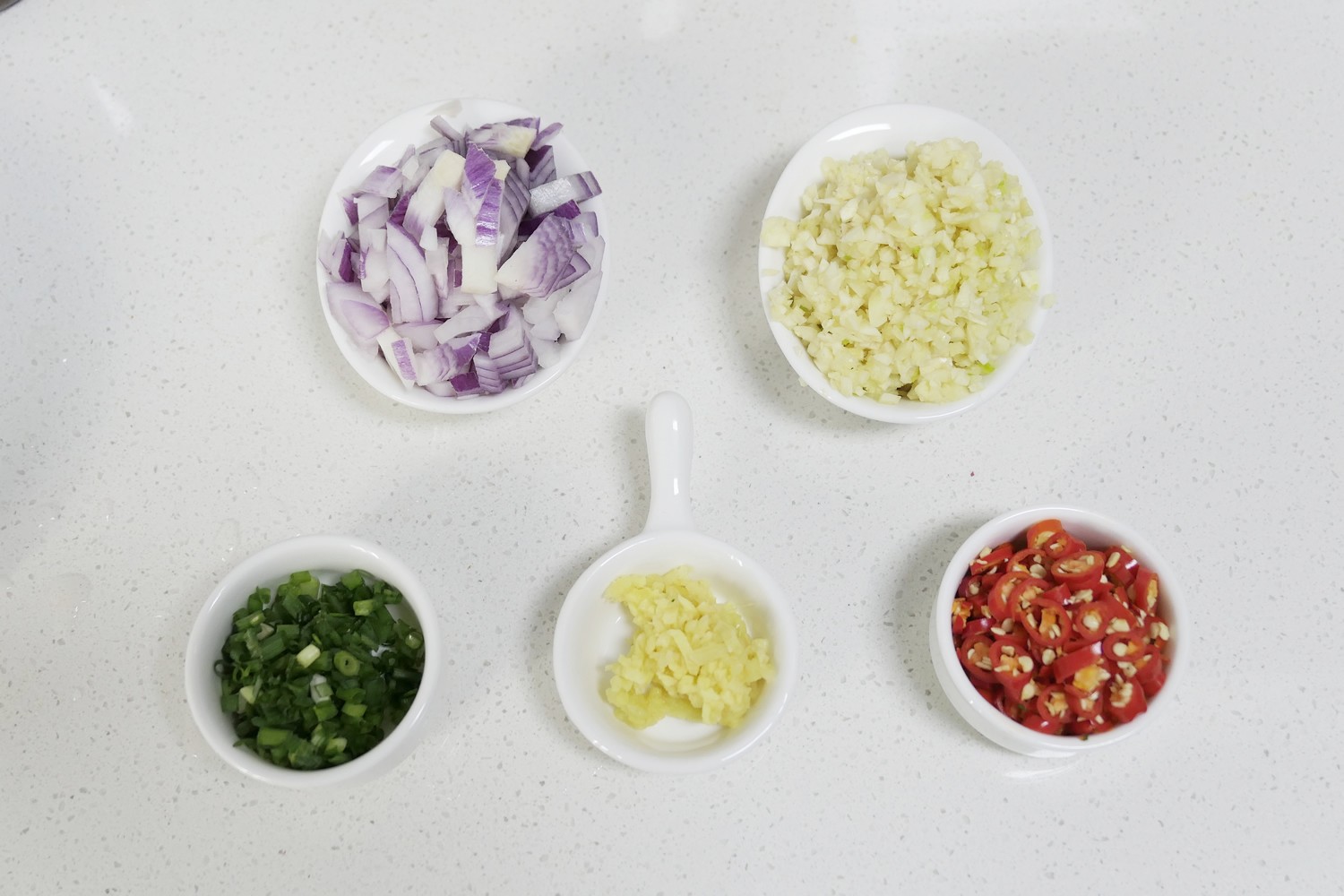 10. Add enough vegetable oil to the pot, heat to 50% heat, add the garlic, stir fry until the garlic is golden

11. Then add half of the millet pepper rings, minced ginger, and diced onion in turn, and stir-fry for a fragrance

14. Turn off the fire after the fire is boiled

15. Spread tin foil on the baking tray, and then spread the soaked vermicelli, seafood mushroom, fresh shrimp and sixtieth birthday cake in sequence 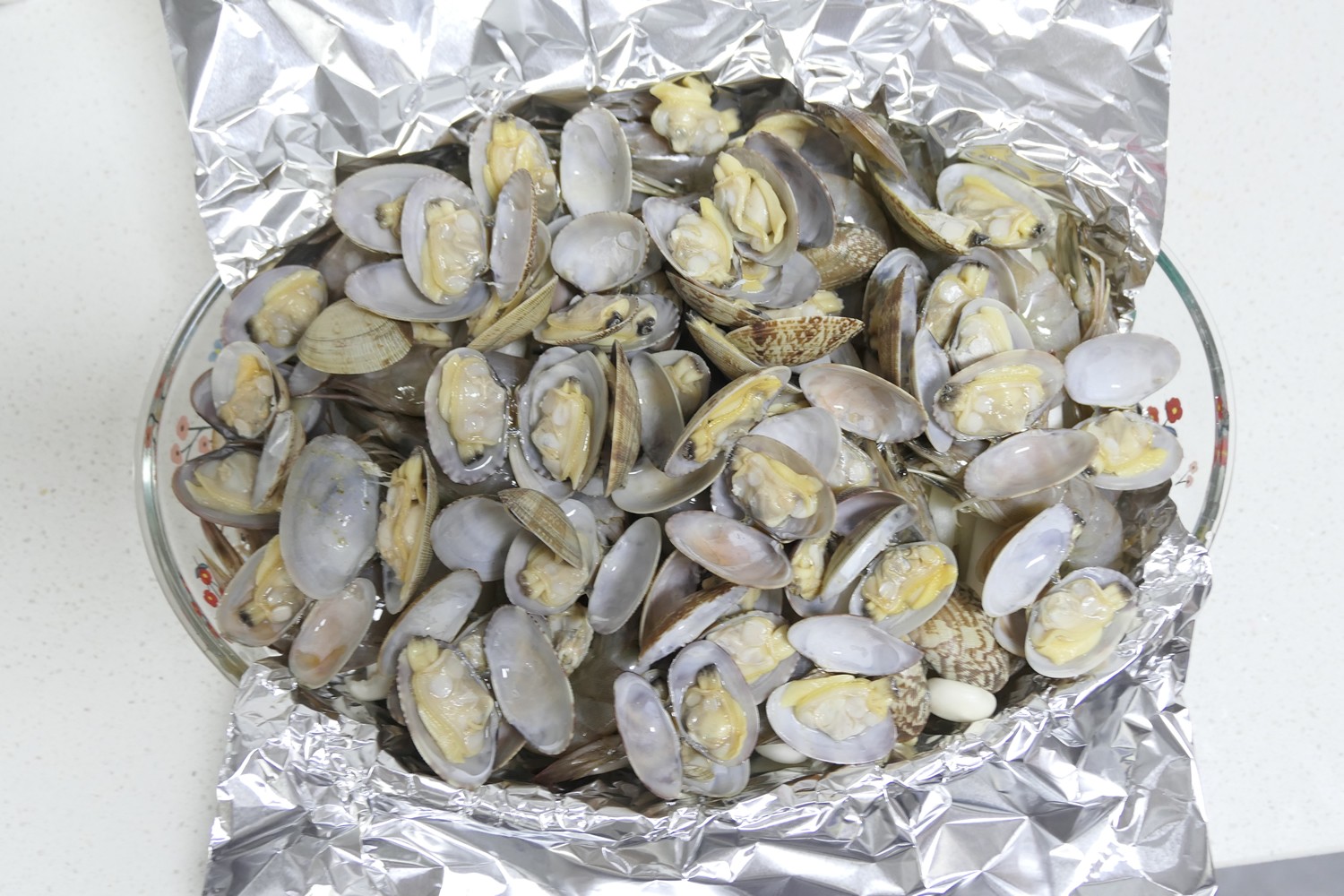 16. Pour the burned juice on it and wrap it in tin foil 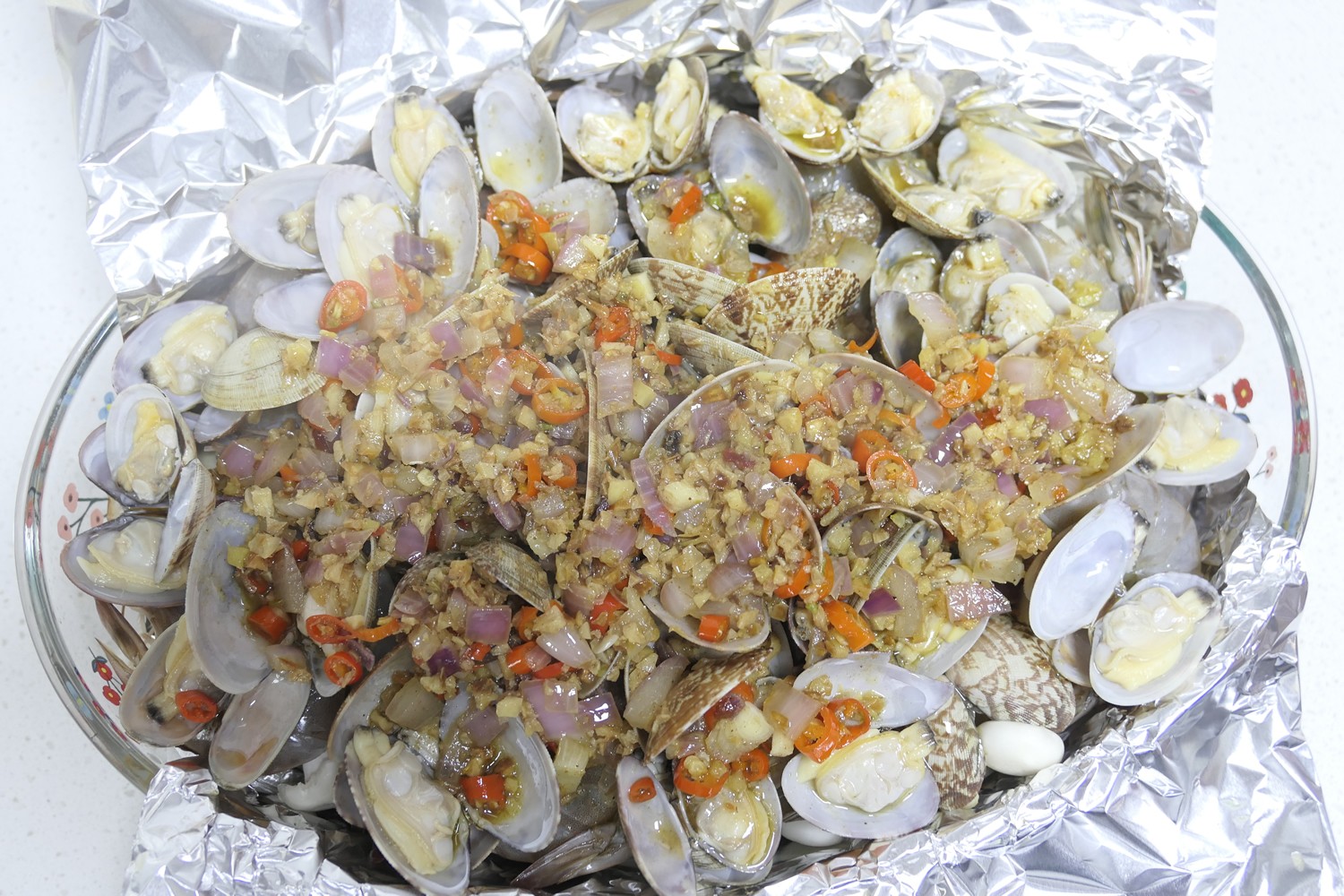 18. Sprinkle with the remaining millet pepper rings and chopped green onion after it is out of the oven, and you can cook crayfish seasoning without stopping. 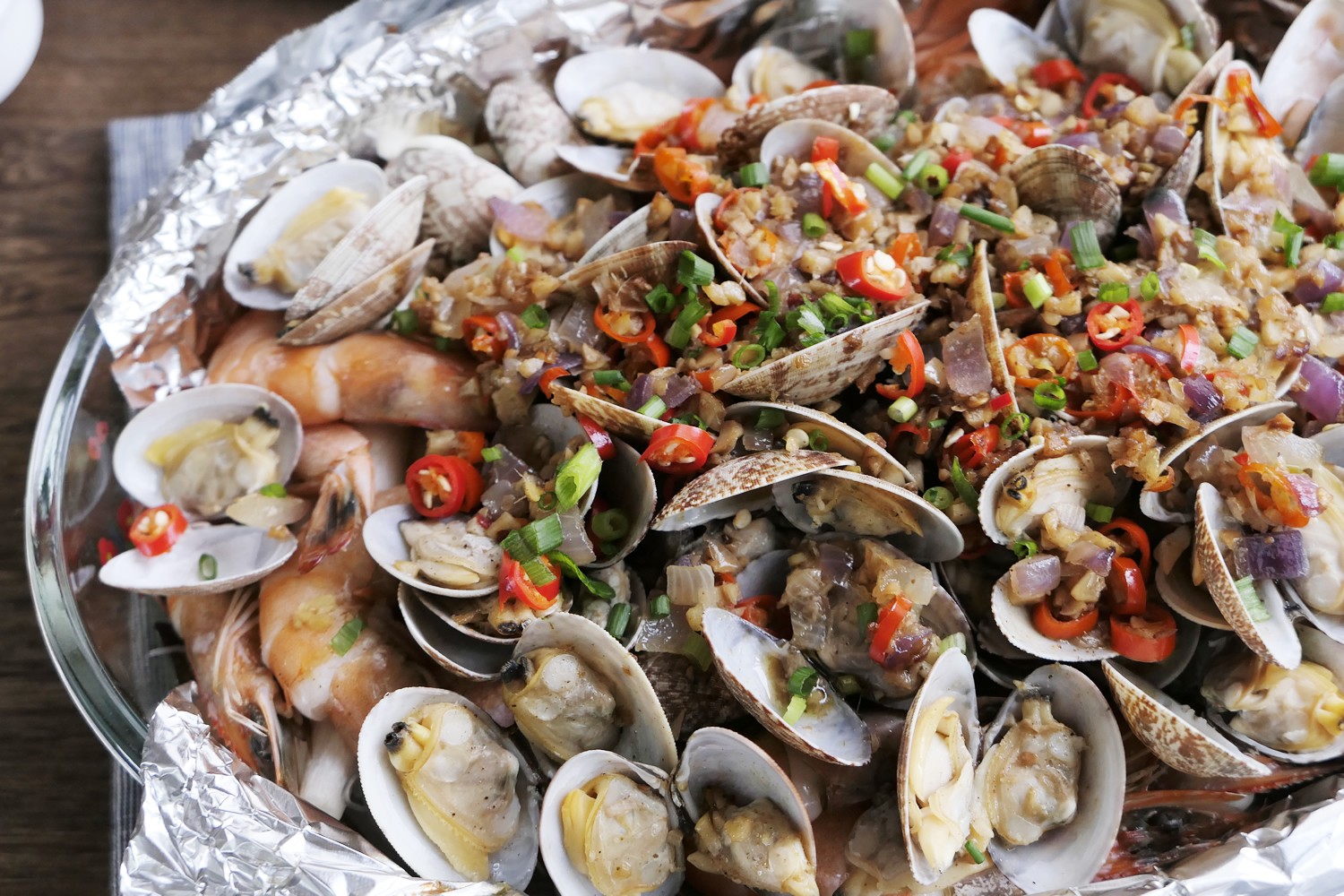 1. The sixties that do not open their shells after boiling in water are dead, so it is not recommended to eat them.
2. The amount of sauce and millet pepper rings can be increased or decreased according to your own taste.
3. When frying garlic, the amount of oil should be enough to prevent the garlic from being fried.
4. It can also be cooked by steaming without an oven. 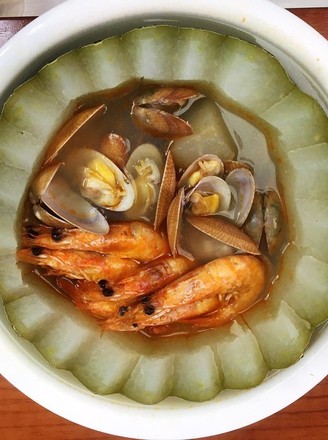 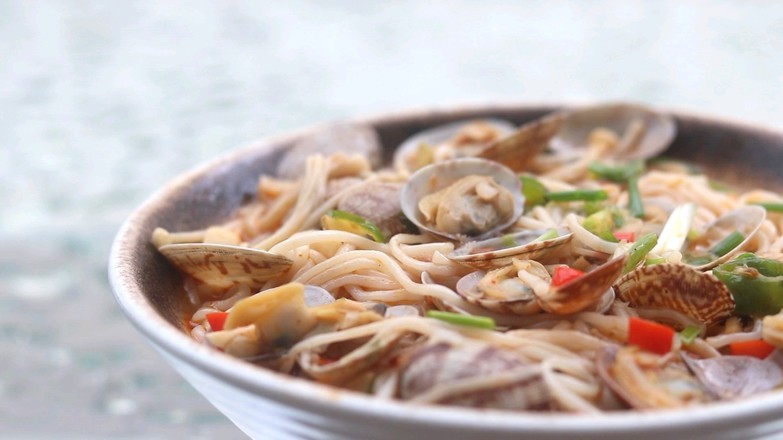 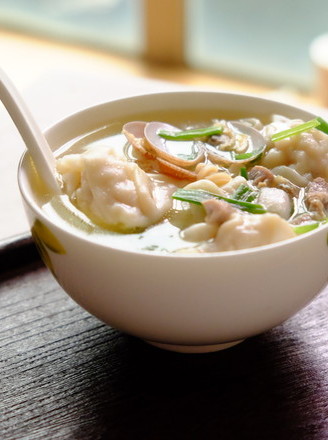 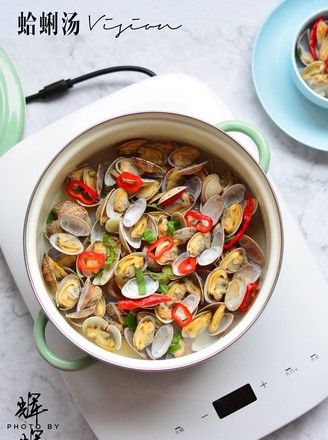 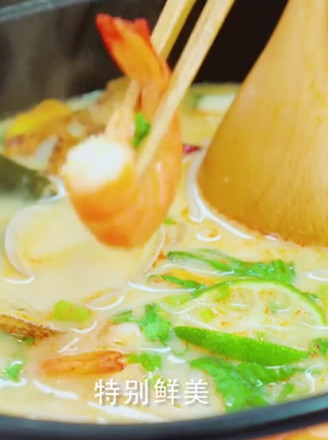 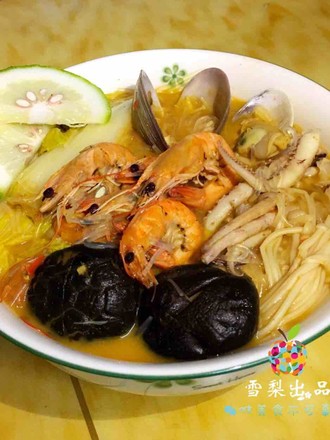 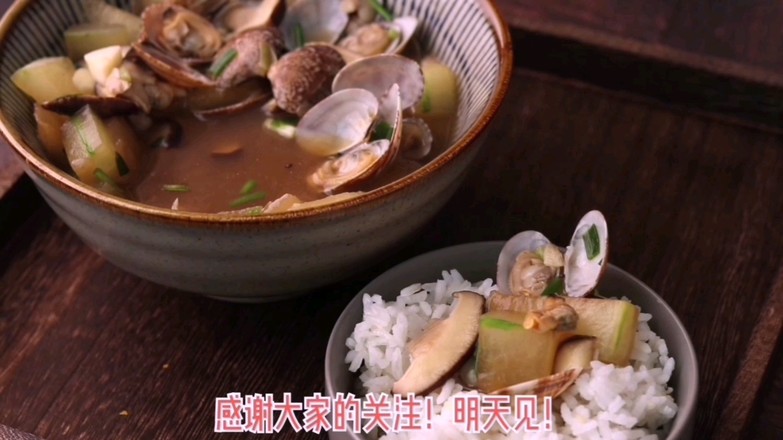