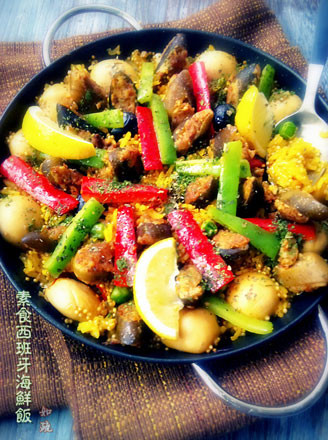 I am very satisfied with this vegetarian paella! The fresh sour, appetizing, fragrant, various chewy textures and golden beauty all give the appetite of the coveted paella a good explanation.

3. Chop the tempeh and cordyceps flower, add flour, salt and pepper, ginger powder and 1 teaspoon of olive oil to make a muddy filling by hand, and stuff the tempeh into the holes of the golden sea mushroom

4. Put the olive oil into the hot pan, fry the golden sea mushroom until both sides are yellow, take it out, then put the hot peppers and red hot pepper strips into the pan and fry a few times.

5. Add ginger, diced red peppers, and diced tomatoes to the pot and stir-fry the red oil over low heat. Pour in the washed basmati rice and quinoa and stir well. Add the broth until the rice is covered.

6. Add the saffron, stir well, and wait until the soup is inhaled to dry. Add the vegetarian soup two or three times and stir-fry. After the soup is completely added, add the mushrooms, black olives, and peas in the soup, cover and simmer for a few minutes. minute

7. Then add the fried golden sea mushrooms, hot peppers, red hot peppers, and pepper, simmer for about 15 minutes before and after, stop the fire, and simmer for another two minutes. Sprinkle dried basil and chopped parsley, put yellow lemon, and squeeze it before eating. Lemon juice is fine 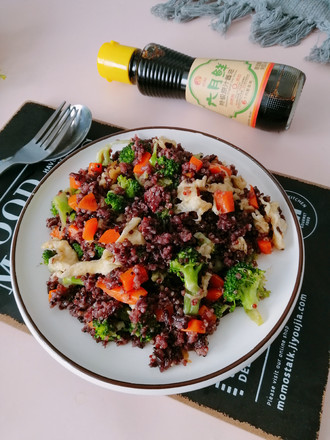 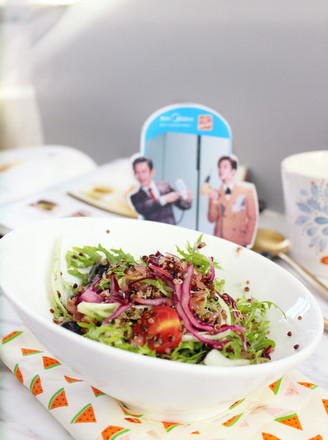 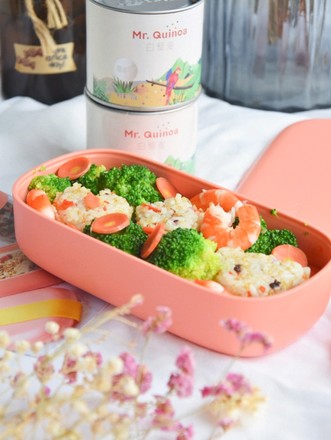 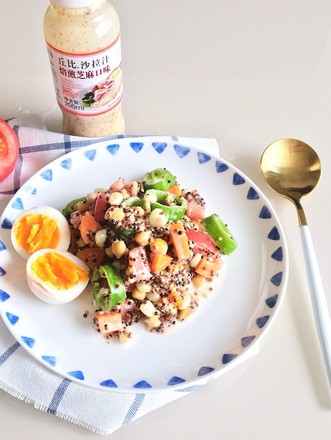 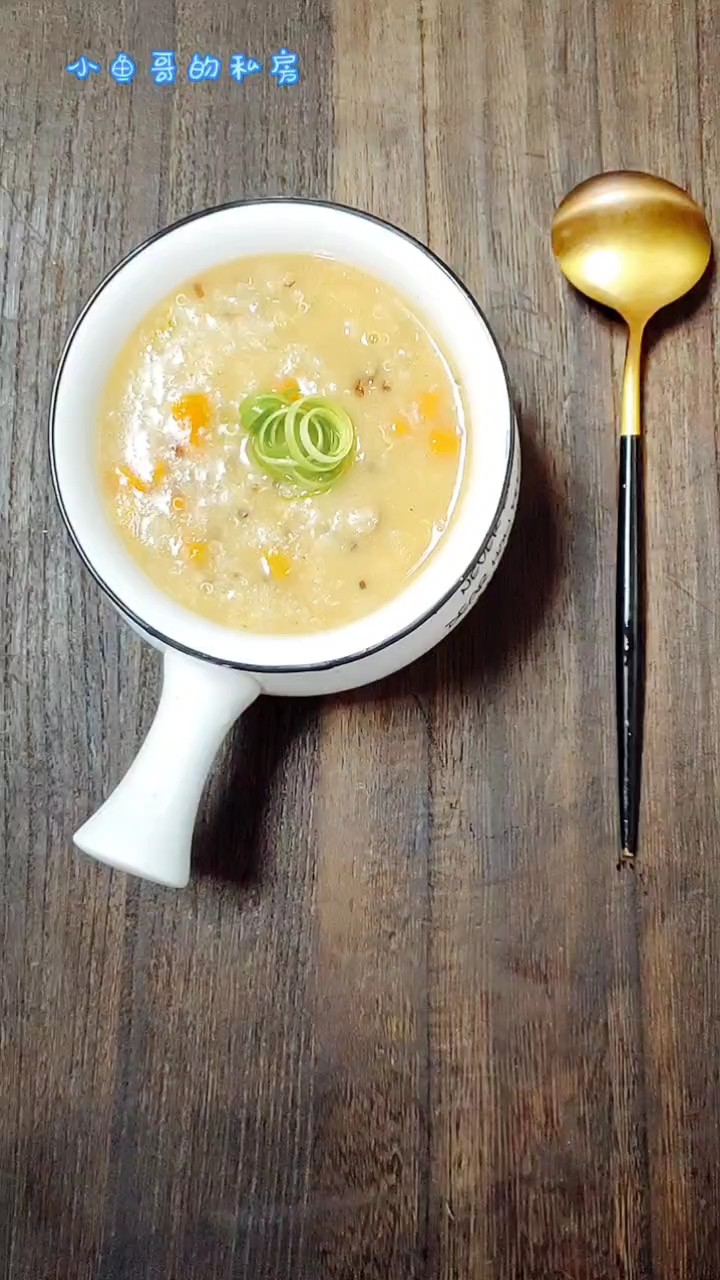 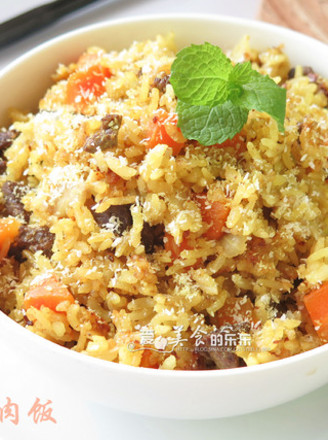