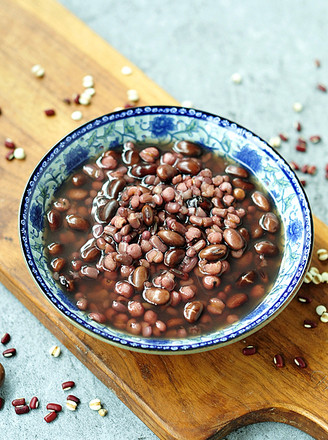 Nowadays, three meals a day are not only to fill the stomach. If we can match the diet in our daily life, we can also better regulate the body. Modern people are under great mental pressure, heart-qi deficiency, irregular diet, little exercise, and spleen deficiency and dampness. It is not only necessary to remove dampness, but also to invigorate the heart, but also to strengthen the spleen and stomach. It is not barley and red beans. In summer, sticking to some barley and red bean porridge can effectively improve this situation, so as to relieve the spirit, relieve stress, and improve the spleen-deficiency physique. effect.

Black bean, barley, red bean porridge is a kind of food that many female friends like to eat. It not only helps us lose weight, but also has the effect of dehumidification. Moreover, red beans have a good effect of nourishing blood and regulating blood. Many people have drank black bean barley red bean porridge, but because some small details have not been paid attention to, although I can stick to it, the effect is not satisfactory. Today I will tell you a few key points in the process of making porridge. I hope everyone After reading it, it can get twice the result with half the effort.
When cooking barley and red beans, if you add a handful of black beans, it has the effect of curing kidney deficiency. This combination is worth trying.

A thousand-year-old ancient prescription for removing dampness, a bowl a day, to invigorate the spleen and remove dampness, and lose 2 catties in one week! 2. Chixiaodou and barley kernels are difficult to boil. It is best to soak in warm water for two hours before cooking, otherwise the nutrients will be difficult to come out and there is no time to soak. You can also boil for half an hour. I generally like to soak them overnight so that they taste better after they are cooked. 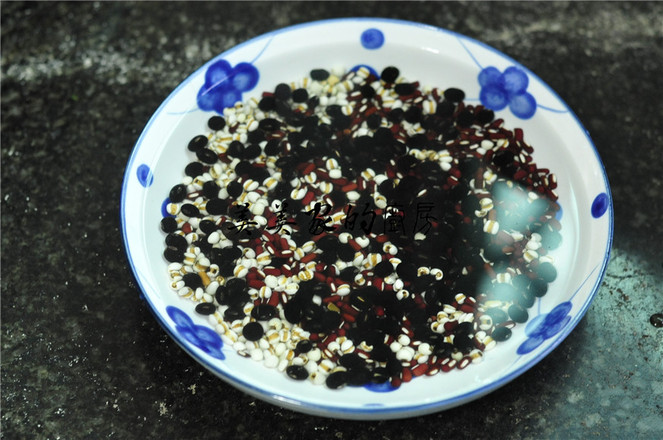 3. Wash the soaked red beans, black beans and barley kernels again, put them in a rice cooker, and add three times the amount of water. 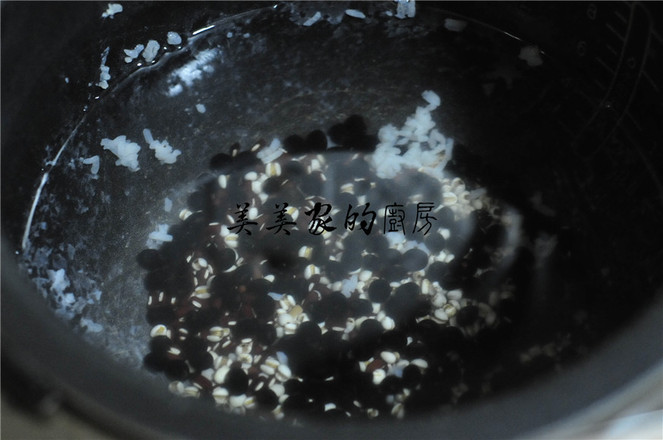 4. Close the lid and set the porridge cooking button. The whole process will end in about an hour and a half. 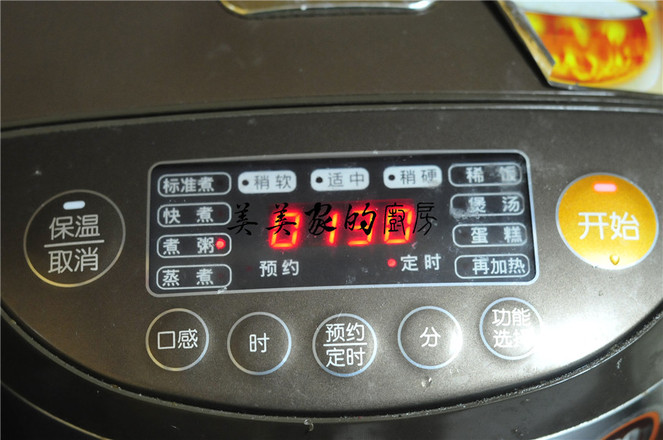 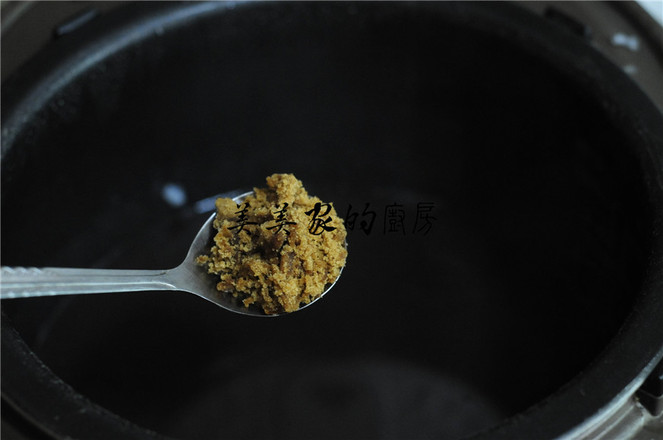 This must-eat barley, red bean and black bean soup in summer is simple and convenient. With the reservation function of the electric rice cooker, you can eat together in bed. It is very easy to eat. But when cooking porridge, be careful not to increase the rice and the barley and red bean porridge at the same time. , Because rice grows in water, it has heavy moisture. At the same time, making porridge will make the porridge sticky, which also destroys the self-effect of barley and red beans.

Secondly, avoid excessive consumption if you consume it. Barley and red beans have medicinal effects and are also dietary treatments we often say. Therefore, daily consumption should not have three meals a day, which is prone to diarrhea and abdominal pain.

After the above introduction, I believe that everyone has a full understanding of the specific effects of barley, red bean and black bean porridge, and I also gave you a detailed introduction to the specific methods of barley, red bean and black bean porridge. It can be seen that the method is not difficult and it is very suitable for us. Do it at home, it’s not as good as action, and quickly prepare the ingredients to make a beautiful pot of damp-removing breakfast. 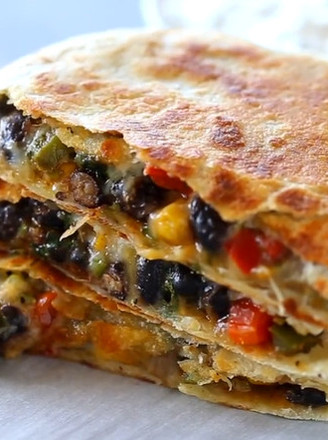 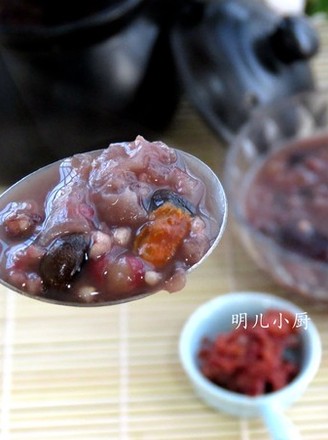 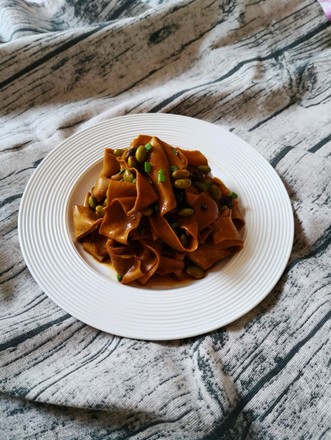 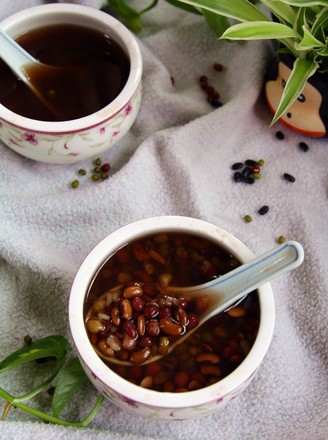 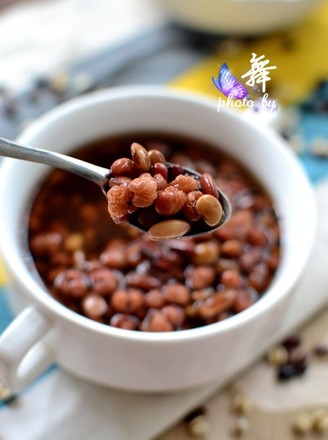 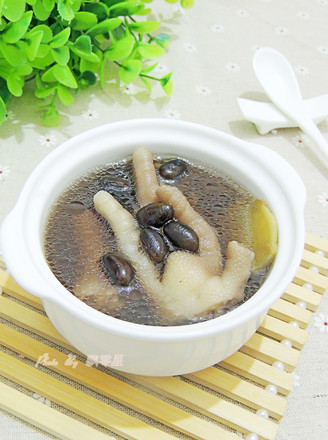 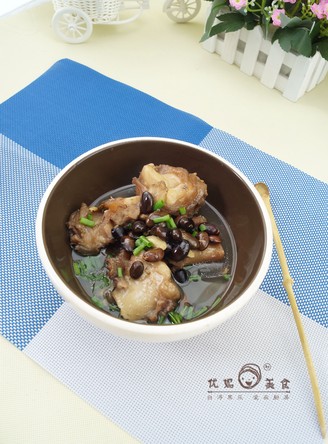