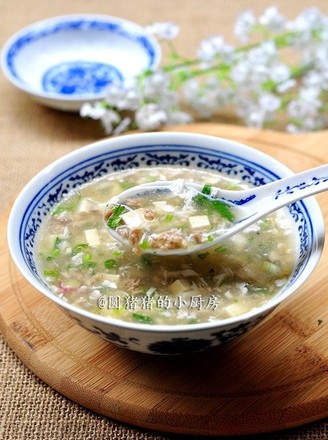 Xihu Beef Soup is a traditional famous dish of the Han people in the south of the Yangtze River, belonging to the Hangbang cuisine. Because it is fragrant, smooth and delicious, it is often served in advance as a soothing soup for throat appetizers. West Lake Beef Soup is also a favorite food for ordinary people. Only beef, eggs and shiitake mushrooms can be made into a cheap and good soup

1. Mince the beef, and chop as finely as possible. 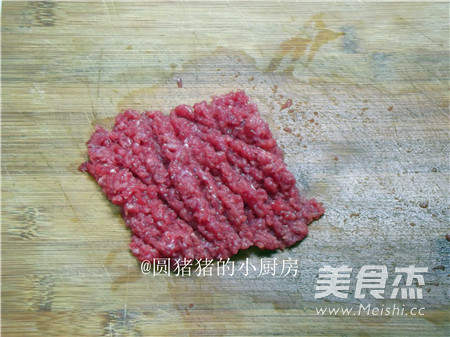 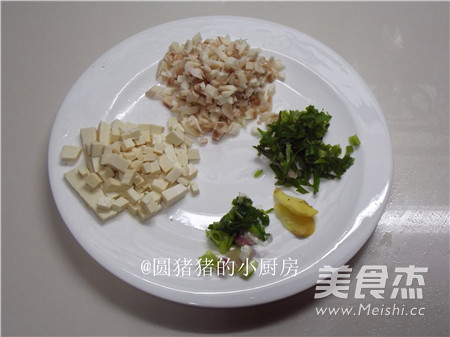 3. Corn starch + water is adjusted into water starch, and the eggs are separated from the yolk and egg white, and only the egg white is used for later use. 4. Boil a pot of water in the pot, put a tablespoon of boiling water into the beef bowl, melt the beef, and drain the blood with a spilled spoon for later use. 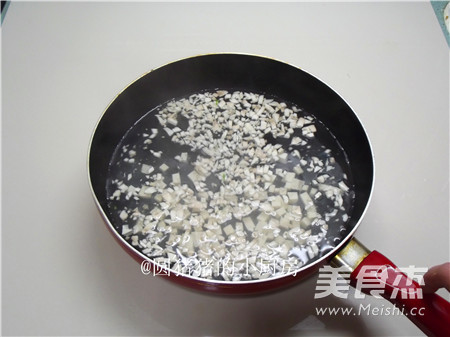 6. Boil the minced beef with the drained blood water. 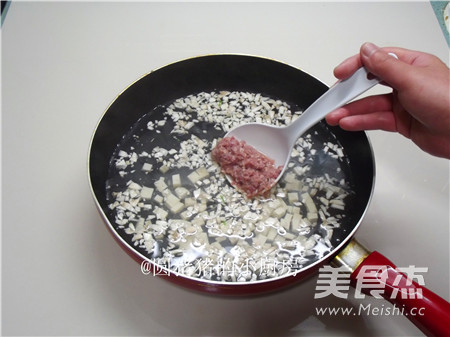 7. Add the pre-adjusted water starch to thicken and cook until the soup thickens. 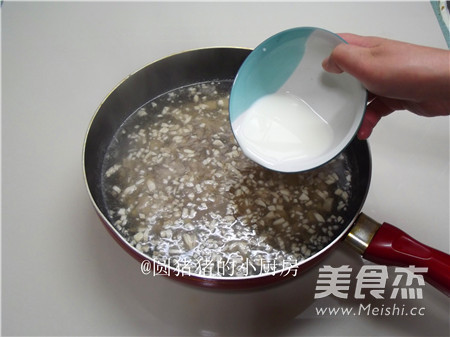 8. Take out the ginger slices, reduce the heat, and pour the egg whites in a circle. 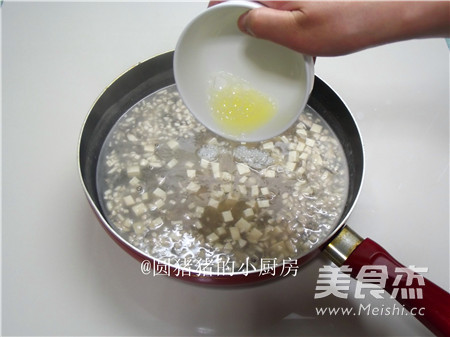 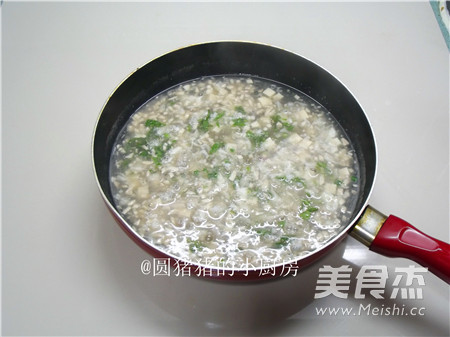 1. If the minced beef is boiled directly in the pot, it will become a lump and will not be boiled. If it is blanched in a bowl with boiling water in advance, it can not only stir the beef, but also remove blood.
2. When thickening, do not pour it down at once, it is best to add it in two batches, first add the first time and feel that it is not thick enough, and then add the second time.
3. When pouring the egg whites, don't pour the whole bowl down, but slowly pour into the bowl in a circular motion, and don't turn on the heat too much, so as not to cook the egg whites. 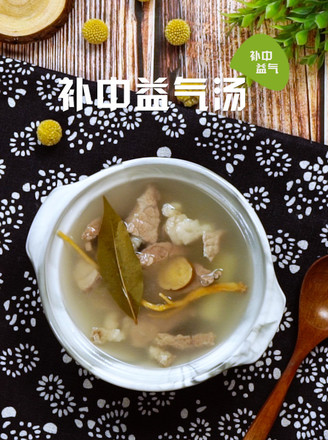 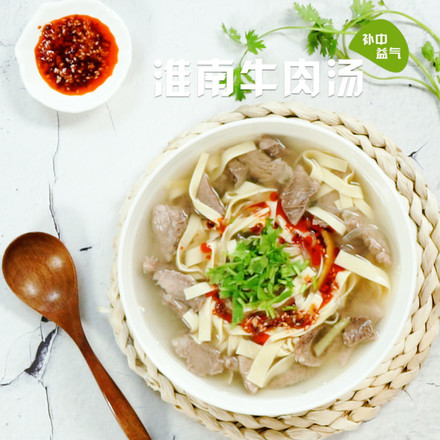 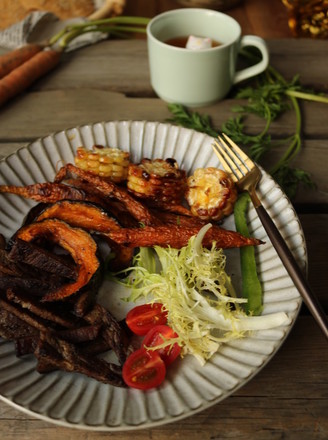 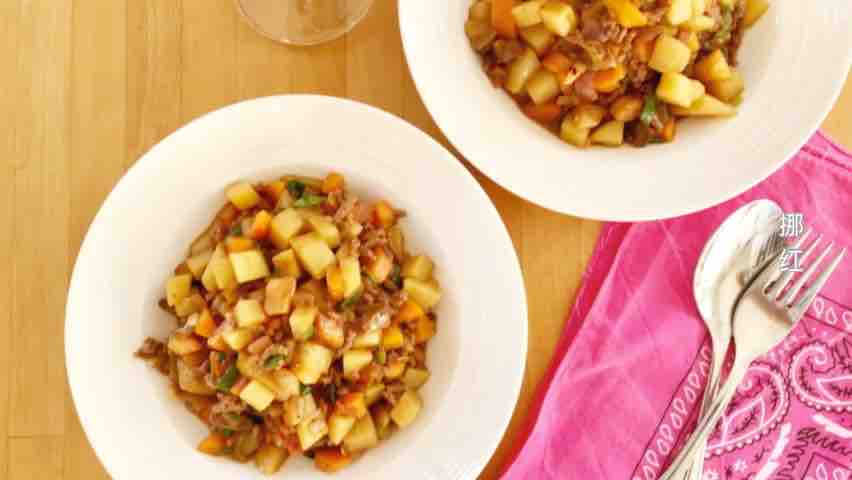 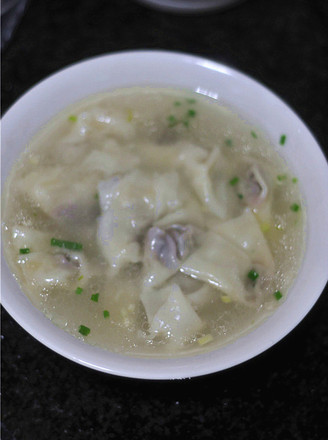 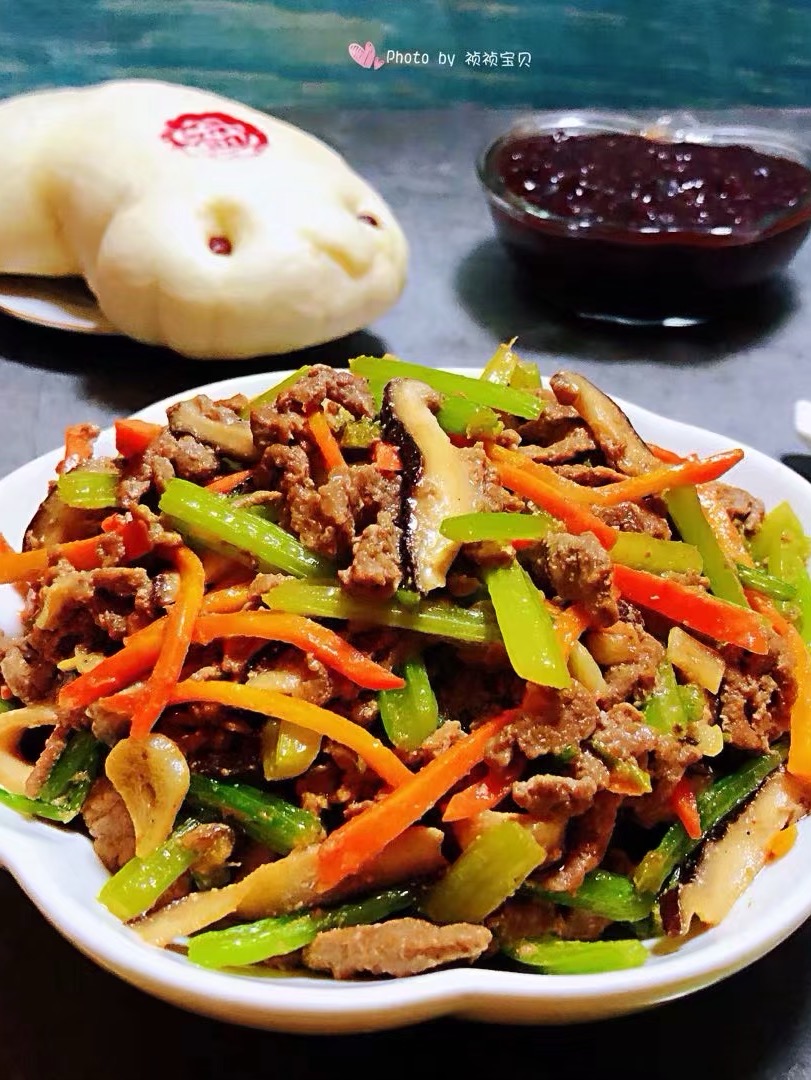 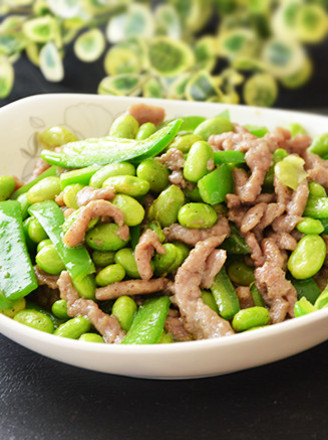