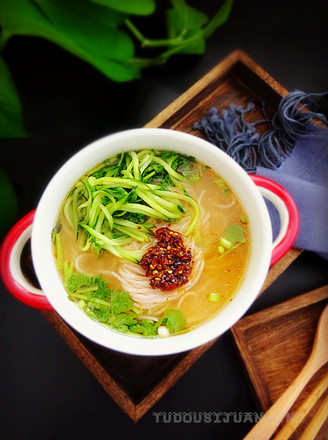 Today I used a leg of lamb to cook the soup and sit on the rice noodles. The hind legs of lamb are used. Lamb hind leg meat is more square, most of it is lean meat with less fat. Although people say that lamb hind leg is suitable for roasting, frying, sautéing, and stir-frying, I still like to use less fat to cook the soup because it waits for the meat. After being cooked, the fat will increase significantly, and the hand will shrink and shrink less, making it greasy to eat. We mainly use soup today, of course it is better to use bone-in meat.

1. This is a bone-in lamb leg. When you buy it, let the merchant chop it up and clean it. Do not blanch the cleaned lamb leg. Then just operate it directly. 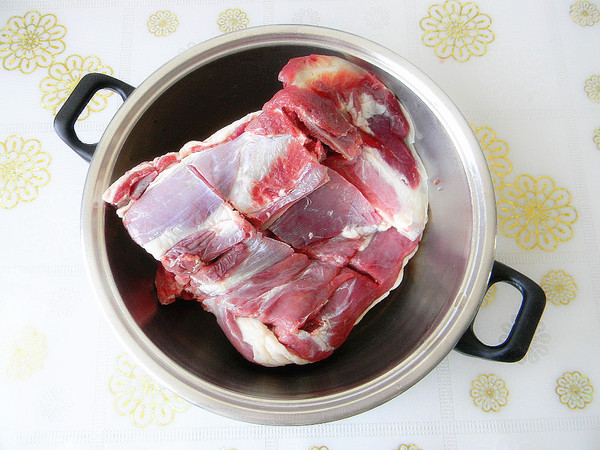 2. I use a casserole, we want to drink soup, so put the mutton into the casserole directly after putting cold water into the casserole. After boiling, skim the froth, then put in 2 spoons of cooking wine, two dried chilies, shallot knots, star anise and Ginger, simmer for about 40 minutes 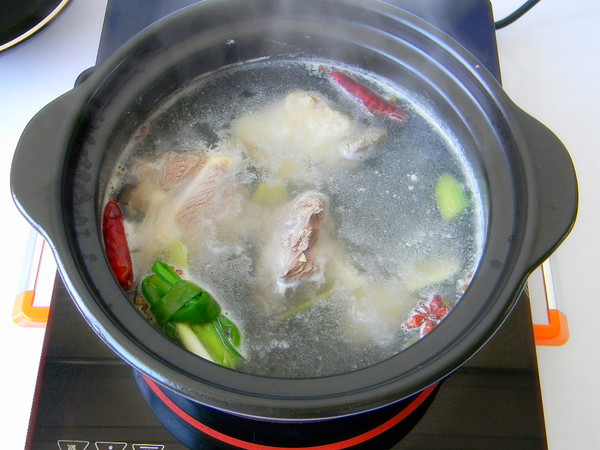 3. Time is up, add a small amount of salt and coriander to taste 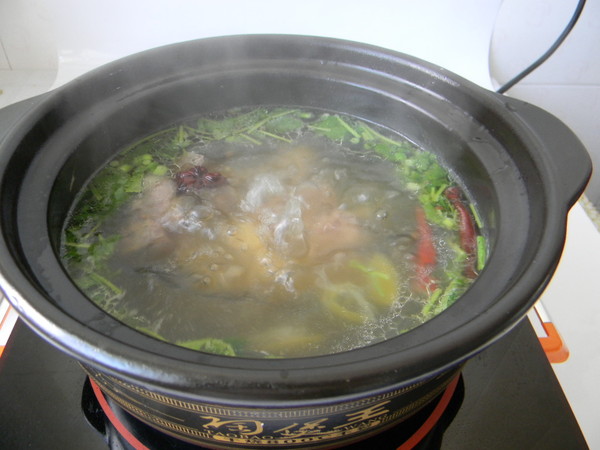 5. Scoop the boiling lamb soup into a bowl, and make it up. It's like a half bowl, you can taste it yourself at this time, you need to add salt or soy sauce to put it on your own 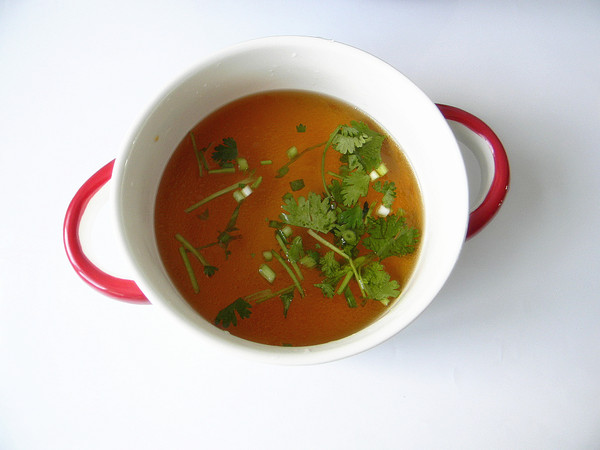 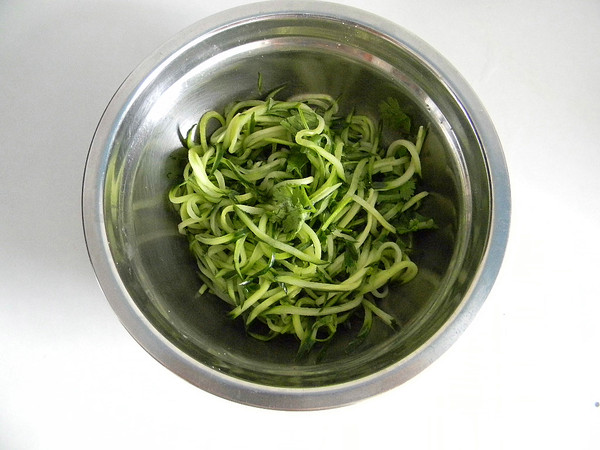 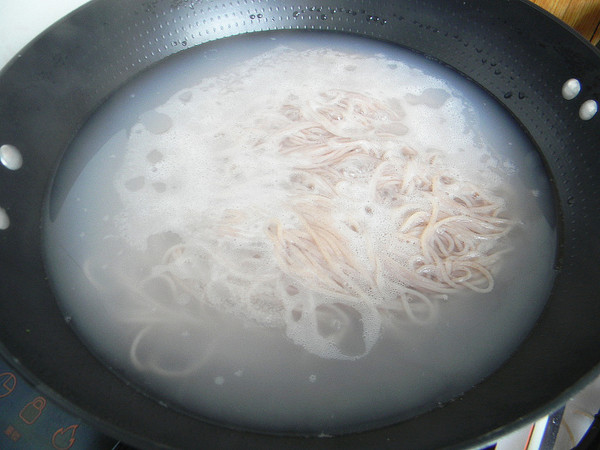 8. Put the rice noodles into a large bowl, add the chili oil and cucumber shreds to Fangran. Let's eat it. It is incredibly fragrant. The meat is in the pot. You can serve it if you want to eat it. 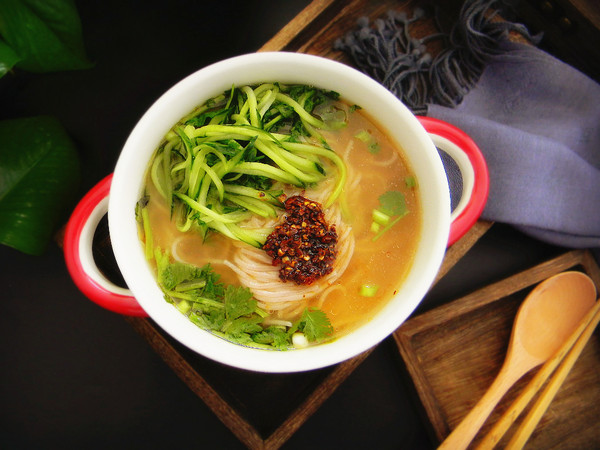 We use a pot under cold water when we cook the soup, so that the soup will be fresher.

When eating lamb tonic in autumn, there are a few points to pay attention to. Avoid eating lamb with vinegar. The sour vinegar has astringent effect and is not conducive to the growth of Yang Qi in the body. Eating it with lamb will greatly reduce its warming and tonic effect. So I didn't put vinegar in the soup. Also, avoid eating mutton with watermelon. Eating watermelon after eating lamb is easy to "damage vitality". This is because lamb is sweet and hot in nature, while watermelon is cold in nature, which is a raw and cold product. After eating, it not only greatly reduces the warming and tonic effect of lamb, but also hinders the spleen and stomach. 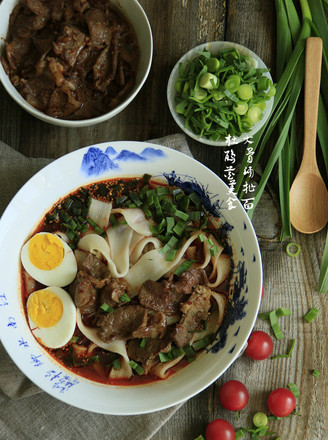 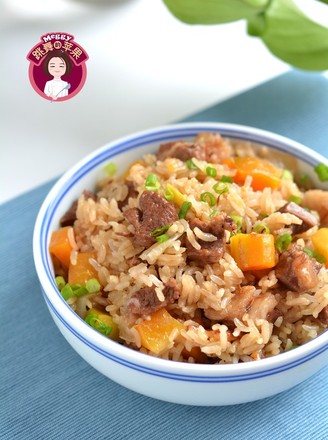 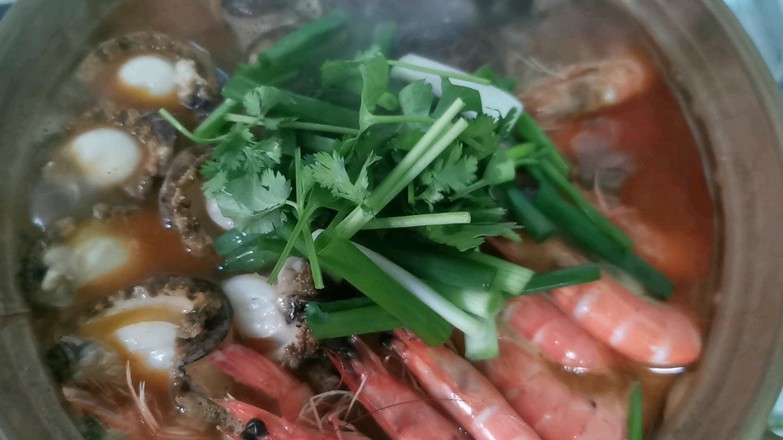 Cross-dressed Simplified Version of Buddha Jumps Over The Wall 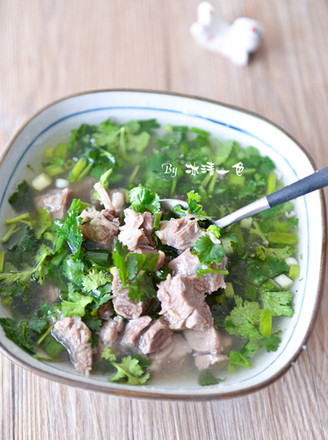 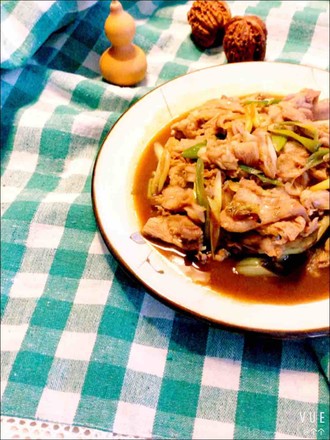 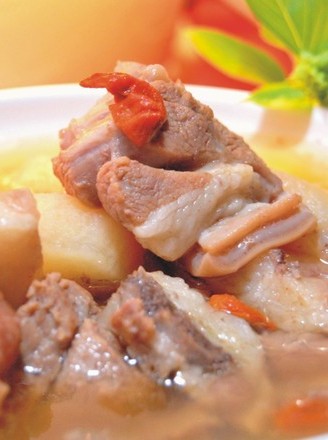