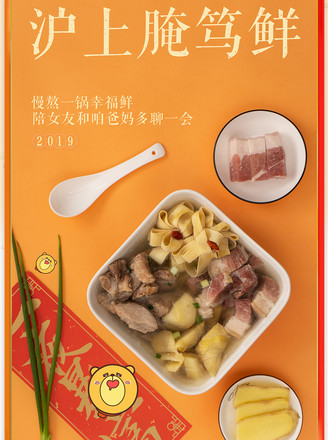 If you ask if there is anything special about the upcoming Spring Festival this year, it should be an extra pair of dishes and bring your girlfriends from college to the present to go home for the New Year~ As a Shanghai man who has always been known as a "good man at home" Naturally, in this special time and in front of special people, I have to cook an authentic Shanghai cuisine that does not take too much time, does not lose the flavor and can show personal charm—Jian Du Xian. Fresh bamboo shoots, bacon, ribs, venetian leaves, shredded ginger, cooking wine, water, simple collocation, traditional dishes, listening to the continuous "gurgling" sound, while tasting the freshness of the soup and the tenderness of the meat, Welcome the new year with family and lovers.

1. Wash the bacon and cut into pieces, soak for 2 hours; wash and cut the fresh ribs and bamboo shoots into pieces. 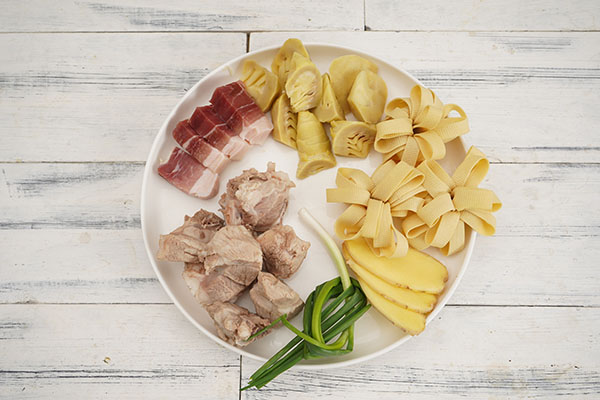 2. Put all the ingredients in the saucepan except a thousand sheets 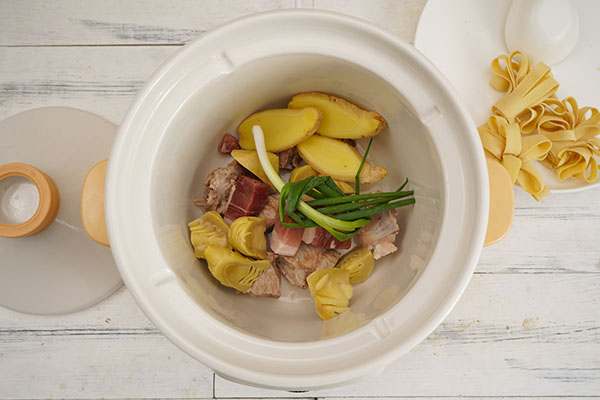 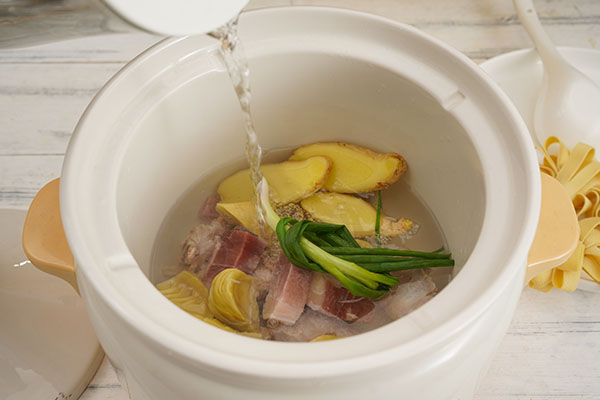 4. The stew pot selects the old hot soup mode. Put a thousand pieces of knots in the soup half an hour before it is made, and then boil it for half an hour. After the program is over, adjust the salt out of the pot. 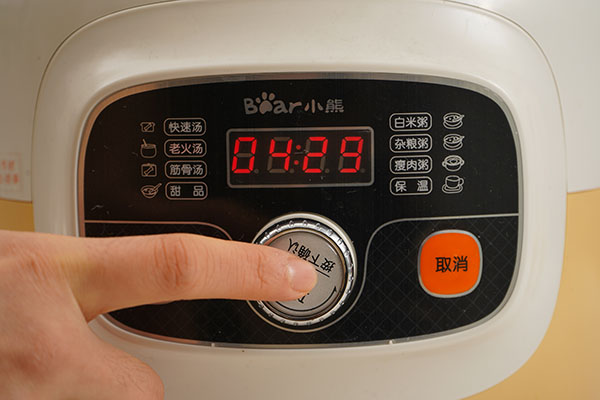 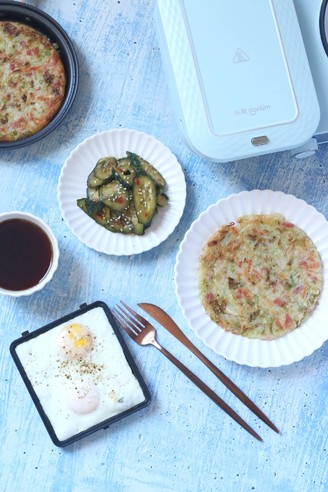 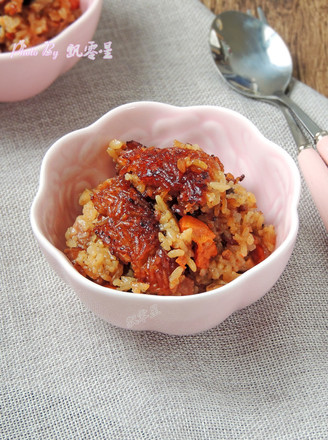 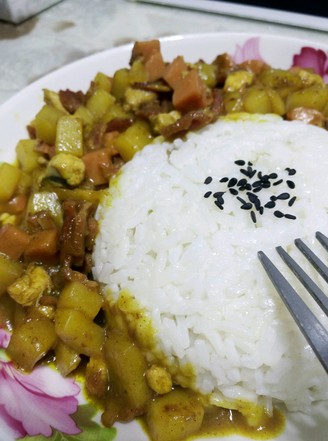 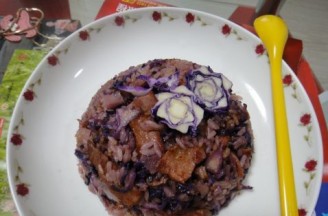 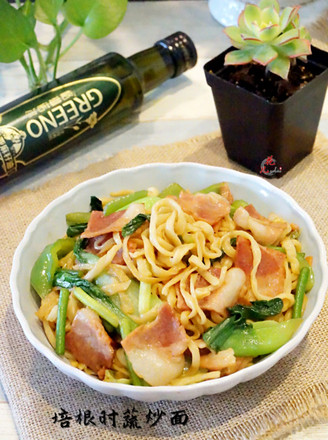 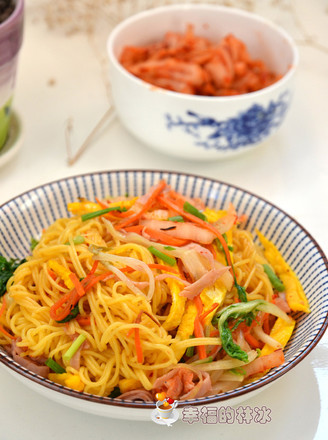 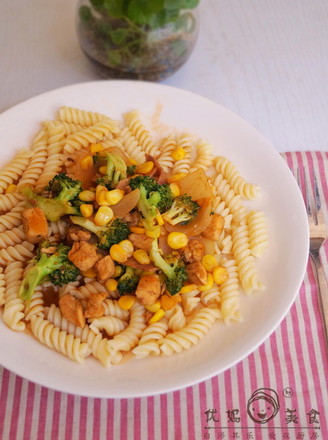 Pasta with Chicken and Seasonal Vegetables 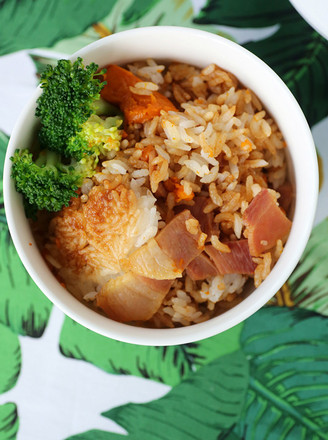