A little creativity in life can always bring me endless surprises, just like today's small desserts, eaten layer by layer, each layer has a different taste, and every bite has unexpected surprises.

1. Soak the gelatine in cold water, and pour the sour plum soup into a small milk pot (I use a small amount, only about 1/5 of the small bottle)

3. Pour the sour plum soup in the pot into a cup (about half a cup is enough), put it in the refrigerator until it solidifies into sour plum jelly (I made it the night before and kept it overnight)

4. Oreo biscuits are sandwiched, put in a fresh-keeping bag and smashed into biscuit residue with a rolling pin

5. Take out the frozen plum jelly

6. Pour the yogurt on top, and sprinkle a layer of Oreo cookies on top of the yogurt, spread it evenly 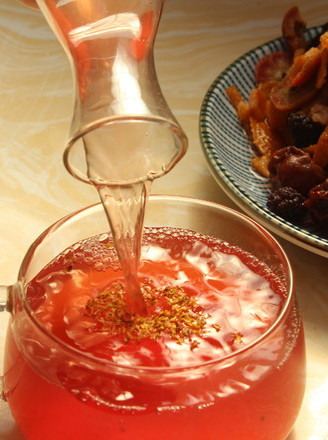 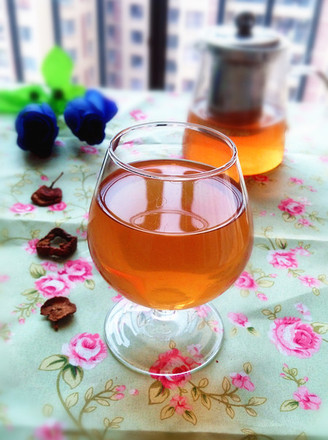 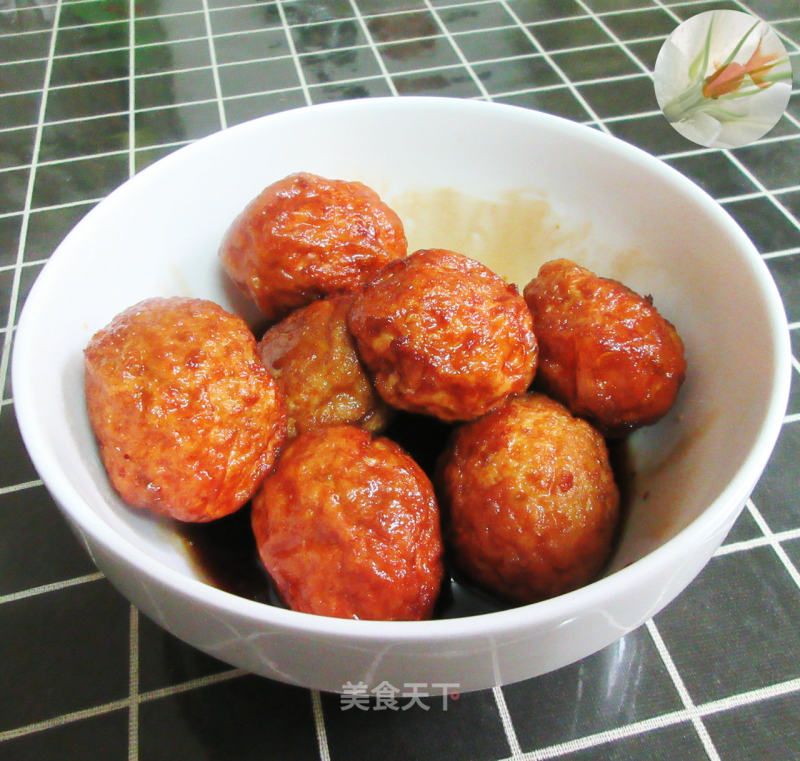 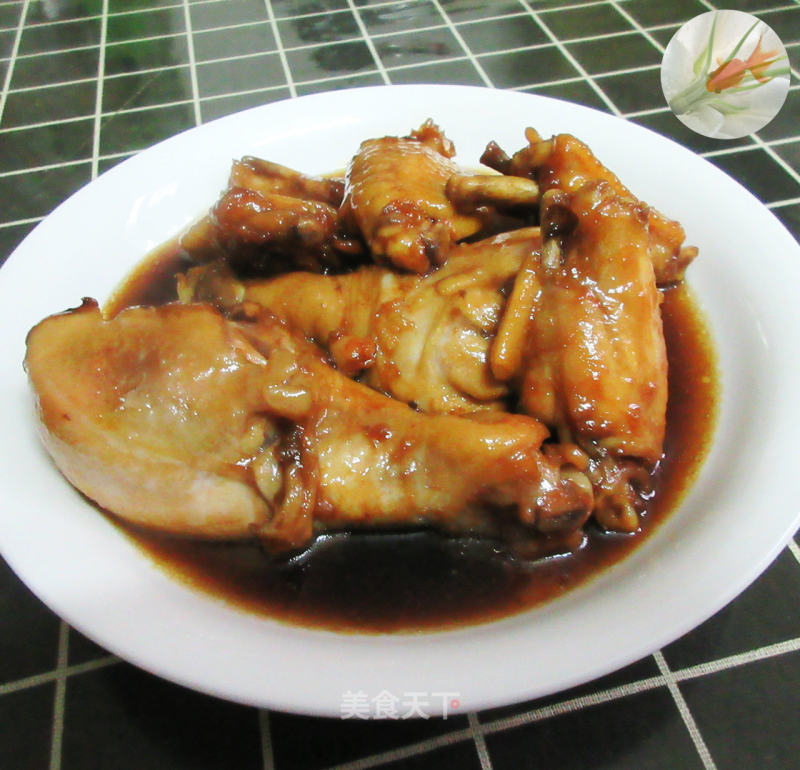 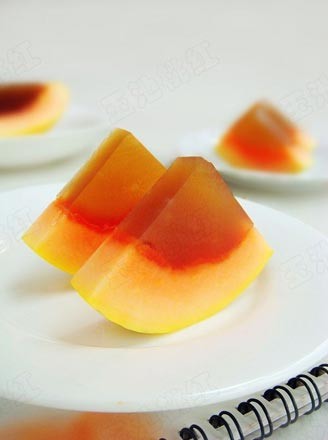 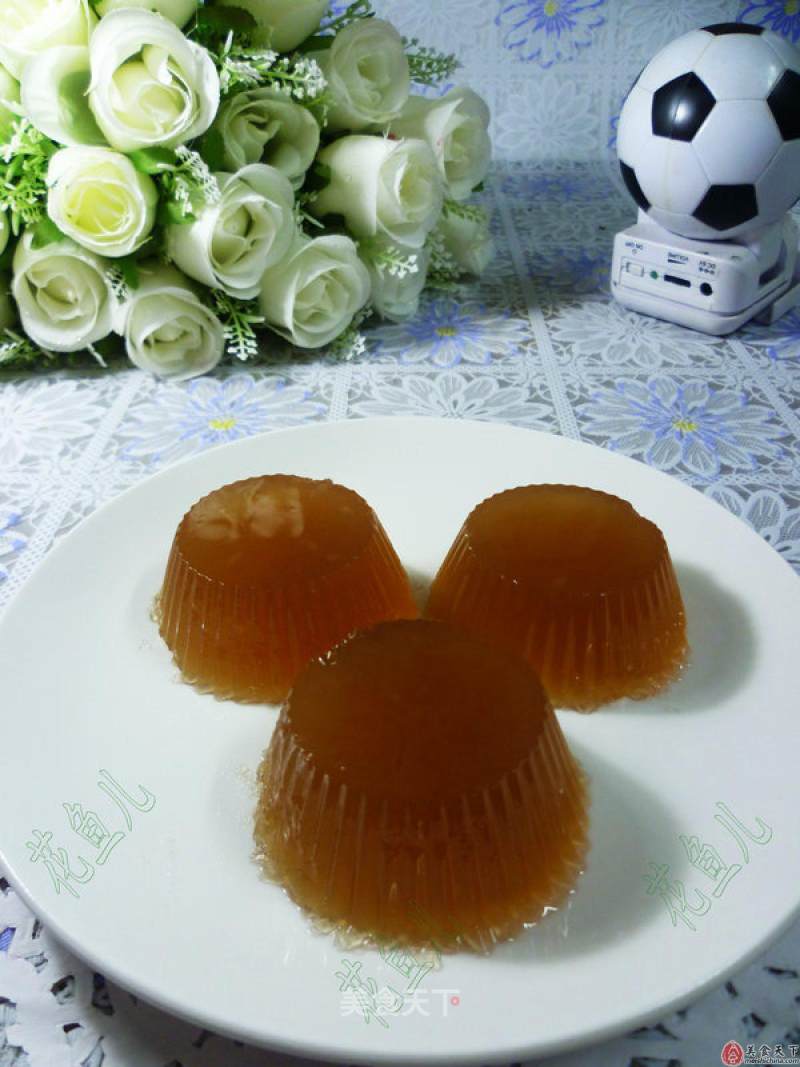