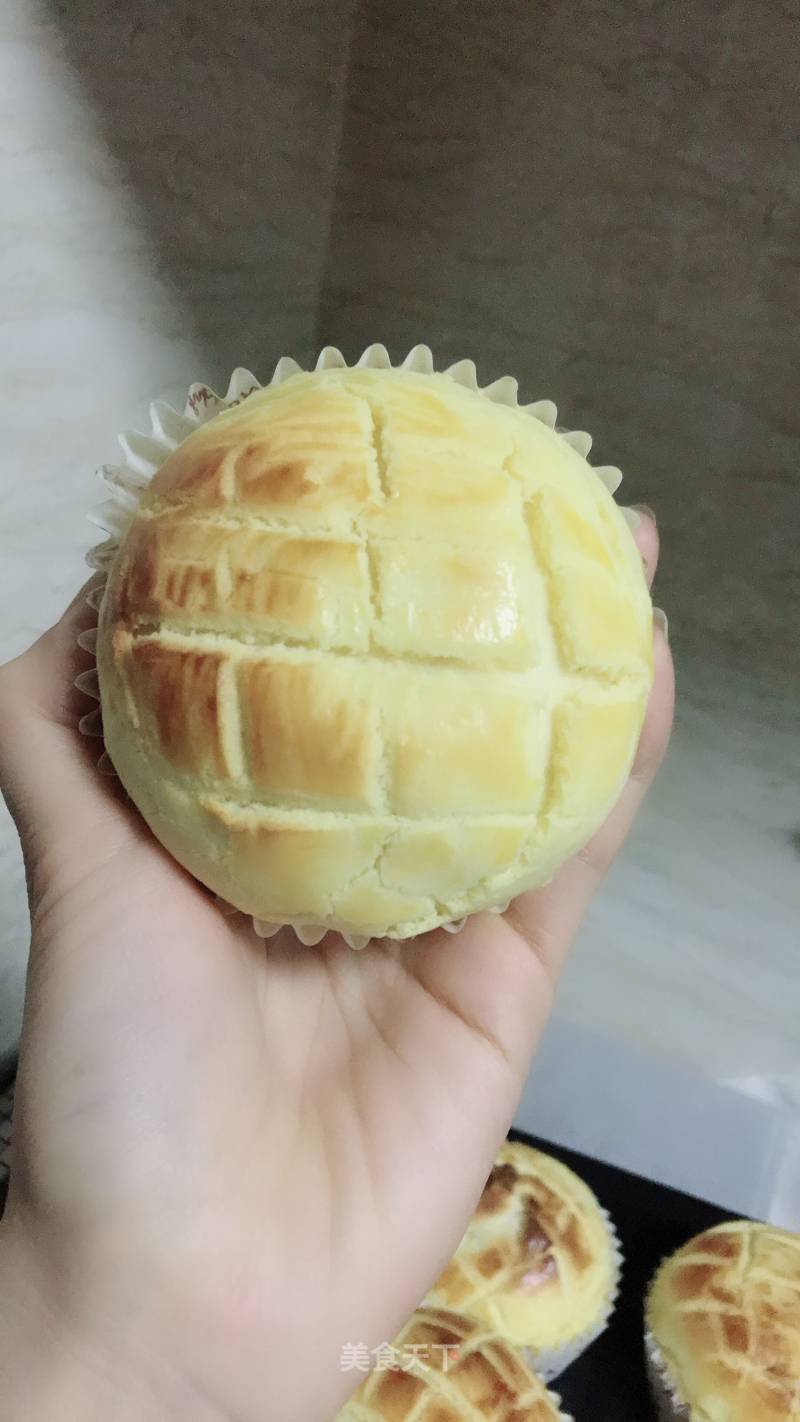 by Peace of mind

I wanted to make red bean gold bricks, but it was too troublesome to do half of it, and the presidential butter used always felt that the film was not ideal, so I changed to small bread, and I wanted to have a bit of speciality. I have pineapple buns ~ finished by nine o'clock in the evening, husband I said I didn’t want to eat or not, and I ate one~"

1. Ordinary bread after the oil method, I use the bread machine, put the liquid at the bottom, then sugar, coconut flour and finally put the flour, then put the yeast, knead out the coarse film, add butter and salt, and make the fermentation twice as big. Do step 3 during the fermentation process. Meringue 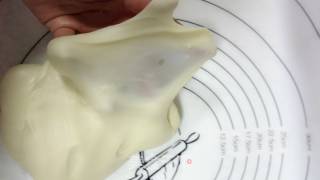 2. Exhaust, divide into nine equal parts, exactly on a baking tray, 40 grams of bean paste for use in nine parts 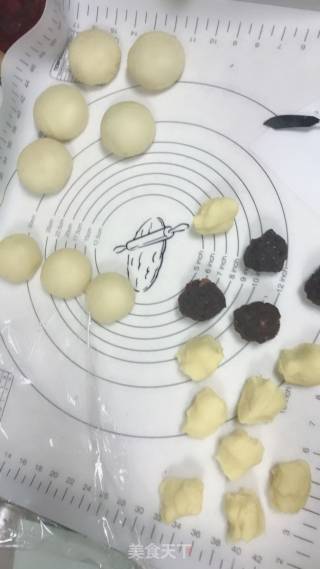 3. For pineapple skin meringue, the butter is softened at room temperature, add icing sugar and mix well, then add egg liquid (a little egg is left for brushing bread), mix well, add low powder and milk powder and knead, a little bit dry, put it in the refrigerator 10 In about minutes, you can also make oily skin during the kneading process, and put it in the refrigerator for later use.

4. The loosen dough is wrapped in red bean paste one by one

5. The puff pastry will feel hard when taken out of the refrigerator. It’s okay to use it. Divide into nine equal parts and wrap each part with plastic wrap. Press the slices with your hands or roll them into slices. It can cover 3/4 of the dough. Not too thin

6. Brush the egg wash after wrapping 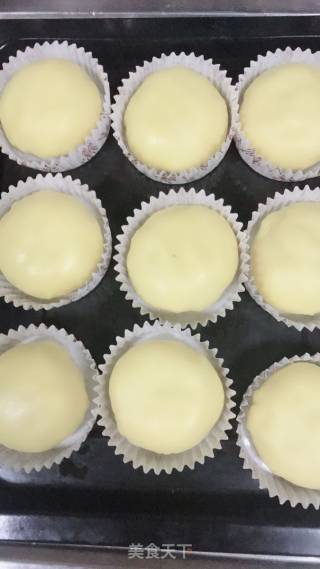 7. Cut out multiple Tic Tac Toe patterns lightly with a knife through a toothpick, and leave to ferment 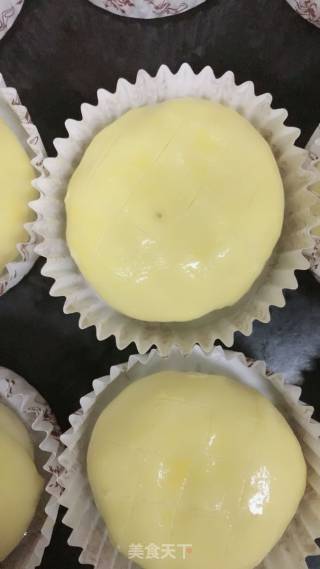 8. The dough I made is hard, and the room temperature is lower than 20 degrees. Put a bowl of hot water in the oven (the oven is not turned on, and there is no fermentation function). It barely doubles the fermentation and starts baking. It's too late to sleep in a hurry💤 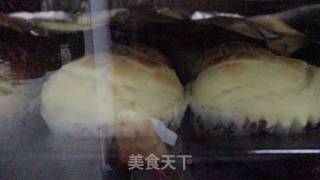 9. It’s a pleasant surprise after baking. It’s all made up. It’s 180 degrees for 20 minutes. It’s baked directly without preheating. It depends on the temper of the oven. This temperature is a bit mushy, so try to lower it next time. 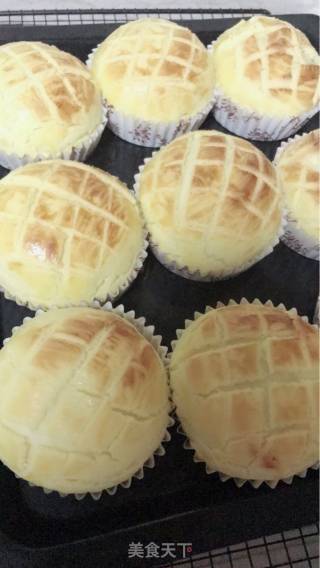 10. It's super delicious, you can also add it without stuffing, or add your own taste~ 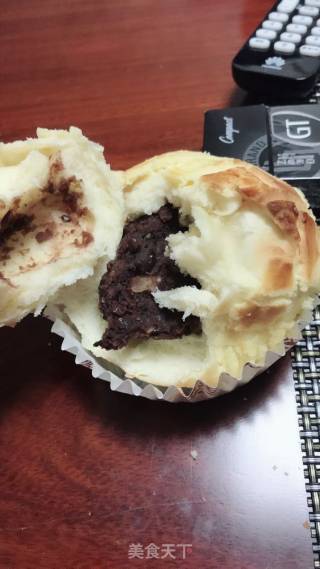 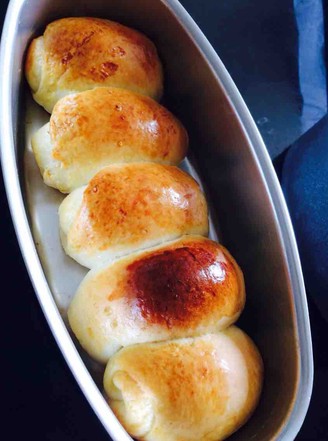 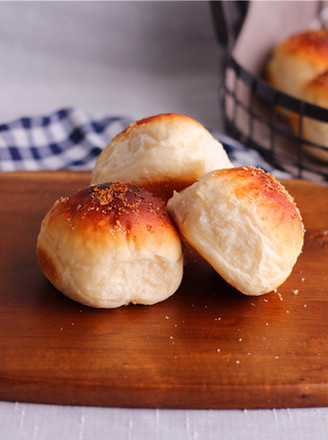 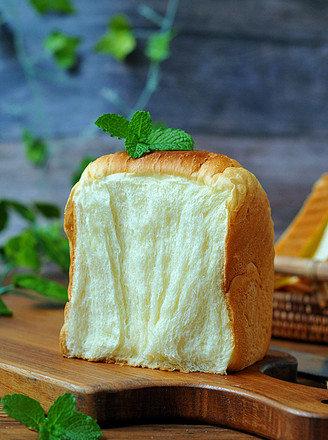 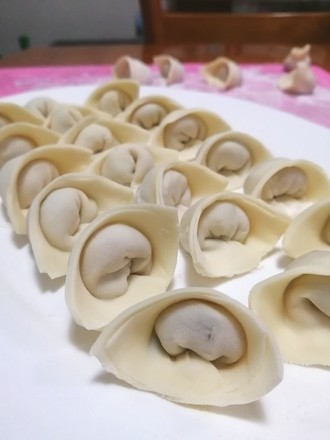 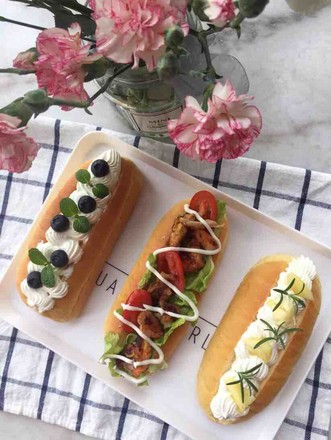 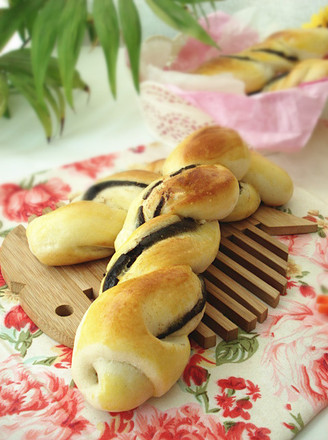 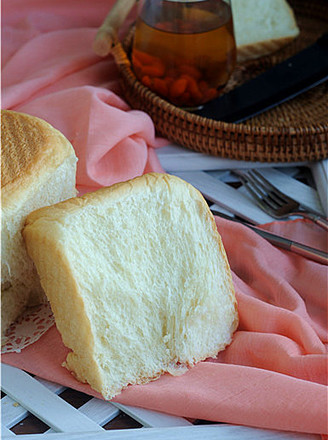 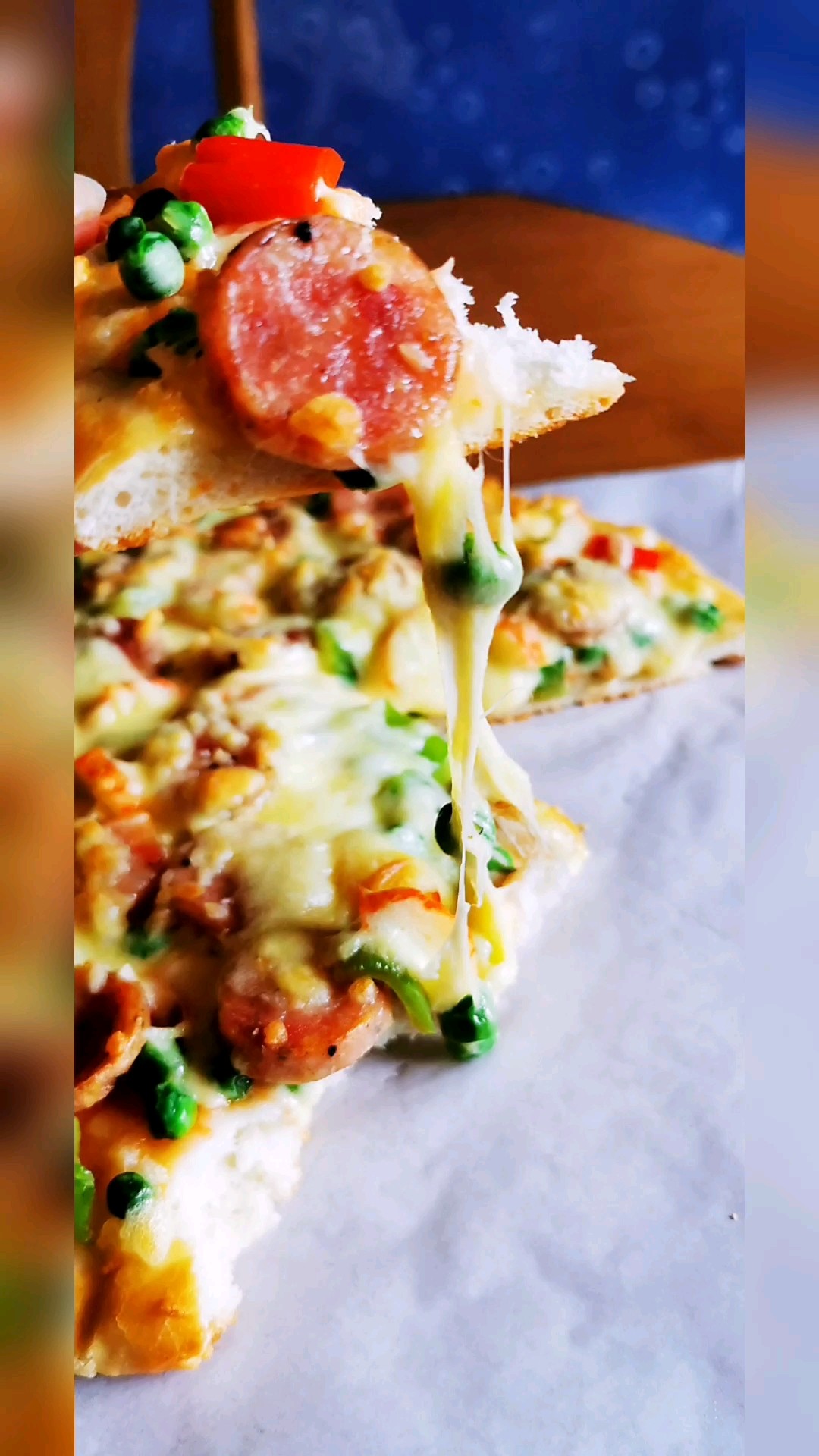