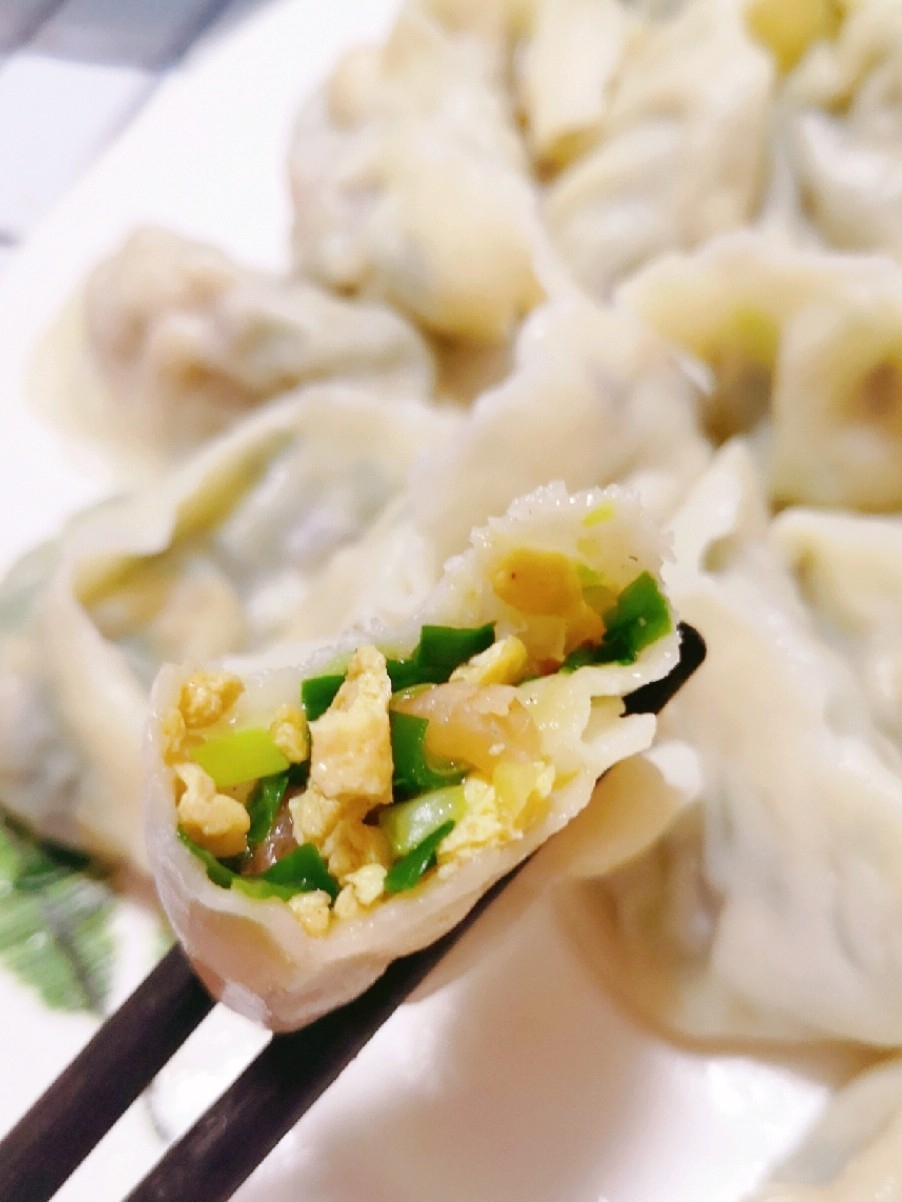 There are many kinds of dumpling stuffing, pork and cabbage, mutton and carrot, celery, pork, spaniel (spanfish dumpling Jiaodong characteristics), beef, leek, my favorite is three fresh dumplings, leek, fungus, eggs, sea rice Stuffed. Today, the amount of ingredients used in dumplings is enough for 5 adults, and everyone can reduce the amount appropriately when making them.

1. First make dumpling wrappers. Add water to the basin, then pour flour, and knead it into a dough. The dough wakes up for about 30 minutes. 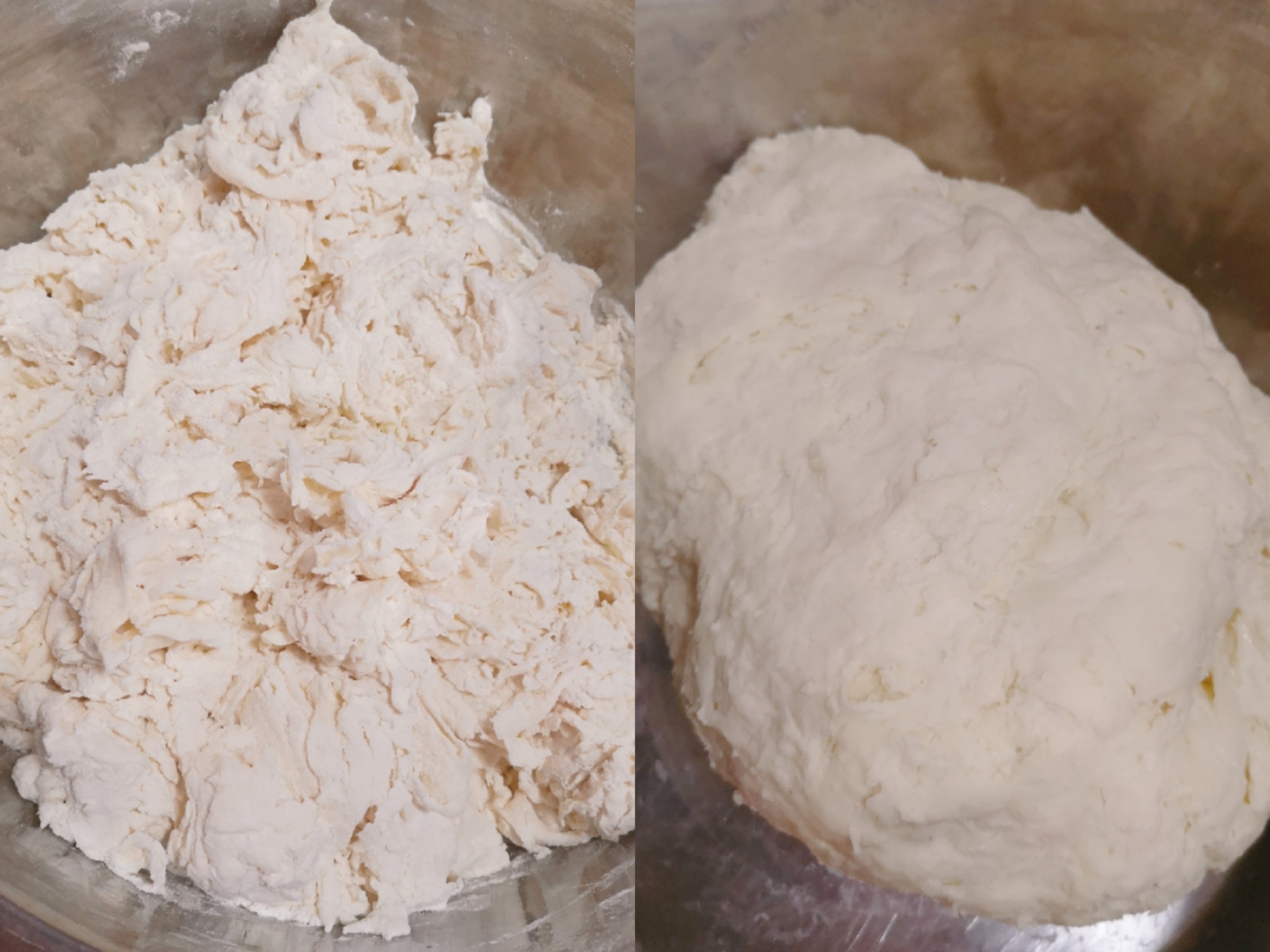 2. , Make dumpling fillings during the waking up process. Soak the fungus and sea rice in boiling water; wash the leeks and chop them under water; pour oil in the wok (you can pour more oil, you don’t need to add it later), fry the eggs, and stir them with chopsticks during the frying process , You can fry and mince, and add the leeks after cooling; chop the soaked fungus; add the chopped leeks, fungus and sea rice to the scrambled eggs, stir, let the oil fully wrap the leeks, This 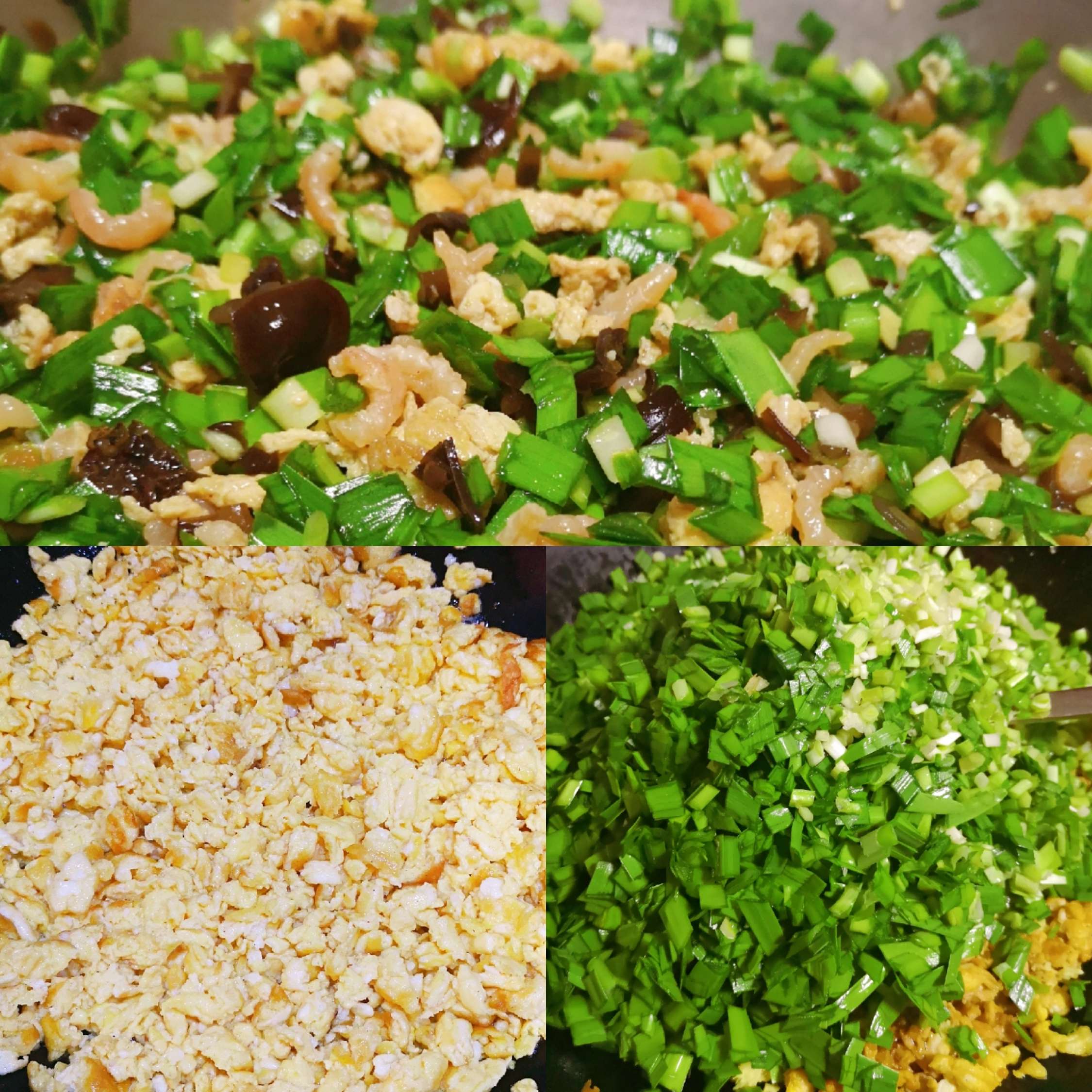 4. The dumpling skin and dumpling filling are all ready, the next step is to wrap the filling with the skin, first pinch the middle, and then use the thumb and index finger of both hands to firmly pinch the dumpling skin. Every time I make dumplings and steamed buns, they don’t look very good. The focus is on the taste~ 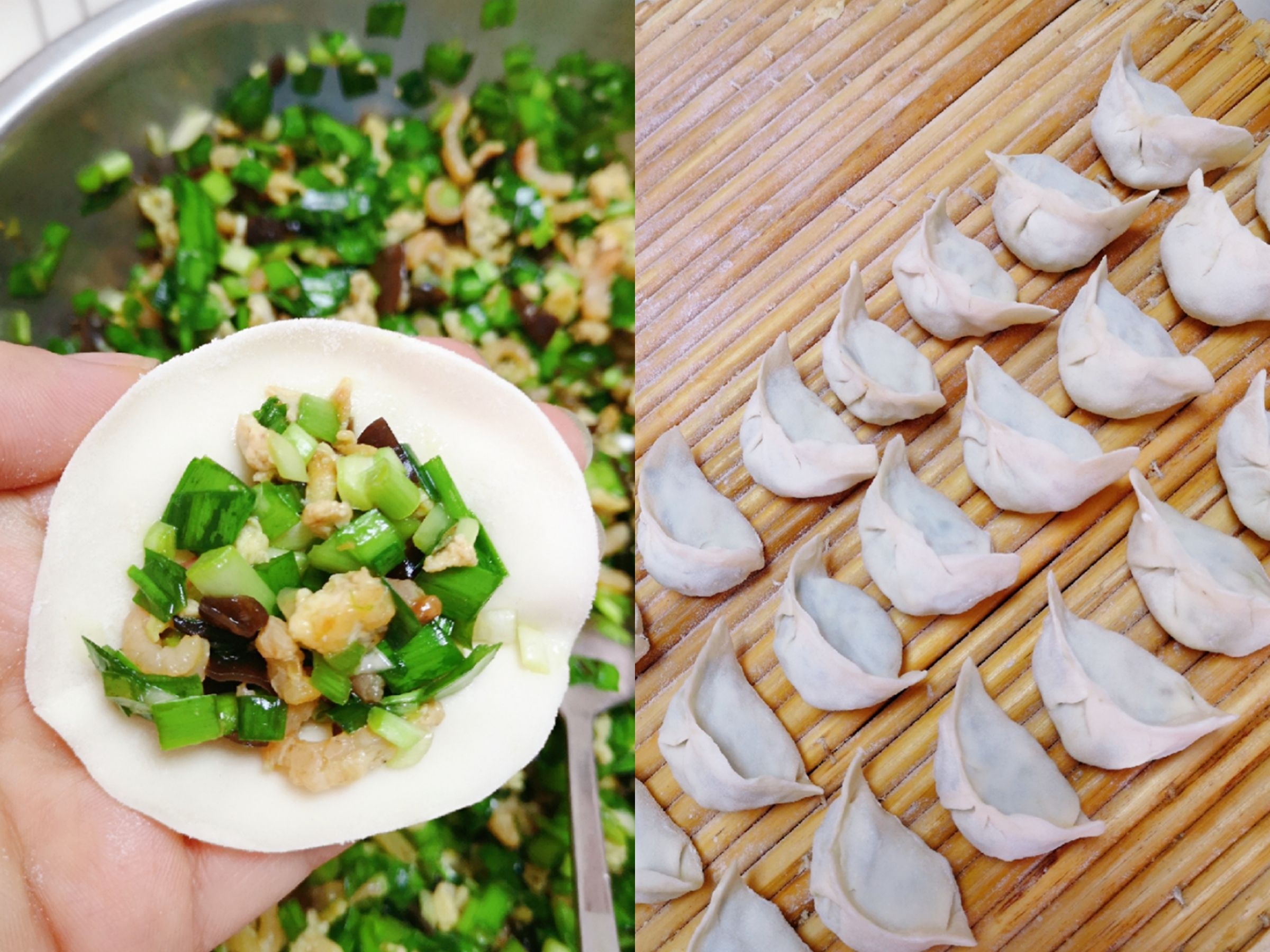 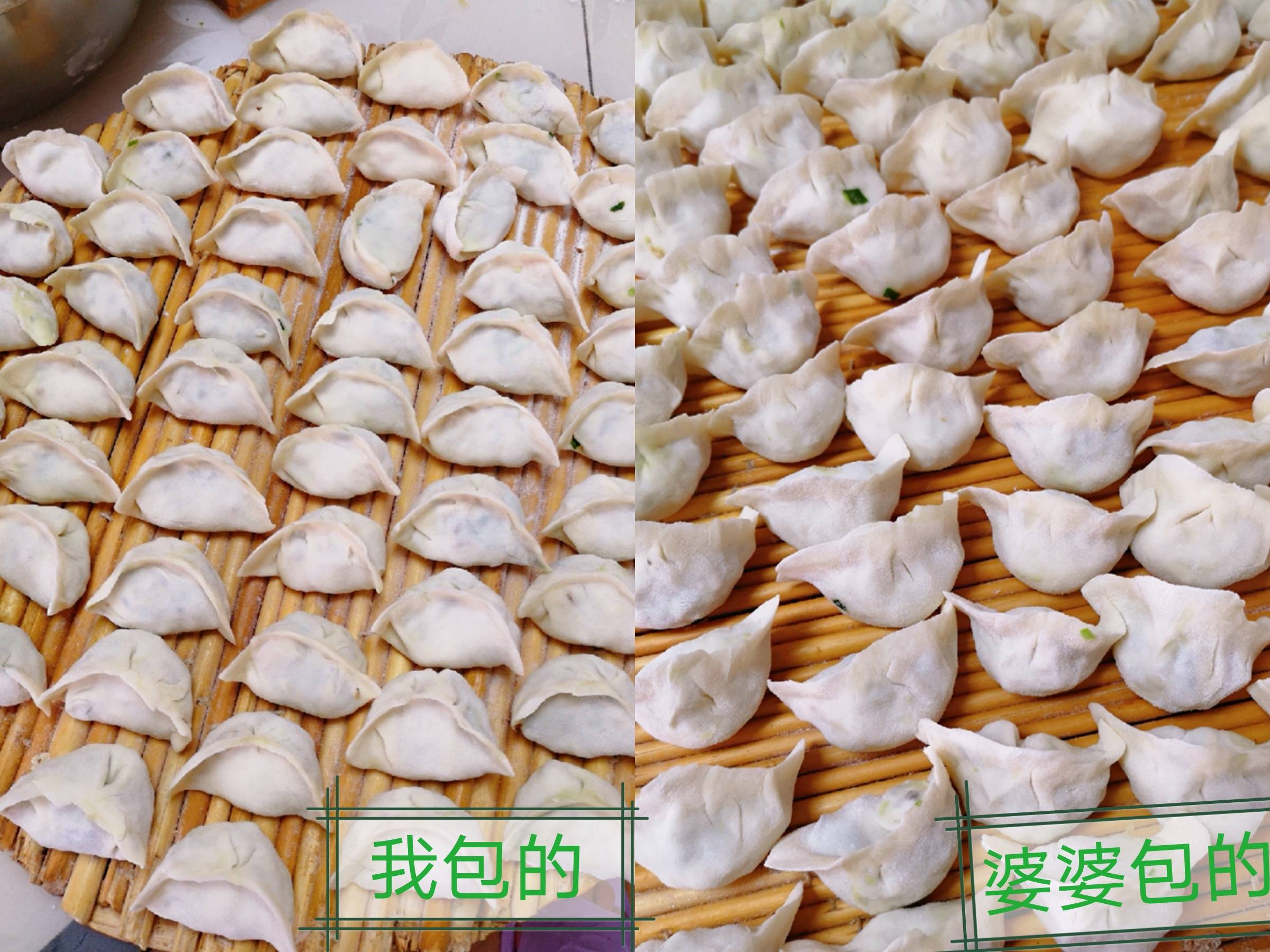 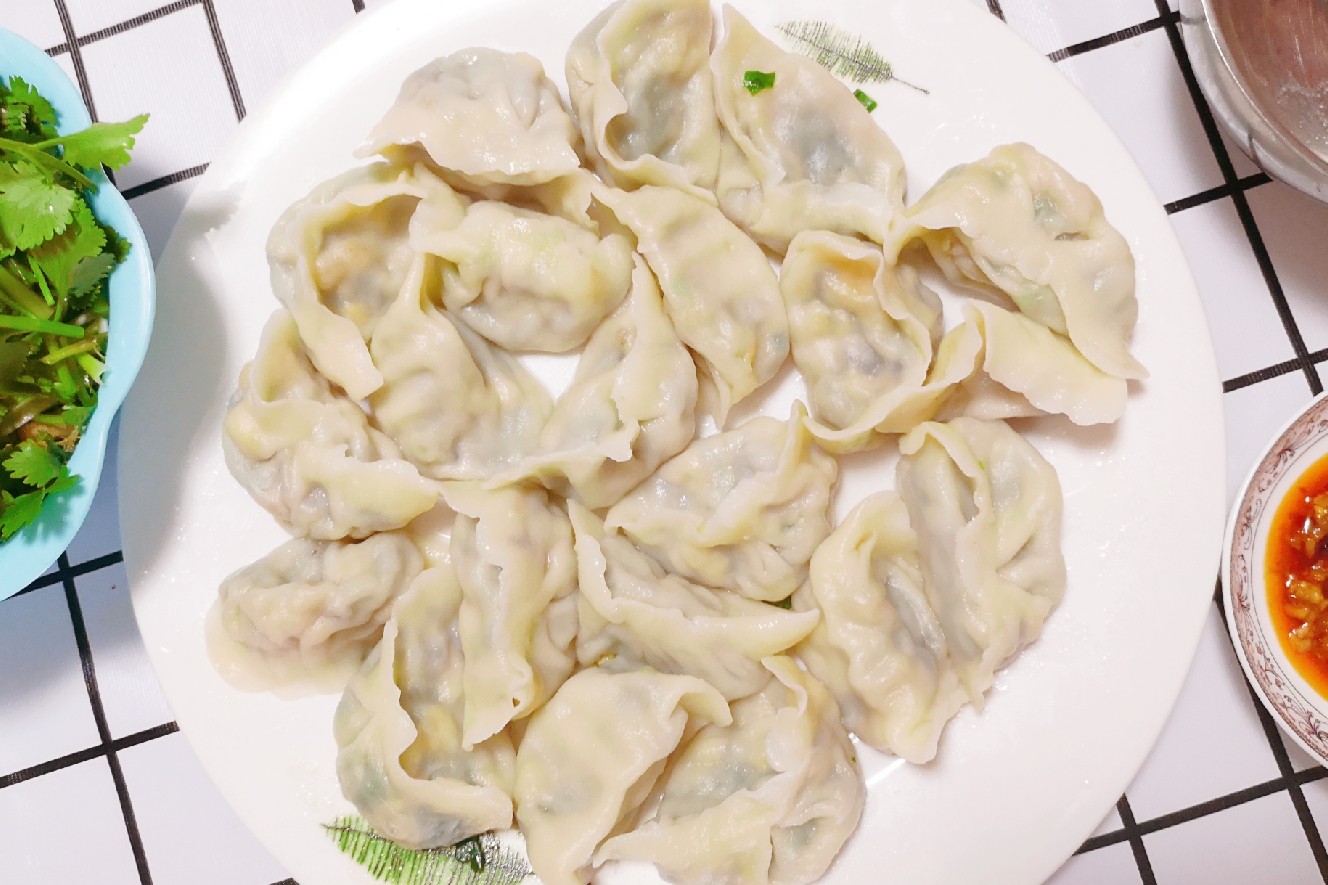 7. The golden partner of dumplings-garlic mash. After peeling the garlic, mash it with a garlic masher, pour in vinegar and sesame oil. It tastes very fresh. If you like spicy, you can put some spicy in it. I put seafood hot sauce and add some coriander. 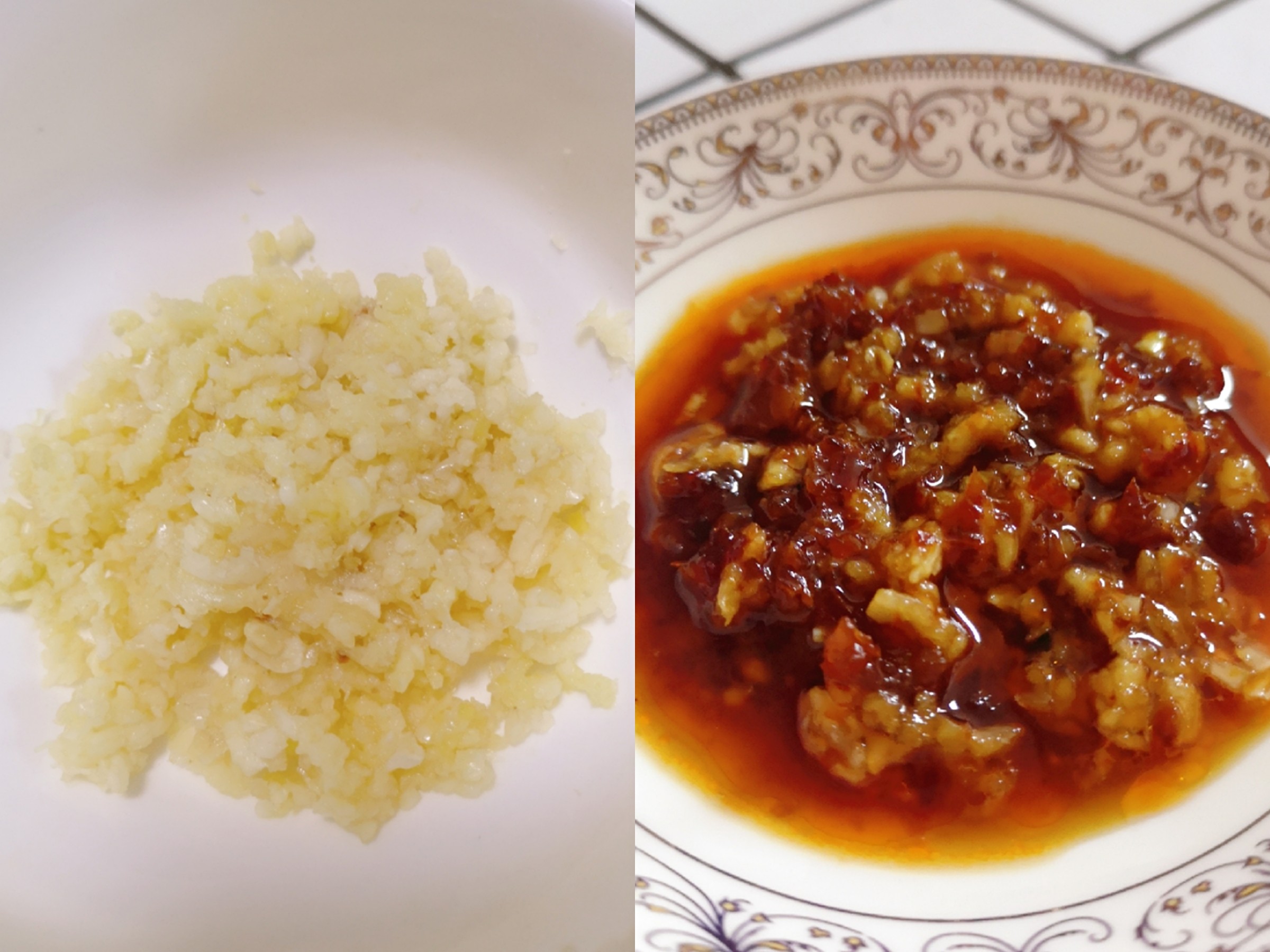 The time for cooking vegetarian dumplings starts from the first time the water is boiled, and it takes about 5 minutes to cook them out. It takes longer for the meat to cook. The safest way to check whether the dumplings are cooked is to take out the cooked dumplings and taste them. The whole process of cooking dumplings is over high fire. 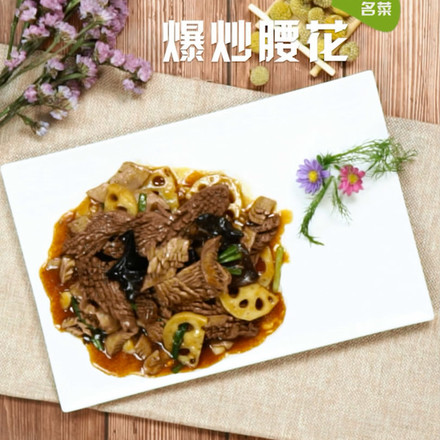 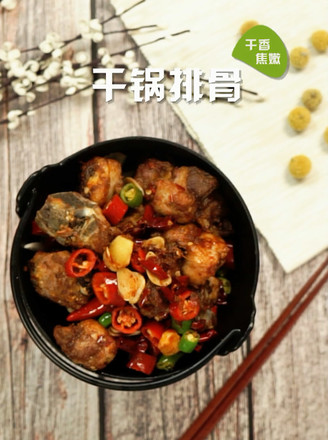 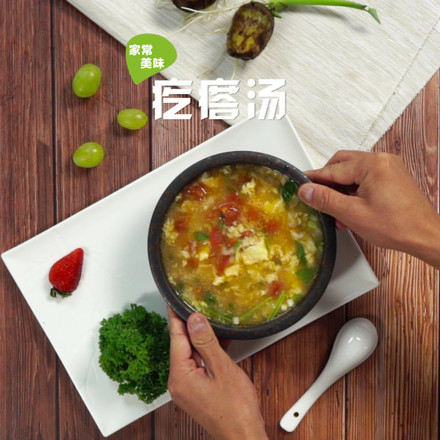 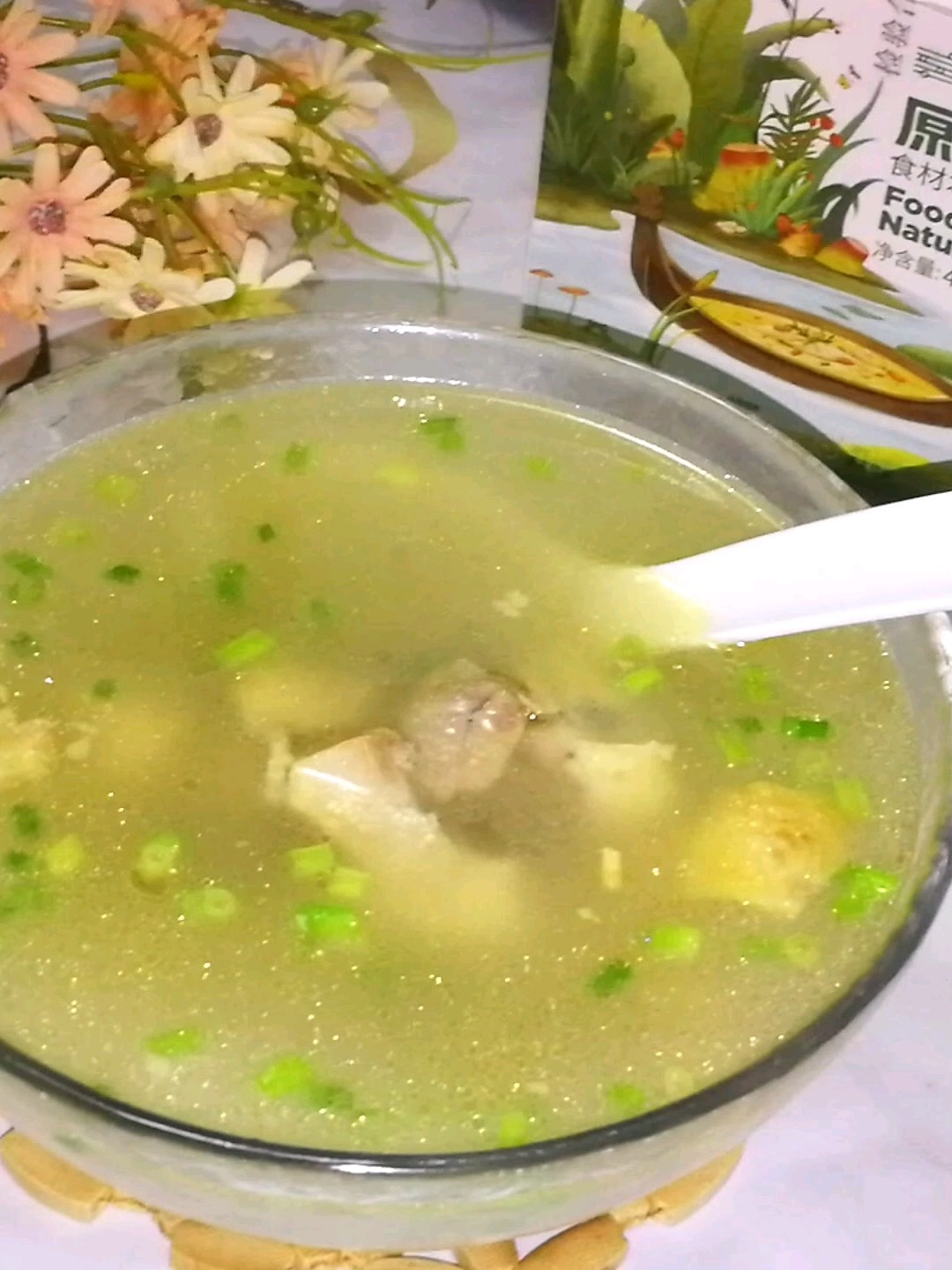 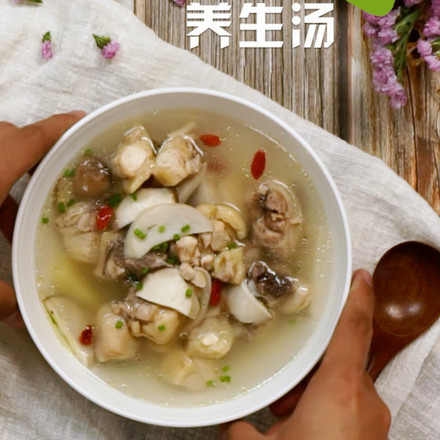 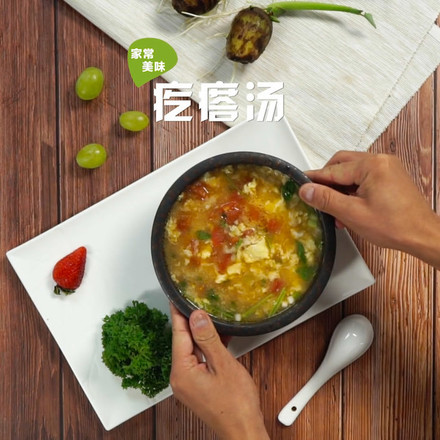 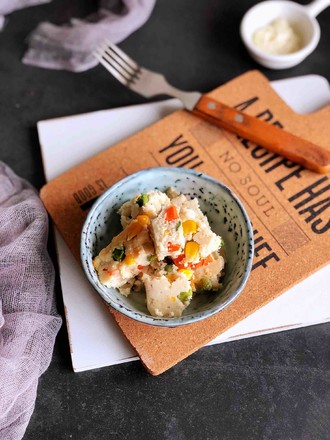 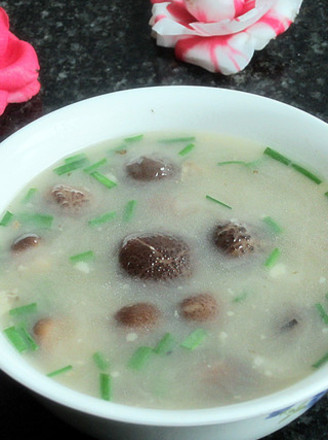