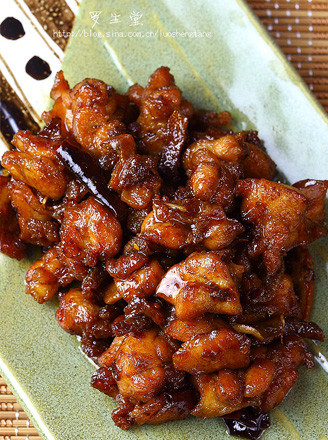 1. The main raw materials and seasonings, whole rabbits can also be used. I bought three rabbit legs to save trouble.

3. The rabbit leg is boned and cut into large dices, about three to four centimeters in size.

5. Sit in the hot oil at Qicheng, prepare to fry the rabbit cubes

6. Place the rabbit cubes, be careful of being splashed, because the rabbit meat is more watery, it is best to cover the pot first, wait for half a minute and then open the lid and stir it with chopsticks to prevent it from sticking.

7. Fry it on medium heat, fry it into golden brown and get out of the pot

8. Put the oil in the pot and heat the pepper and dried chili in 30-40% heat. It is best to remove the seeds of dried chili so that it will not be too spicy

9. After frying the chili twice, quickly put the soaked tangerine peel, stir-fry until the chili and Chinese pepper turn brown and the tangerine peel tastes out, then add the green onion, ginger and garlic, and stir-fry a few times to get the aroma.

11. It takes about 20 minutes to half an hour to cook until the soup is dry. Almost only oil is enough. Picture 11 shows the state of the soup when it dries quickly.

12. At the end of the soup, it’s okay to close the heat, only the oil is left, and then some vinegar and sesame oil will be out of the pot. Let it cool for a while and you can eat it. 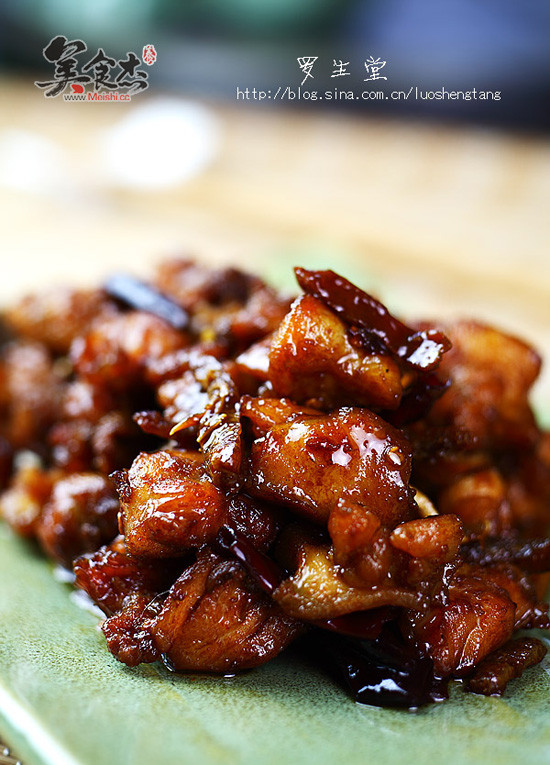 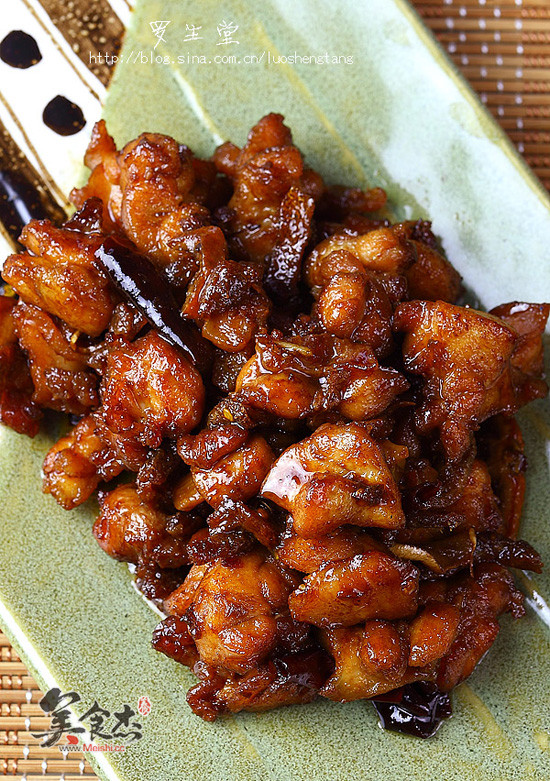 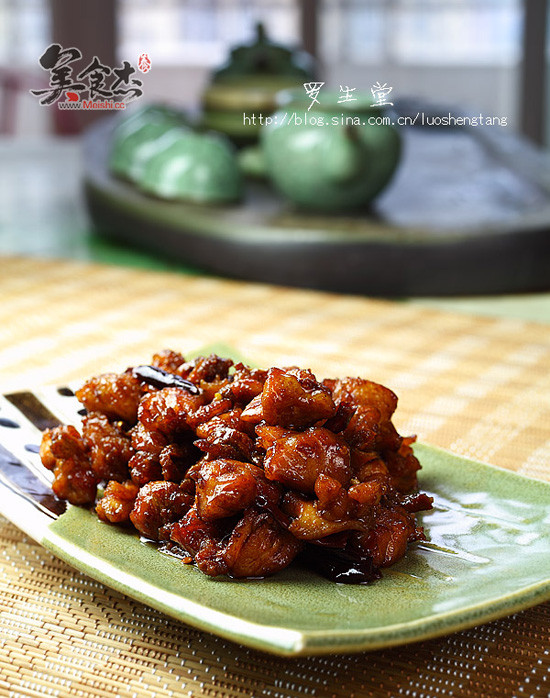 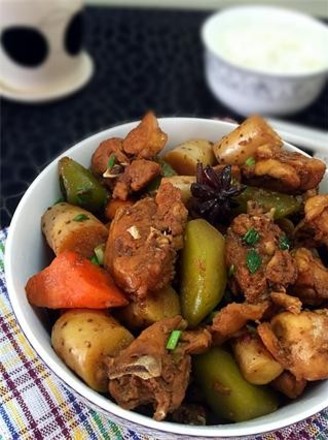 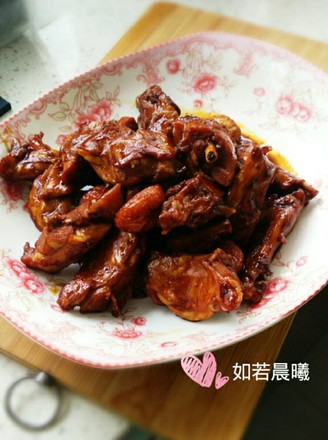 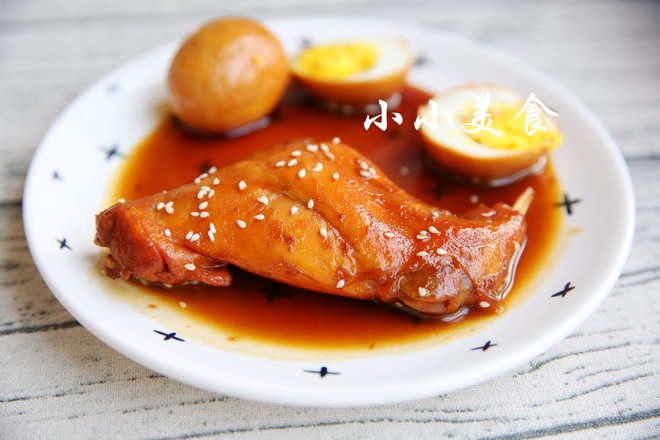 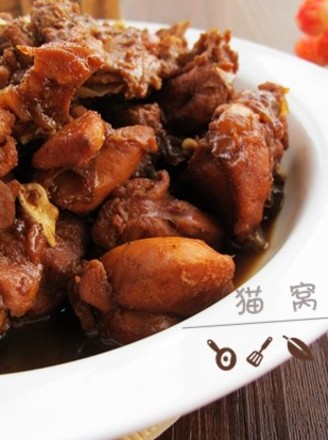 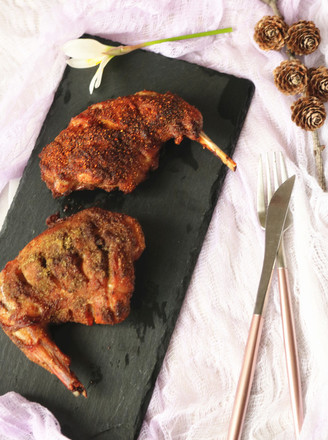 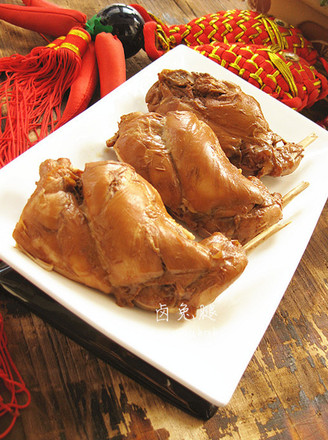 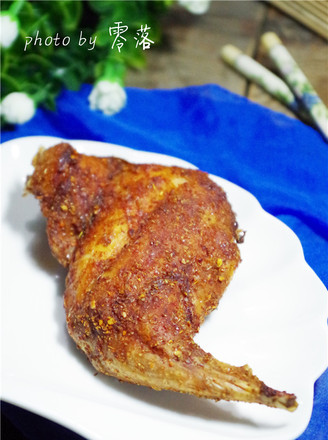 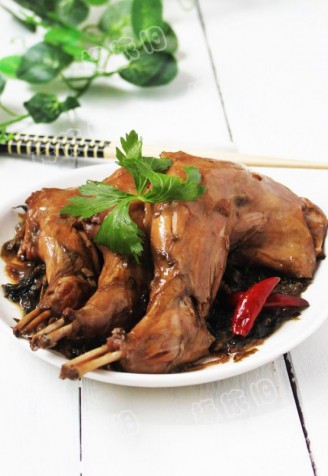