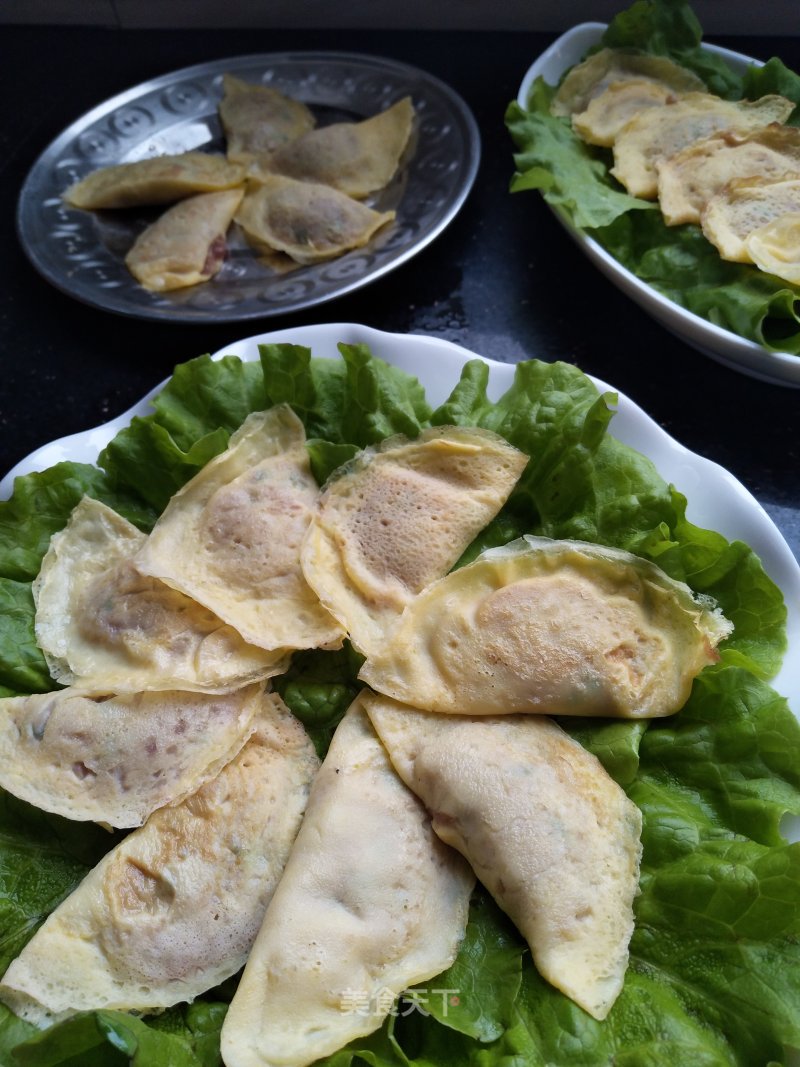 The horseshoe is added to the meat, and the meat is wrapped in fruity aroma. This is definitely a snack that makes the taste rich and nutritious." 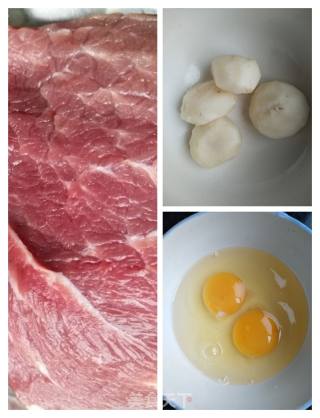 2. Chop the horseshoe first and set aside. 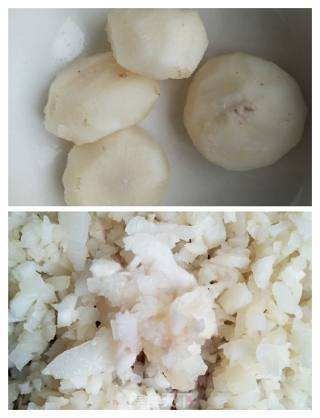 3. Then adjust the filling according to the steps 1 to 6 shown in the figure. Note that in steps 3 to 4, add all the auxiliary materials and keep stirring until the curtain can be picked up with chopsticks (as shown in Figure 4). Then add the chopped horseshoe and chopped chives in Figure 5 and stir to Figure 6. 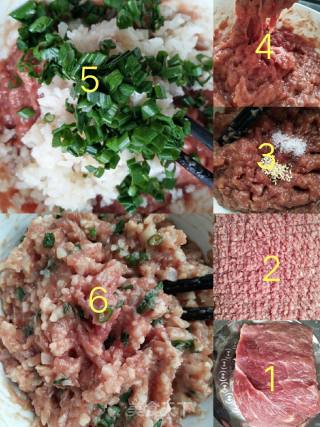 4. 1 to 3 is the battering stage: the white object added in 2 is flour, not too much, otherwise the skin of the scalded egg dumplings will not be yellow. Then 4-7 is the stage of boiling the egg dumplings: take a large spoon and put it on the fire, pour a little oil, pour in the egg liquid and sway it around, then take an appropriate amount of horseshoe stuffing and place it a little bit in the middle. Facilitate the next step. Finally, when the side crust is a little overturned, use a small spoon to carefully flip over the meat filling, and finally use a spoon to press the edge for a while until the egg is solidified. As shown in Figure 7, a perfect egg dumpling is complete 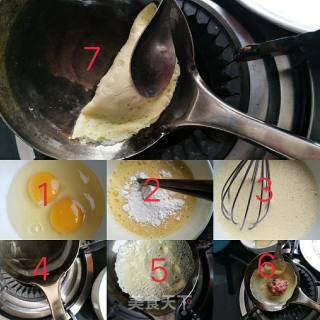 5. Finally, spread the hot egg dumplings on the lettuce leaves. When eating, put it in a basket and steam for ten minutes. It can also be cooked directly in water or hot pot for 5 to 8 minutes. 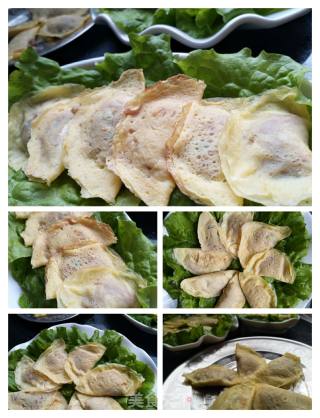 1. You must be patient during the process of stirring the minced meat, until the meat that has been glued into a curtain will be tender and tender.
2. The process of blanching the egg skins must be controlled properly. Don't let the egg liquid solidify prematurely, otherwise the skins on both sides will not stick after the cover is over.
3. It is a semi-finished product if it is done this way. The meat in the middle is still raw and needs to be further processed when eating. 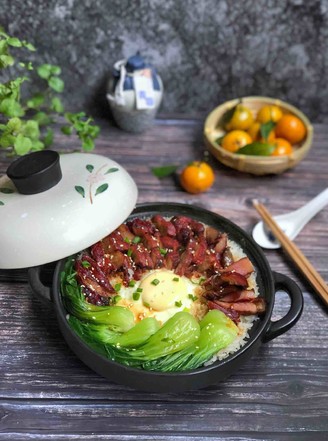 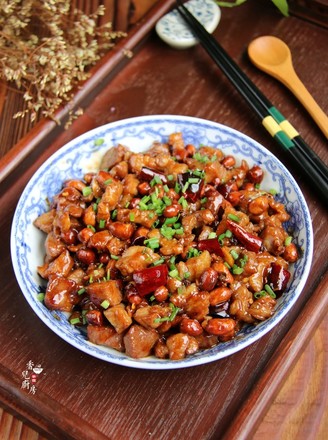 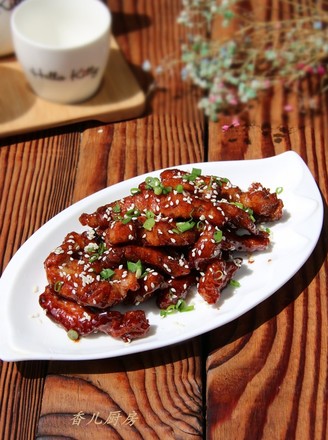 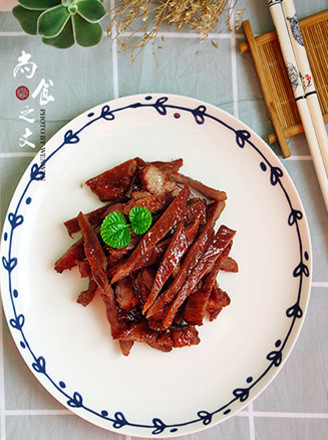 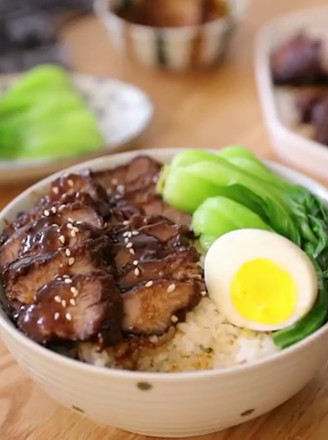 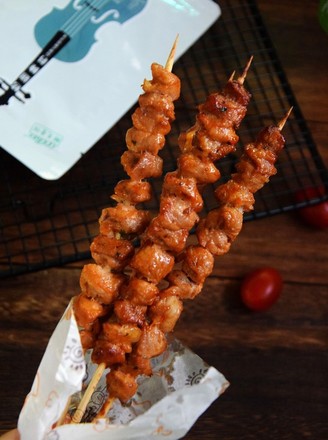