The winter in the Northeast is too cold, and a pot of hot sirloin pot is the most pleasant dripping dish.

I happened to get the sour beef brisket of Qilian Pastoral. The meat looks very good. After the acid is removed, it will be more nutritious.

With the addition of radish stewed in a pot, the family loves it very much~

1. Soak the brisket pieces in cold water for 2 hours, changing the water several times in between. Finally, wash the sirloin, put it in a boiling pot, add cold water to boil. 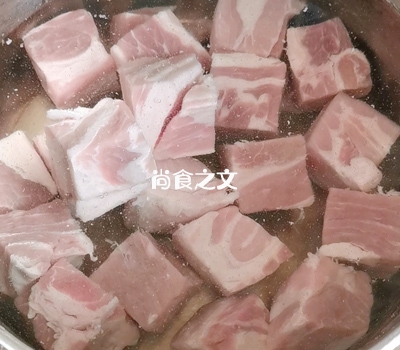 2. Peel the radish and cut into pieces. 3. After the sirloin pot is boiled, simmer for 5 minutes on low heat, and keep skimming the froth that appears. 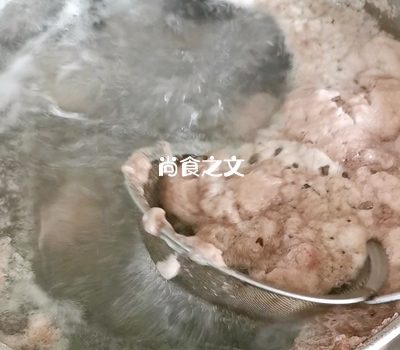 4. Remove the sirloin and rinse with warm water. 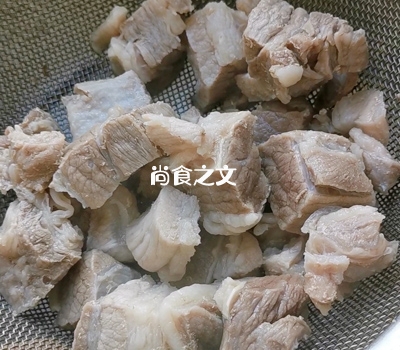 5. Put the sirloin into an electric pressure cooker, and pour the sirloin boiling water through the strainer. 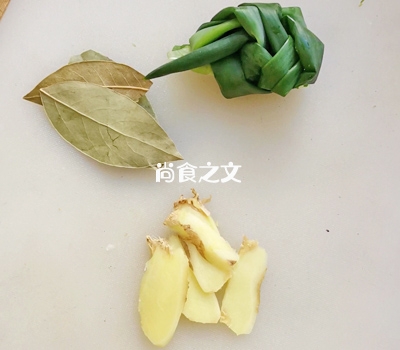 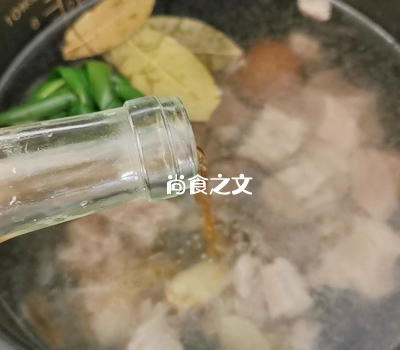 8. Choose beef and mutton, stew the soup, and start. 9. Put the radish with cold water in a boiling pot, boil it and cook for two minutes, remove the radish 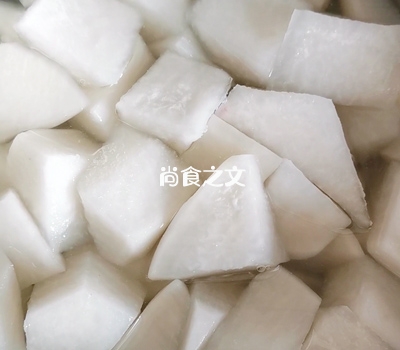 10. Cut the shallots into sections. 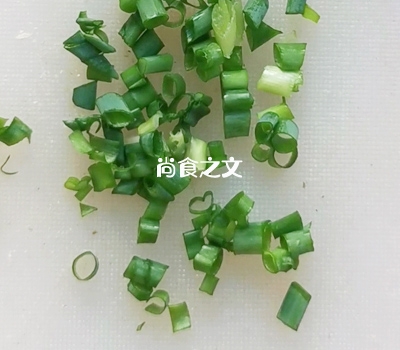 11. After the beef cooking program is over, open the lid and put the radishes in, then choose fish and shrimp, stew the soup, start, unplug the power before the end of the program, and turn on the pot with 5 minutes left. 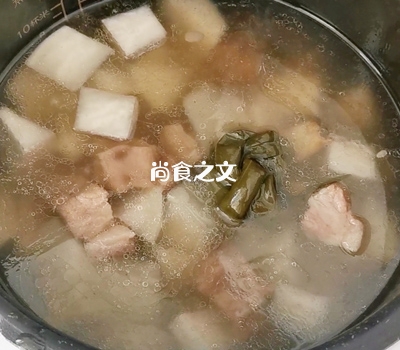 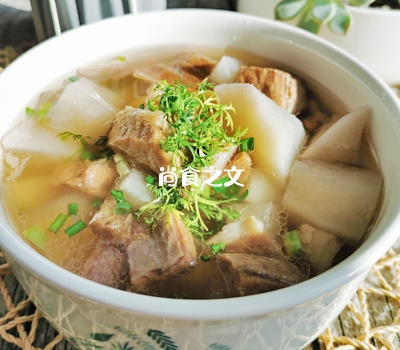 If you don’t have an electric pressure cooker, use an ordinary pressure cooker or a stew pot, adjust the time yourself, and stew the radishes after the meat is simmered.
Hawthorn is best. I use olives and plums instead because there is no hawthorn. 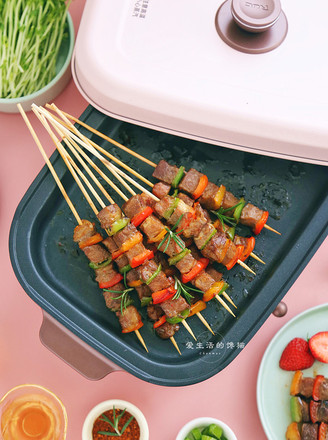 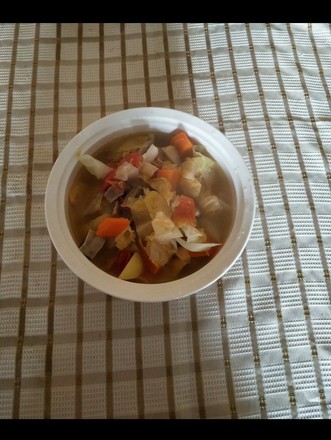 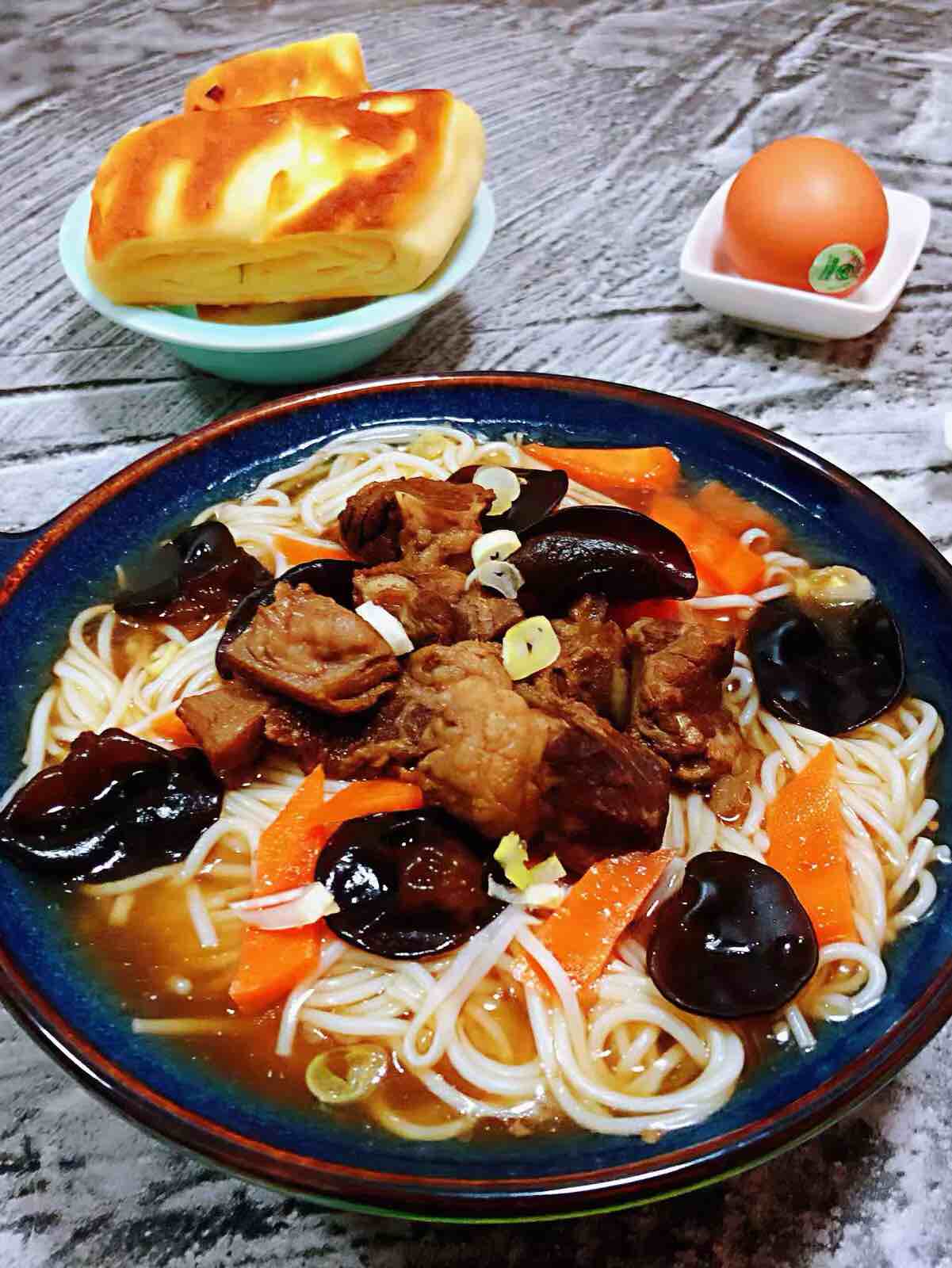 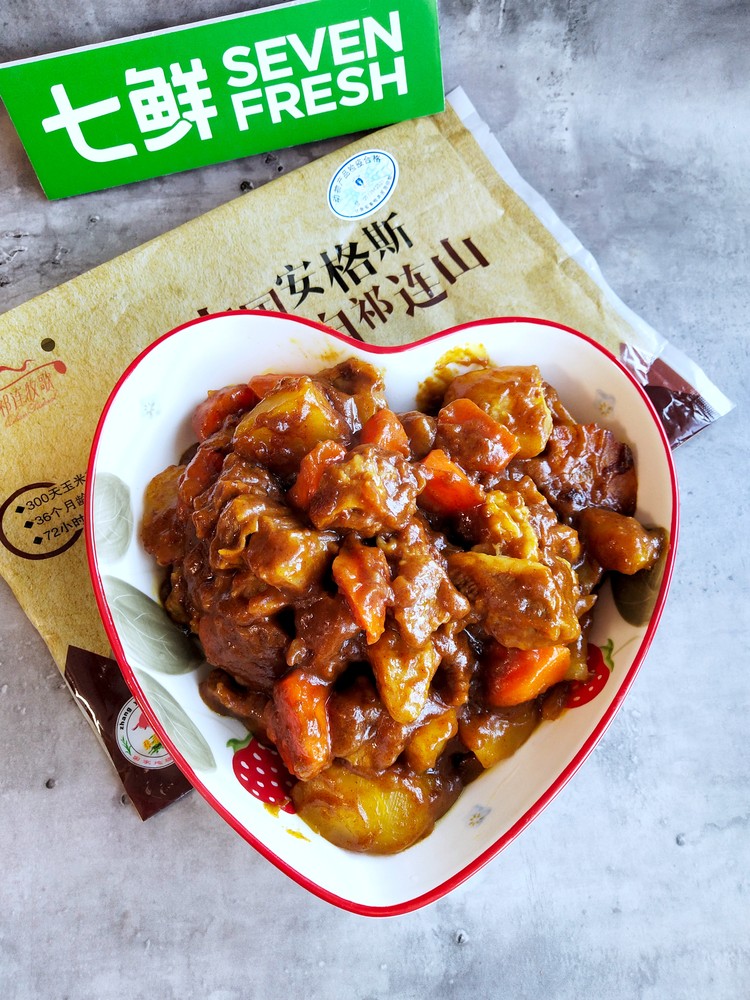 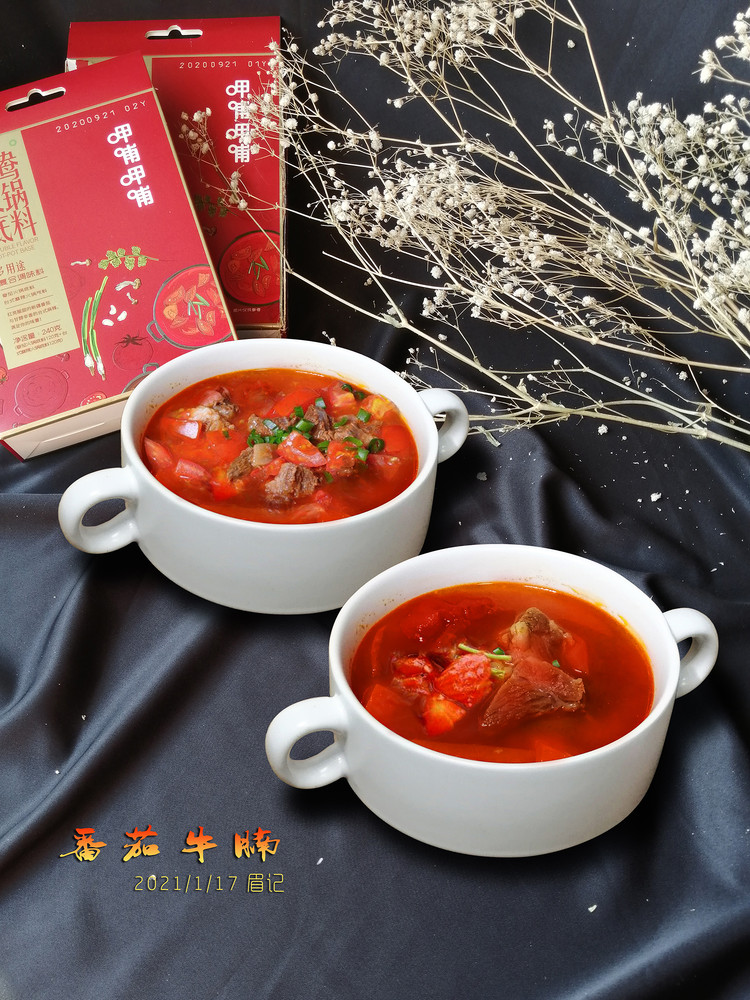 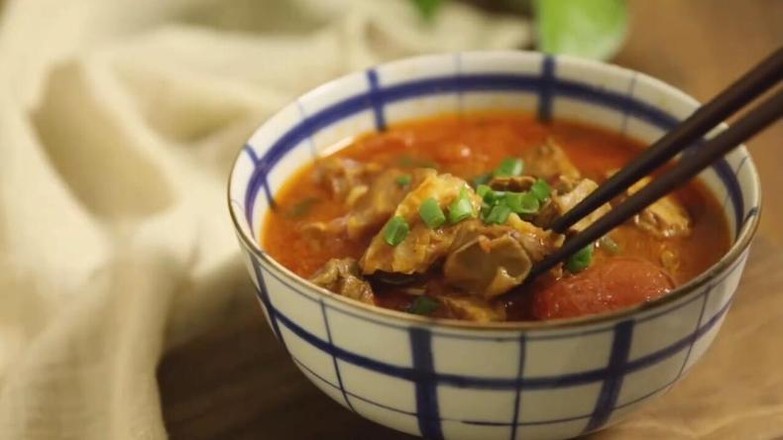 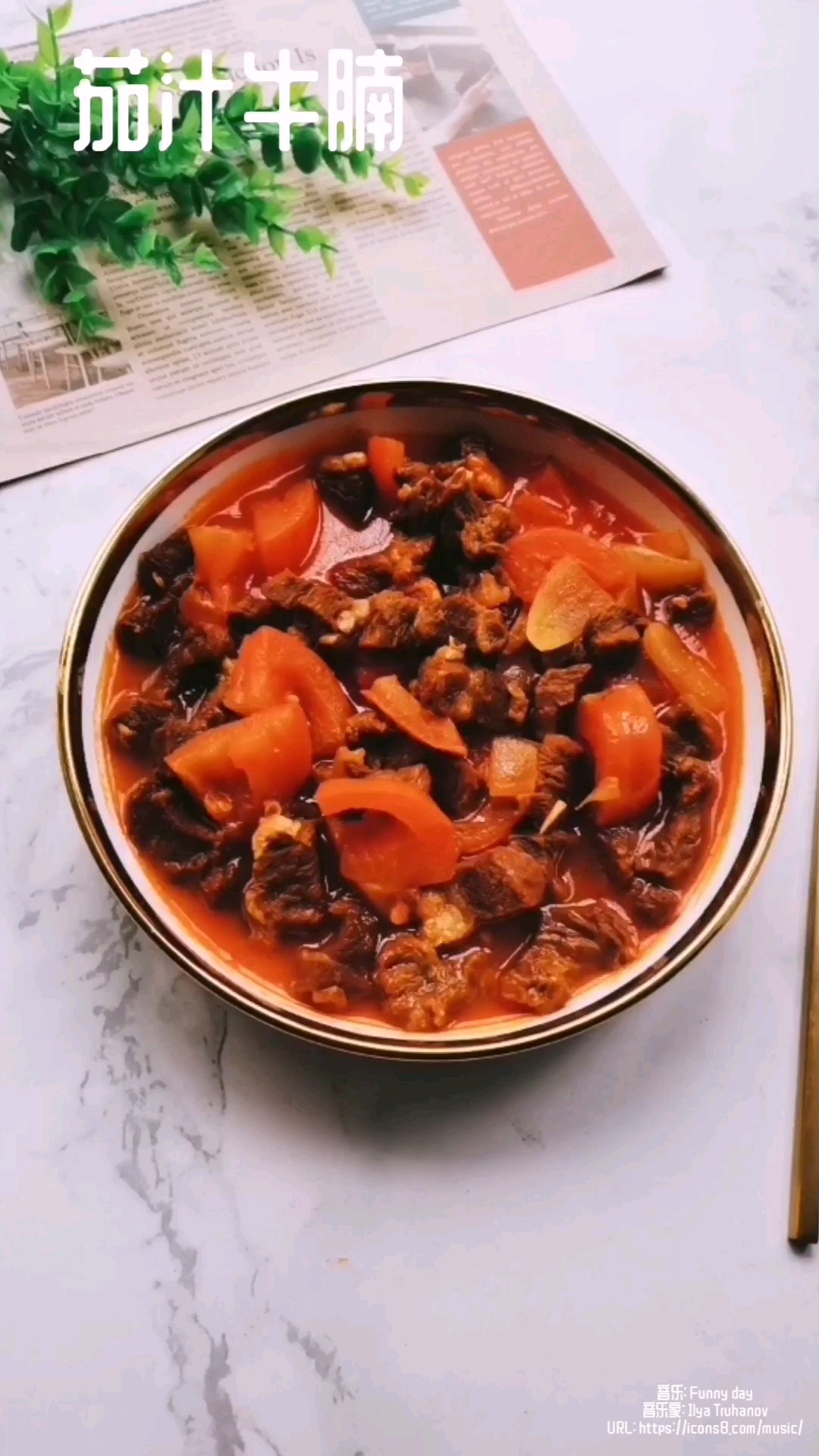