1. Put some cold boiled water in a large bowl and put it in the refrigerator for later use 2. Put the washed chicken into the soup pot and cook on medium-high heat for about 12 minutes 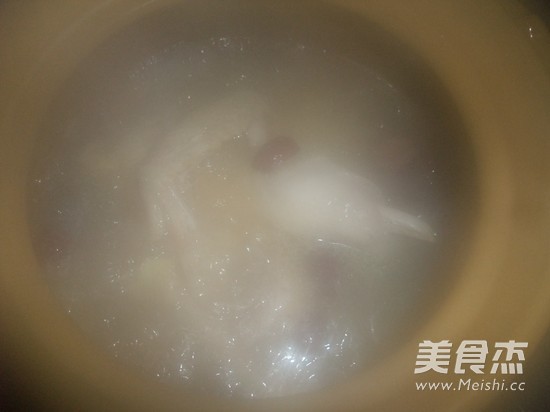 3. Take out the chicken immersed in the soup pot 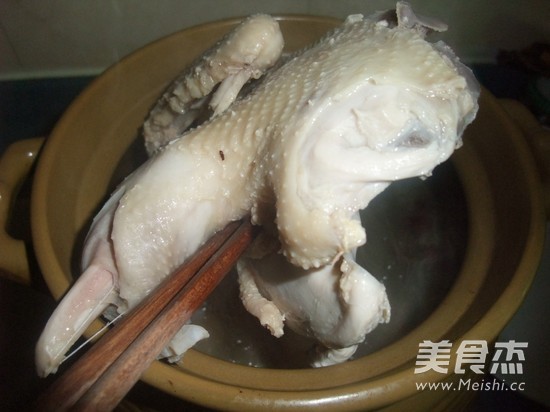 4. Soak the picked chicken immediately in refrigerated ice water for a while, and place the cold chicken cuts into a large bowl 5. Put scallion oil and salt in the wok, add the prepared minced ginger and diced scallion, fry until fragrant, and pour the scallion oil on the chicken 6. Ingredients for making scallion oil: The ratio of oil to scallion is about 3:2. Put vegetable oil in the wok and add scallion white 7. Wait for the green onion to turn golden and then add green 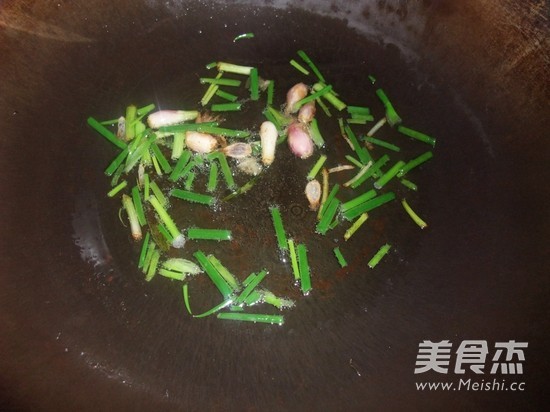 8. When the chives are fried until golden brown, turn off the heat and remove the chives. The oil in the pot is the scallion oil. The upgraded version of the white sliced chicken is the fresh fragrance brought by the scallion oil. 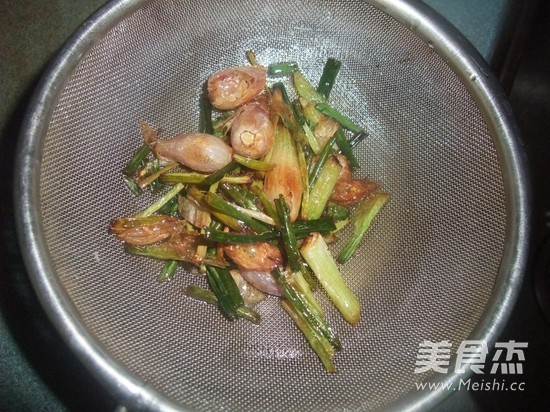 The scallion oil has a strong green fragrance, which can play a role in enhancing the flavor of dishes. Sprinkle scallion oil on the prepared dishes to make the dishes bright and delicious! I usually put a lot of meat and vegetables on the noodles at my house, but occasionally I want to be lighter, and the noodles with scallion sauce are both favorites. One person has a big bowl! 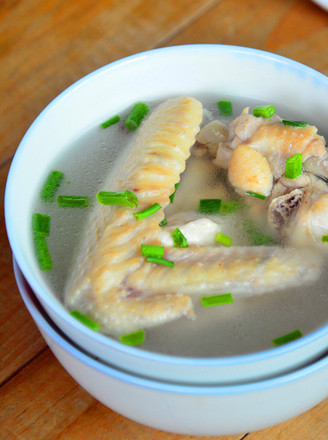 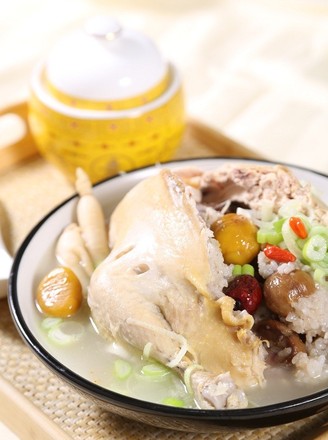 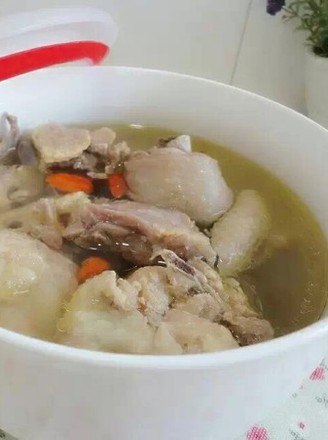 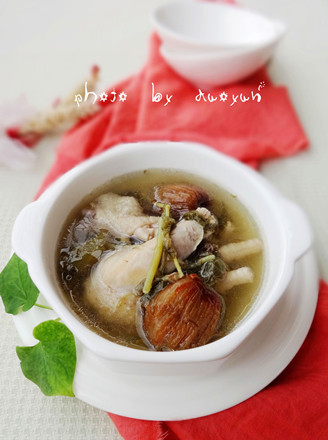 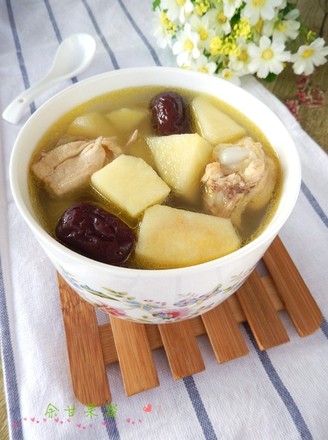 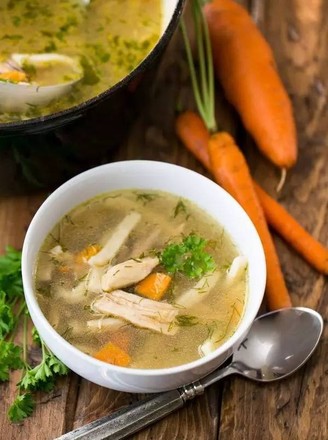