Pork is the culinary name for the meat of the domestic pig, and it is the most commonly consumed meat worldwide.

The most suitable pork for pork recipes easy is the tenderloin. Tenderloin is the tender meat of the pig. Even if the heat is not well controlled, it will not be too unpalatable for stir-frying. Next is the front leg meat, and finally the hind leg meat.

There are several ways to make the pork more tender: 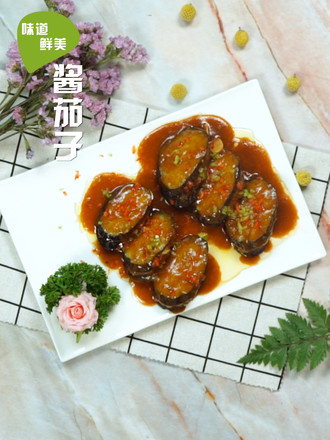 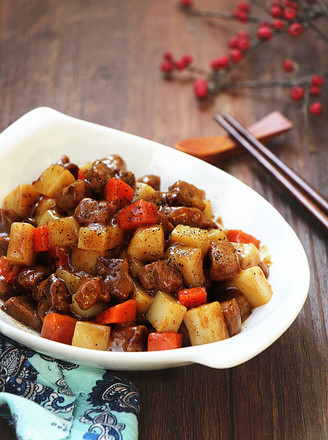 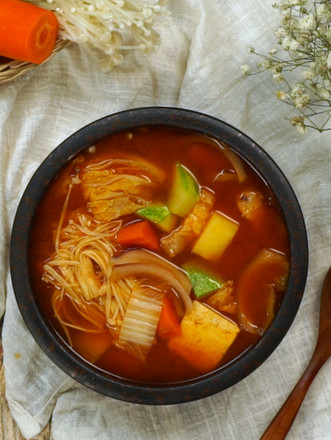 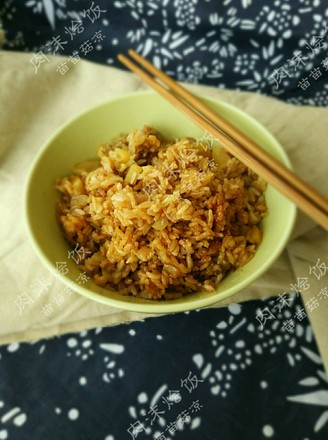 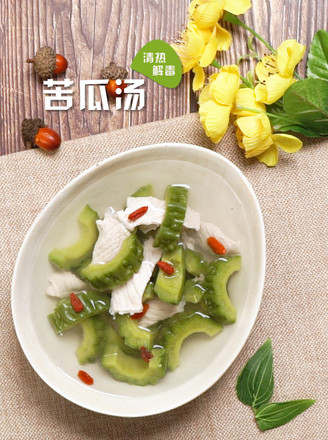 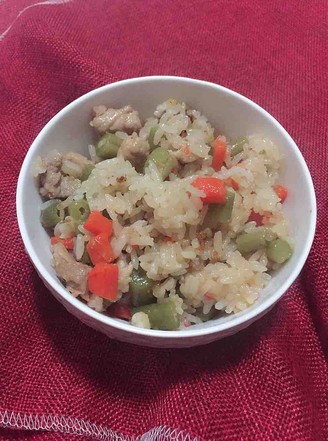 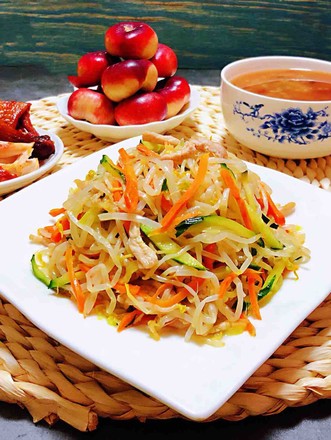 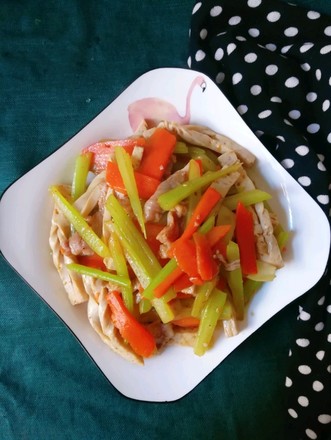 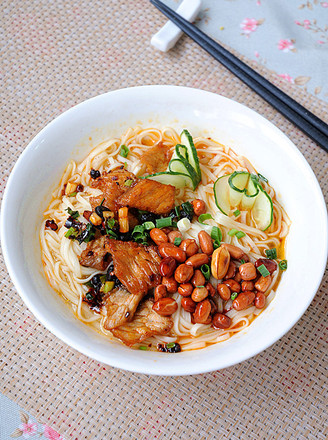 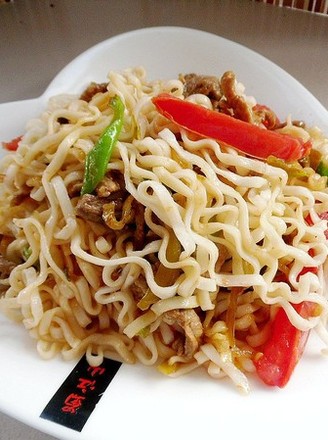 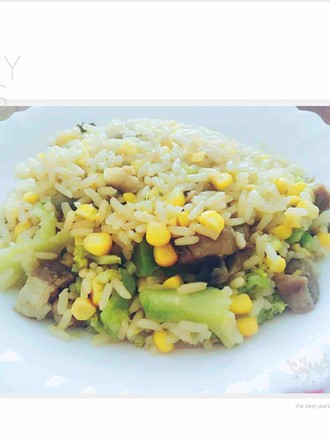 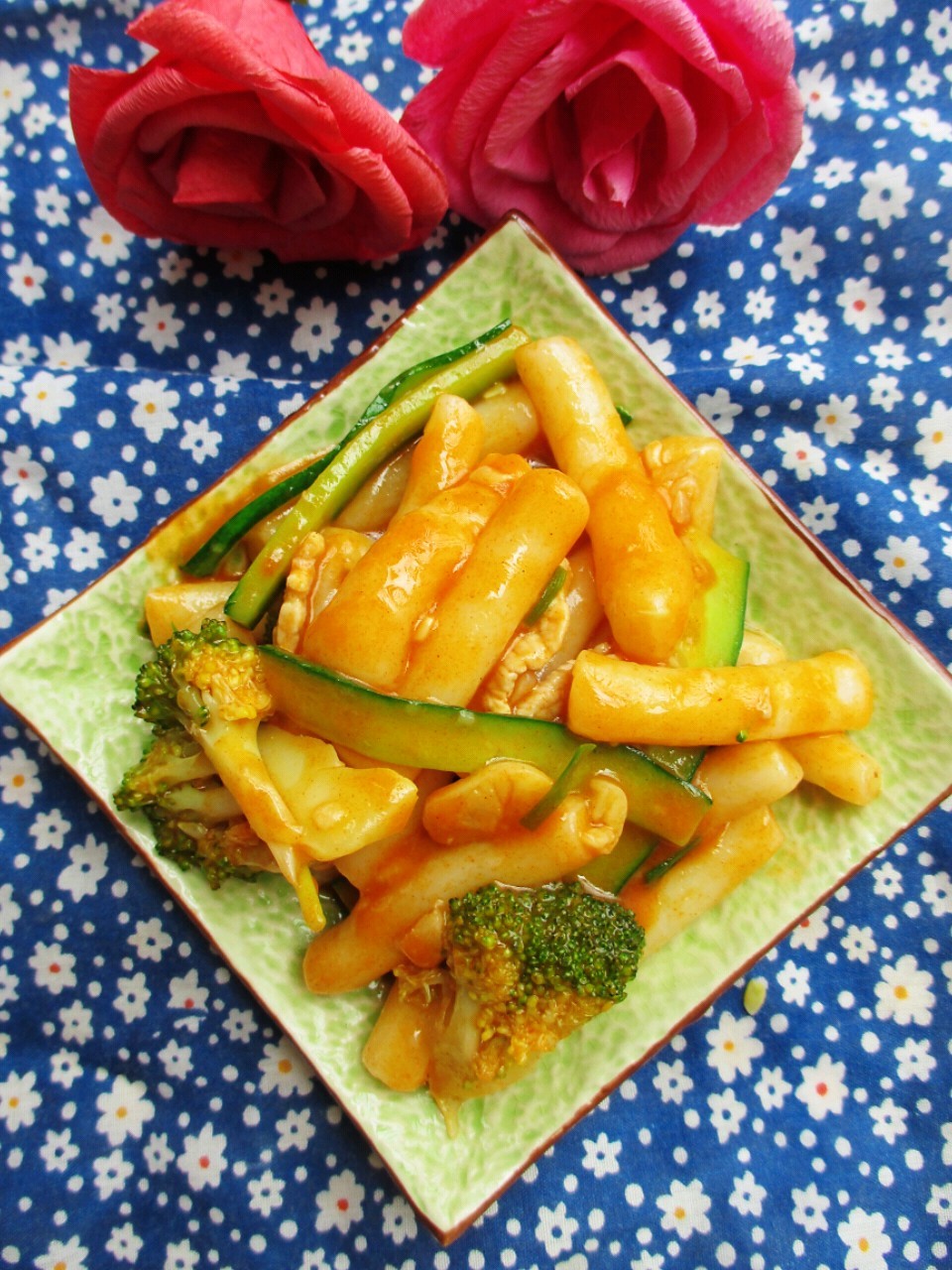 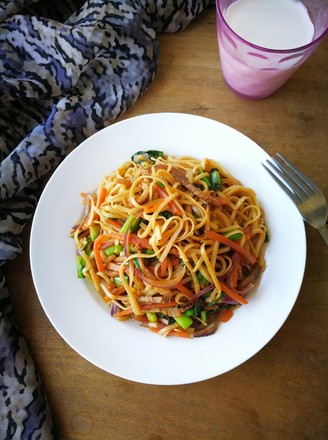